Though the actual game offering is underwhelming, the freebie Games with Gold November lineup for Xbox consoles is owning up to a promise made a few months ago by the company: all four titles will be playable on Xbox One due to the backwards compatibility feature being patched into the console this month. Xbox One owners can grab the Xbox 360 games through Xbox.com/GameswithGold, seeing them automatically downloaded onto their console as a result.

As mentioned, Microsoft has chosen to set off this momentous occasion with the four most boring free games in history.

Xbox One Games with Gold November 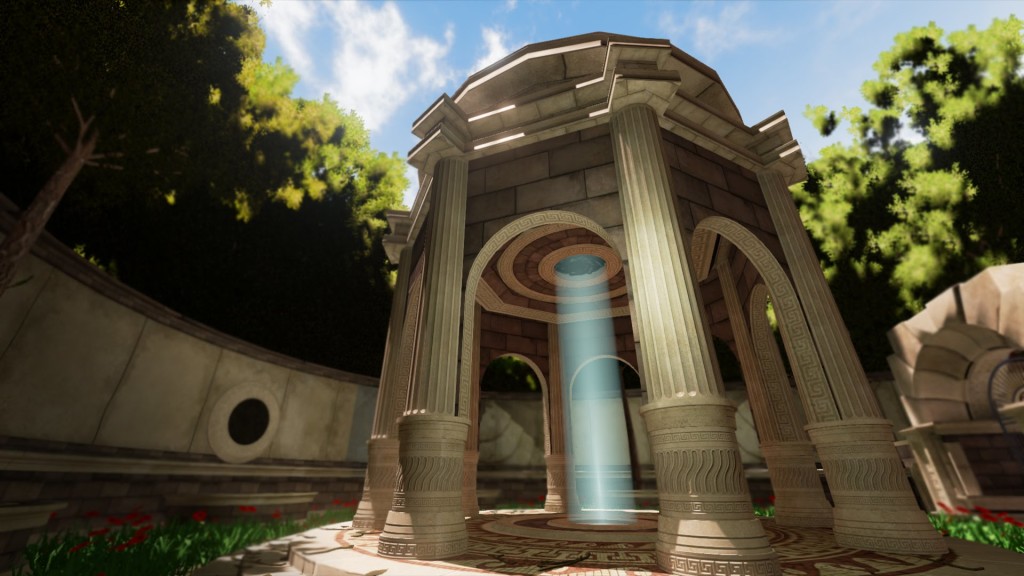 First person puzzles and an existential outlook never needed to combine. Still, there’s no harm in going for it, especially if life is meaningless and we’re all headed for an endless void. Pneuma: Breath of Life, other than adding to the list of words I loathe, contributes a short but thematically ambitious pocket of gaming to the world, likely as valuable to the individual as that individual wants to make it. Good thing it’s free now. 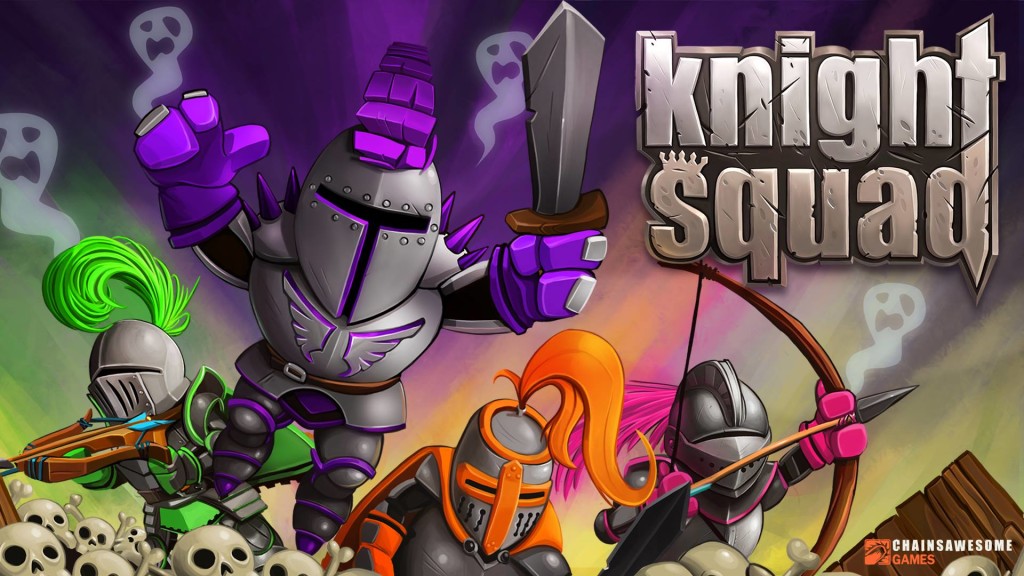 Knight Squad thinks that thinking is for suckers and we should all just be stabbing each other. Up to eight players go nuts in top-down cooperative missions or an array of competitive modes, killing skeletons, pushing balls into goals or just flat out murdering the crap out of each other. It’s described by the developer as “Bomberman meets Gauntlet,” which should suffice in determining whether Knight Squad is something you want to play. 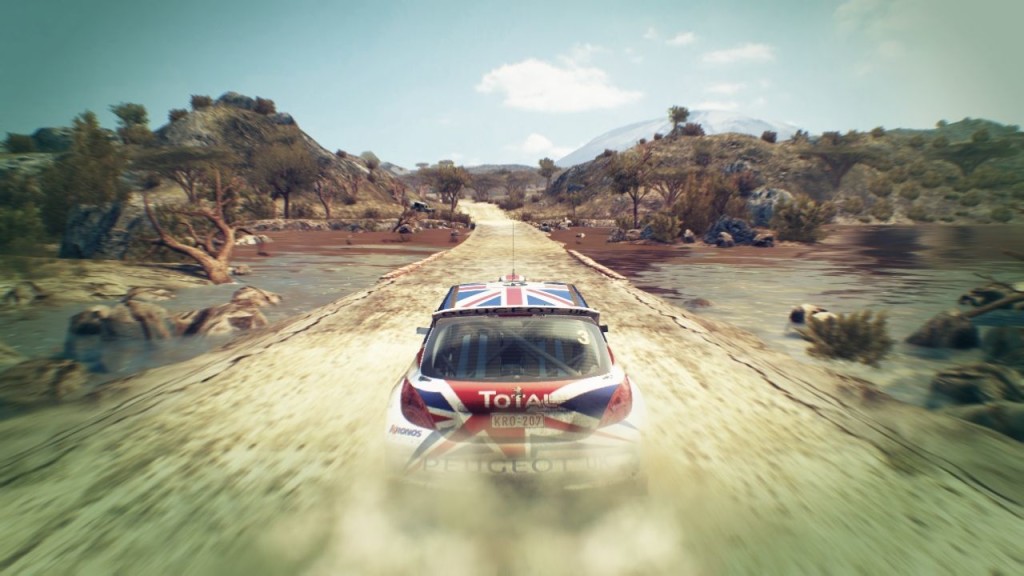 Speaking about pure monetary value, DiRT 3 reigns among the rest of the games on this list. It’s a racing simulator eschewing the cleanliness of Forza or Gran Turismo, but lacking in no way the technical skill required to find success. The campaign runs deep and the multiplayer is inventive, emphasizing intense, time-based rally racing over driving in circles like a dunce. In case it isn’t obvious, I loved this game when it came out. I wasn’t alone. 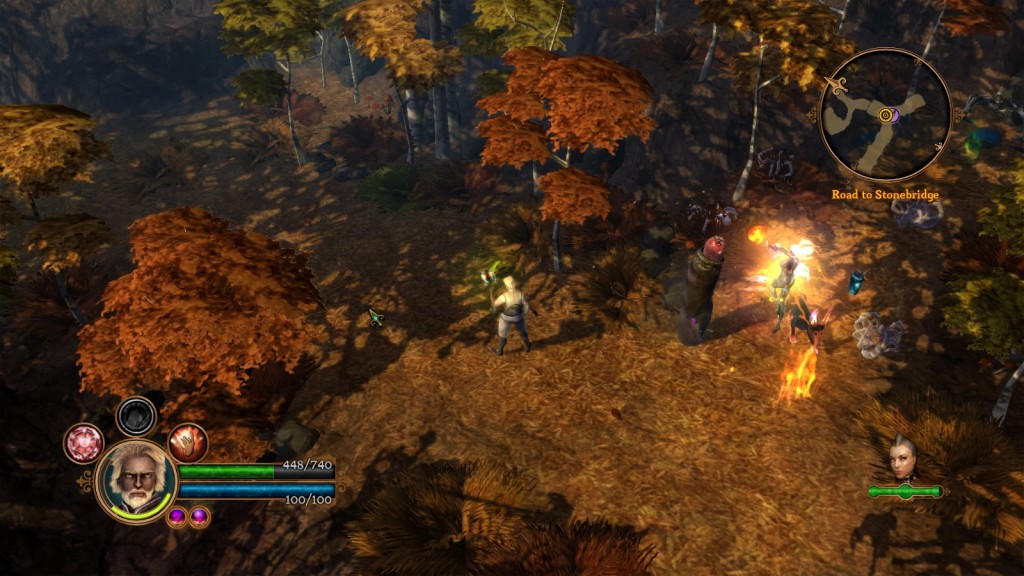 It’s all in the title. It’s the third in a series about fighting in dungeons and all that the word “dungeon” connotes in the video game world. You hack, you slash, you upgrade, you progress. The game is as generic as its title, but generic is a good thing if you love the genre. See how that works?