The Free PS Plus December Games are Mildly Interesting

The concepts “holiday season” and “free of charge” are diametrically opposed, which might explain why Sony and Microsoft’s respective freebie offerings for their gaming networks are so undeniably tame. There’s no Rocket League in the bunch, but that isn’t to say there’s nothing. There’s just a whole bunch of sort-of somethings. Here’s Sony’s list for all three of its active consoles.

*It’s worth noting that, possibly for the first time ever, none of the titles on this list are cross-compatible (and so they are neither cross-buy) with a second Playstation console. Each title is free for its respective console over the month of December 2015, starting from the first Tuesday of the month (Dec. 1, in fact).

Both of the PS4’s free PS Plus December titles are mediocre reboots of classic games. Don’t mourn for them, though. They have allowed me to do twice the work in half the time.

This classic reboot might have looked phenomenal in the days of its predecessor, but today it’s only hitting the market to mild interest and middling acclaim. If the name on its own excites you, throwing the title up on the screen might be worth an afternoon or two. Particularly, it’s worth playing with friends, as it reflects a similar, if somewhat dumbed-down, version of common hack-and-slash dungeon crawlers popular today.

This classic reboot might have looked phenomenal in the days of its predecessor, but today it’s only hitting the market to mild interest and middling acclaim. If the name on its own excites you, throwing the title up on the screen might be worth an afternoon or two. Particularly, it’s worth playing on your own, as it reflects a similar, if somewhat dumbed-down, version of common story-based adventures popular today. 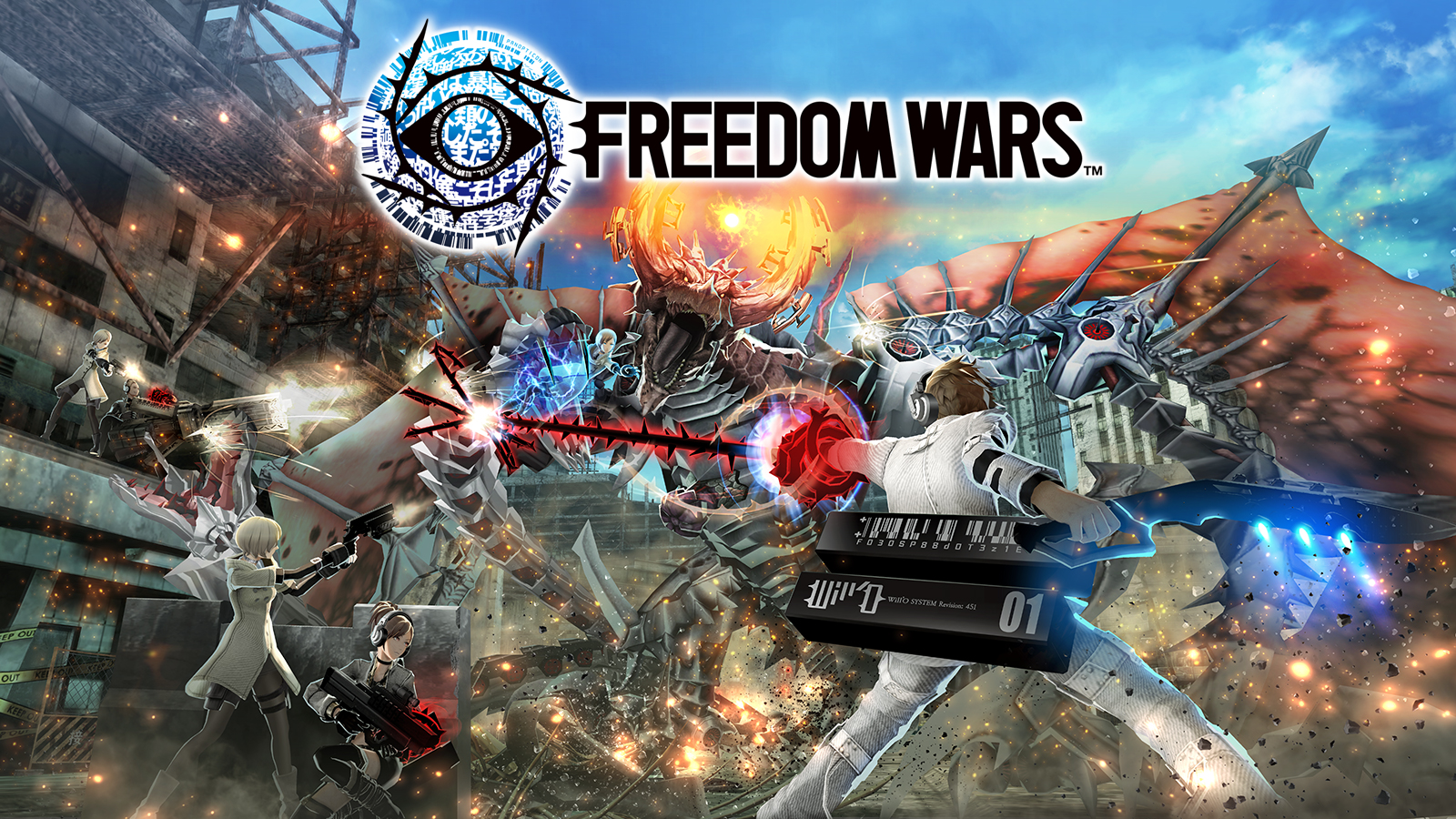 This poor man’s Monster Hunter doesn’t so much do wrong as it fails to do anything noticeably right. The setting might be futuristic and the monsters less organic, but the conceit is almost exactly the same: team up cooperatively to roam the landscape and take down over-sized bad guys for incremental awards. The execution isn’t quite up to snuff. 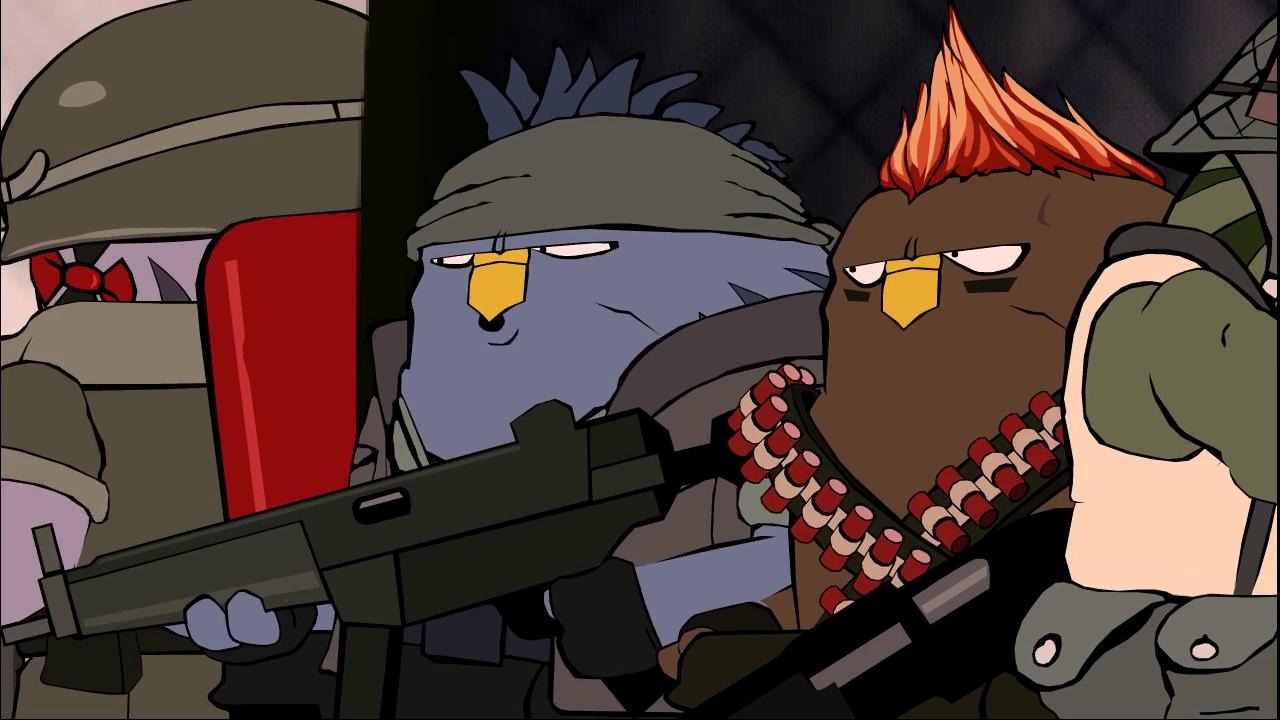 It’s a side-scrolling shoot-em-up platformer starring chickens. We didn’t know we needed it until it existed, now the world can’t have existed without the presumption of hardboiled chickens. Or was it hardboiled eggs? 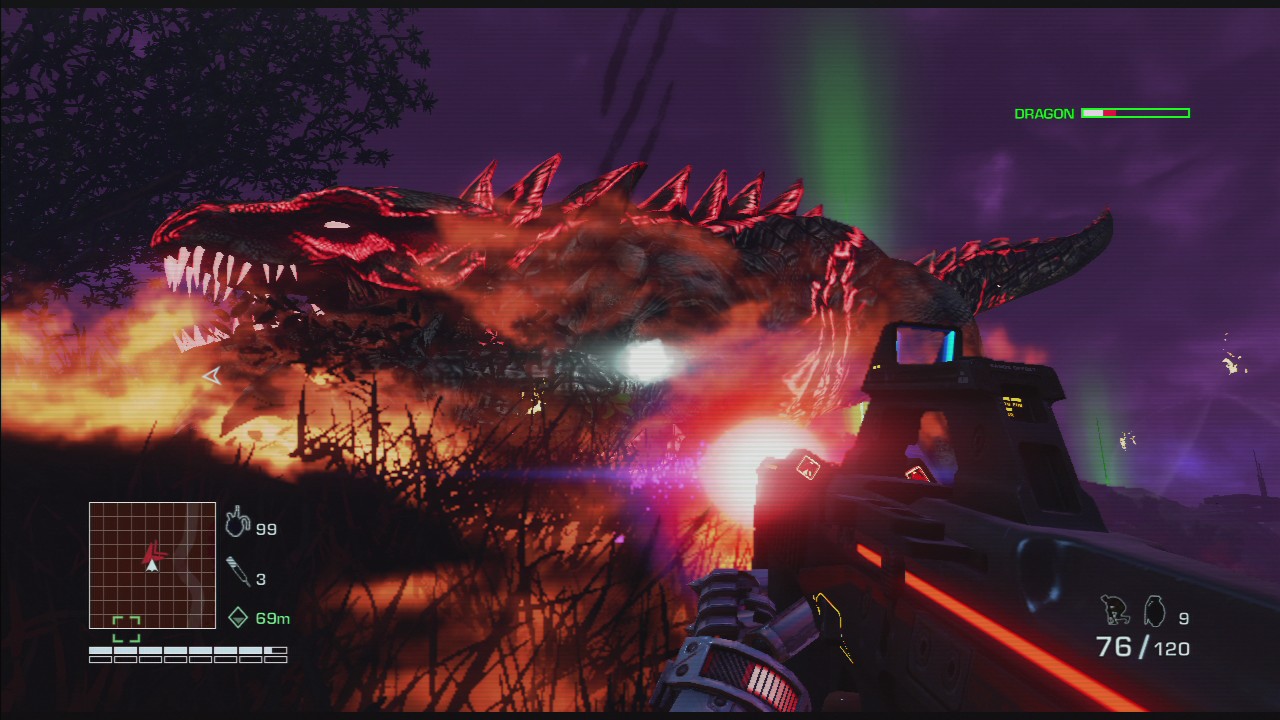 Ubisoft, instead of pretending to make a new game by painting an older one, didn’t pretend to make a new game, and instead painted over an old one, with style. It works. Far Cry 3: Blood Dragon throws neon and killer dragons over the Far Cry 3 map and structure, then truly sexes it up with a manic tone riffing off 1980’s macho action movie attitude. I say again, it does work. 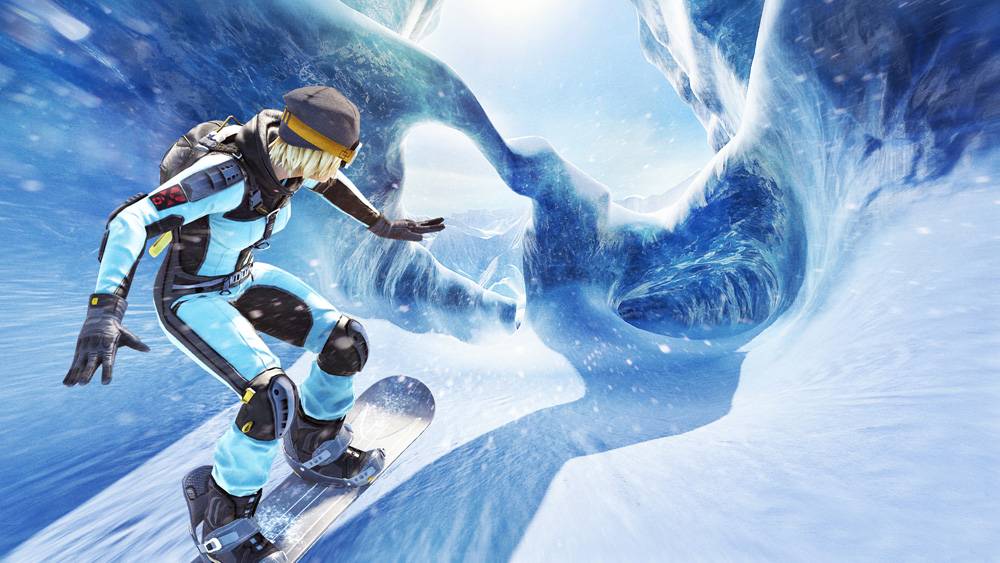 EA decided to reboot the SSX series a couple of years ago. Mechanically and graphically impressive, we all thought it was the dawn to a new snowboarding age. Fast-forward to now and nothing has come of it, except this free game on this month. There’s also Tony Hawk’s Pro Skater 5, if that falls under the same umbrella, but nobody wants to share an umbrella with a stinker.

And that’ll do it for the free PS Plus December titles. See you in January, when Sony and Microsoft remember they need to make these lists look good at least twice a year.