The Free Xbox Games with Gold December Offerings are Boring

For the second month in a row since activating the free backwards compatibility feature for the Xbox One, Microsoft has gone out of its way to create the most boring list of free Xbox 360 games which will also be playable on the newer console. We’ll forgive Microsoft, just one more time, since December also happens to be the most important month of the year for new video game sales. Here’s looking to January.

As is the norm now, all Xbox 360 games on this list are backwards compatible with the Xbox One, you’ll just need to download them via browser if you don’t own the title.

Xbox One Games with Gold December

The Incredible Adventures of Van Helsing (free from Dec. 1 – 31)

This Diablo-inspired RPG takes on a classic character and does exactly what you’d expect with him. The gameplay mechanics at play here may not be all that exciting, but for fans of hacking and slashing creatures straight out of the Gothic horror encyclopedia, look no further. 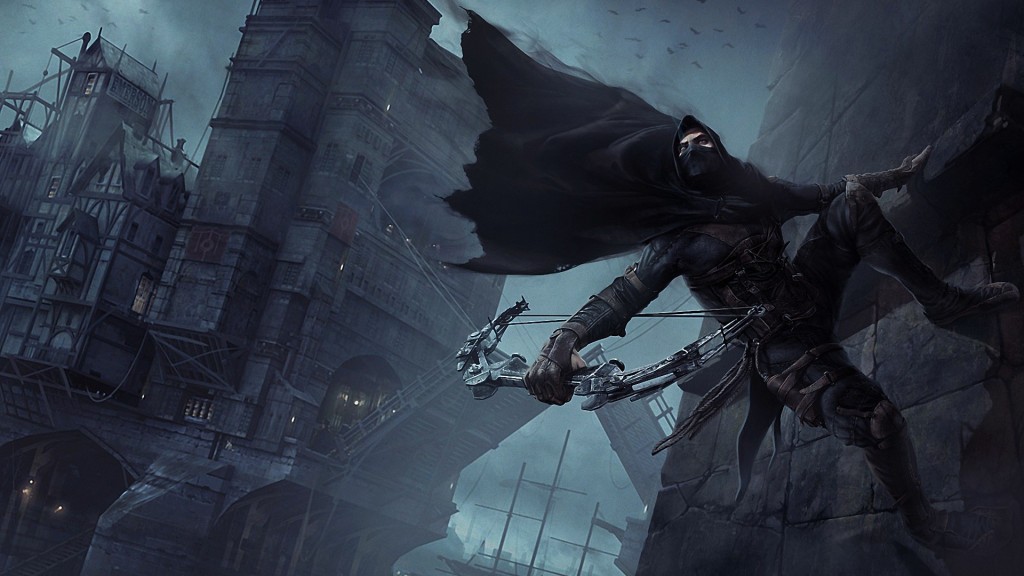 Among the most underwhelming of next-gen reboots, Thief wouldn’t have drawn any meaningful attention when it launched had it not come from such glorious roots. No matter. As a free offering, it’s certainly worth a download and a playthrough. Just don’t expect to be excited for the never-to-exist Thief 2.

Somehow, this tower defense game just keeps popping up on free games lists. If you missed the Xbox One version a couple months ago, or the Playstation version after that, now’s your chance to get the least updated, ugliest incarnation on the market. If there’s something to be said for being the original, then you might find it here.

If you aren’t playing Van Helsing this month, you might try Sacred 3, which fills almost the same exact genre slot, but does it a little worse. In fairness, Sacred 3 is more of an action RPG than Van Helsing, but just barely. Other than that, you could probably play a more interesting game in your head.

This is one of the rare first-person shooters designed explicitly for the single-player experience (after the year 2007), and for what it seeks to do it does it well: the atmosphere, attention to detail and pacing make for an engaging, but short-lived first-person romp.