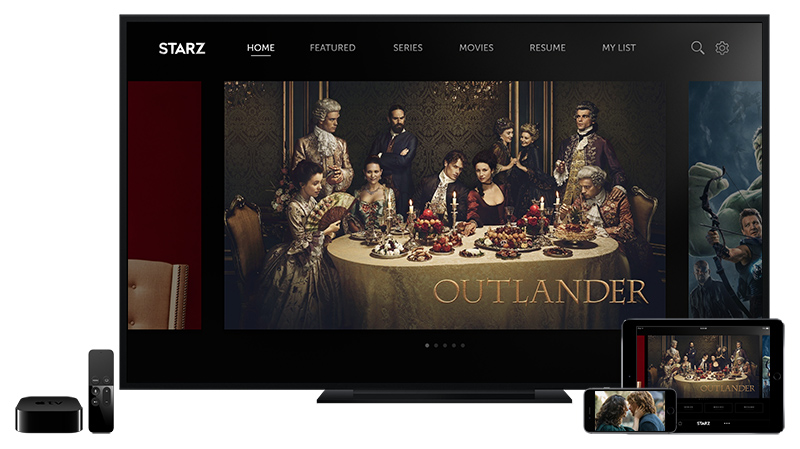 Attempting to take on HBO Now as well as Showtime’s streaming service, Starz has launched a standalone option for accessing original programming as well as movies licensed to the network. Pricing the service at $8.99 per month, that’s $2 cheaper than Showtime’s $10.99 per month cost and $6 cheaper than HBO’s $14.99 monthly fee. Of course, if you subscribe to Hulu, you can get Showtime at a reduced cost of $8.99 a month.

Anyone that already subscribes to Starz through a premium cable provider will receive free access to the app in order to stream video. Interestingly, the $8.99 per month price isn’t any different than the price provided to Amazon Prime customers. Just last year, Starz added programming to Amazon in order to allow Prime users to watch for a premium fee. Showtime did the same, but reduced the cost to match Starz at $8.99. 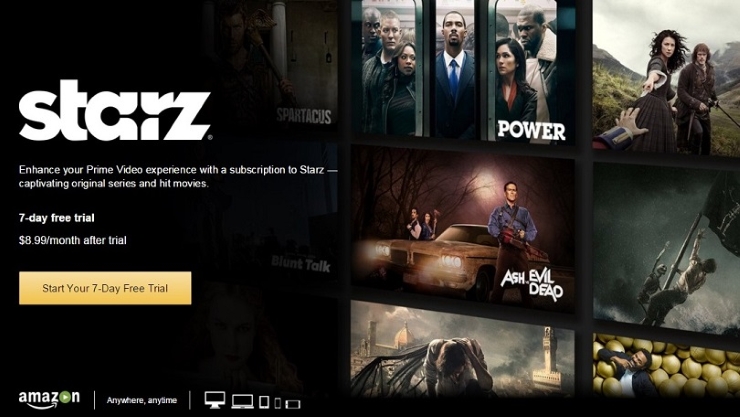 At this time, the Starz app is only being distributed for Android and iOS devices. It doesn’t appear as if Starz has created standalone apps for streaming set-top boxes (like the Roku platform) or gaming consoles (like the PS4, Xbox One) as of yet, an advantage to HBO and Showtime at the moment.

Interestingly, Starz is offering a download option that competitors are shying away from. You will have the ability to download video to watch when offline, ideal for anyone on a commute with spotty cell service or on a plane that has terrible Wi-Fi. Starz is also attempting to attract new subscribers with providing access to hit movies like Avengers: Age of Ultron and Star Wars: The Force Awakens. Of course, those movies will only be available for a limited time during the licensing period.