Microsoft likely has a strong grasp on what’s going on during the month of September in terms of their catalog of Xbox games and elsewhere, what gamers will be absorbed in and not. This month, they’re releasing another proper Gears of War sequel, and with that will come marathon session — the equivalent of this industry’s “binge-watching” — of the entire franchise to revisit what folks know and love about the exclusive third-person shooter. And then, shortly after, there’s another lengthy, time-sinking shooter across many platforms that’ll again draw people’s attention away from much of anything for the rest of the month.  Therefore, it isn’t much of a shock (though still underwhelming) that their Games with Gold roster isn’t packing a lot of heat in September, in which they attempt to provide lower-tier, alternative experiences to those AAA new releases and end up missing the mark. Let’s take a look. 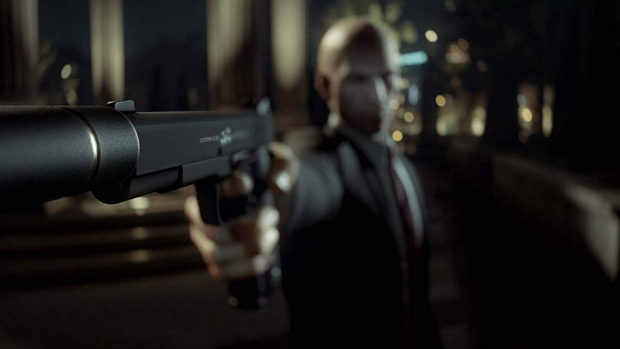 No, this isn’t a Telltale-style interactive novel version of the popular stealth franchise, and no, it isn’t a complete, blunt-force reboot as the simplicity of the title might suggest. Hitman: The Complete First Season does attempt to bring Agent 47 to modern consoles after about a half-decade out of service, though, and with that comes a concentrated effort to both update the infrastructure and sidestep what’s gone rogue in previous iterations, cobbled together in an episodic fashion with story accessibility and stealth competitors (Dishonored, Far Cry) in mind.  The result from iO Interactive sneaks around the linear design of the most recent installment in the series and gets back to more open maps and availability, allowing the player to execute missions in a variety of ways while continuing Agent 47’s story in the current era. High praise has followed this complete Hitman package that contains all prior released episodes, with critics celebrating it not only as one of the best Hitman entries, but among the finest stealth games, period.

It’s been a while since Microsoft has delivered an entirely new game as one of their free Gold titles, so there’s a natural amount of built-in excitement with We Were Here, a first-person exploration game from developer Total Mayhem Games. Granted, this is a port of the PC release from a few years ago, one whose iteration on Steam can be downloaded and played for free there already … but the effort and initiative involved to provide a new experience entirely for free to Xbox users is to be commended. Two players must be involved to engage in the We Were Here experience, fulfilling different roles as arctic explorers who must communicate over radio to solve the puzzles with an eerie castle that they discovered. It’s a novel spin on the legacy of first-person adventure games, though the shortness of the We Were Here experience is often cited as a notable drawback. 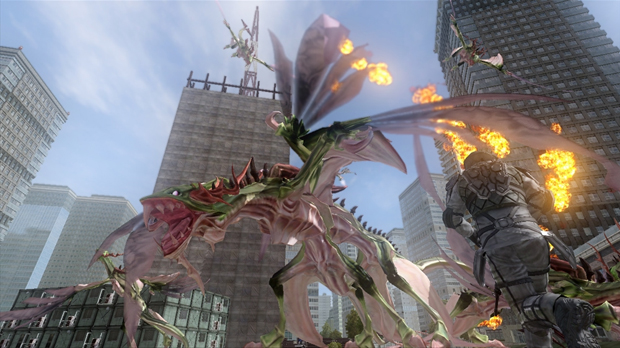 A sprawling, deep narrative shouldn’t be what you’re looking for in the Earth Defense Force series, as each installment revolves around once straightforward description: giant insectoid aliens are invading, again, and it’s up to the player’s organization to kill ‘em all before it’s too late. With each entry, the team at Sandlot refines the grandeur of the monstrous warfare to degrees that make this relative absence of narrative pretty easy for its fans to swallow, reaching a high point for EDF 4, or Earth Defense Force 2025. Despite the franchise’s dated graphics, the reactivity of the big-creature chaos from the battles is routinely celebrated by both devotees and critics, though this entry did get some heat for the sagging performance and same-old, same-old BDAM (Big Dumb Action Movie) aspects of it. Those who’ve enlisted against the bugs before should know what they’re in for, though, and enjoy it.

It may be hard to believe, but the Tekken franchise of fighting games has been around for almost as long as the more mainstream heavy-hitter competitors. That has resulted in an expansive cast of characters they can be used for future installments, and the sprawling nature of a fighting game’s roster is, essentially, what defines its interest levels: the variety of techniques and aesthetics that interact with the game’s assumedly engaging combat system.  Tag Tournament 2 brings together nearly the entire cast of characters from nearly two decades worth of games — totaling almost 60 choices — while operating around the game’s on-the-fly tag mechanic, where a selection of three total fighters can sub out at any point during the match and can chain off with tag-team combos. Bandai has been doing this for a long time, so it’s no surprise that Tag Tournament 2 was met with a strong reception.