Revealed!! Why LEGO Toys Are So Expensive 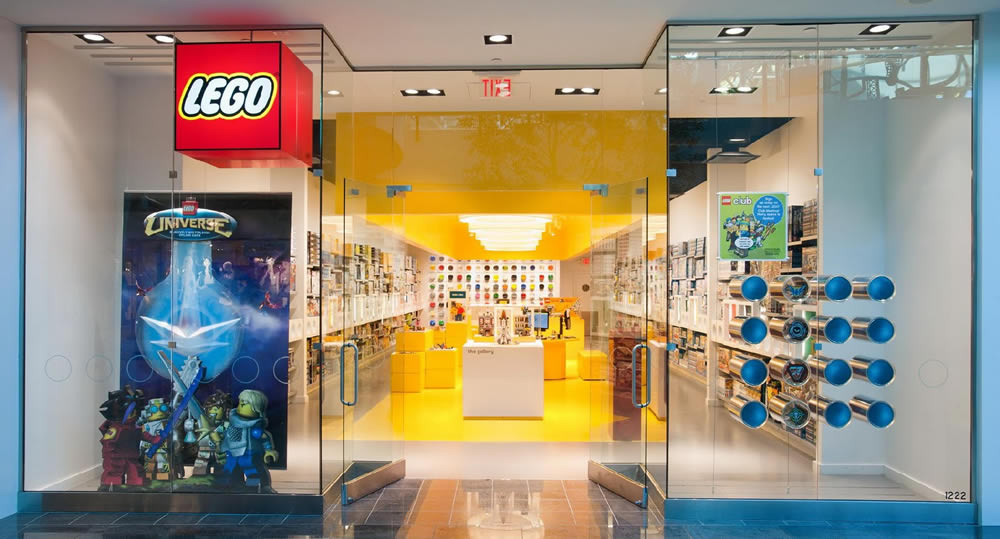 Whenever we post LEGO deals on Ben’s Bargains, they’re usually quite popular because regular-price LEGO sets just seem outrageously expensive for children’s toys. The 3,803-piece LEGO Death Star (10188) is frequently cited as an example, retailing for $400. 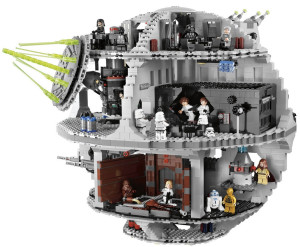 Yet, we love LEGO anyway and continue to fork over our hard-earned cash for these fantastically well-crafted pieces of (ABS) plastic. The LEGO Death Star has been in production for 5 years (!) and is frequently seen on eBay for significantly more than the MSRP during peak buying periods, as are many other popular and/or rare LEGO sets.

Among LEGO buyers, it’s known that the price per brick hovers around 10 to 13 cents. According to Andrew Sielen’s excellent analysis What Happened with LEGO, the price of a brick has been relatively static for the past 8 or 9 years and was even significantly higher two or three decades ago — you know, back when most adults today were playing with LEGOs. And this price stability has occurred in the same time period as the advent of LEGO’s licensed sets (Star Wars, Harry Potter) which actually carry very little to no price markup compared to the non-licensed sets.

LEGO toys aren’t always tremendously more expensive than its closest competitors (knockoffs) MegaBloks and KRE-O, which have increased in popularity in recent years with its own licensing deals like Halo (MegaBloks) and Star Trek and Transformers (KRE-O). For example, while the 413-piece LEGO Tie Fighter (9492) can be found for around $45 to $50 and the 443-piece MegaBloks Halo UNSC Mantis is a comparative value at $32,  the 432-piece KRE-O U.S.S. Enterprise is the most expensive at $50. 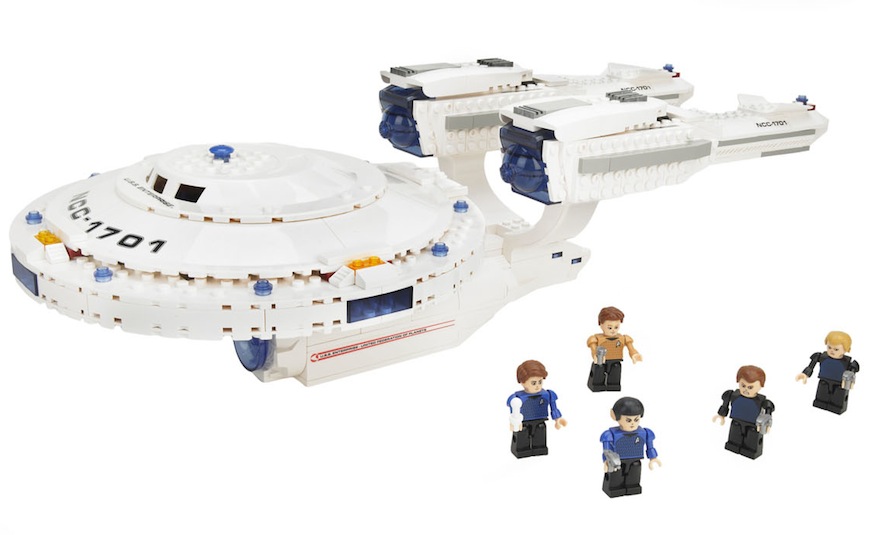 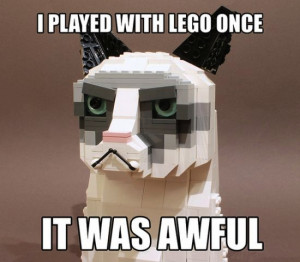 The thing is, LEGO sets hold their value and then some. Sealed and mint brand-new sets from popular lines like Star Wars have been known to go for twice as much as the original price, and sometimes even used sets can fetch higher-than-sticker prices. The LEGO Star Wars Slave I (8097) sold for $80 three years ago and can now be found on eBay for as much as $100 new and $75 for used.

LEGO is famous for its crazy attention to detail and precision engineering of the billions of pieces they’ve produced over the decades (over 400 billion since 1958, according to the company).

Not only do pieces from different decades fit together with consistent clutch power—which is not always the case for its competitors’ offerings (i.e. MegaBloks) from the same set!— but its high-priced molds are ridiculously accurate with tolerances as minute as 0.0005″. You’re not gonna be pumping out LEGO-quality bricks with a 3D printer anytime soon. You’re also not gonna find this special sauce in MegaBloks bricks, either.

Besides quality, the size of sets is a major factor in the perceived expense of LEGO toys. The aforementioned Death Star is one of the top-five largest LEGO sets with over 3,800 pieces. The more advanced Architecture series LEGO sets often have over 500 pieces with a few over 1,000 pieces. By contrast, the top-of-the-line LEGO set in 1980, the Inter-City Passenger Train Set (7740), had  786 pieces and the classic LEGO Main Street (6390) had 591 pieces—these sizes are now commonplace. 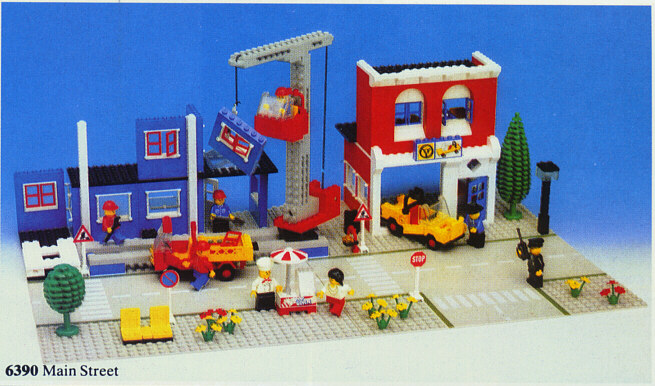 LEGOLAND Main Street — a classic of its time…

Higher quality production, the ever-increasing size and complexity of high-end sets and the impressive resale value of LEGO all contribute to its high price tag. But the number one reason is, of course, demand. We’re still willing to fork over more cash for LEGO sets, and that’s that.

Watch for LEGO deals on Ben’s Bargains and be sure to set your Deal Alerts!
Death StarexpensiveLEGOmoneyRevealed!!toys