Revealed!! Why Are Plasma TVs Still Around? 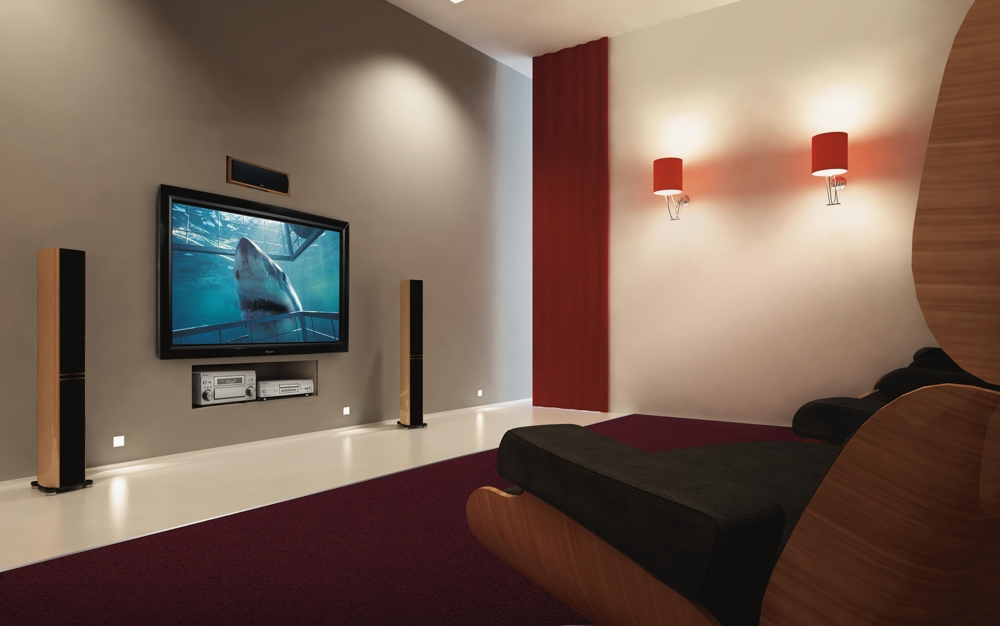 If you’re old enough, you’ll recall that plasma TVs were the first commercially available flat-panel TVs in the late ’90s. A 42-inch Philips set boasted a price tag of $15,000! Fast-forward over a decade later and most TV makers today are producing LCD panel HDTVs, more specifically LED-backlit (or edge-lit) LCD panels, which are becoming thinner and more inexpensive by the month.

In recent years, plasmas have fallen out of favor with mainstream consumers, and then a few months ago came the news that Panasonic, the market leader in plasma HDTVs, would actually stop production of their plasma line in 2014! Videophiles around the world were in a state of mourning. But why would anyone shed tears for the plasma TV? They’re not cool anymore.

Well, because plasma TVs are better, that’s why.

Then, just last month, order was restored when Panasonic announced that those “rumors” were actually incorrect and that it plans to continue developing plasma TV technology and producing new sets. Huzzah!

So hold off on those obituaries and poetic Betamax analogies, folks, because plasma is going to stick around a bit longer, and the world will be better for it. And here are the reasons why plasma TVs are still alive and better (than ever).

Plasma Is All Growns Up Now 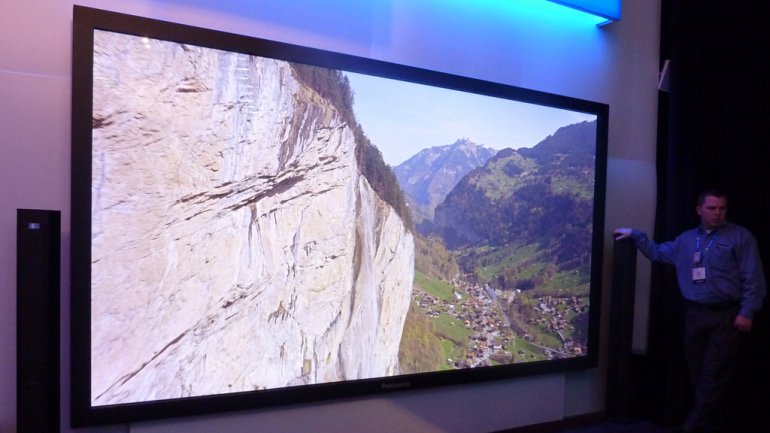 Let’s get the usual objections to plasma TVs out of the way. Number one is: “Plasma TVs are susceptible to burn-in.” Only in really extreme circumstances. Over the years, manufacturers have added “anti burn-in technologies” that minimize the likelihood of image retention, and if these “ghost images” do crop up (unlikely), they disappear after a few minutes. If you’re among the 99 percent of people who do not leave still images up on their TV screen for half an hour with the contrast jacked up to retina-scorching levels, you’re gonna be OK. Nothing is going to happen if you pause that movie for 5 minutes. Plus, on new plasmas, letterboxed movies and sports tickers are no cause to worry for burn-in.

Another common objection is the lifespan of plasma TVs. While the early models had a 30,000-hour rating, recent models can last as long as 100,000 hours. You’ll be getting a TV chip planted in your brain before your new plasma TV reaches its natural end.

Also, plasmas were known to be power-sucking vampires. The reality is, because new plasma TVs have improved energy efficiency and are generally cheaper than the so-called green LED HDTVs, the overall savings to the consumer is a wash (about $13 a year on your electricity bill). 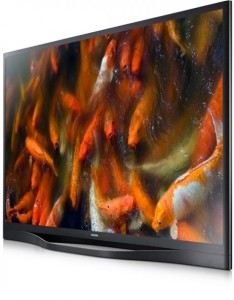 Granted, plasma TVs technically do not put out as much overall brightness as LED TVs, but very few of you will ever leave an LED TV at its top brightness settings. Because that would be like staring at the sun.

As of May 2013, CNET’s top three HDTVs by picture quality are all plasma TVs. Two are Panasonic lines and one is the fantastic Samsung F8500 series, which is great for bright rooms (to answer the naysayers).

Even better, Plasma TVs are cheaper than the newer LED TVs by an average of $300 or more. The older LCD TVs (CCFL-backlit) are comparable in price but are much lower quality all around. Over at Ben’s Bargains, we recently had a 42″ Panasonic 1080p Plasma HDTV going for $400.

Plasma TVs are still around because they’re better and constantly improving, plus they’re often a great buy. Check out our Plasma HDTV Deals at Ben’s Bargains and be sure to set up Deal Alerts to watch out for the next awesome plasma TV deal!
hdtvPanasonicplasmaRevealed!!Samsung