Revealed!! What’s the Future of Blu-ray? 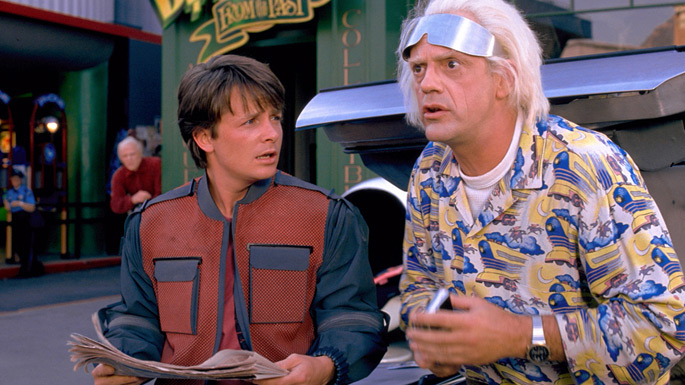 Even though Blu-ray “defeated” its early rival HD DVD five years ago, it often seems as if Blu-ray is still fighting an uphill battle with public perception. However, that image is changing and while it may not yet (or ever) be the dominant force that Sony envisioned back in 2006, Blu-ray does have a viable future ahead of it.

Just this week, in an attempt to outdo Sony in the all-in-one entertainment device department, Microsoft announced its next-gen video game console, the Xbox One. And, look, the Xbox One has a Blu-ray player! Not bad for Blu-ray considering it’s been proclaimed dead by various pundits and competitors over the past few years.

It’s true that tech giant Apple remains the most noteworthy holdout on Blu-ray. Meanwhile, Netflix and streaming high definition video services and set-top boxes have become commonplace and relatively cheap for consumers. Plus, over 80 million U.S. households (75%) have an HDTV or HD-capable TV, but only 50 million have a Blu-ray player.

Still, 50 million is a pretty significant number and the gap is closing, especially if the Xbox One and/or PlayStation 4 (also with Blu-ray) are successes. With more and more consumers owning HDTVs (15% more in 2012 vs. 2011), the demand will be there.

The future of Blu-ray is a lot less cloudy than it was just a few years ago, and the format has proven to be surprisingly resilient in the face of stiff competition, due to gradually decreasing costs and technological adaptability.

Blu-ray players, even ones with Wi-Fi and web-connected apps, are now relatively inexpensive, coming in under $100 for Wi-Fi models and under $50 for barebones models. Today’s Blu-ray players, in addition to playing Blu-rays, DVDs and CDs, can stream Netflix and deliver other Internet content like the Roku or other set-top boxes.

By incorporating features that mimic a Roku-type device while staying in the same price range, Blu-ray players have become a worthy competitor to streaming media players and avoid the dilemma of being a one-trick pony.

As a storage medium, Blu-ray is an inexpensive alternative to USB flash drives and portable external hard drives. A blank, single-layer 25GB Blu-ray disc can be found in multi-packs for as little as 25 to 50 cents per disc when on sale (and under $1 a disc for dual-layer 50GB discs). Compare this to USB flash drives and portable hard drives which average around $1 per gigabyte.

Of course, you also have to buy the Blu-ray burner, which is anywhere from $60 to $200 depending on whether it’s an internal or external drive. 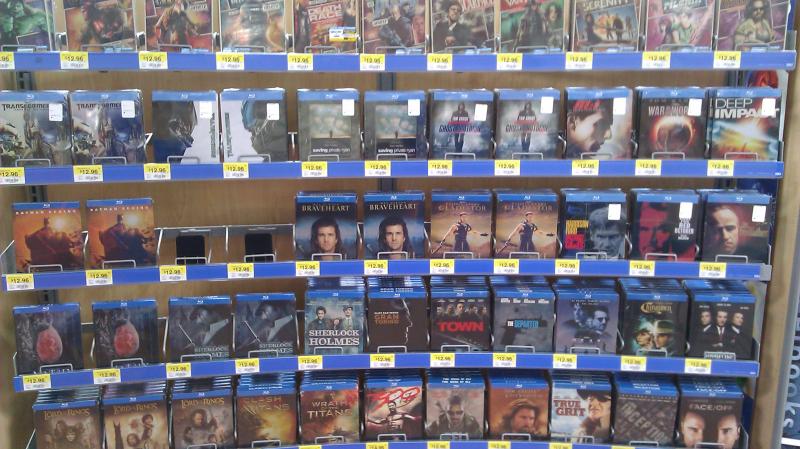 Blu-ray is the superior format for movie fans. High-definition video streaming services do not currently have the special bonus content and better picture quality that Blu-ray can offer. Also, Netflix now boasts an impressive Blu-ray selection, and Blu-ray movies have dipped down to the bargain basement DVD prices consumers have become accustomed to, with catalog titles routinely being sold for under $10.

The recent releases of the Star Wars trilogies, Indiana Jones series and the James Bond collection on Blu-ray demonstrate the increasing popularity of the format. With a market penetration of over 50 million households, studios and home video companies like Criterion are willing to commit the money to dip into their back catalog and release movies that have yet to appear on Blu-ray in the seven years of the format’s existence. This summer, enduring favorites like The Jerk, The Public Enemy (with Jimmy Cagney), Disney’s The Sword in the Stone and The Ice Storm (Criterion Collection) will appear on Blu-ray for the first time.

According to this excellent article at Tested.com, Blu-ray has proven to be a very flexible and adaptable technology. Back in 2009, Blu-ray was able to adapt to 3D with the release of the Avatar 3D Blu-ray, which was not in Blu-ray’s original spec.

However, new technological challenges face Blu-ray, such as high frame rate movies (48fps in The Hobbit) and the recent advent of 4K HDTV sets which offer four times the resolution of regular HDTVs. In the same article, Andy Parsons, a spokesperson for the Blu-ray Disc Association, believes Blu-ray can meet those challenges by utilizing the new H.265 codec (versus the H.264 codec currently used) to squeeze the amount of data required to fit a 4K resolution movie transfer onto a Blu-ray disc.

While these changes would save Blu-ray for another day, they would also require people to buy new players. Still, Blu-ray is far closer to delivering this kind of super high resolution content than streaming services, which could be many years away.

Yes, Blu-ray has a future, but like many new technologies today, it will have to coexist in the marketplace with other alternatives and target the right consumers. Gone are the days where something like VHS could dominate the marketplace for many years. Blu-ray has heard the naysayers before, but it’s stronger than ever and it will survive.