Thoughts of October generally gravitate toward horror movies, Halloween-themed parties or other outdoor activities that come with the change of the season: camping, corn mazes, baseball games, heated debates about pumpkin spice flavoring. This October also comes saddled with other time-sinking temptations for gamers, though, from the release of a Call of Duty multiplayer game to a new sandbox RPG from Obsidian, leaving numerous bases covered. It’s understandable, to a degree, that Microsoft’s lineup of Xbox Games With Gold are somewhat underwhelming due to these considerations, but this month seems like little more than fulfilling obligations. From the included horror title to the collection of mediocre kid-friendly titles, there isn’t much worth screaming over with this roster.  Let’s get to it. 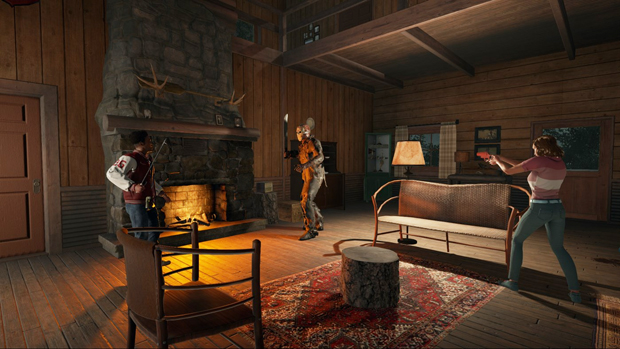 There it is, folks: proof that using a word like “badass” is acceptable for “E for Everybody” … well, ten-plus years or older. Beyond the quirky name and accompanying art style, Tembo: The Badass Elephant aims to attract those with an inherent desire for the platforming experience of yesteryear, as the rolls, jumps, and level navigation and destruction are heavily influenced by the likes of Sonic the Hedgehog. What’s different lies in the general aura around the elephant himself: a grumpy-ish, Rambo-lookin’ hero who gets his name from the Swahili word for the animal. Once you’ve gotten past the cute design and the rush of nostalgic adrenaline from the 2D side-scrolling gameplay, however, both critics and players have noted that Tembo: The Badass Elephant runs out of steam and into the pitfalls of other platformers, slowing down with repetition and uninventive level design.

Horror movies are notorious for receiving iffy to outright bad reviews from critics, even though it turns out that audiences still have great time with them, or at least a tolerable one, regardless of the press. The same occasionally applies to survival horror video games as well, though certain objective aspects of the gaming medium make it tough to overlook and continue playing through an experience.  Friday the 13th: The Video Game spends a lot of its energy capturing the experience of being inside of its source material movies, whether you’re playing from the perspective of one of the counselors – read: victims – or from that of Jason Voorhees himself. Whether it’s effective as a video game seems about as divisive as opinions about many horror movies, though: while the chase aspects can be fun and thrilling, the moving parts outside of that tension feeling too clunky and repetitive to justify its minimal scares. 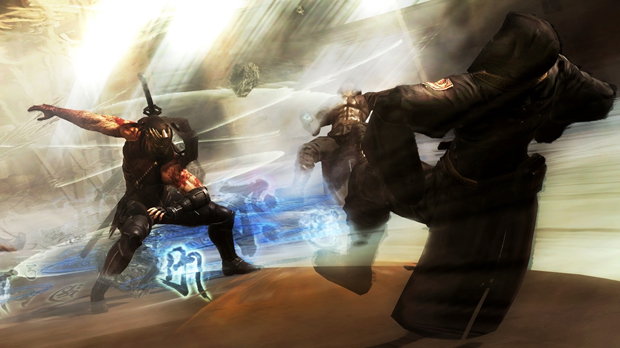 While I remember feeling generally positive about the movie Bolt, the thing that sticks out the most to me would be Rhino, the hamster with attitude who eventually joins up with the titular heroic dog.  Naturally, the video game tie-in focuses most of its attention on the dog, sending him through loosely adapted levels that are only tangentially tied to the film itself. Bolt received about what you’d expect from critics with it being a standard 3D action-platform game, providing just enough control engagement for youngsters to stick with it. What we all actually need, of course, is a game like Super Monkey Ball or Katamari starring our true hamster hero; and they kinda delivered on that idea with the DS version of the game, which features a maze-like rolling level for Rhino.

The name Ninja Gaiden will conjure many different memories for gamers of all stripes out there, but for me, it instantly drudges up the satisfying yet almost maddening challenges of Ninja Gaiden Black. Everybody has their gold standard – most look to Sigma 2 for that – yet compared against just about any of ‘em, Ninja Gaiden 3 fails to stack up. Team Ninja deserves some credit for trying to stay with the times, incorporating an entirely new combat system and tailoring the narrative into something more … cinematic.  Execution ends up being the killing blow here, though, as critics and players have both nailed Ninja Gaiden 3 for a laundry list of issues.  From a subpar story to unsatisfying enemies and stripped-down combat, Ninja Gaiden 3 dragged the franchise into the shadows of an identity crisis from which it never really escaped, not even with this Razor’s Edge stab at improving it.