Bulletstorms, Yakuzas Do the Heavy Lifting in November’s PS+ Freebies

We’re in the final stretch of Sony’s multi-console free offerings to PS+ subscribers; at the beginning of March, they’ll only be making PS4 freebies available to download. As the remaining months go by, the tilt in this direction becomes clearer, as they choose bigger, bolder titles as the downloads for their current-gen console and … well, put simply, toss out some incredibly lackluster remnants of the games they haven’t previously offered for their legacy and portable machines.  As the PS4 gets a flashy remaster of a popular last-gen game and a ground-up remake of a PS2-era powerhouse, the other consoles get party games, borderline-shovelware larks, unremarkable point-and-click adventures and a very odd limousine driving game. Shall we take a closer look? 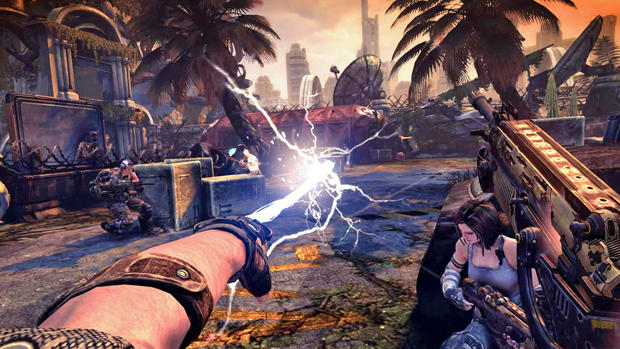 Much like the political spectrum in America nowadays, the first-person genre seems to be splitting into polar-opposite sides from one another: either the games are as grim and hyper realistic as they can get, or the developers try to make them as gleefully outlandish as possible.  When it arrived in 2011, Bulletstorm was insistently marketed as the latter, wearing its outlandish violence and unruly shooting on its sleeve.  For those sold on that idea, the game delivered anarchistic action that tapped into its expletive-ridden attitude in just the right ways; for those who needed convincing, the game’s refined gunplay mechanics and a charmingly wayward sci-fi setting lured those detractors into relishing its chaos as well. Developer People Can Fly have unleased the Full Clip Edition through Gearbox Publishing as a full remastering of the original experience, while also including new content created by the dev team that includes a campaign mode sporting quick access to the game’s myriad guns and new competitive Echo maps.

Kiwami means “ultimate” or “extreme” in Japanese depending on the context, so one can view the title of SEGA’s game to mean that it’s the ultimate version of Yakuza, a sleeper hit from the PS2 era and a franchise maker. In an environment dominated by the likes of Grand Theft Auto, Yakuza offered a similar urban-sandbox experience with incredibly distinct differences, notably in the combat and role-playing arenas.  Players take control of a yakuza, Kazuma Kiryu, as he traverses the fictionalized, elevated-reality district of Tokyo after a decade-long stint in prison, pursuing his disappeared childhood friend Yumi and navigating the gang warfare that’s breaking out in the area.  A foursome of fighting styles styles can be chosen mid-combat, while victories in battles earn Kazuma both coin and experience points that can poured into advancing his capabilities.  Yakuza: Kiwami adds new secondary narrative threads and game modes, but it sticks to many of the simulation aspects that propelled the original to an iconic status. 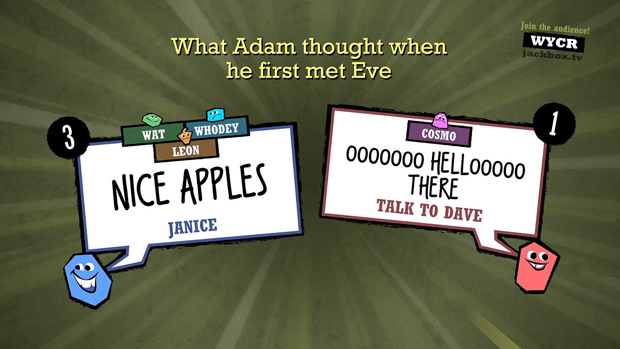 Console party games that aren’t under the Nintendo umbrella are a niche within a niche.  Typically, folks will boot up the likes of Mario Party or the Karts/Smash Bros. if they’re in the mood for that kind of atmosphere; or, they’ll pull out any number of popular tabletop party games, which continue to grow in popularity. If there’s a recognizable, reliable name among the rest, it’d be the “You Don’t Know Jack” franchise, which has released a series of Jackbox Party Pack games over the years; the fifth installment was released this year.  When asked, most gaming groups will point to the first one – which contains You Don’t Know Jack – or the third one as the essential packs to get, while this one, Party Pack 2, rarely if ever gets mentioned at the top.  Take that how you will.

Close to a decade ago, Arkedo Studio endeavored to create a game a month for an indefinite amount of time.  While a fourth game was announced, the pursuit ultimately ended in three titles, which comprise the Arkedo Series, a run of retro-heavy games that share elements with late-‘80s franchises. The vintage aspects seems to be the only real drawing factor to these games, though. 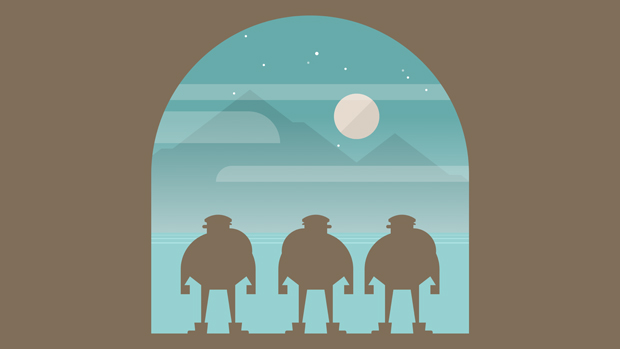 This point-and-click experience from Brain&Brain received a bit of a push for appearing on TIME Magazine’s Top Games of 2016, a distinction that seems mostly focused on how the aesthetics brought the folklore narratives to life.  Charming visuals and sound effects don’t seem to be strong enough to plow through the game’s sporadic control problems, though, which differs across the many systems that it’s been released on. More importantly, the lack of interactivity makes one question its distinction as a “game”, and iffy controls ewven in that regard make one double-guess whether to embark on this narrative-based adventure.

Finally, we’ve got Roundabout, which reminds me of those hybrid games from the ‘90s that combined standard game controls with live-action cutscenes. It’s kinda like Crazy Taxi meets Burnout Paradise’s crash mode, only you’re in a stretch limousine that can’t stop spinning in circles and the destruction gets viewed from an isometric point of view. An absurd premise mixes with amateurish cutscenes in a peculiar videogame excursion.