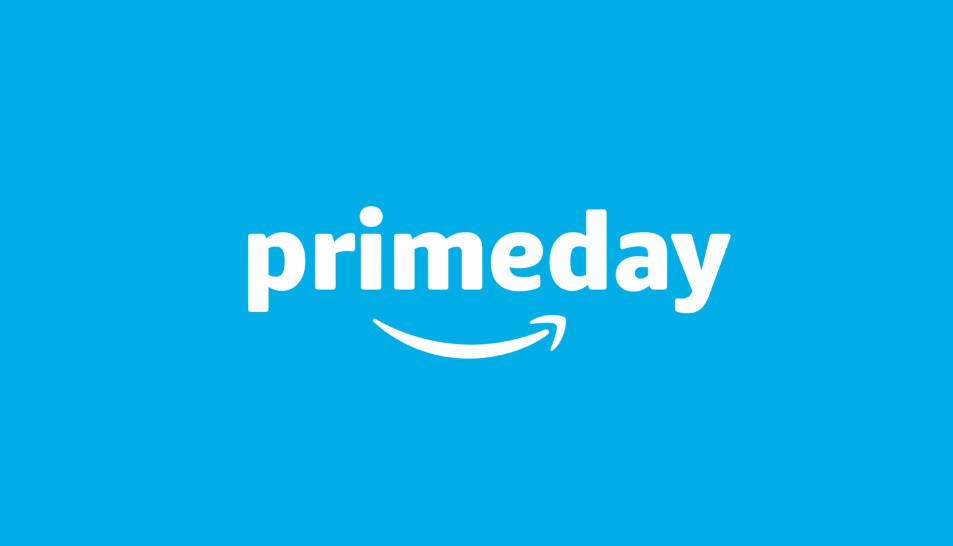 As detailed by CNBC today, Amazon has pushed the planned September Prime Day date to early October due to the continuing strain coronavirus has put on suppliers. Third-party sellers received an email this week that encouraged sellers to mark October 5 on their calendar as the placeholder date for the event.

It would be surprising if that’s the specific start date since it’s a Saturday. Traditionally, Prime day starts on Monday or Tuesday. Or course, that could just be a placeholder date prior to a early week start date on October 7 or 8.

Previously reported by the Wall Street Journal, Amazon was planning to shift Prime Day from July 2020 to an unnamed date in September 2020. Over the last five years, Prime Day has landed early to mid-July and extended from an original 24-hour up to about 48 hours as well as additional sales during the week.

According to a previous report, the company expects to lose up to $100 million on excess devices as those devices will have to be sold at an additional discount due to the postponement of Prime Day. September is typically when Amazon announces new products as well. During 2019, Amazon announced a large variety of Alexa-enabled products during a late-September presentation.

Prime Day is typically more popular than Black Friday and Cyber Monday for Amazon. Last year, Amazon sold more than 175 million items on Prime Day, many of which were Amazon branded items like Echo devices and Fire TV sticks.

It will be interesting to see if that trends continues. With Prime Day within weeks of Black Friday / Cyber Monday, it’s possible that consumers will hold off until the holiday shopping months. Or Prime Day could get even bigger while traditional holiday shopping shrinks.