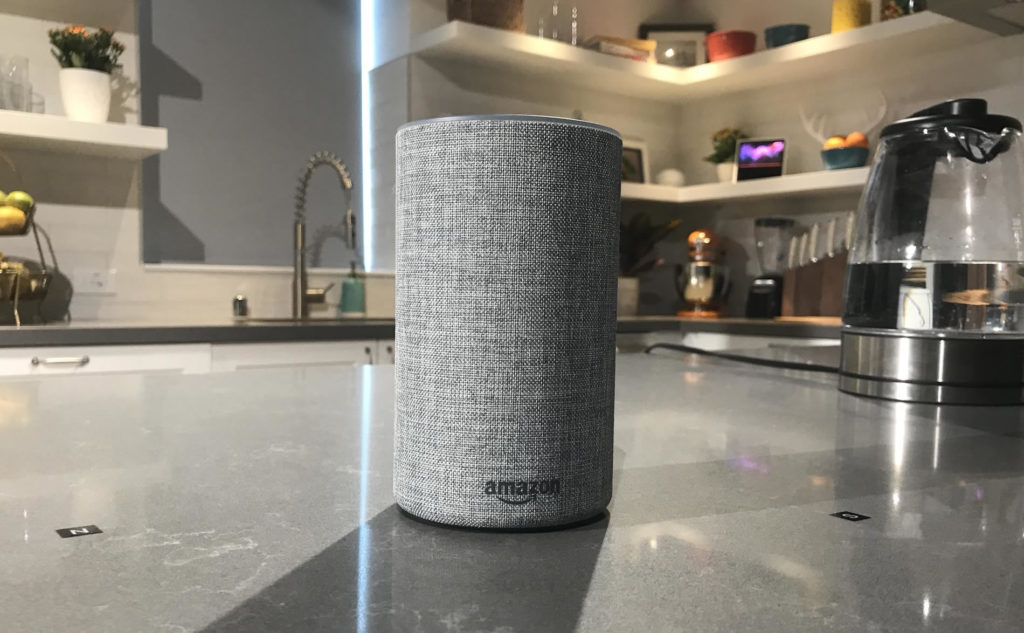 Announced in a press conference earlier today, Amazon is rolling out a new generation of Echo devices that are 45% less expensive than the 1st generation models. The new Amazon Echo starts at an MSRP of $99.99 and Amazon will be running a promotion that reduces the price by an additional $50 when you purchase three.

The new Amazon Echo is shorter and fatter than the previous model, somewhat similar to the Google Home. Due to the increased width, this has allowed Amazon to upgrade the speakers within the device providing an experience that’s more similar to Sonos Play:1 or Apple’s HomePod. It will also be available in a variety of designs like wood and cloth.

This move was anticipated after Amazon pulled existing stock of the original Amazon Echo from the online storefront. While the white Amazon Echo remained the stock, the more popular black model has been OOS for the past couple weeks. Beyond refurbished models at Amazon, the only outlets to get the original Echo were Whole Foods locations and third party retailers. 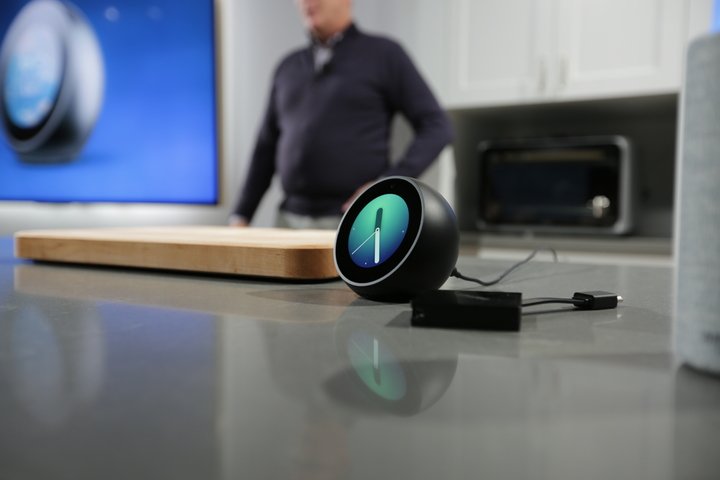 But wait, there’s more. Amazon has created a new device called the Echo Spot, somewhat similar to the look of an alarm clock. The $130 device includes a 2.5″ video screen, basically a smaller version of the Echo Show. Beyond watching Amazon video, the device does support video calls; which means it includes a camera.

Amazon is also making a push into the smart home hub market with the Echo Plus. Fairly identical to the original Echo in design, this $150 device has a smart home hub built into the housing and comes with a Philips Hue smart bulb as well. It will work with more than 100 smart home companies right out of the box.

In addition to the updated Echos, Amazon announced other gadgets & gizmos. There’s a new Alexa-enabled device for anyone with a landline called the Echo Connect. The device connects to your home phone line and turns it a landline speaker phone. Ideal for voice calls, definitely in an emergency when 911 is needed. That device will be available in Q4 for $35.

Pushing into games, Amazon is also launching a new push button device called Echo Buttons. Retailing at $20 for 2-pack, one way these buttons could be used would be buzzing it on game night during trivia games. However, these buttons would be tied to literally any Alexa Skill, potentially offering up limitless options when it comes to controlling your smart home. 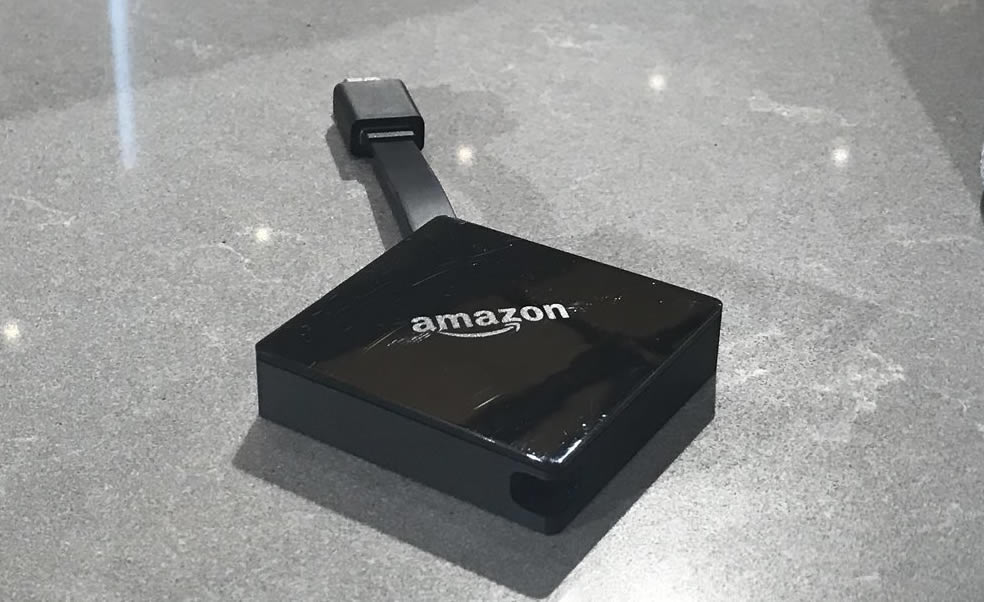 Finally, Amazon is updating the Fire TV line with a brand new device somewhat similar to the Chromecast in design. The new tiny device supports supports 60fps 4K playback as well as HDR video and Alexa voice searching. Some specifics: