Home   >   Awesomeness   >   What Superheroes and Villains Would Look Like As Cats

What Superheroes and Villains Would Look Like As Cats 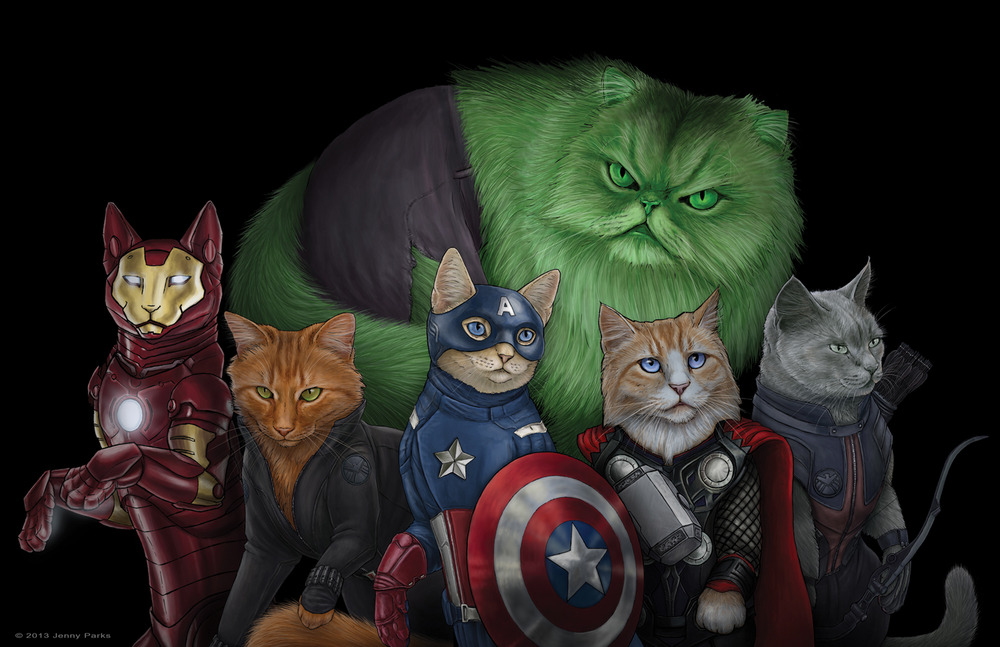 Springing from the creative mind of San Francisco’s Jenny Parks, these killer feline-infused illustrations depict how a collection of superheroes, villains and pop culture icons would look like if they were cats. Parks got started with an adaptation of the first 11 doctors in the Doctor Who series all in cat form. She called the illustration “Doctor Mew.”

Some of her latest works include all members of the Avengers, Spider-Man, the Dark Knight, Sherlock Holmes, Harry Potter, Sam and Dean Winchester from Supernatural, Daryl Dixon from The Walking Dead and Katniss Everdeen from The Hunger Games. In addition to doing commissions, Parks also sells her work online here through Etsy, Redbubble and Pirate Corgi Studios in t-shirt, poster, button and postcard format.

Check out some of our favorite illustration of Cat superheroes, villains and more below: 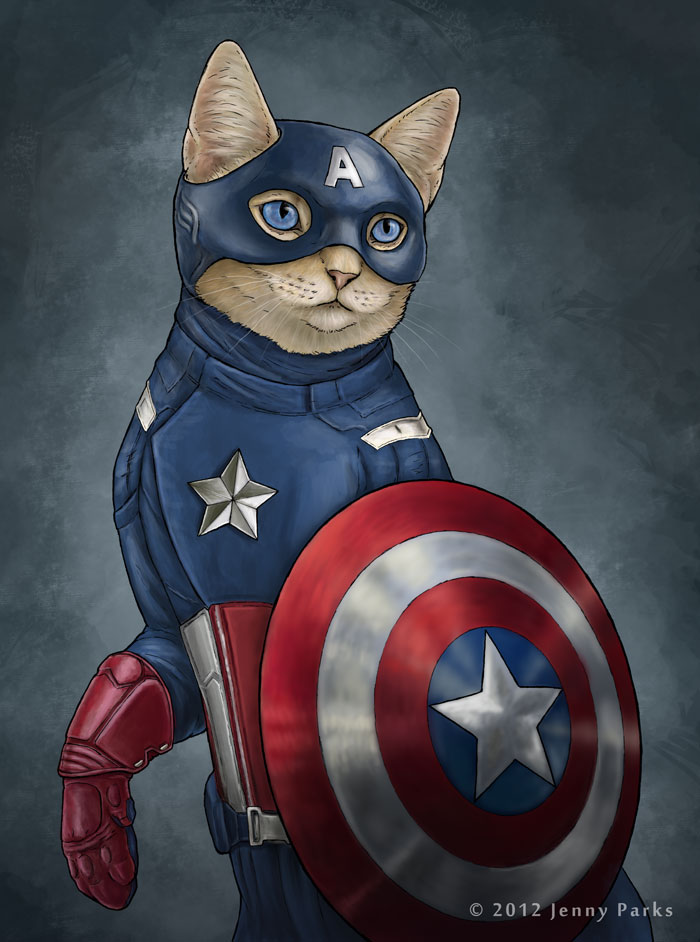 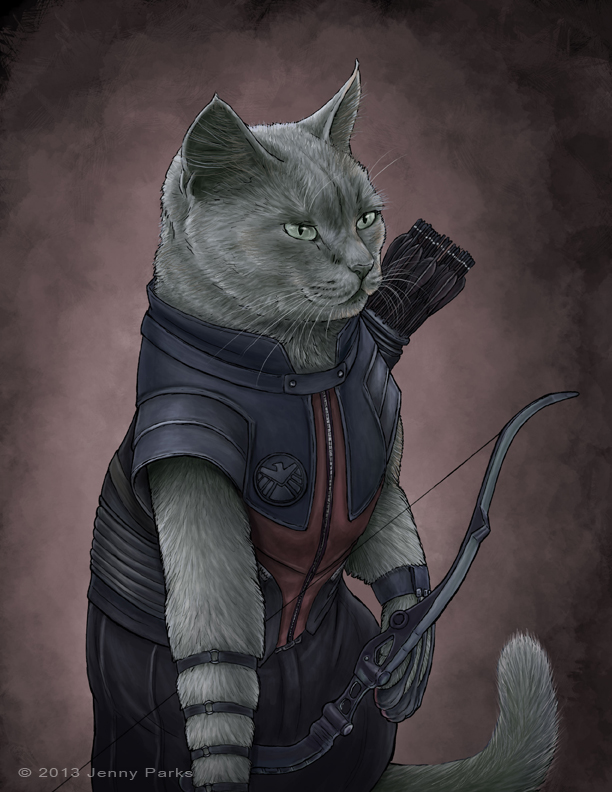 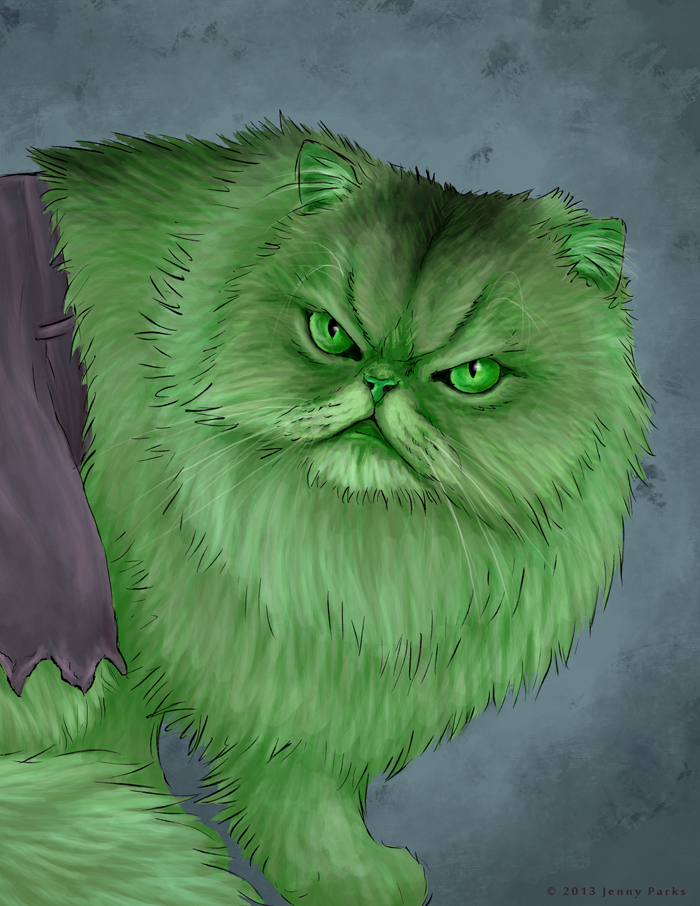 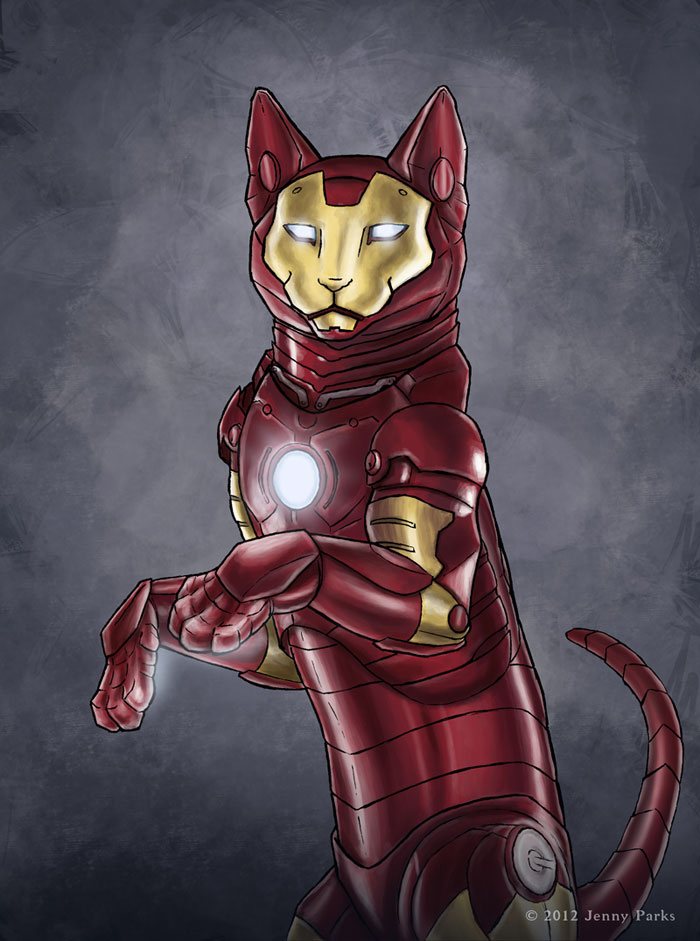 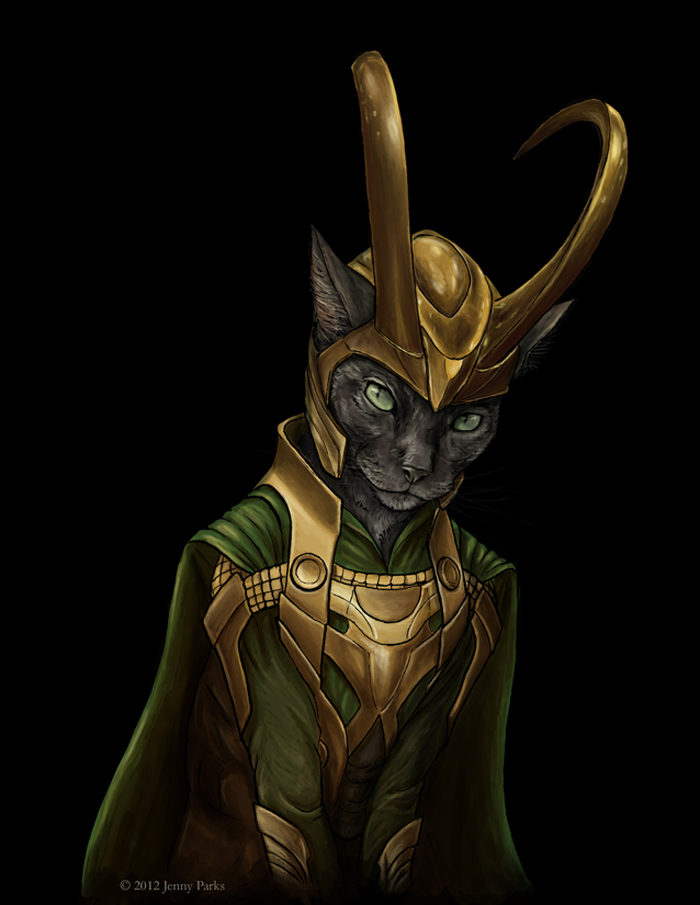 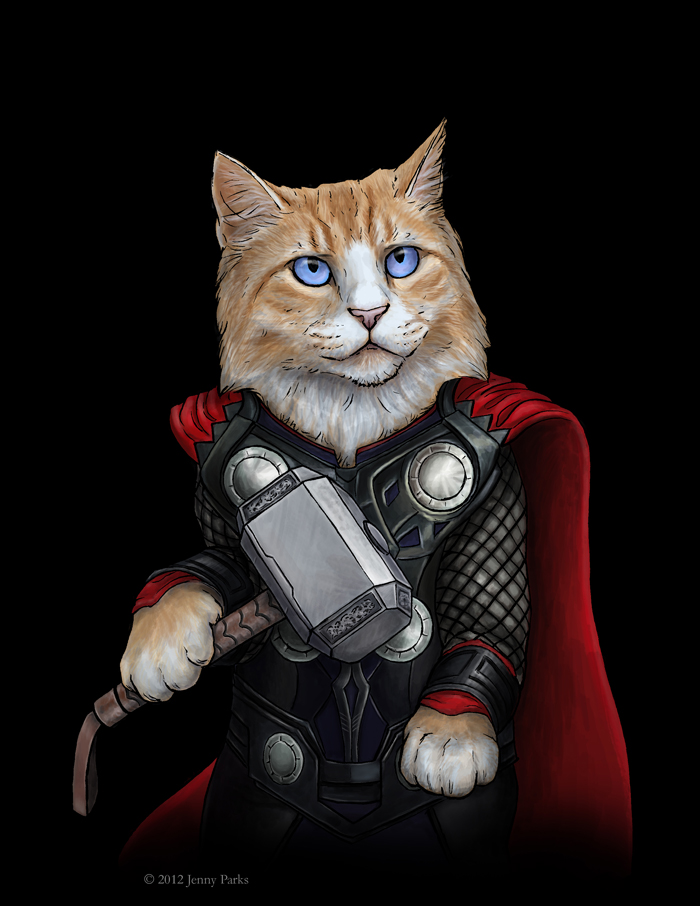 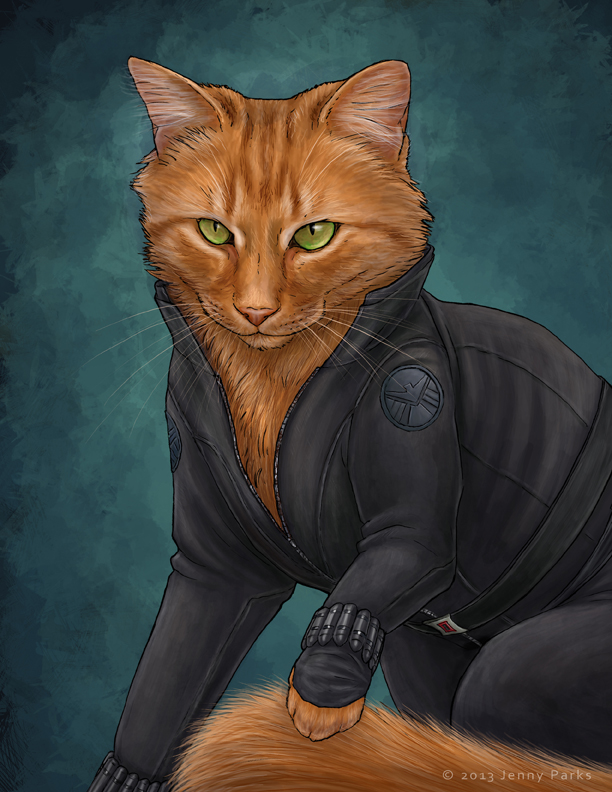 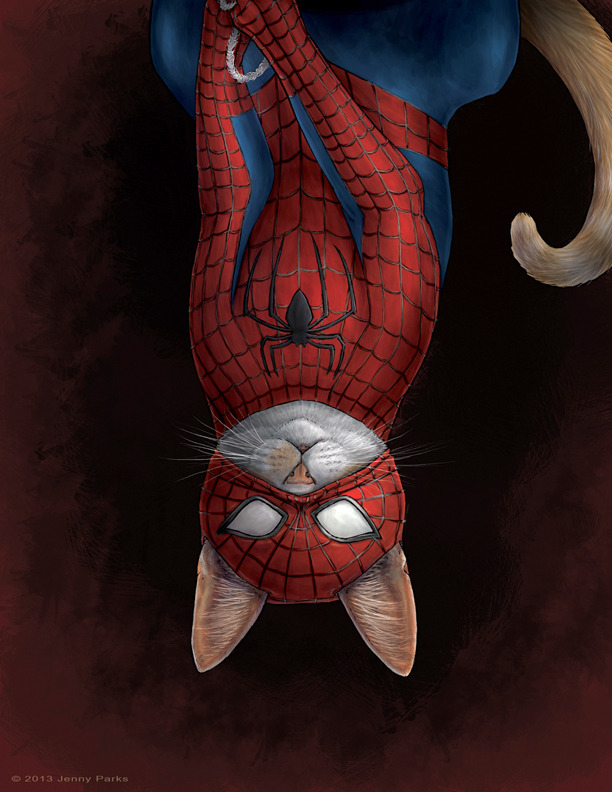 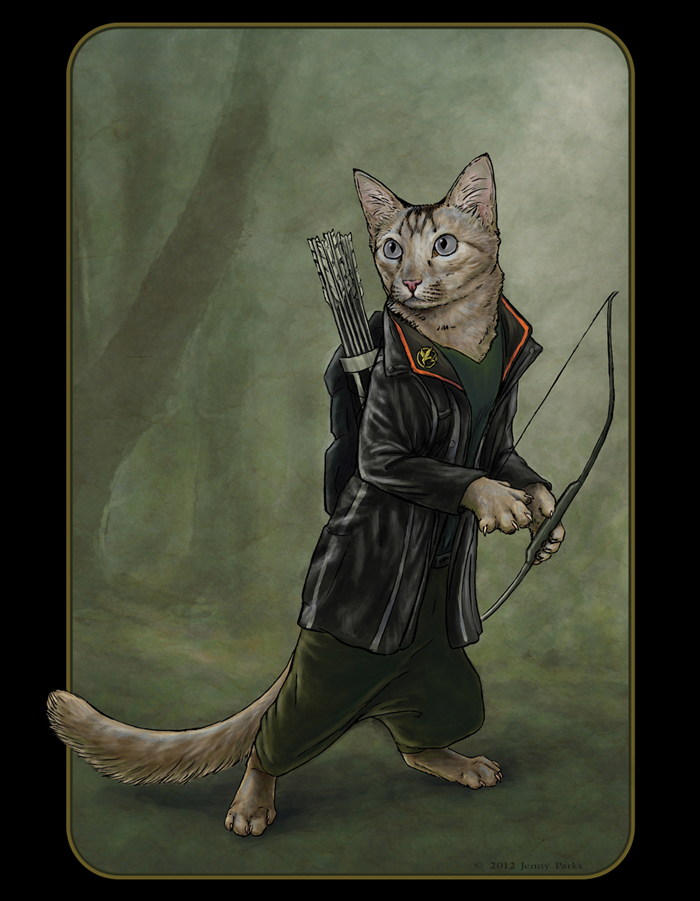 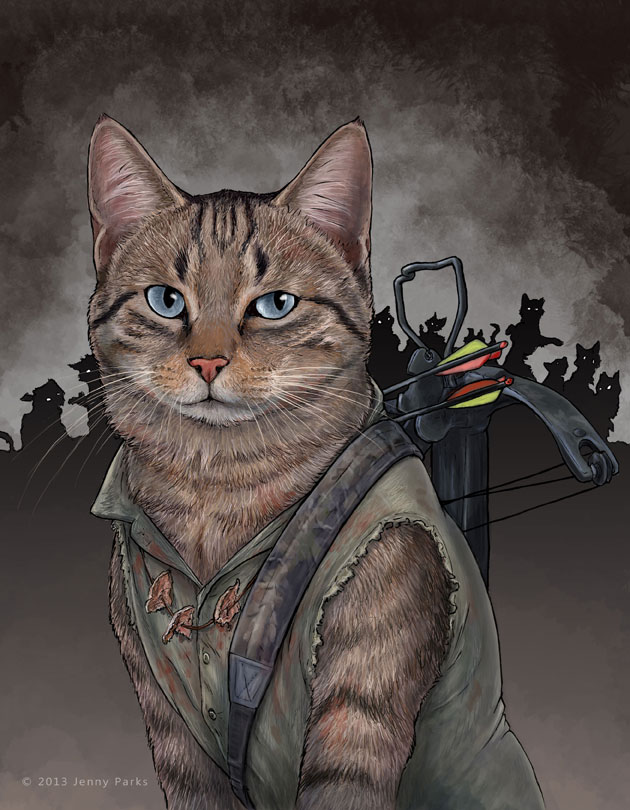 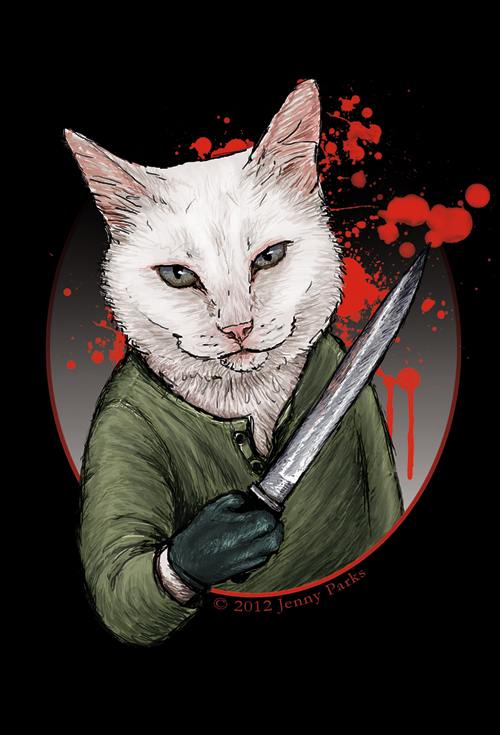 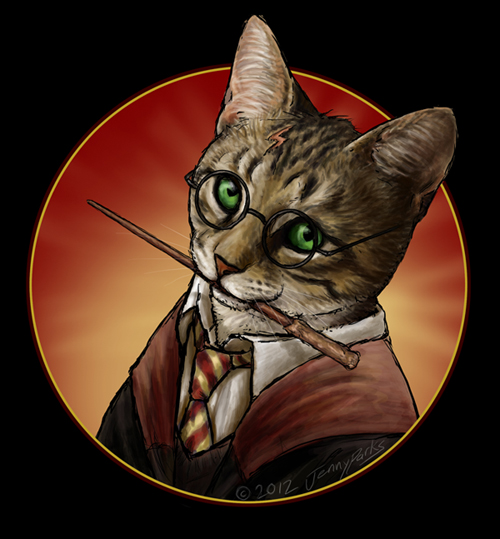 The Dark Kitty and Bane 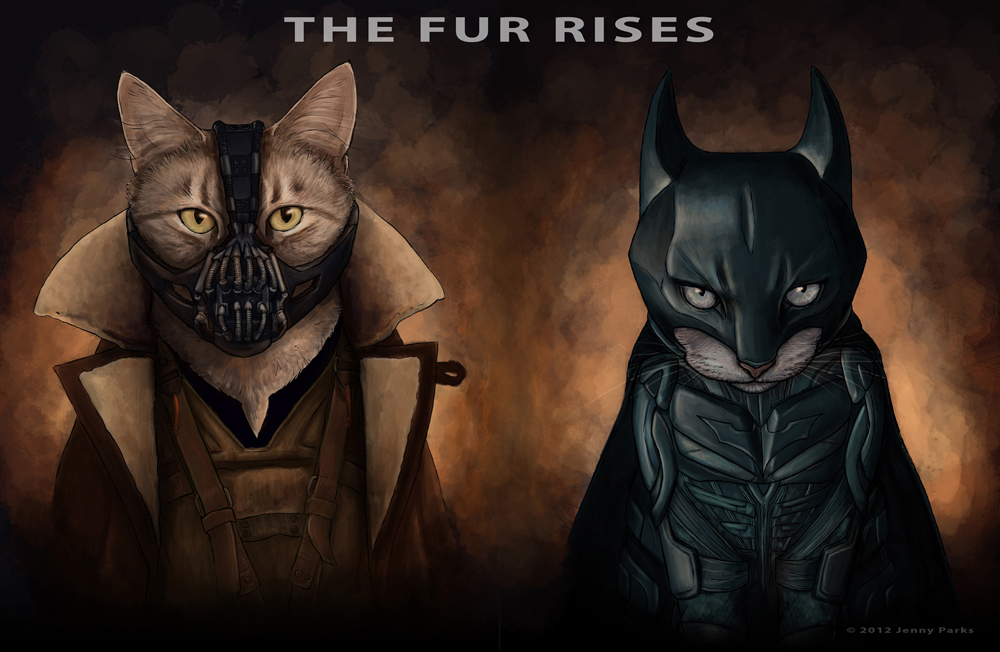 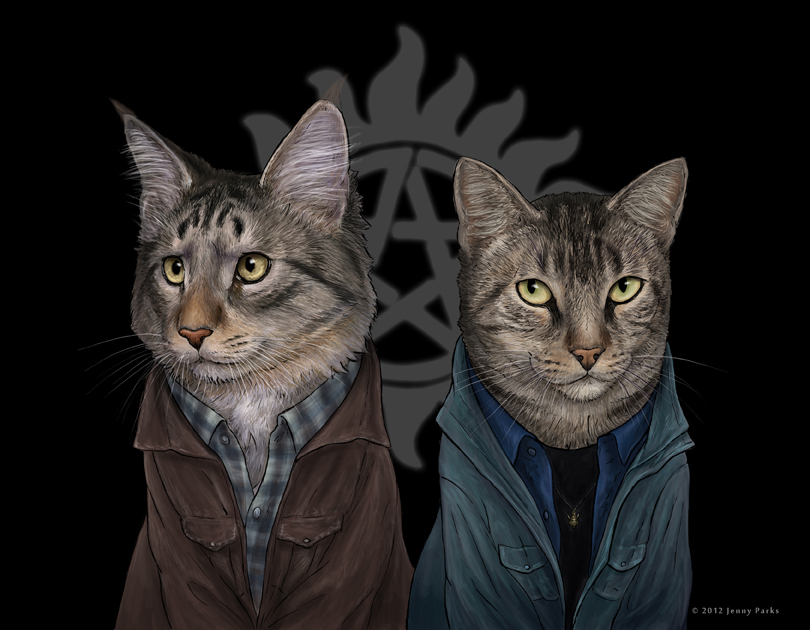 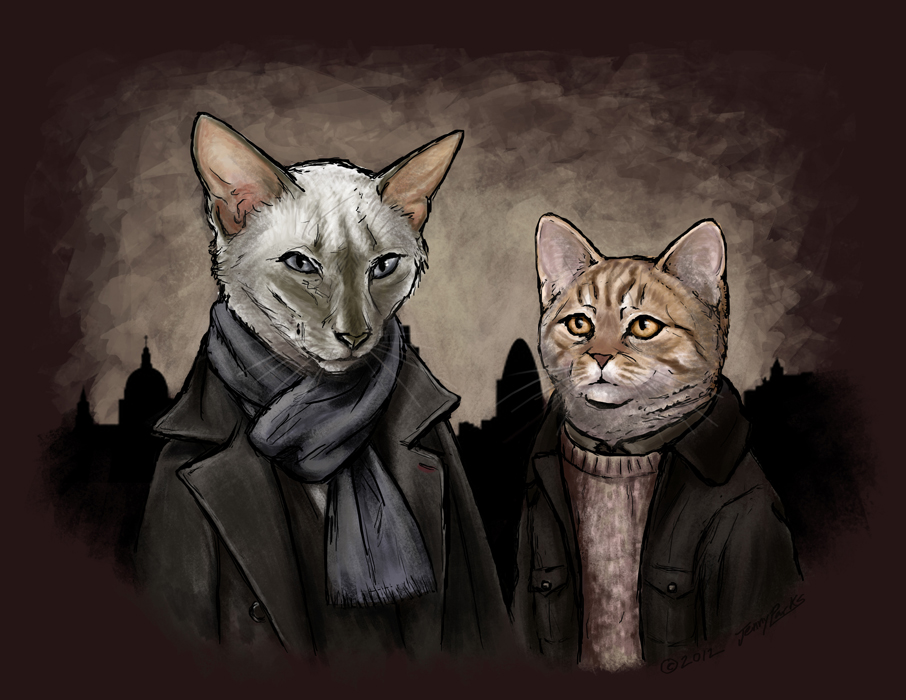 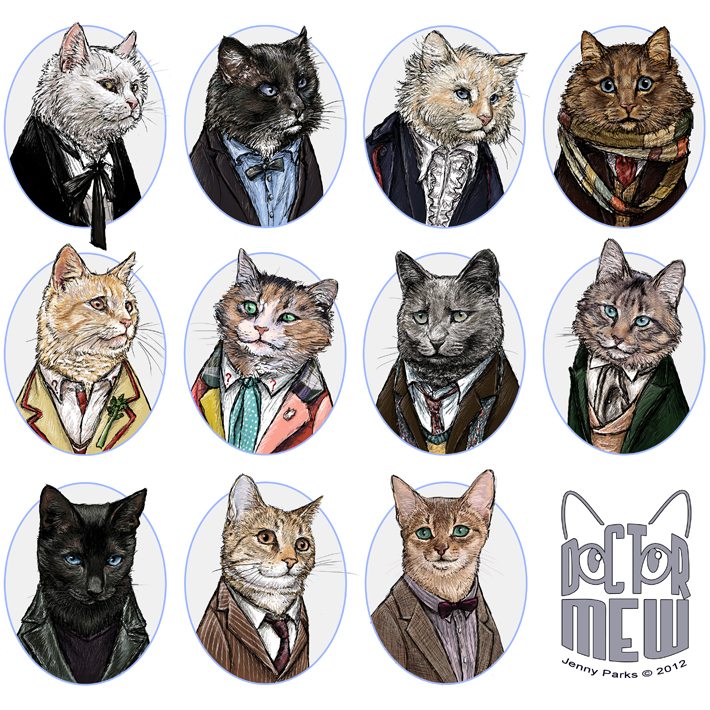