Home   >   Awesomeness   >   We Wish This Was Real: Game of Thrones Fighting Game

We Wish This Was Real: Game of Thrones Fighting Game

In addition to more illustrations of the Game of Thrones characters, other pop culture topics within in the Flores DeviantArt gallery include the criminal elements of Gotham City, the Assassin’s Creed series, The Princess Bride, Doctor Who, Street Fighter, Kingdom Hearts, The Legend of Zelda series and the Final Fantasy games.

We can only hope someone at a video game company turns this into a reality. Check out the Game of Thrones fighting game images below and take a look at his DeviantArt page for more cool illustrations. 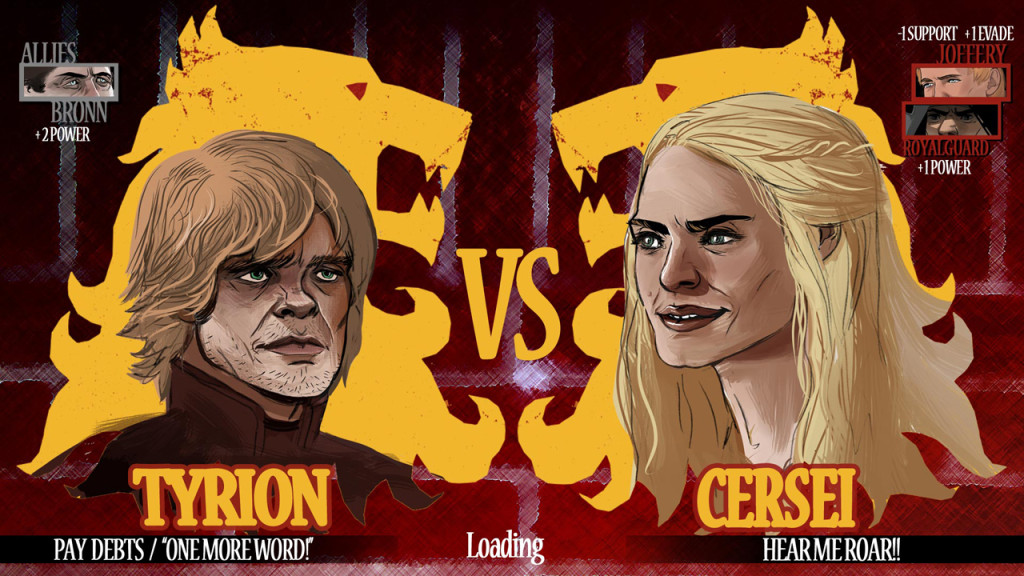 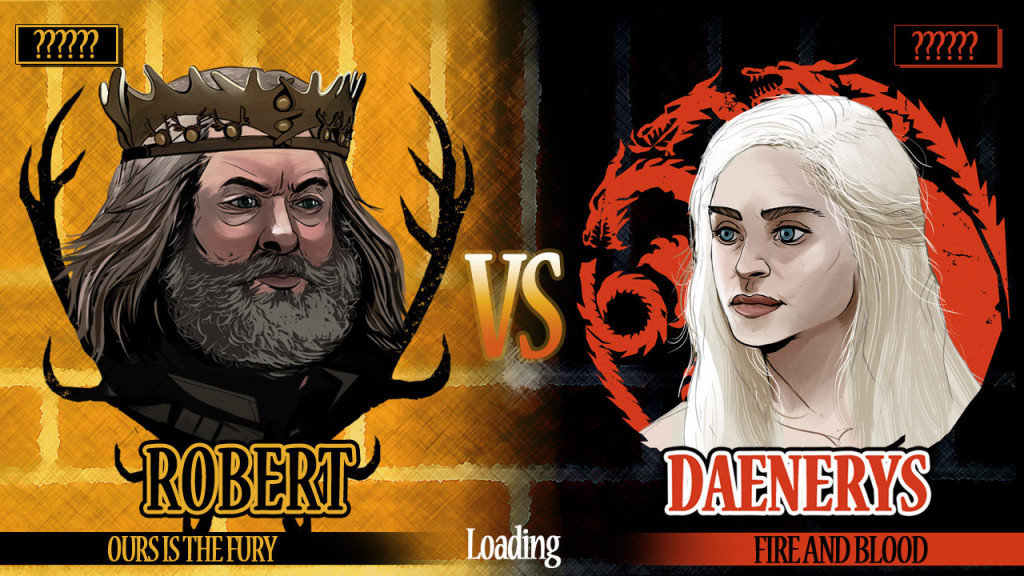 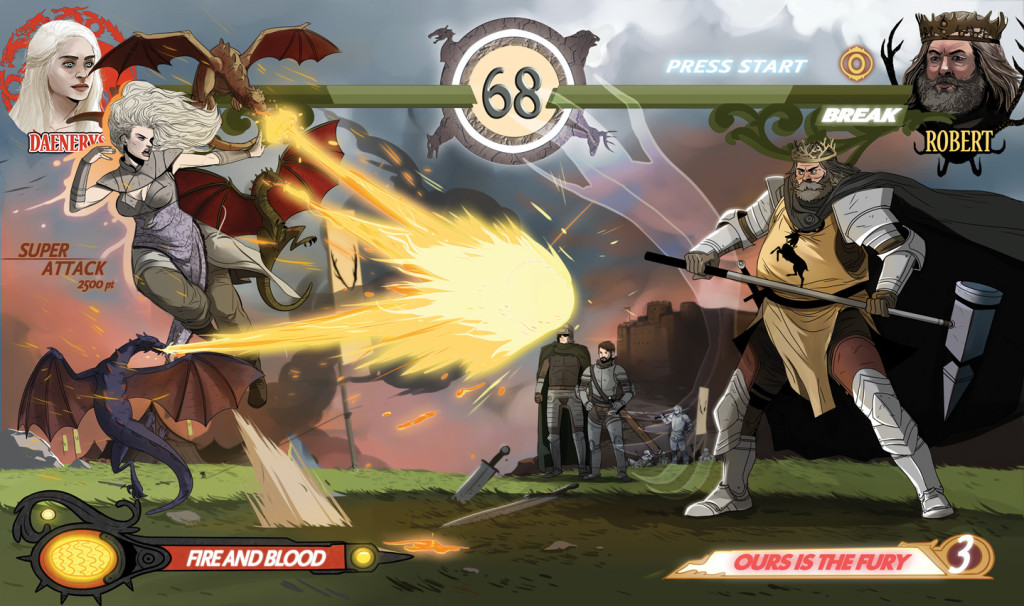 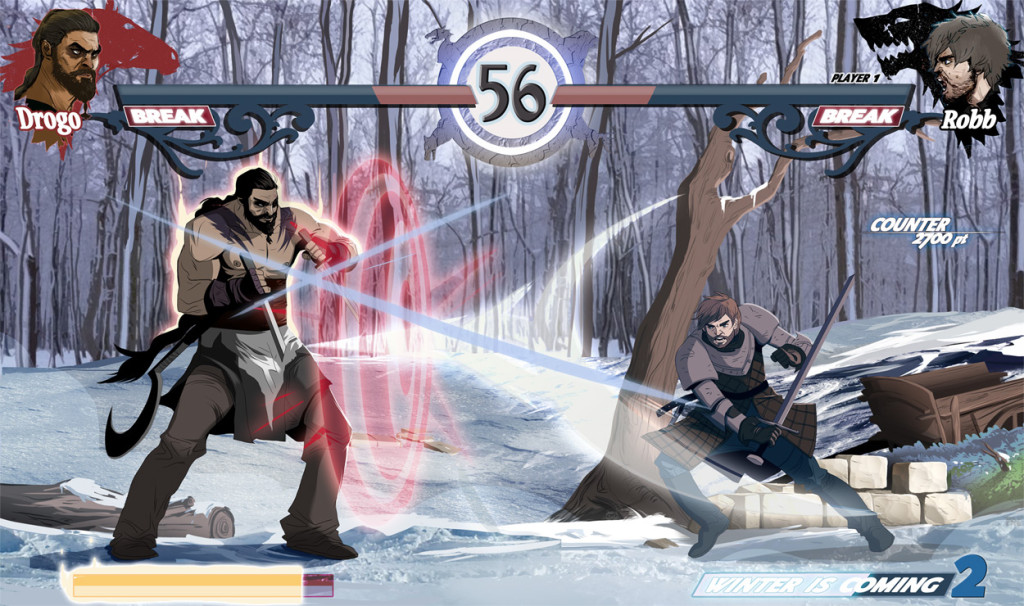 Which one is your favorite? Would you buy a Game of Thrones fighting game?
Game of ThronesHBOmortal kombatstreet fightervideo games