We Scare Because We Care: 20 Monsters Inc. Fan Posters

In honor of the Pixar awesomeness rolling out this weekend in the form of Monsters University, we collected 20 of our favorite Monsters Inc. fan posters ranging from the completely minimal to the increasingly complex. It’s been twelve years since James P. Sullivan and Mike Wazowski stumbled into the life of Boo, but Pixar is rolling back the clock for a prequel this time.

Monsters University details the early days of Mike and Sully when they both enrolled in college. The quaint, simple story details how the two characters became such good friends and partnered up to become Henry J. Waternoose’s best employees in Monsters Inc. Anyway, it looks like reviews are fairly positive this go-around, a notch better than last year’s Brave and definitely better than 2011’s dismal Cars 2.

To get you in the scaring mood, check out the Monsters Inc. fan posters we collected from around the Web: 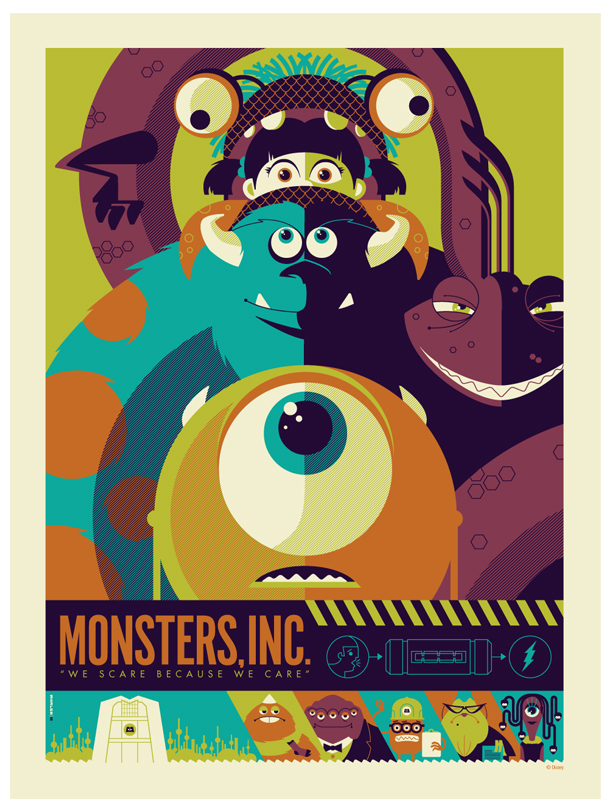 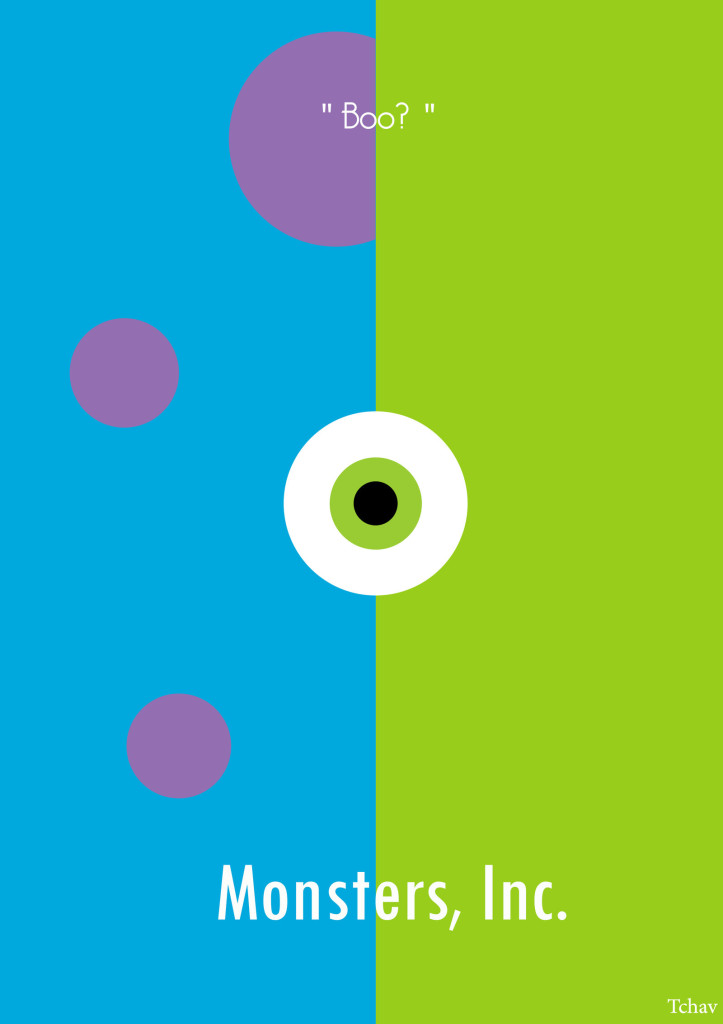 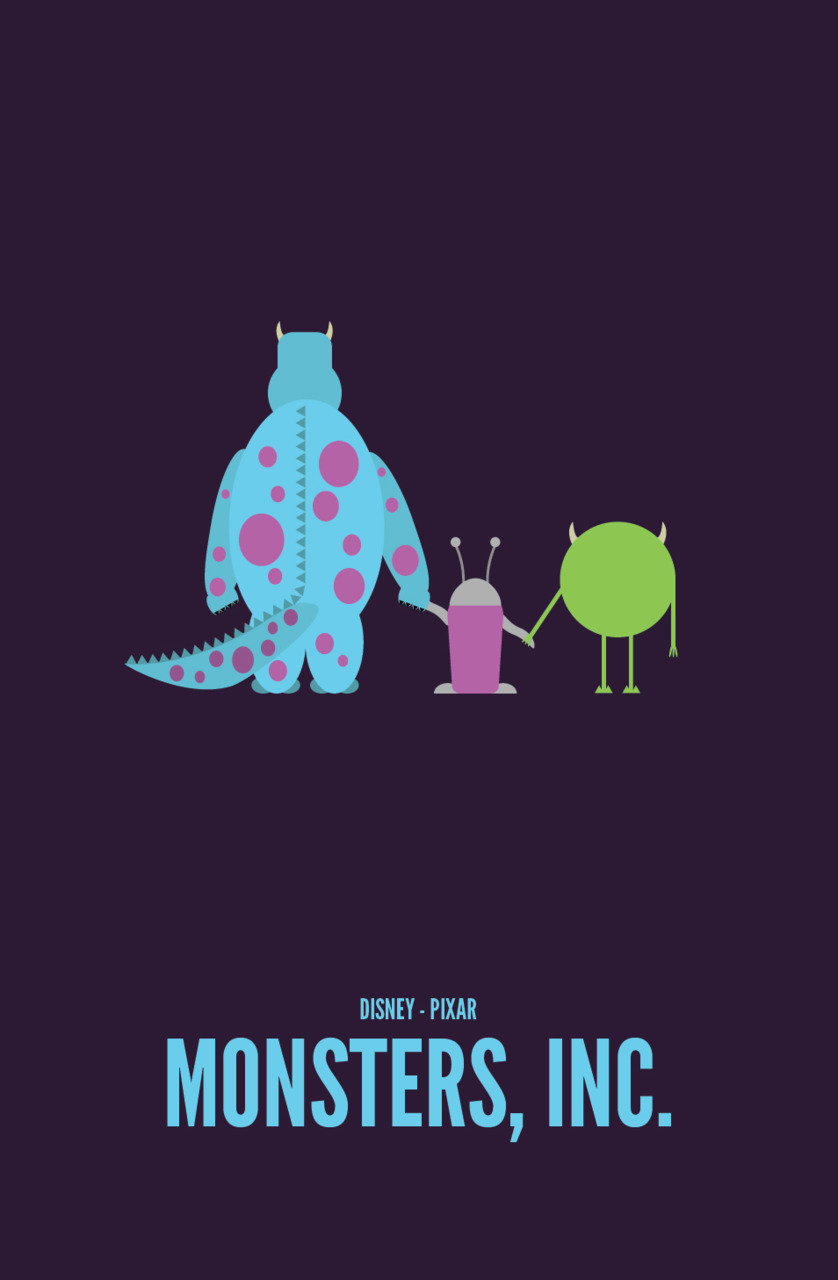 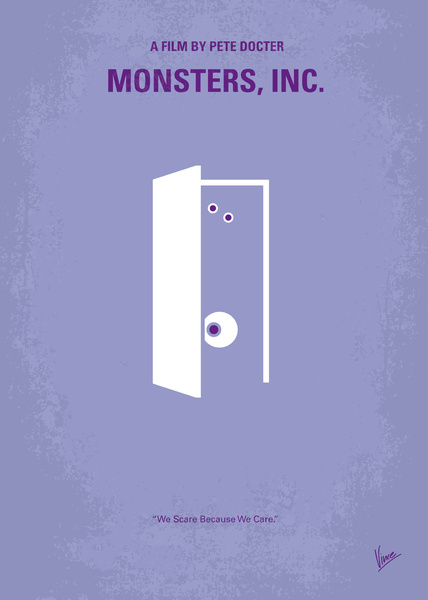 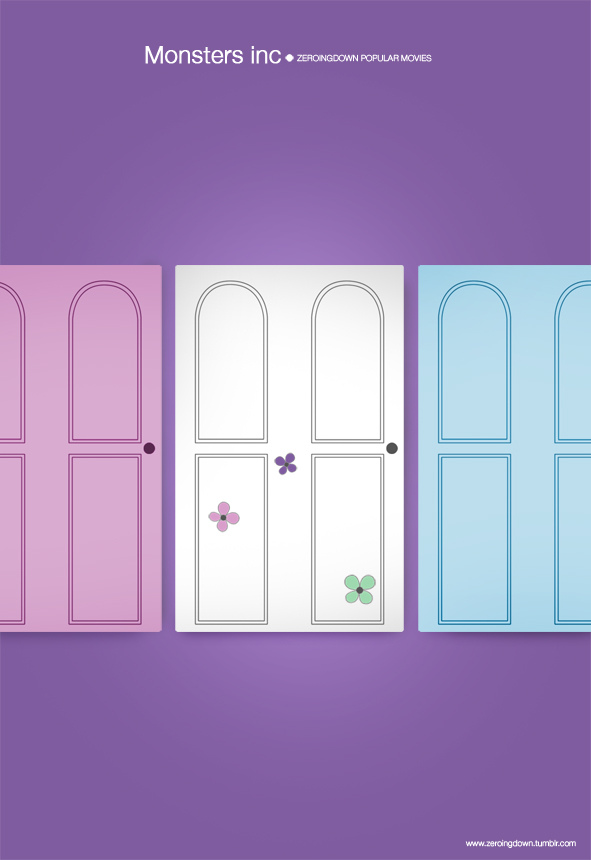 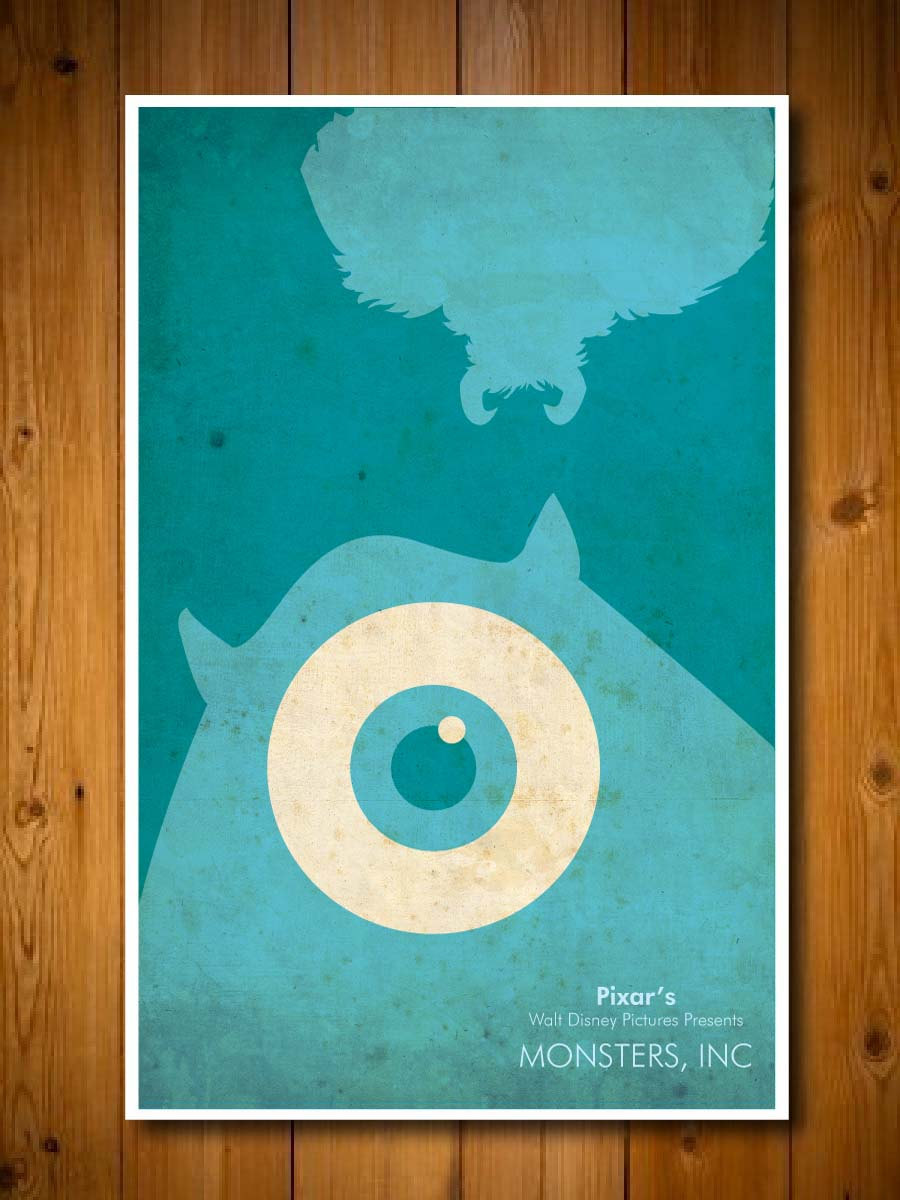 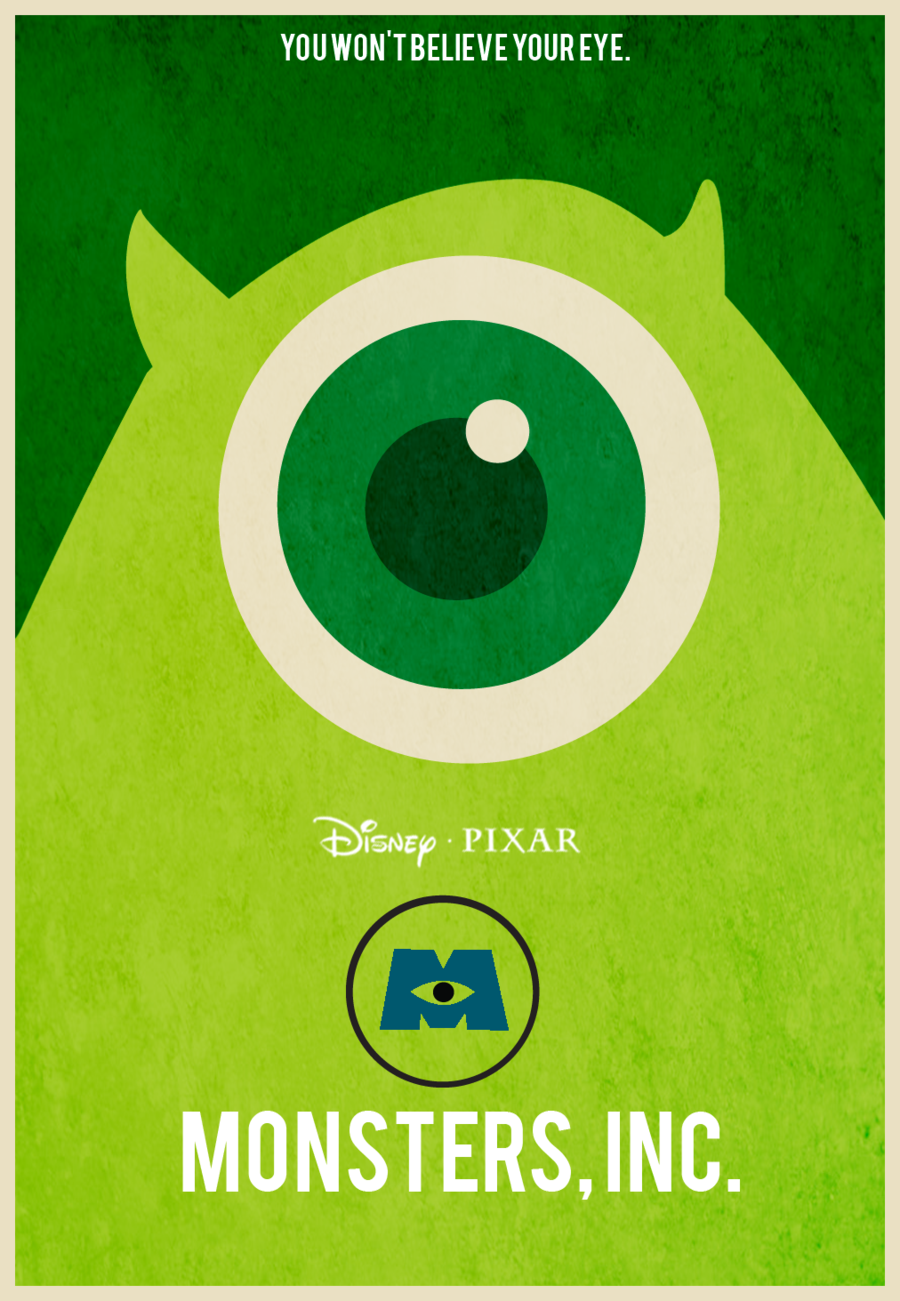 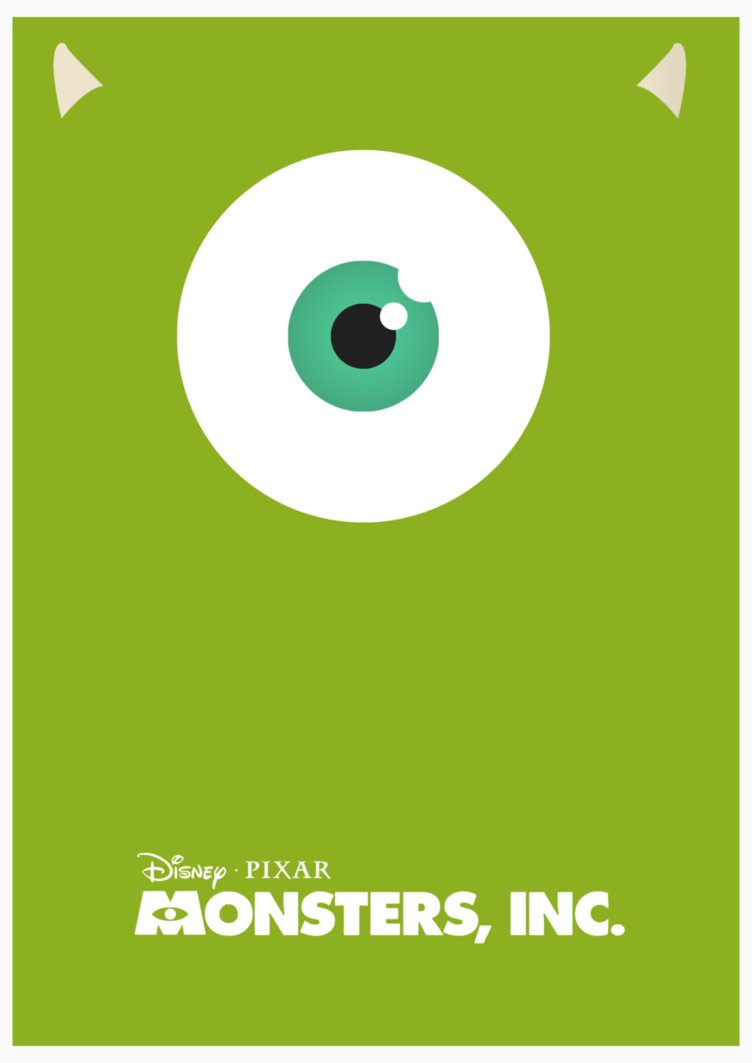 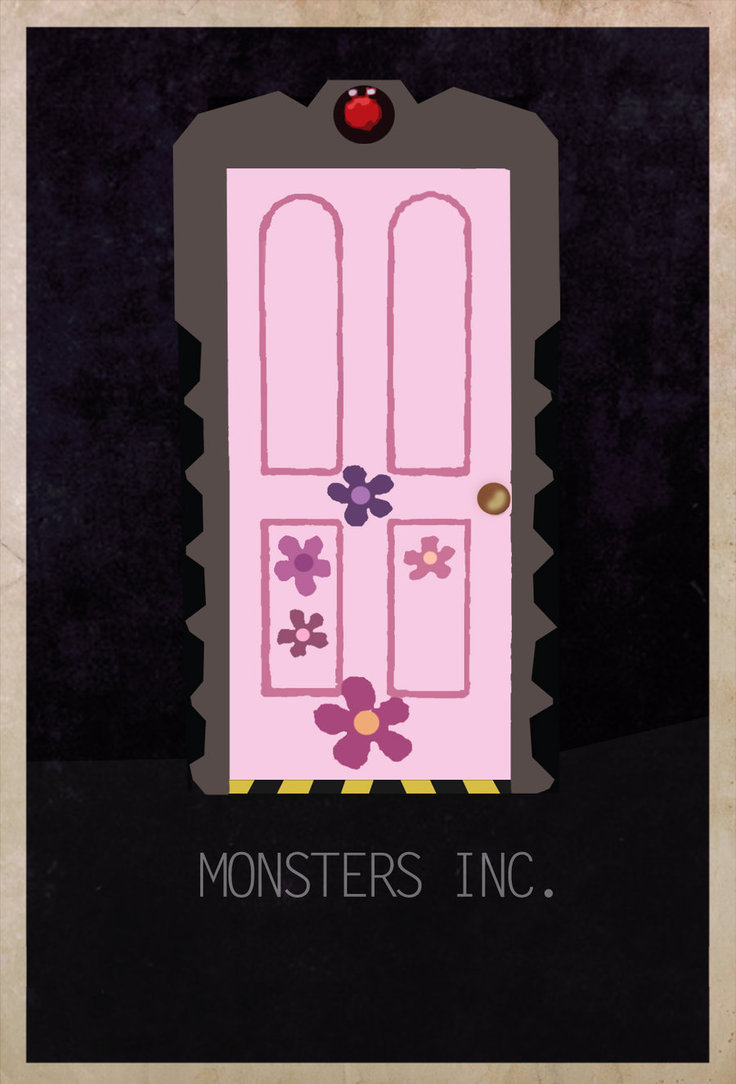 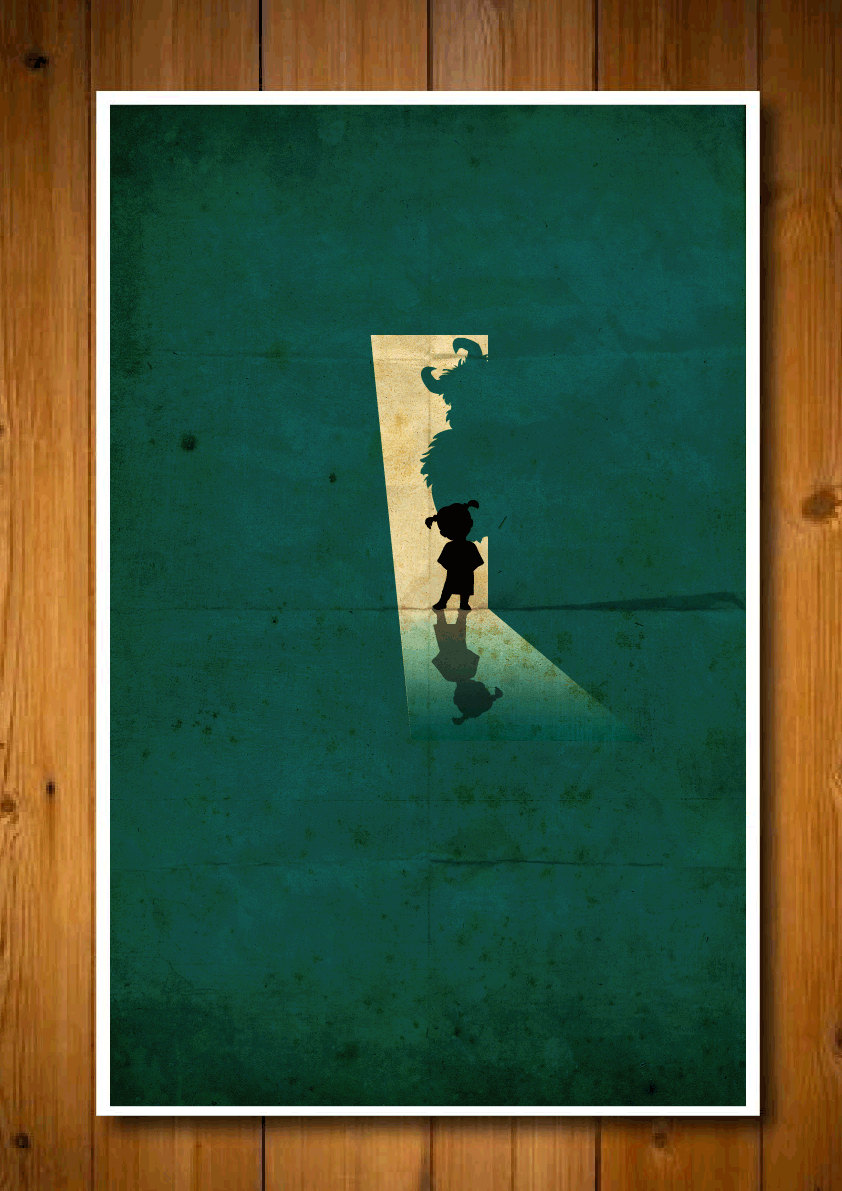 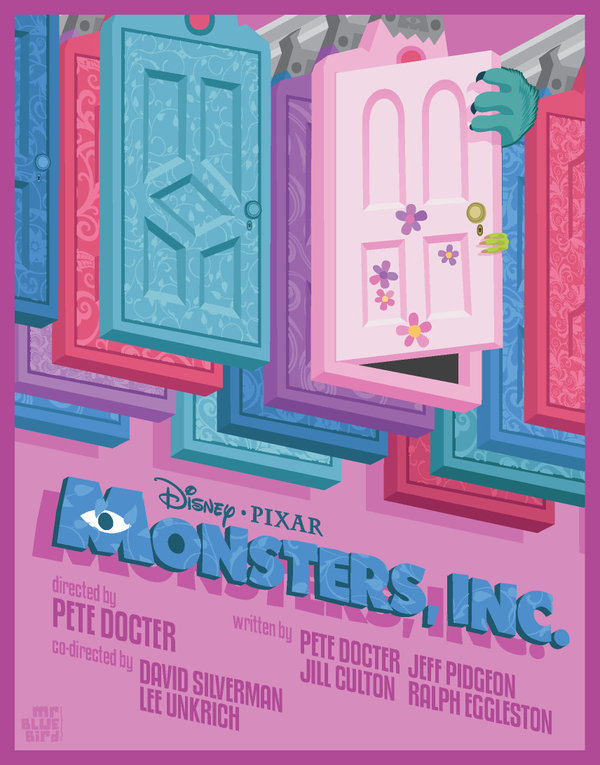 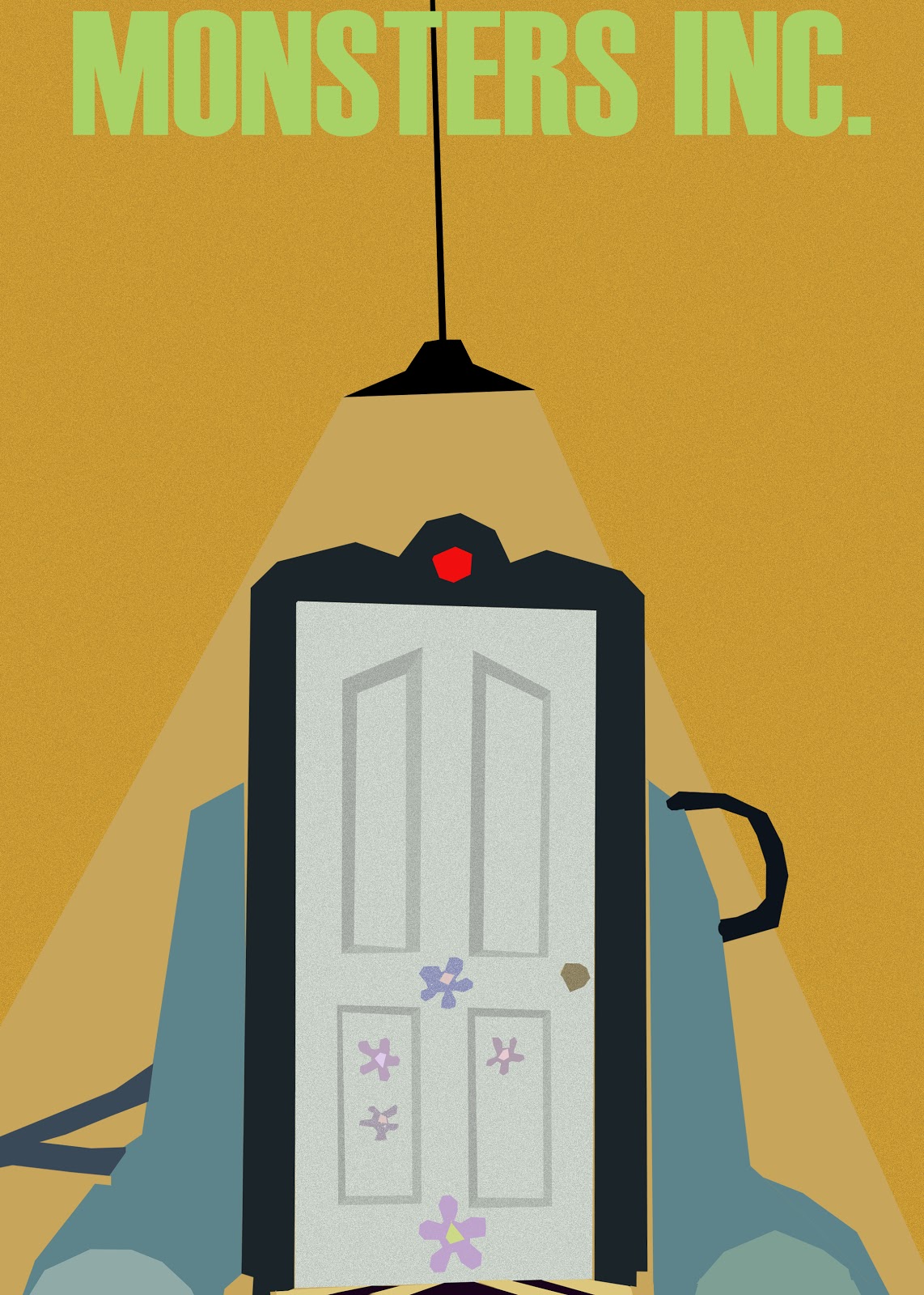 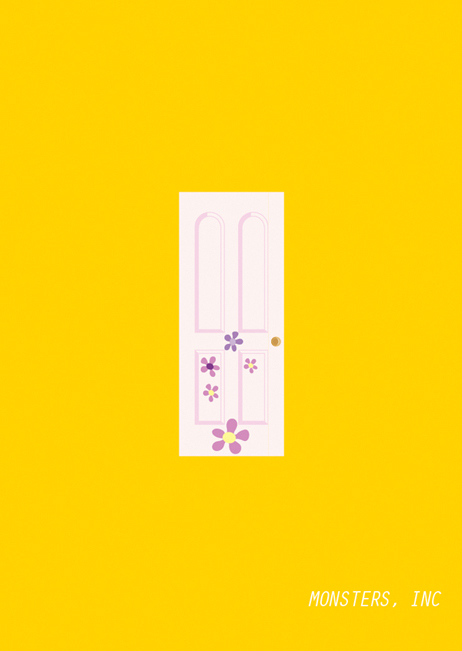 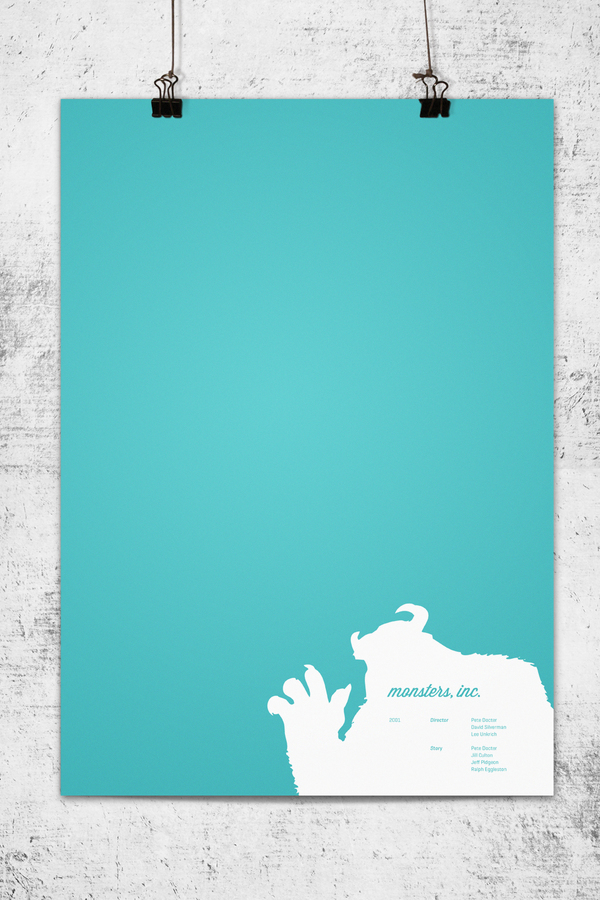 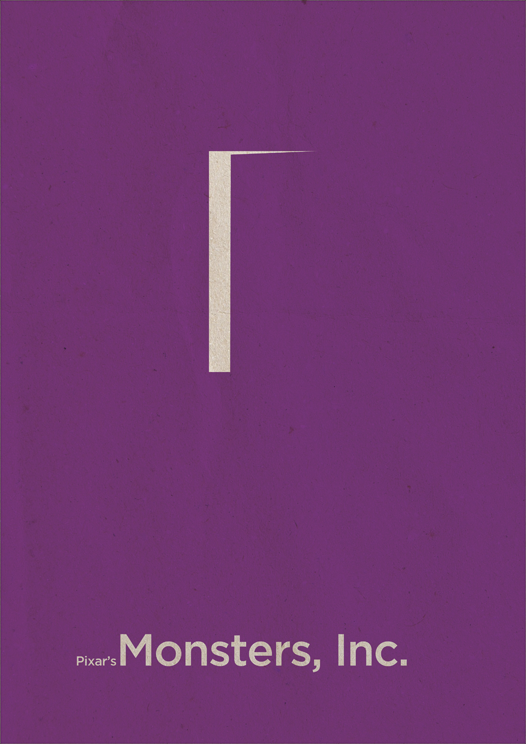 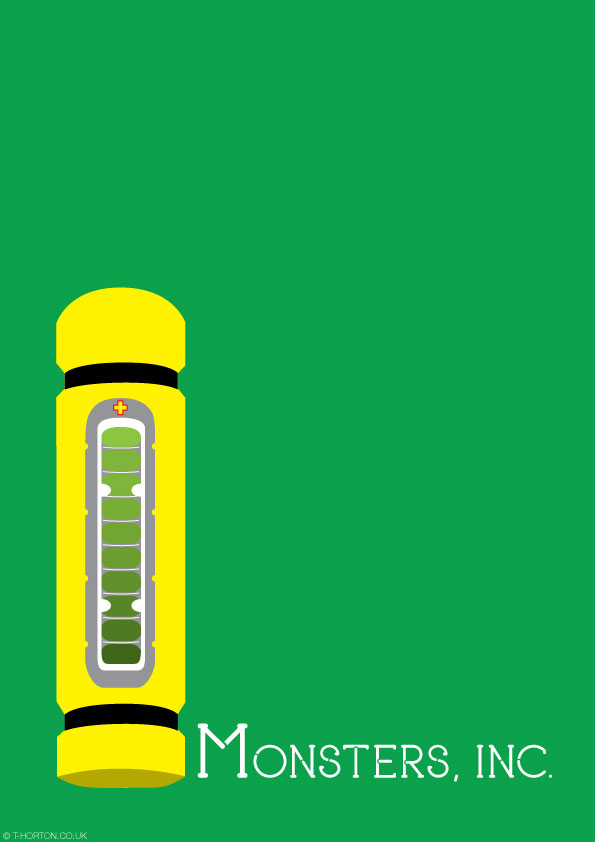 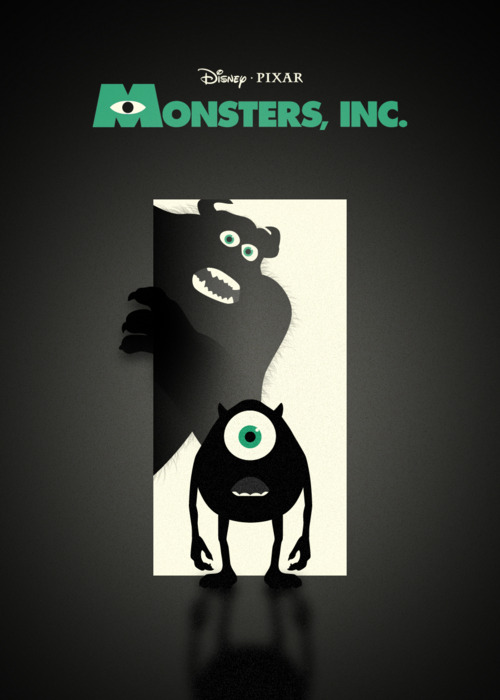 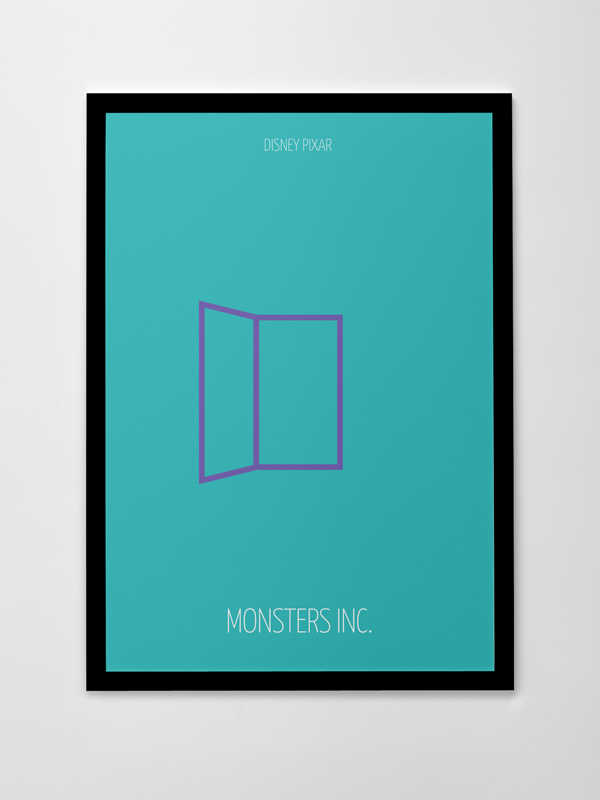 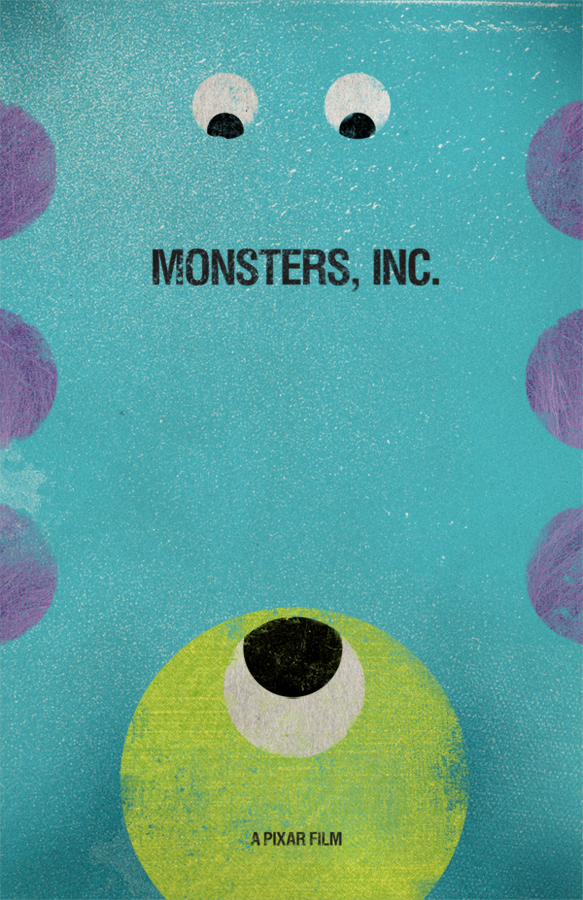 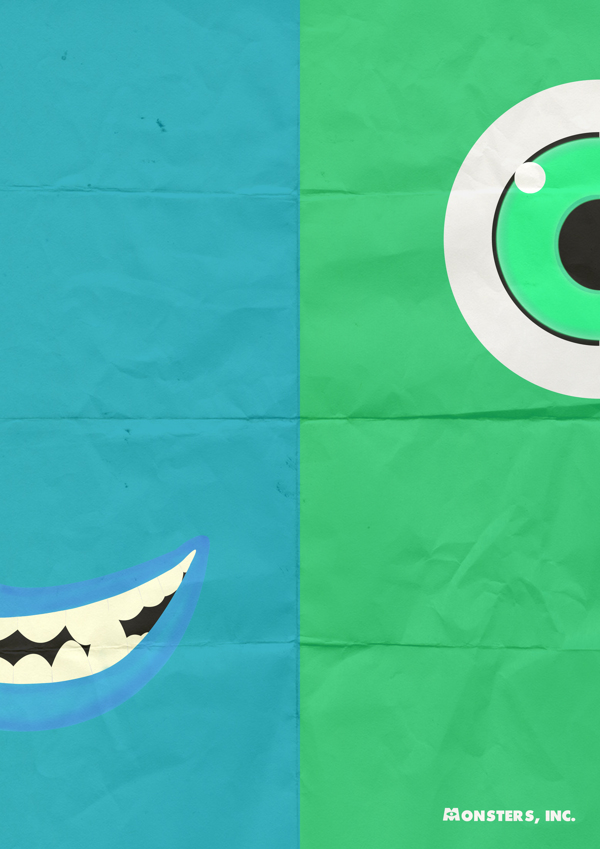