Developed by Danny Haas over the last few years, this collection of illustrations dives into the identities of superheroes made famous in comic books and graphic novels. This series has been successful for Haas, particularly his take on the Man of Steel, the Dark Knight and Iron Man. After focusing on male superheroes in his first batch of drawings, he released a set that illustrated several female heroes such as Wonder Woman, Supergirl and Jean Grey.

Beyond his work on superheroes, Haas has created a variety of prints on his Society6 page that cover pop culture topics such as Doctor Who, Breaking Bad, Community, Game of Thrones, Back to the Future, Peter Pan, Firefly and The Walking Dead. You can take a look and purchase his work here.

But first, check out the superhero series below. Can you name all of them? 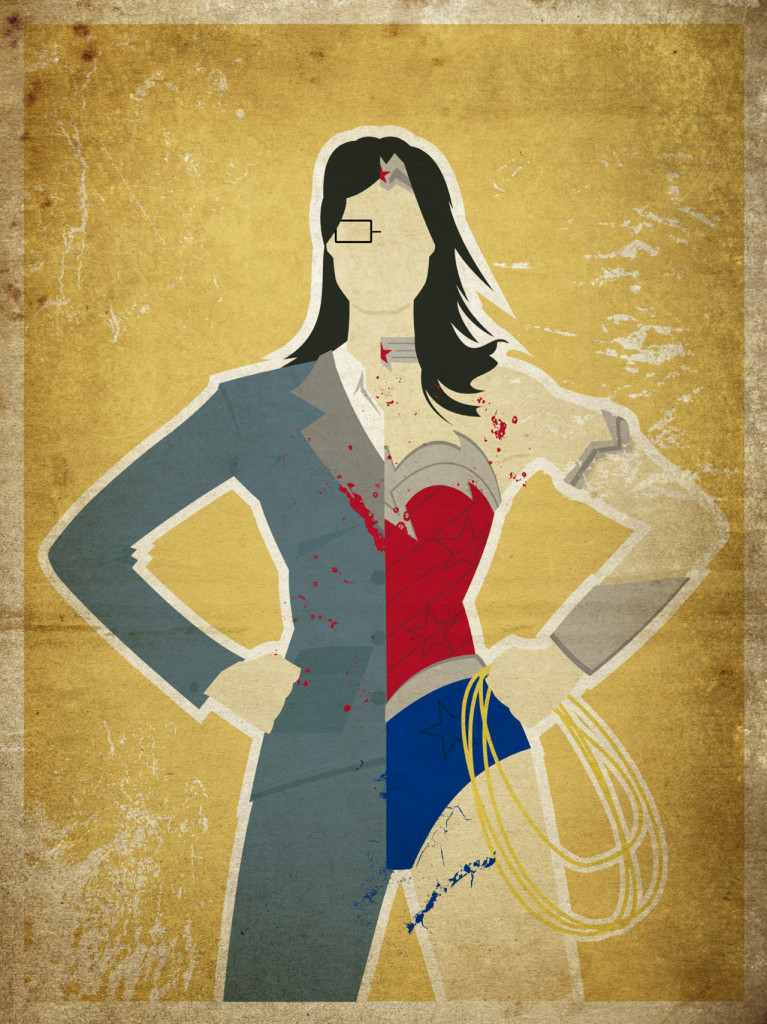 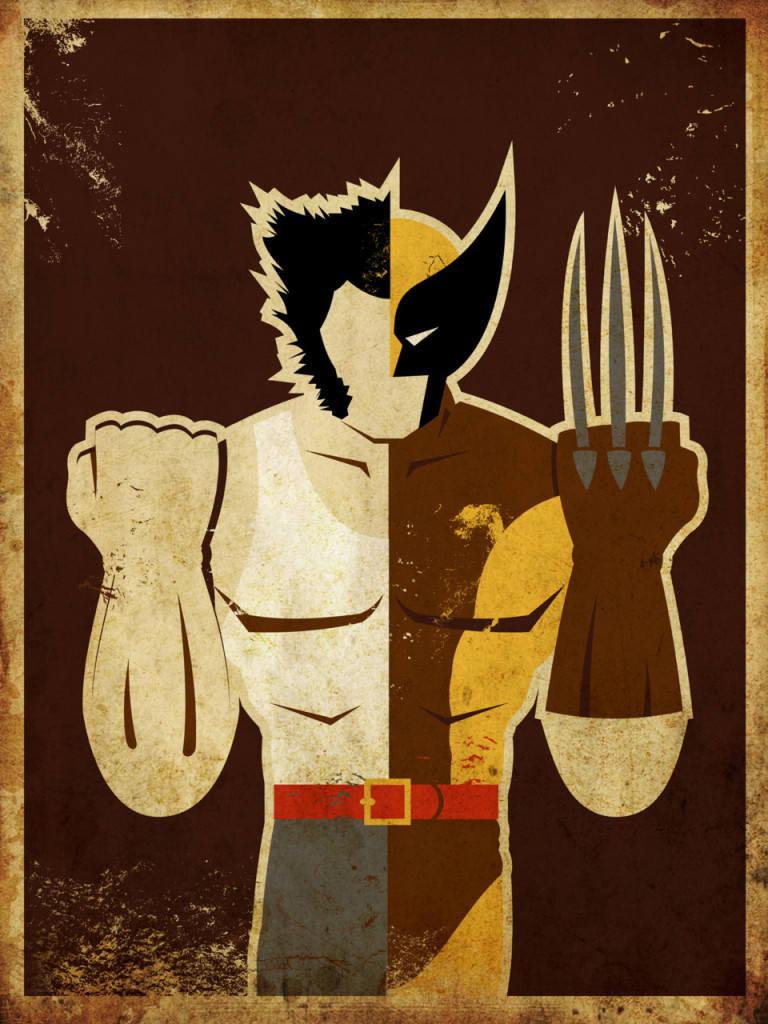 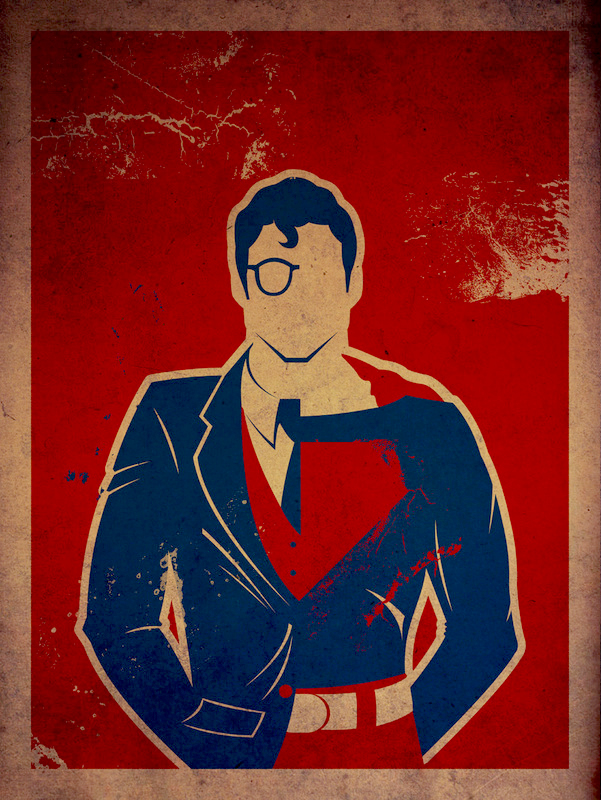 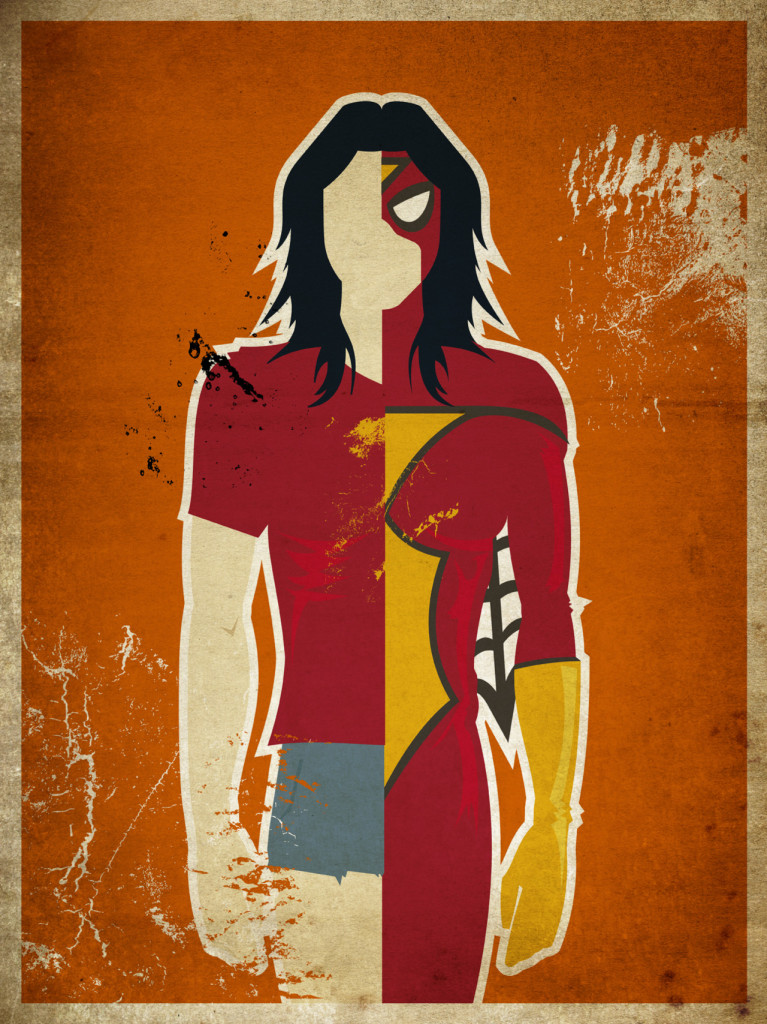 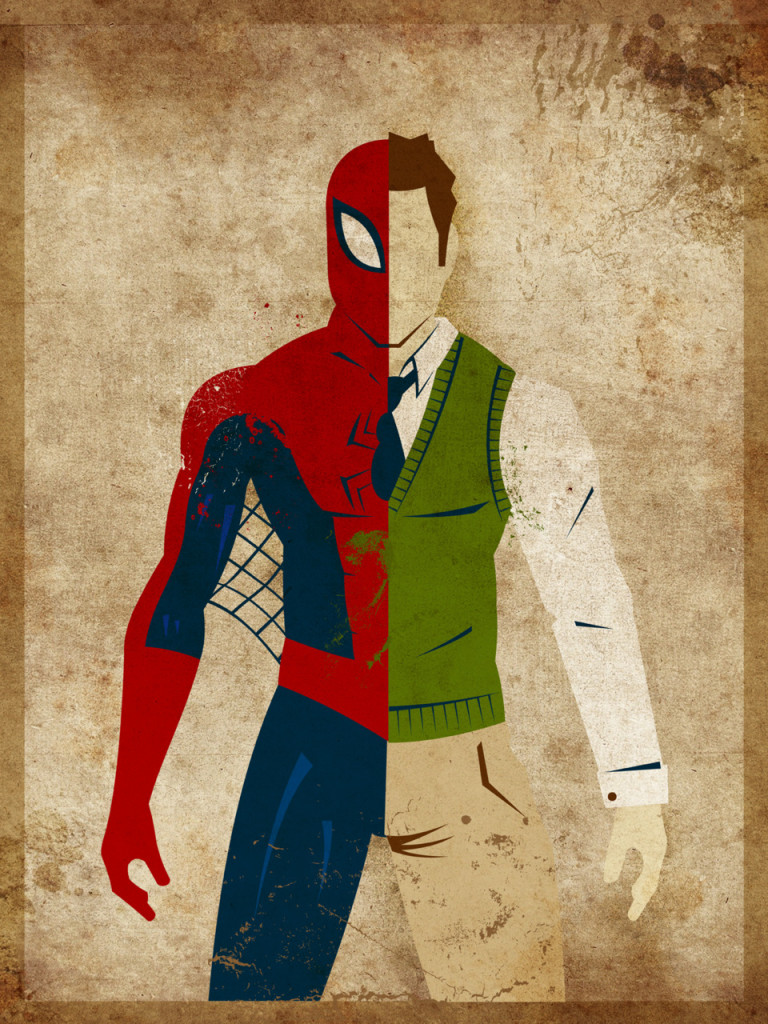 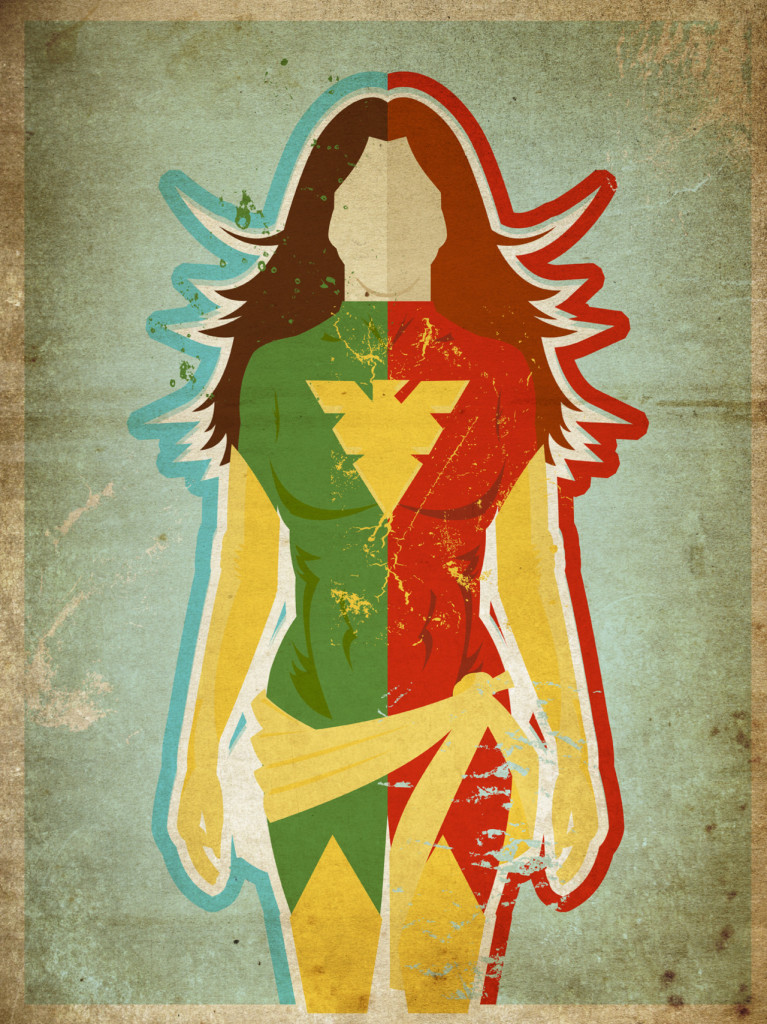 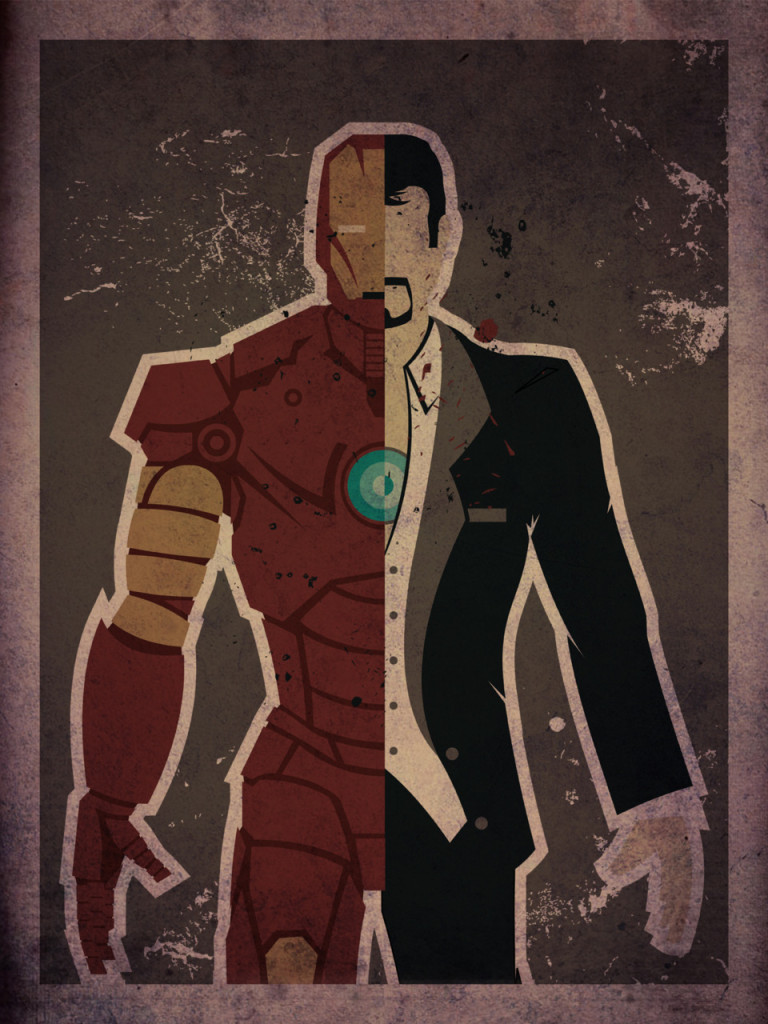 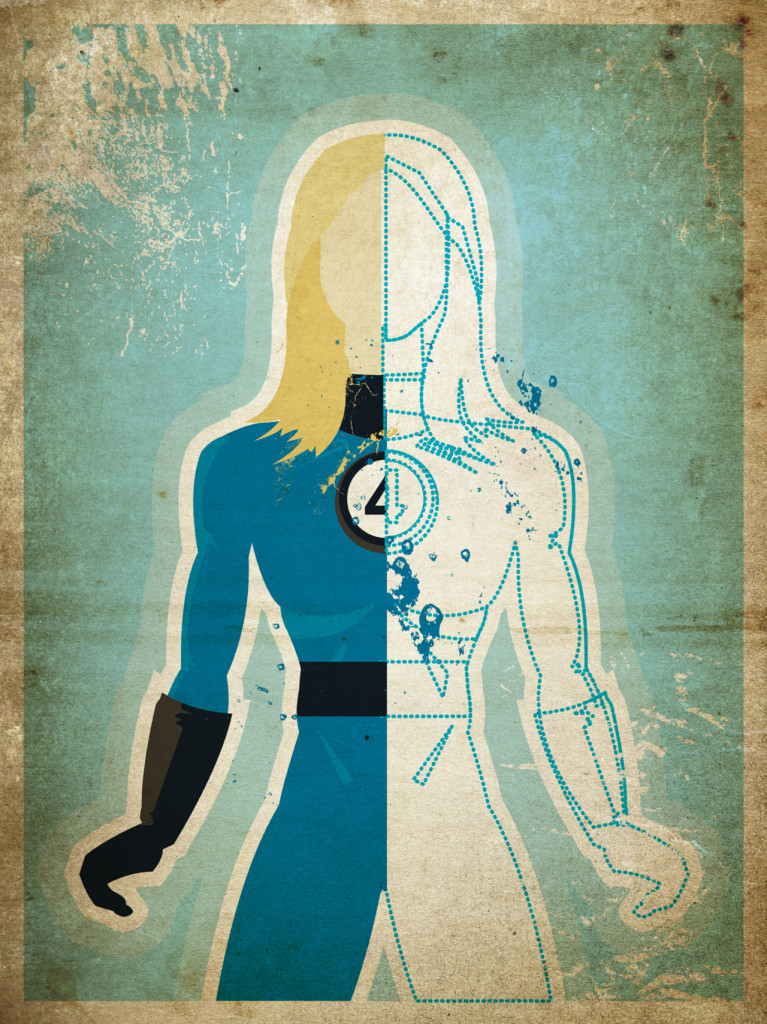 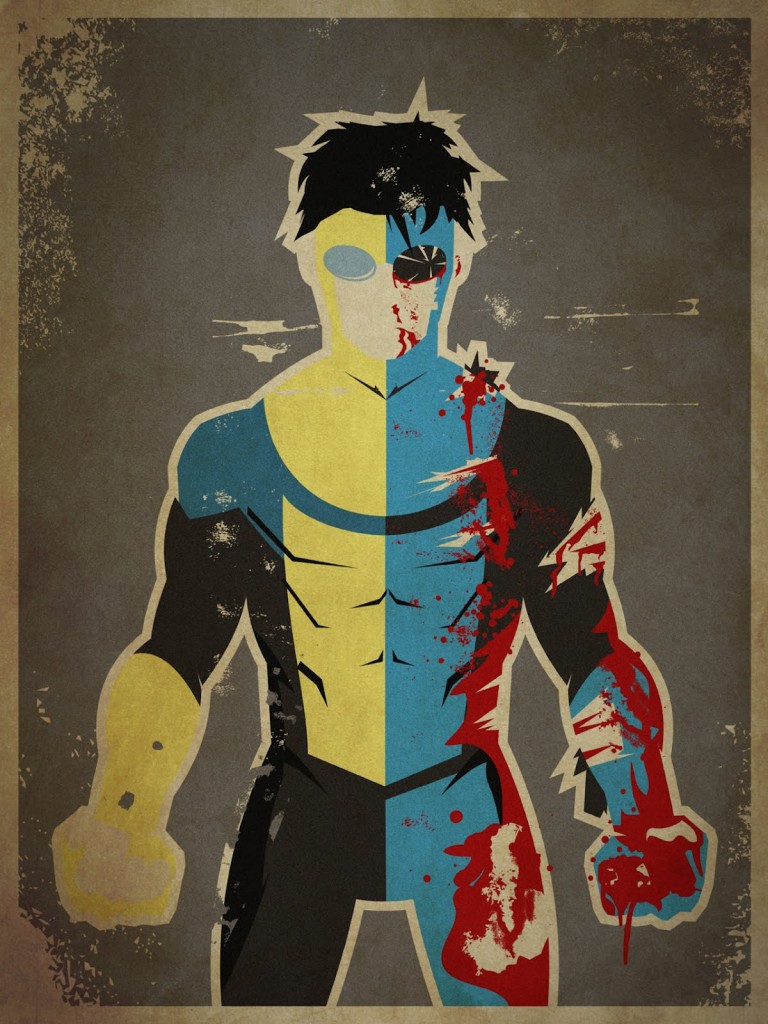 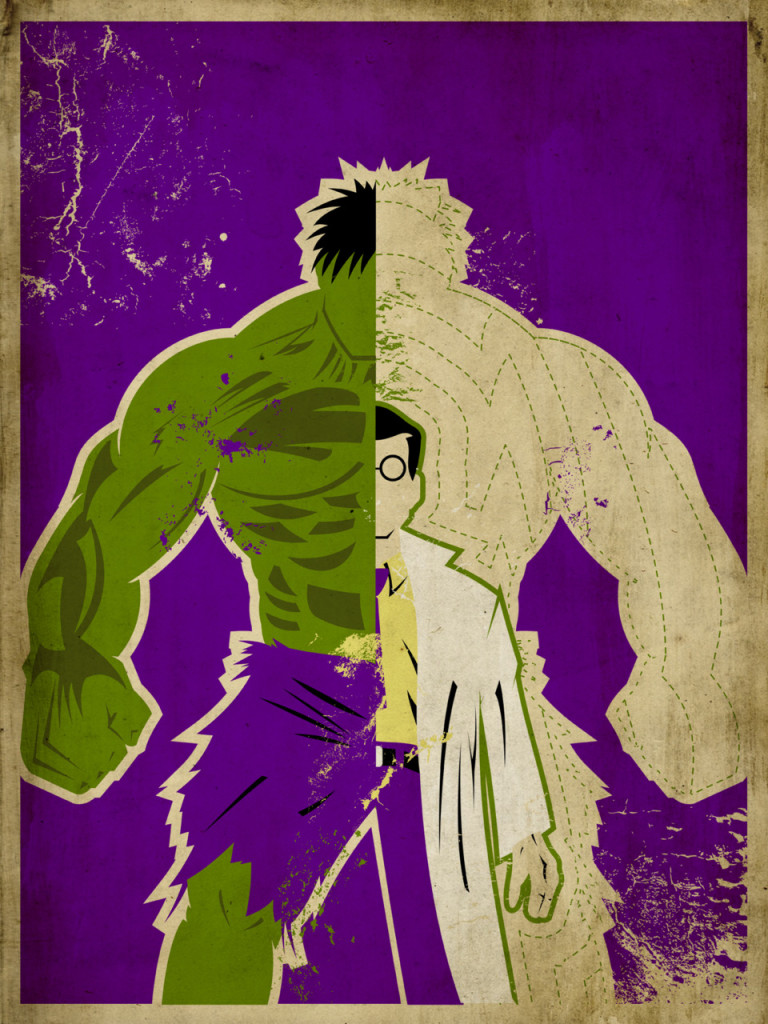 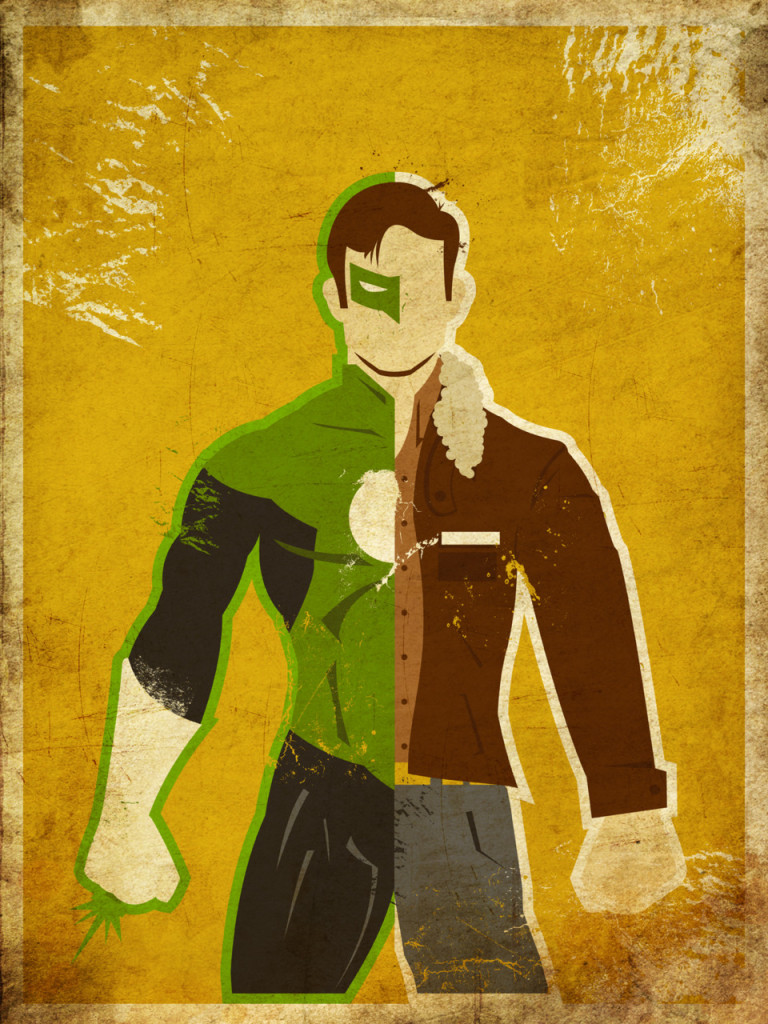 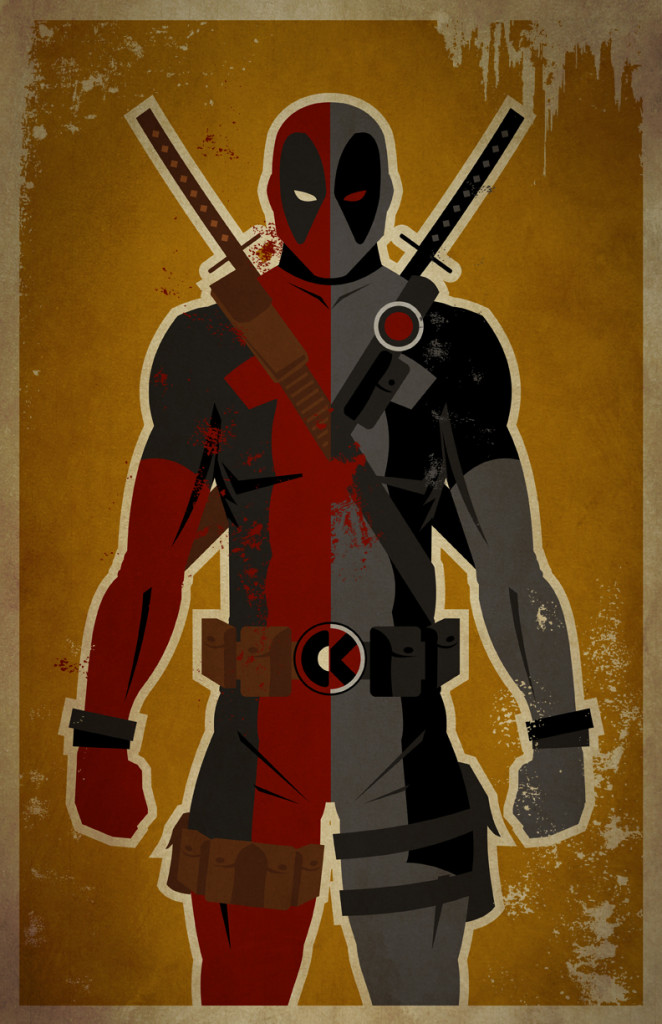 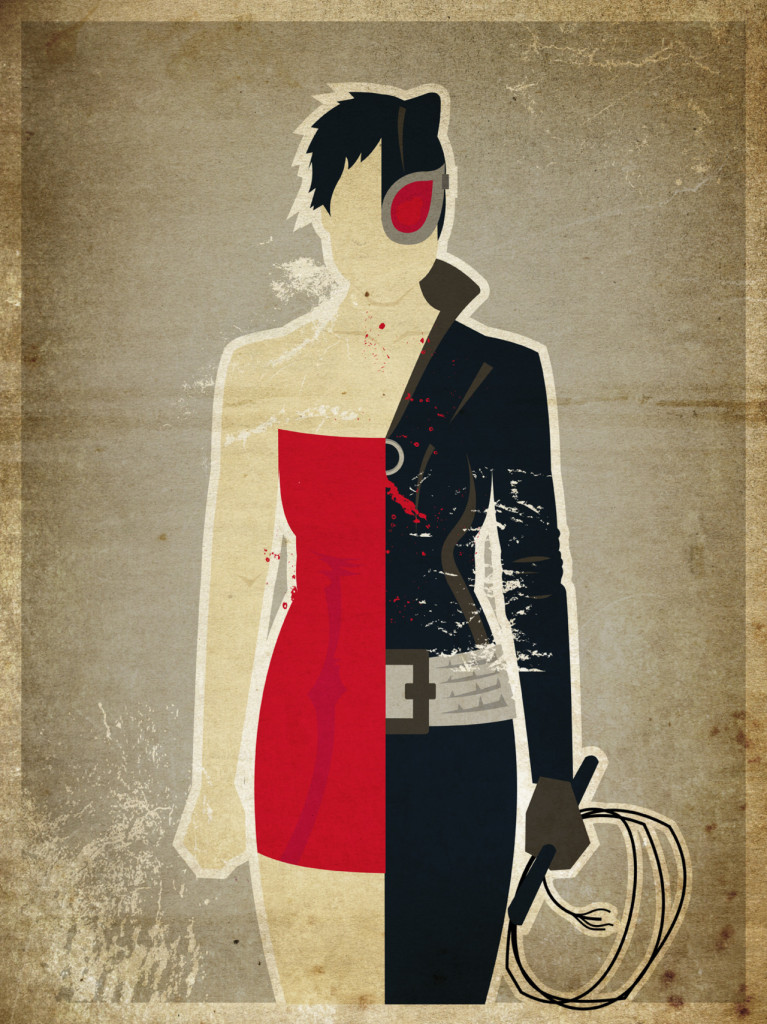 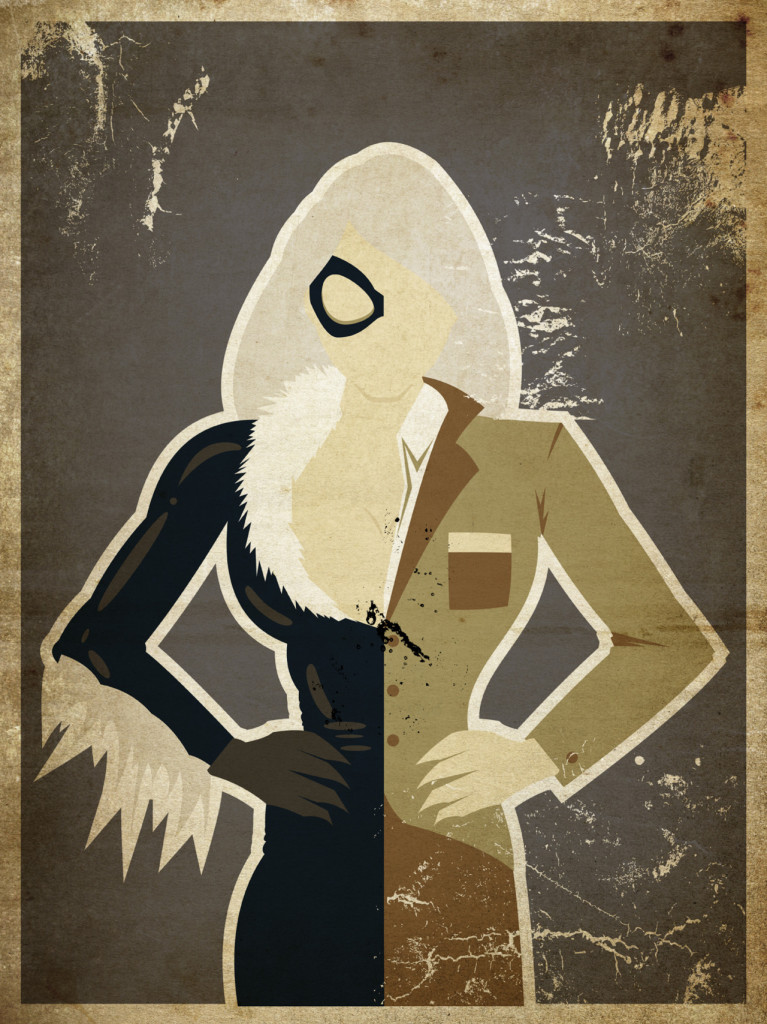 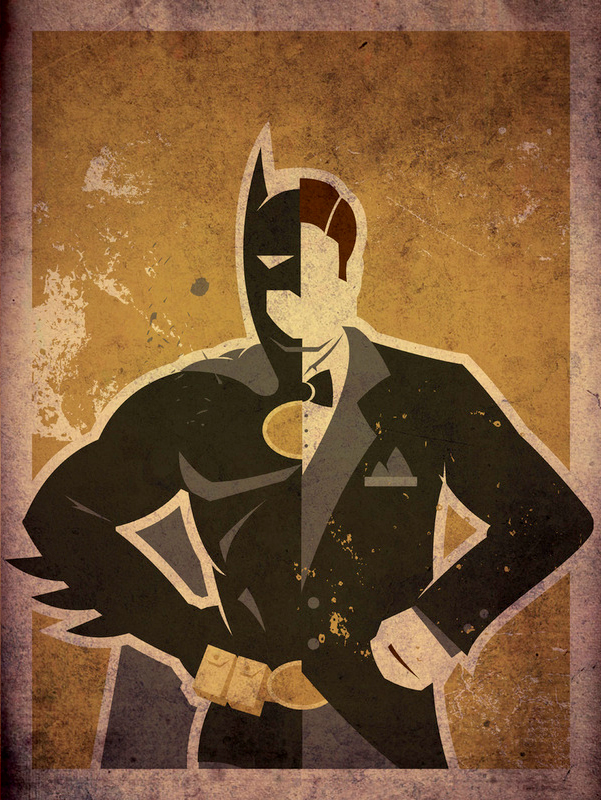