Shut Up and Take My Money: Nintendo Switch Lite

Announced this week for a September 20 launch date, the Nintendo Switch Lite is a less expensive version of the popular Nintendo Switch that sacrifices size and TV docking for a reduction in MSRP.

Starting at $199 (as opposed to the $299 price point of the full-sized Switch), the Switch Lite screen size is 5.5-inches rather than 6.2-inches and the controllers on the left & right side of the screen are not detachable. 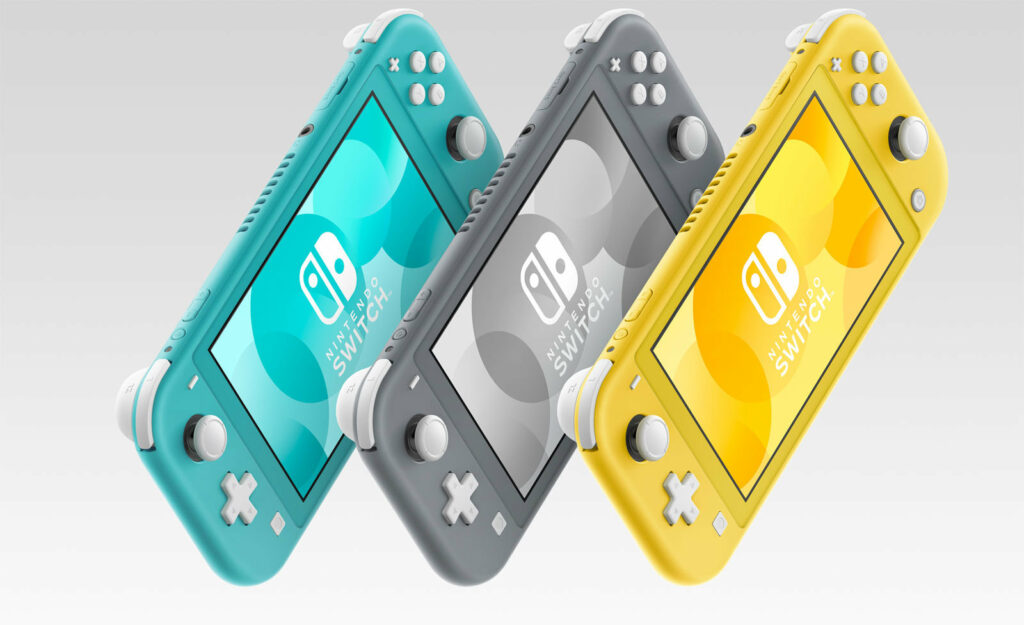 The resolution on the 5.5-inch screen is identical to the original, 720p. That may end up looking sharper than the original model, the same number of pixels packed into a smaller space. Nintendo ditched the four-button d-pad on the left controller for a more traditional d-pad.

It will be available on September 20 in three colors (yellow, gray, and turquoise) for a MSRP of $199.99. There will also be a special edition (seen below) for the release of Pokémon Shield and Sword on November 8.  Check the launch video / pictures below for more information as well as Ben’s Buying Advice: 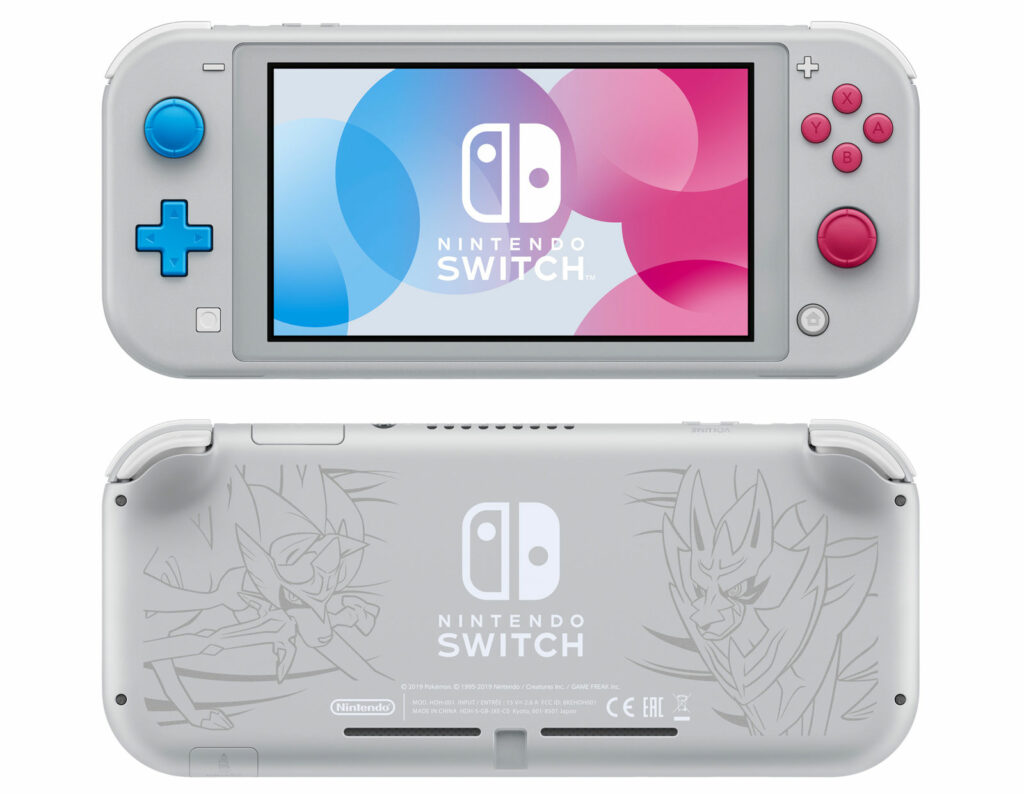 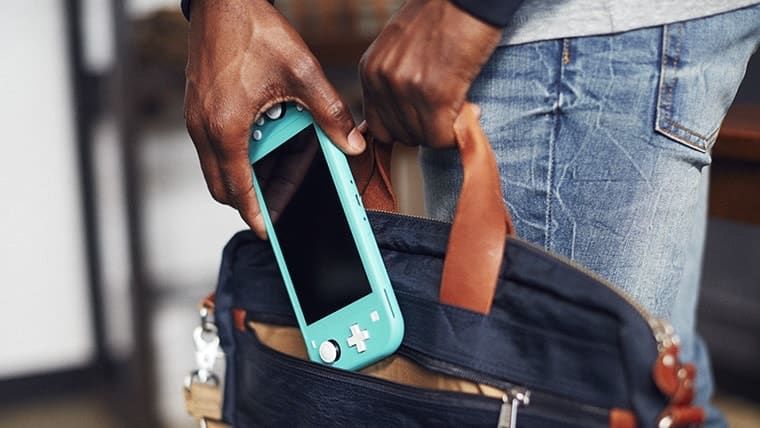 Deals on the original Nintendo Switch have fallen as low as $240 in the last 12 months with a typical discount in the 15% range. More bundles have appeared as well, usually including extras like 12-months of Nintendo Online or a bonus game.