Home   >   Awesomeness   >   Shut Up and Take My Money: Cards Against Humanity Complete Set and Case

Shut Up and Take My Money: Cards Against Humanity Complete Set and Case

It’s not easy having a dark and depraved sense of humor. Our sensible friends stopped talking to us. The family-friendly prime time lineup can’t entertain us.

And the people who we do get along with and who actually understand us are all jerks… just like we are.

For us, there’s no hope to escape the shadowy black void that is life, but at least there’s Cards Against Humanity. 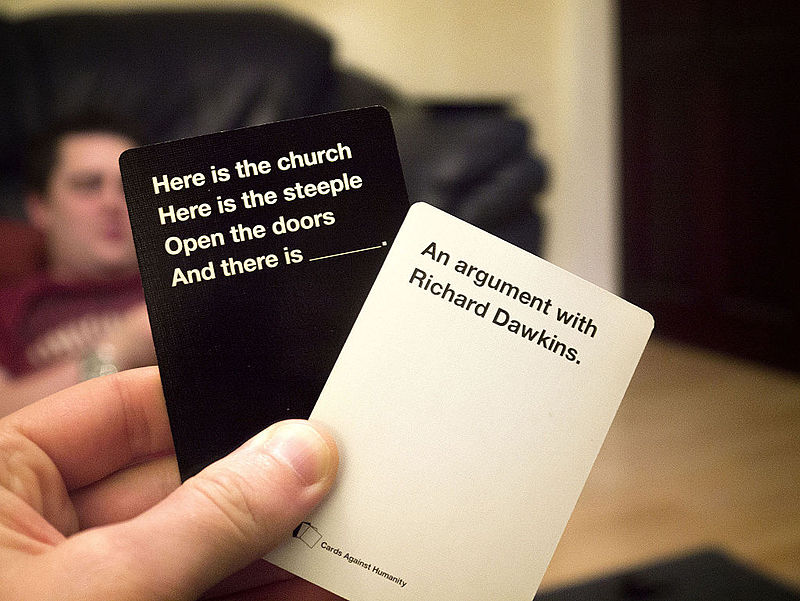 A social game for antisocial people, Cards Against Humanity challenges players to be as dirty, outrageous, and disturbing as possible, and rewards the best ones.

The rules are surprisingly simple. Each player draws ten white “answer” cards, each with an eclectic, pseudo-intellectual topic, and each with the potential for a double entendre. The Card Czar, who according to the official rules is “the person who most recently pooped,” draws and reads a black card containing a question, prompt, or fill-in-the-blank.

Players then use their imagination to create unholy connections with one of their white cards and put them in a pile face-down. The Card Czar reads the answers out loud, and then decides the winner without knowing who placed what. That person gets a point, the Card Czar switches to the next person, and we all pass a few more menial minutes of out empty, insignificant lives. 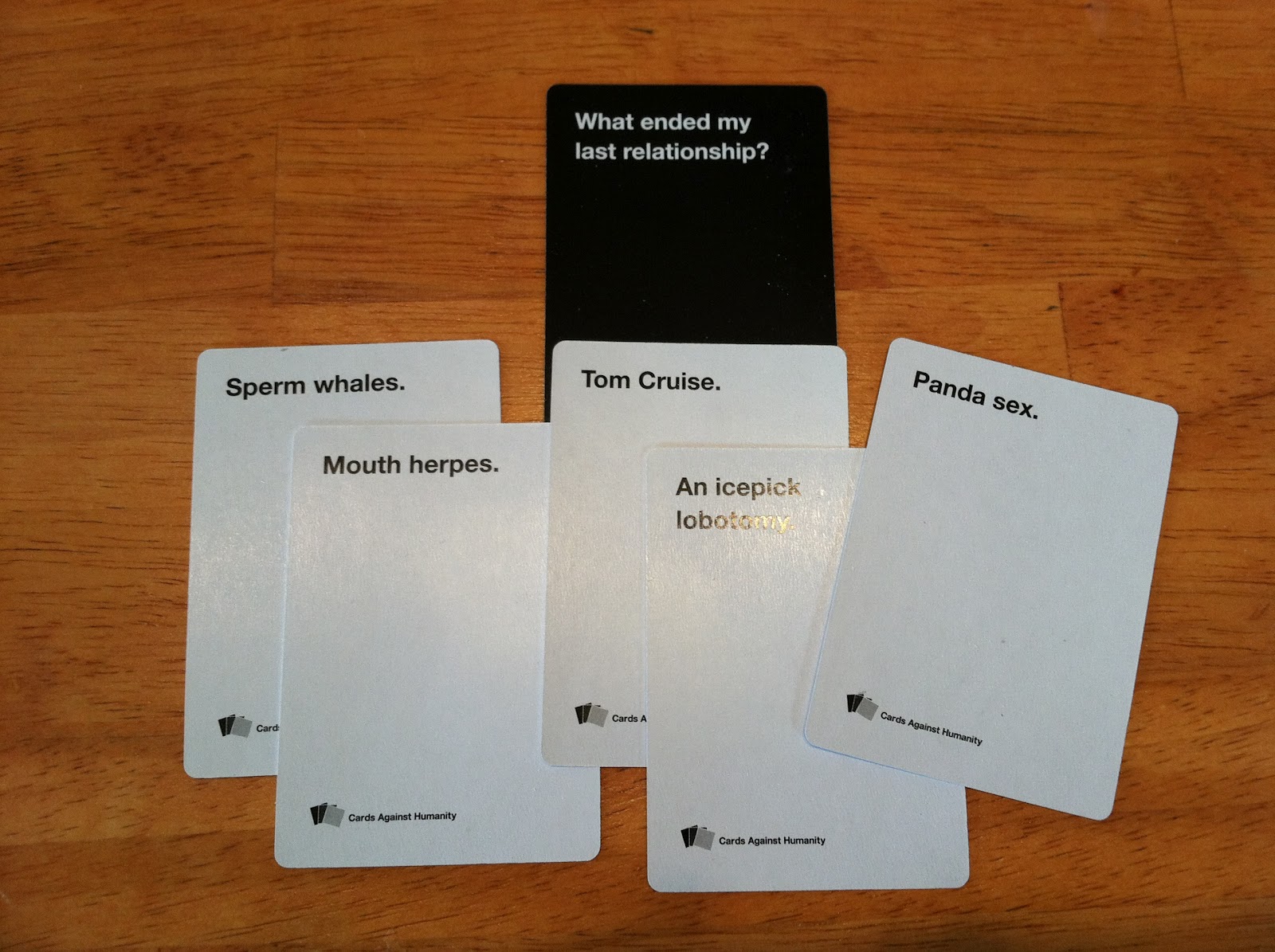 The game was, and still is a wild success. The original has since spawned six expansion packs, two holiday packs, and two specialized expansions for science and nostalgia. Now, the awful people that like this game can buy the entire up-to-date collection, plus a fun case, to make the most of their depravity.

The Cards Against Human Complete Set and Case ($99) comes with the original deck and all the expansions mentioned above, all bound together in a sardonic, limited edition InGenious case. 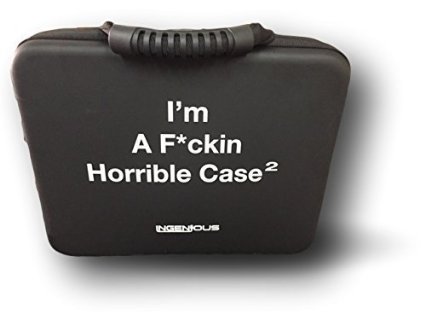 A game with this setup only gets better with more cards, especially if you’ve played your single deck to the point of memorization.

Buy the Cards Against Humanity Complete Set and Case Now