Pulling in a respectable 75ish percent on Rotten Tomatoes this week, the upcoming launch of Guillermo del Toro’s Pacific Rim is set to become another major summer blockbuster for the movie industry. If you are unfamiliar with the premise, humanity is battling extinction from monstrous sea creatures called Kaiju and massive robots called Jaegers are created to battle the monsters that have arisen from the Pacific Ocean.

The movie starts Charlie Hunnam (Sons of Anarchy), Idris Elba (The Wire, Luther), Ron Perlman (Hellboy) and Charlie Day (It’s Always Sunny in Philadelphia). With a $180 million dollar budget, Warner Bros. is hoping that people will flock to the theaters to catch it this weekend.

Of course with a movie this big, there are plenty of artists creating fan art with their own spin on the Pacific Rim universe. Check out some of the best propaganda posters for Pacific Rim below: 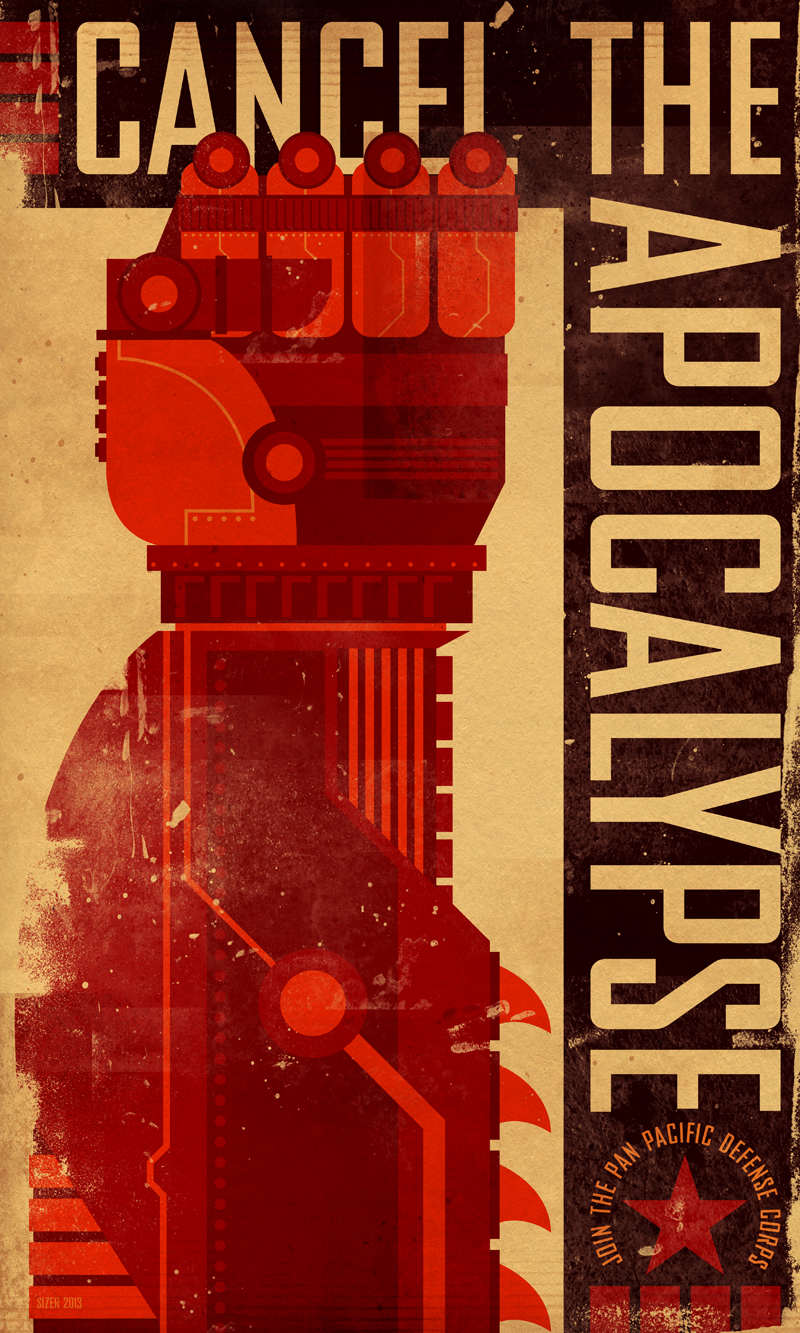 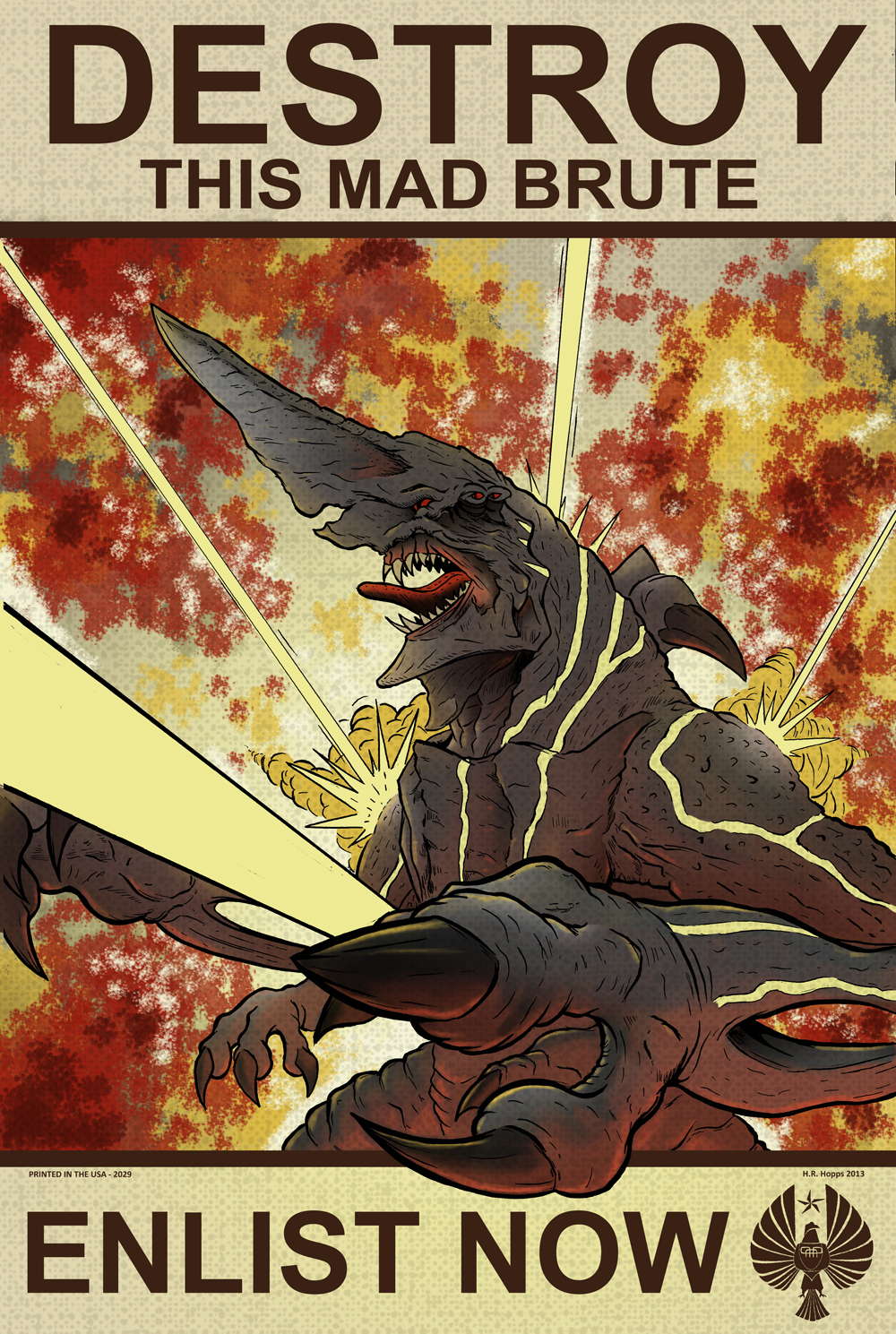 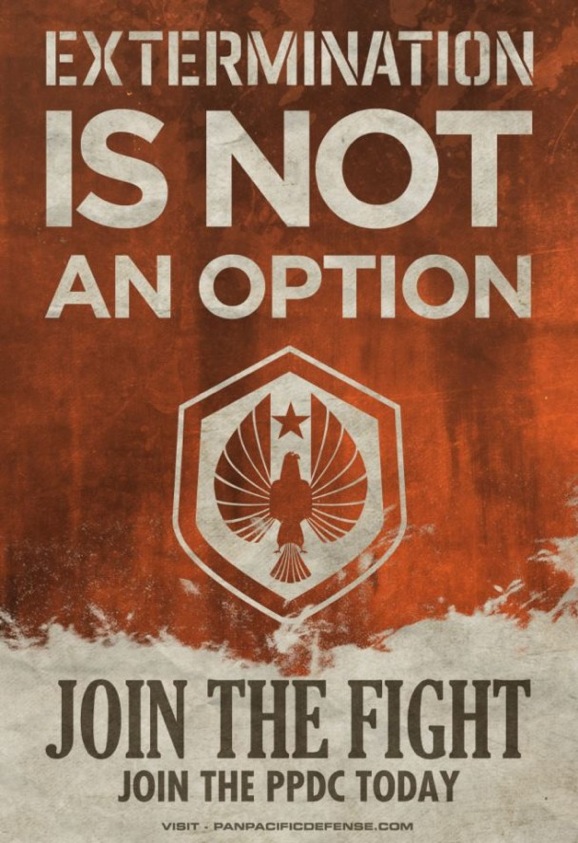 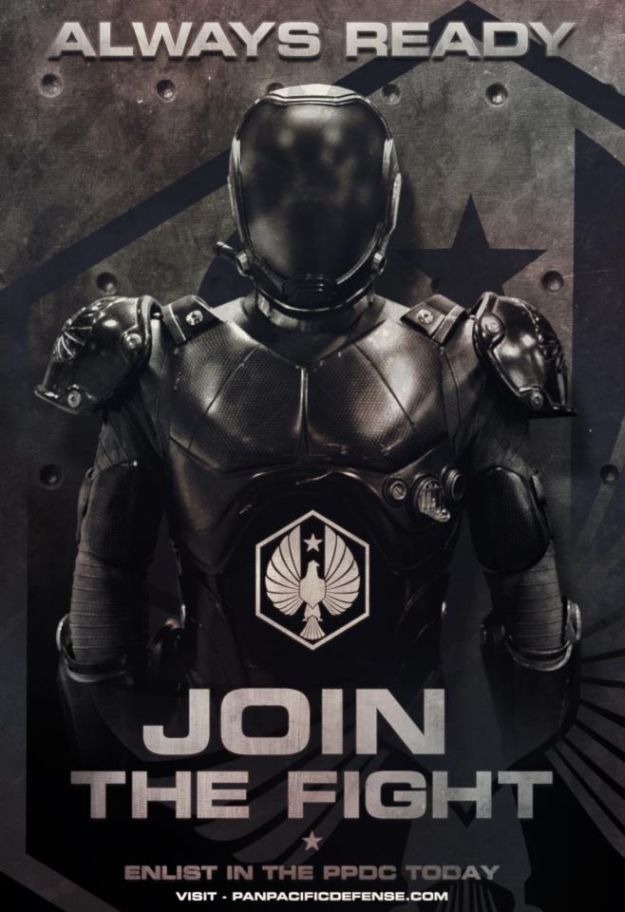 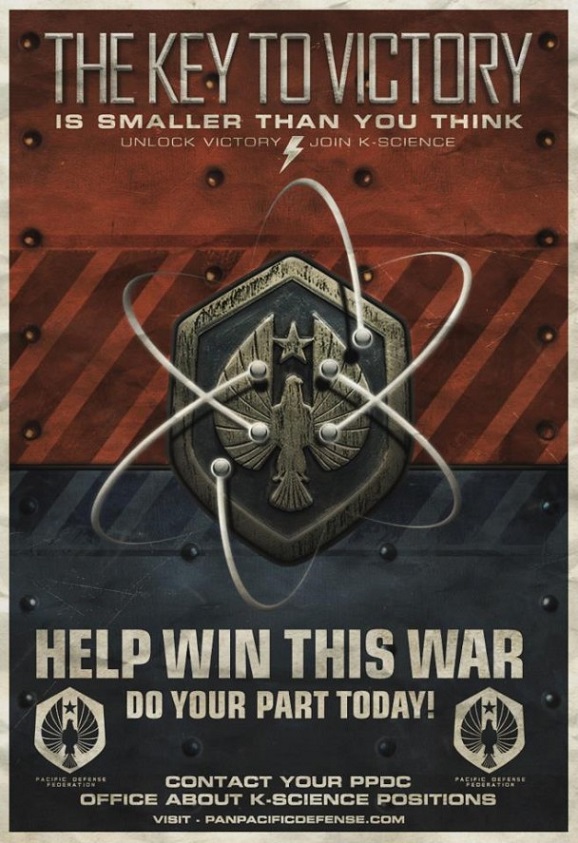 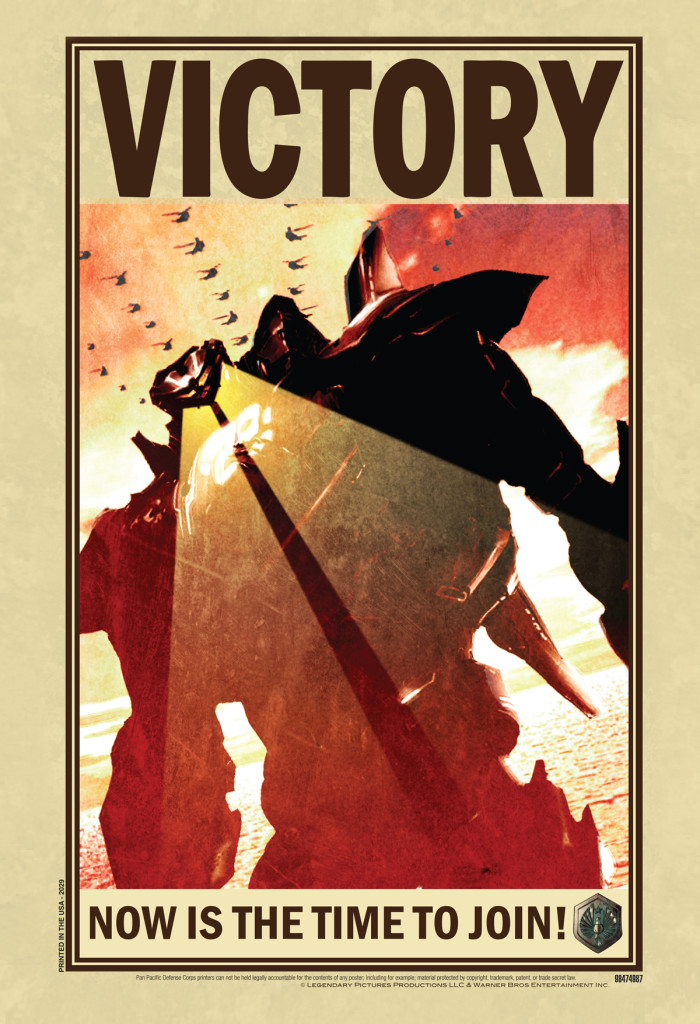 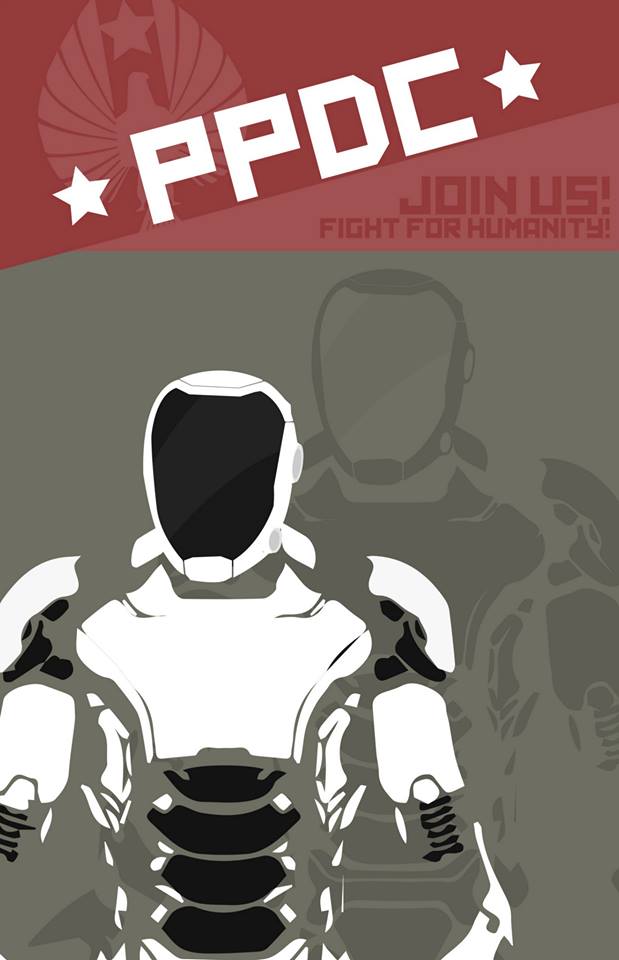 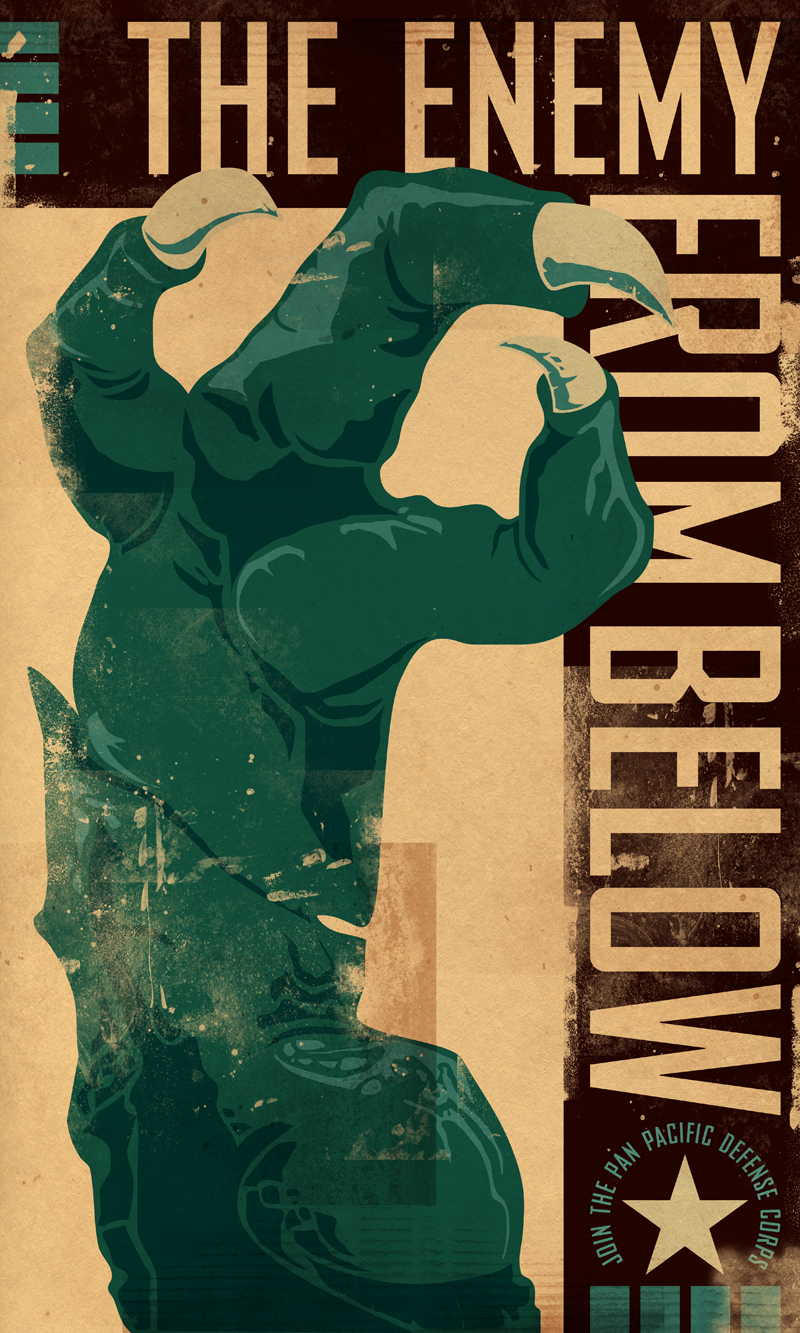 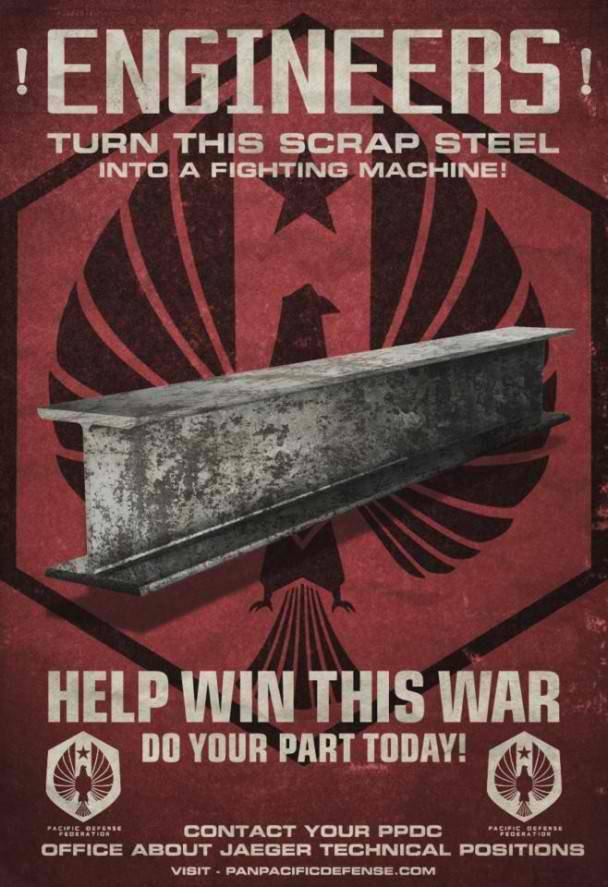