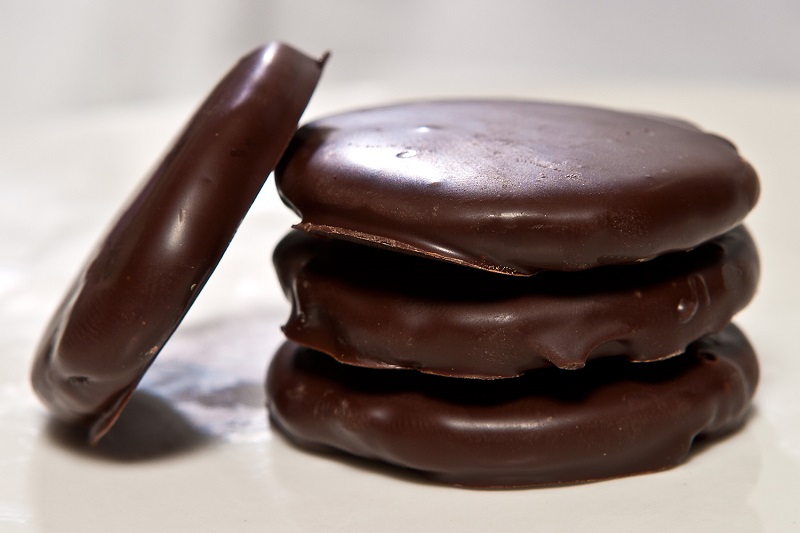 If you’re a big fan of the Girl Scouts Thin Mint cookies, you may be in a bit of a depressed mood right now. Cookie selling season is over, and by this point your kids have probably discovered all of your hiding places for the extra Thin Mints. Like a plague of locusts, they’ve eliminated your stash of cookies.

So if you’re jones-ing for Thin Mints, and you can’t wait until next January and February, don’t seek out a black market for Girl Scouts cookies. Instead, we have the answer: Thick Mint beer. 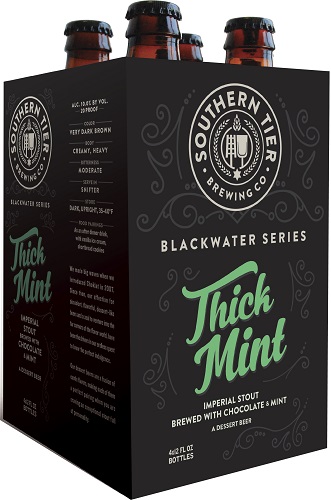 Thick Mint offers both a chocolate and mint taste. It has an ABV (alcohol by volume) of 10%.

As Southern Tier is a regional brewer, you can’t find Thick Mint everywhere in the United States. The Southern Tier web site has a search function to help you find places where Thick Mint is available, along with its other beers.

You’ll have a better shot of finding Thick Mint in the eastern half of the United States in 12- or 22-ounce bottles. The brewer even offers mini kegs of Thick Mint.

As you would expect, Thick Mint has no affiliation with the Girl Scouts. (On its web site, Southern Tier says Thick Mint is inspired by Thin Mint cookies.) But if you want to have a Thick Mint with dessert, perhaps with a certain minty and chocolaty cookie, it’d almost certainly be the perfect pairing.

If you can’t wait for Thick Mint beer in your area, consider making your own chocolate flavored beer with a home brewing machine. It probably won’t quite be Thin Mint cookie beer, but it may tide you over till the next Girl Scouts cookie selling season.
beerbeer brewingchocolate beermint beerthin mint cookies