Created by chemical engineering student Gaikuo-Captain, this talented illustrator has designed a variety of massive comic book illustrations on the wall and made it appear as if the characters are jumping into the real world.

Creatively inserting himself into all the drawings, Gaikuo-Captain is seen in the middle of fights with the Dark Knight, the Hulk and Captain America. In addition, he’s also been captured by Spider-Man and saved by Supergirl. He’s even been taken hostage by the Joker, but managed to take a self-portrait with his smartphone; hypothetically uploaded to Facebook prior to getting gutted by Gotham’s Clown Prince of Crime.

In addition, Gaikuo-Captain has created a few video game influenced drawings of Pokémon as well as Wreck It Ralph. The project kicked off when Gaikuo-Captain was trying to design a cool profile shot for his Weibo page. Weibo is basically a micro-blogging service, somewhat similar to Tumblr in the United States. You can find more of his work on his page here.

Check out his awesome collection of comic book and video game illustrations: 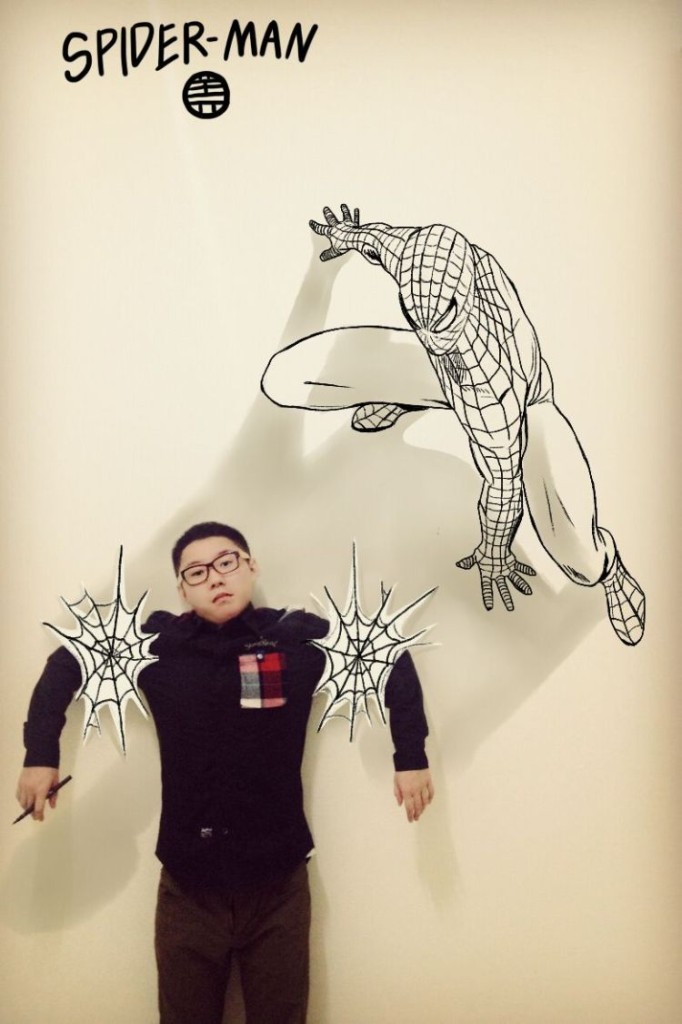 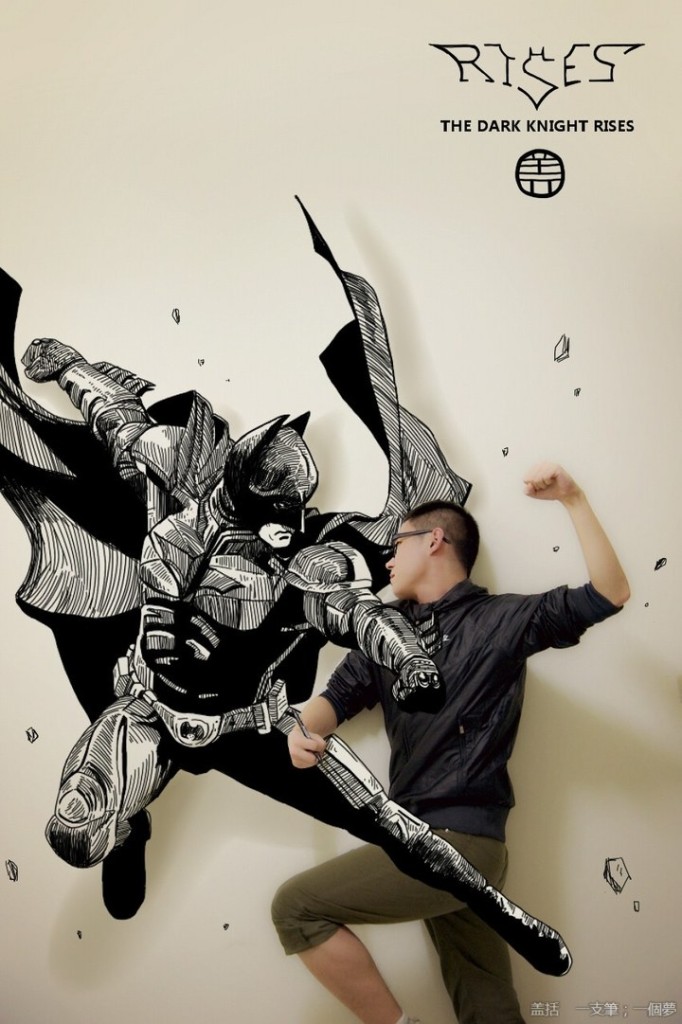 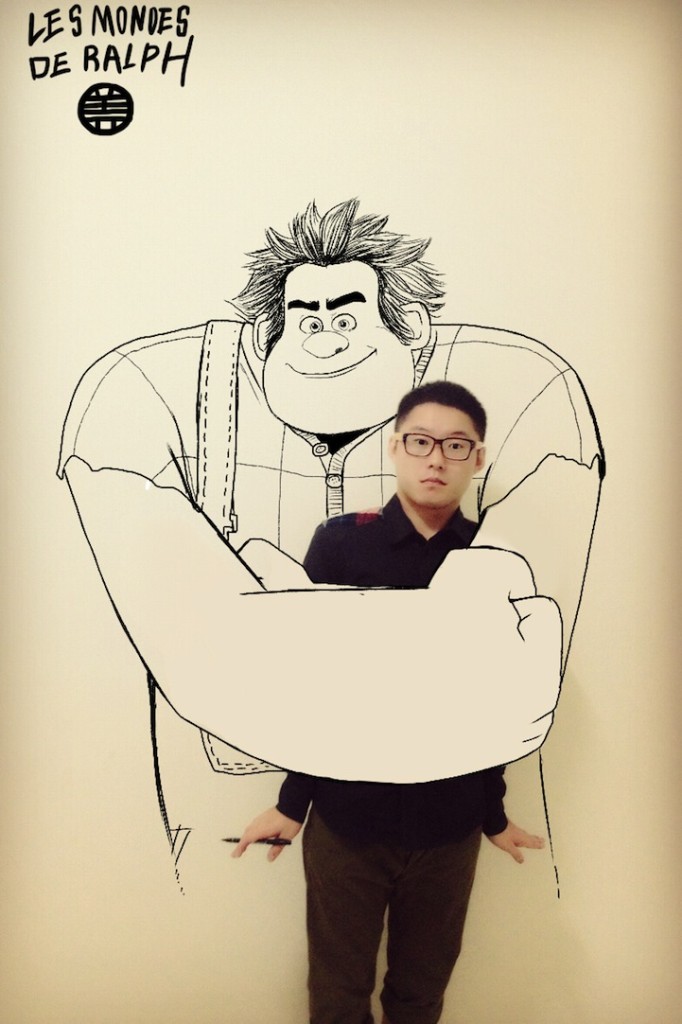 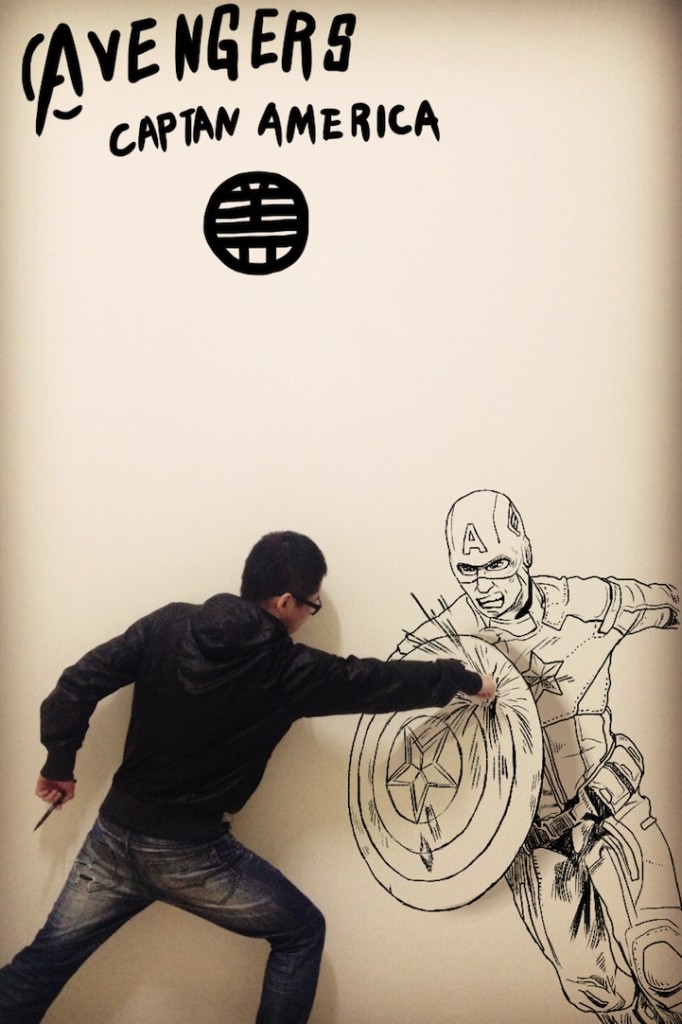 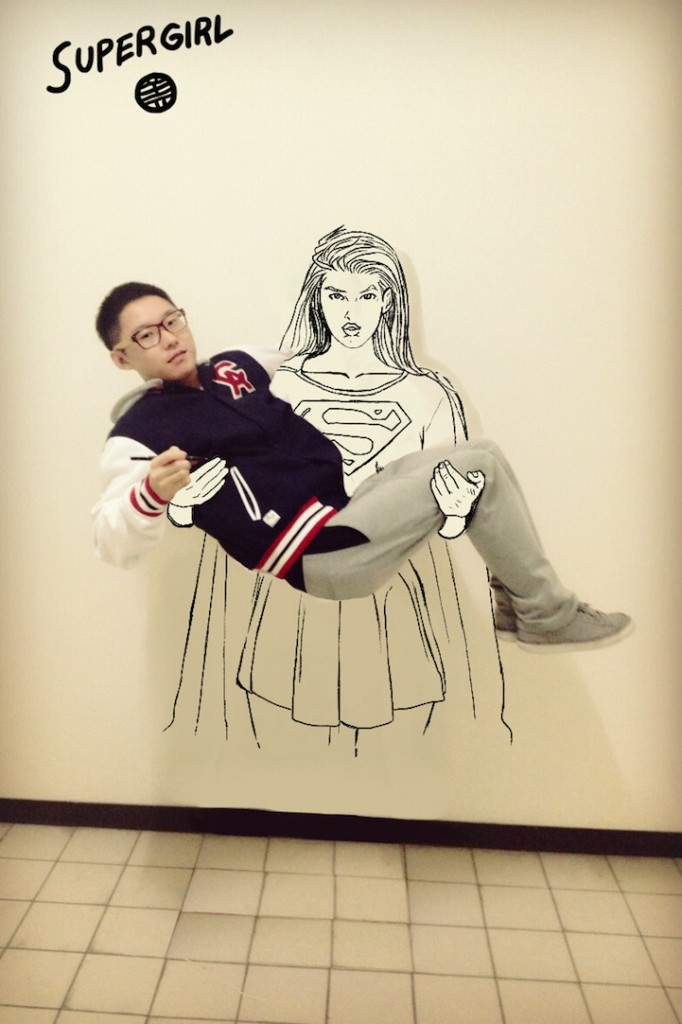 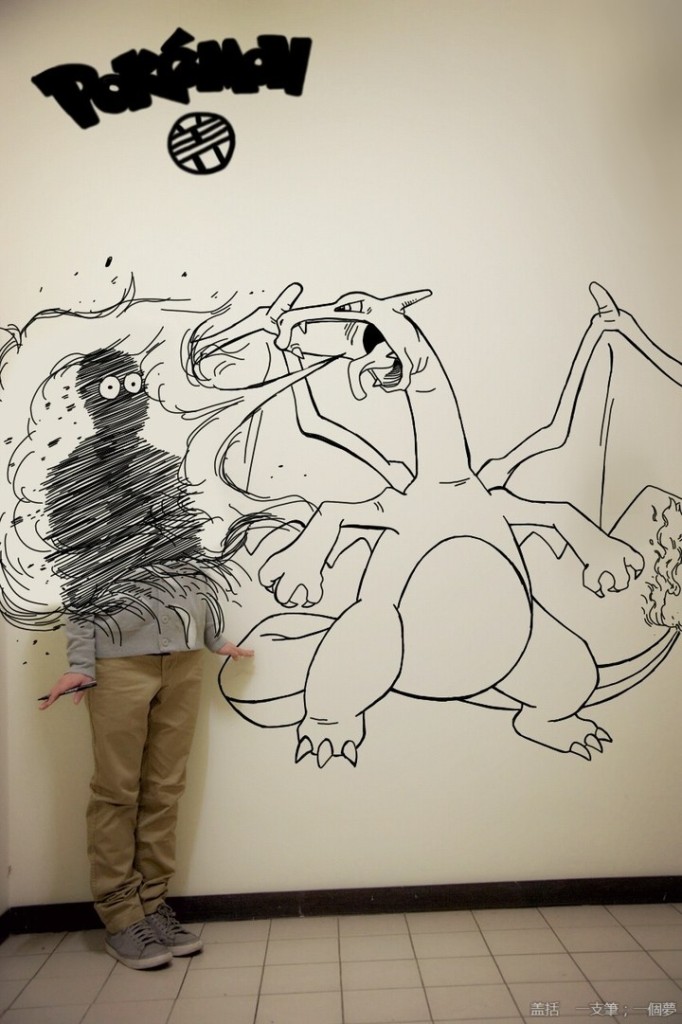 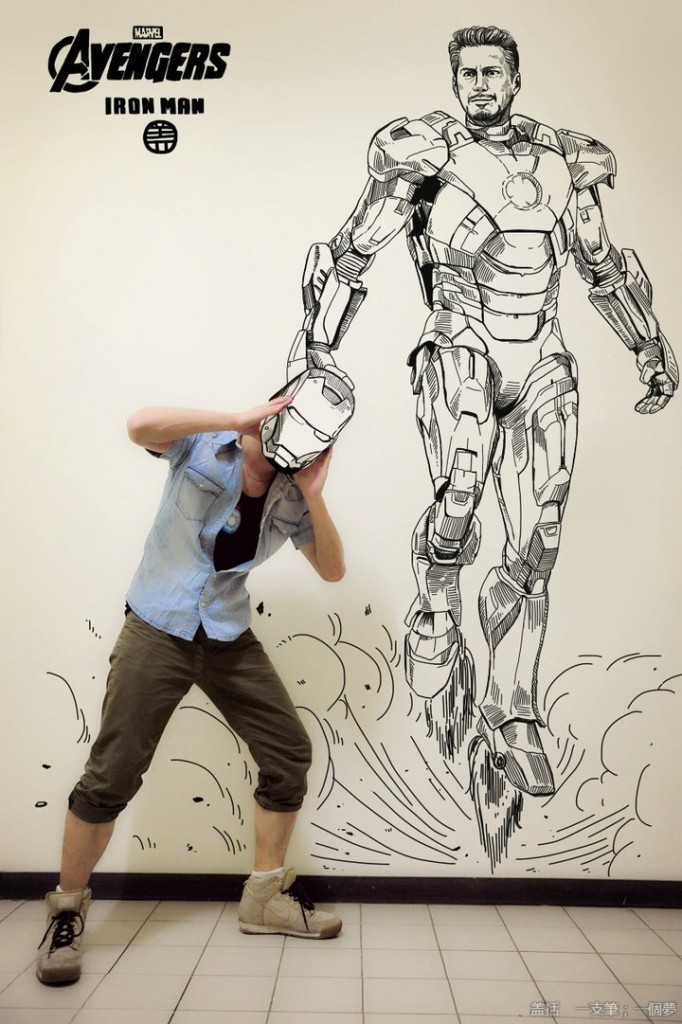 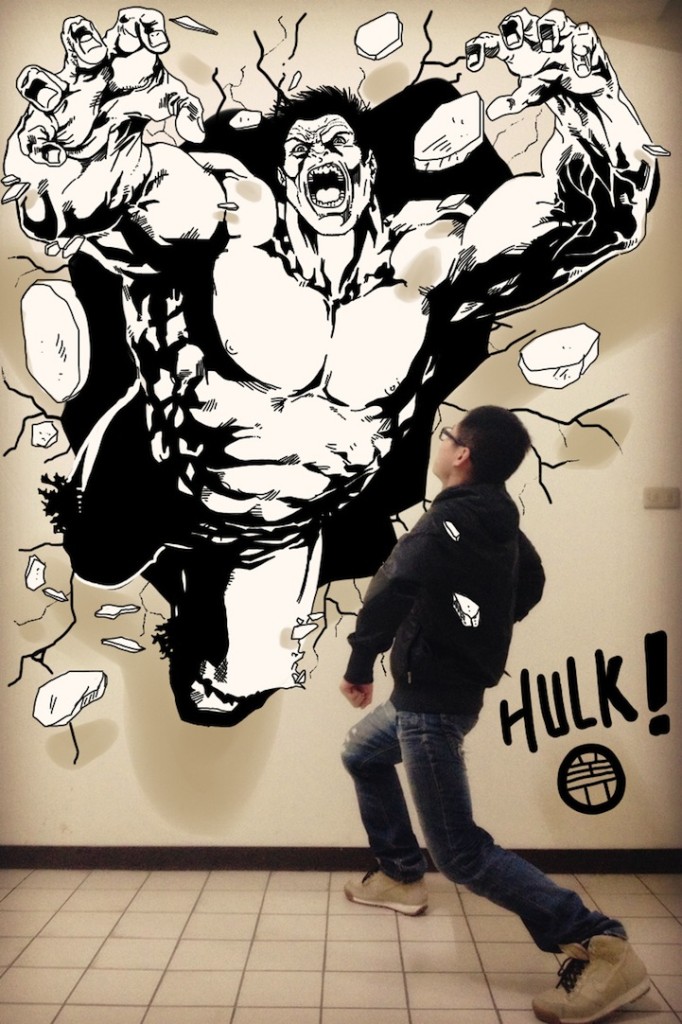 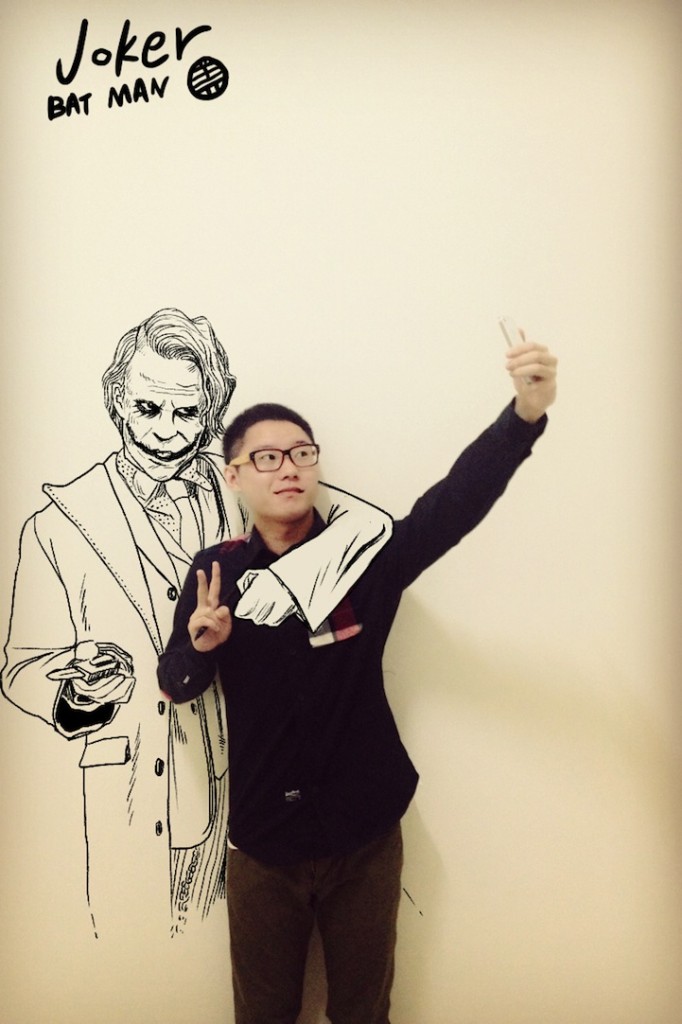