Finally, The Killing Joke Movie We Deserve AND Need

Winner of the 1989 Eisner Award for “Best Graphic Album,” The Killing Joke was a seminal Batman graphic novel that put forth the origin of the world’s favorite villain the Joker, set as the flashback in one of the most haunting and disturbing stories in comic’s history. And the whole thing was written by Alan Moore, the genius writer of Watchmen responsible for bringing the sophistication and maturity of fine literature to “picture books.”

After decades of being lauded as one of the must-read comics of all time, The Killing Joke is now being made into an animated movie… R-rated and faithful to the book.

The straight-to-DVD animated movie brings together many of the voice actors from the Emmy-award winning Batman: the Animated Series, which earned its place on every official “best cartoons of all time” list. Among the returning actors are Kevin Convoy as Batman and the cult favorite Joker, Star Wars‘s Mark Hamill.

The script was written by comic veteran and Eisner-award winner Brian Azzarello (100 Bullets, Batman: Gotham Knight), and directed by Emmy-award-winner and go-to man for animated comic series Sam Liu (Batman: Year One, The Batman). At the helm is the kingpin of the DC animated universe, producer Bruce Timm, co-creator of Batman: the Animated Series. 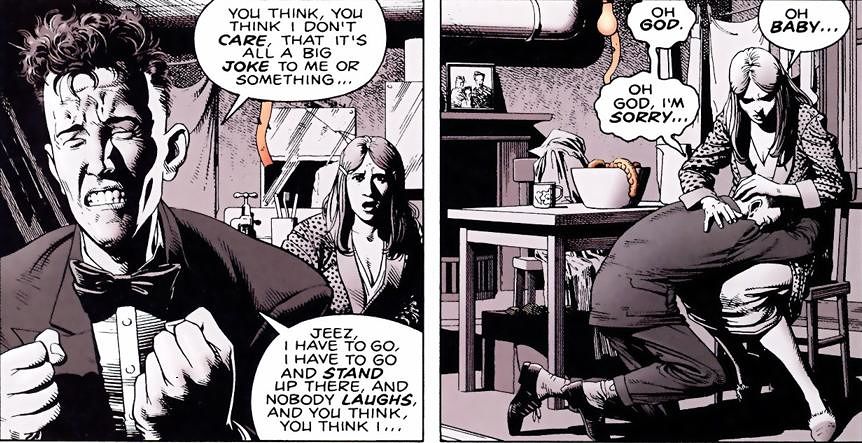 Warner Home Video already confirmed that it will be the first animated DC film to receive an R rating, and the second Batman movie to be R-rated after the special Batman v Superman extended cut. The adult rating will come as no surprise to those that have read the novel; they already know its grisly content pushes the borders and makes even the most steadfast readers squirm.

“From the start of production, we encouraged producer Bruce Timm and our team at Warner Bros. Animation to remain faithful to the original story — regardless of the eventual MPAA rating,” says Warner Bros. Animation president Sam Register. “We felt it was our responsibility to present our core audience — the comics-loving community — with an animated film that authentically represented the tale they know all too well.” 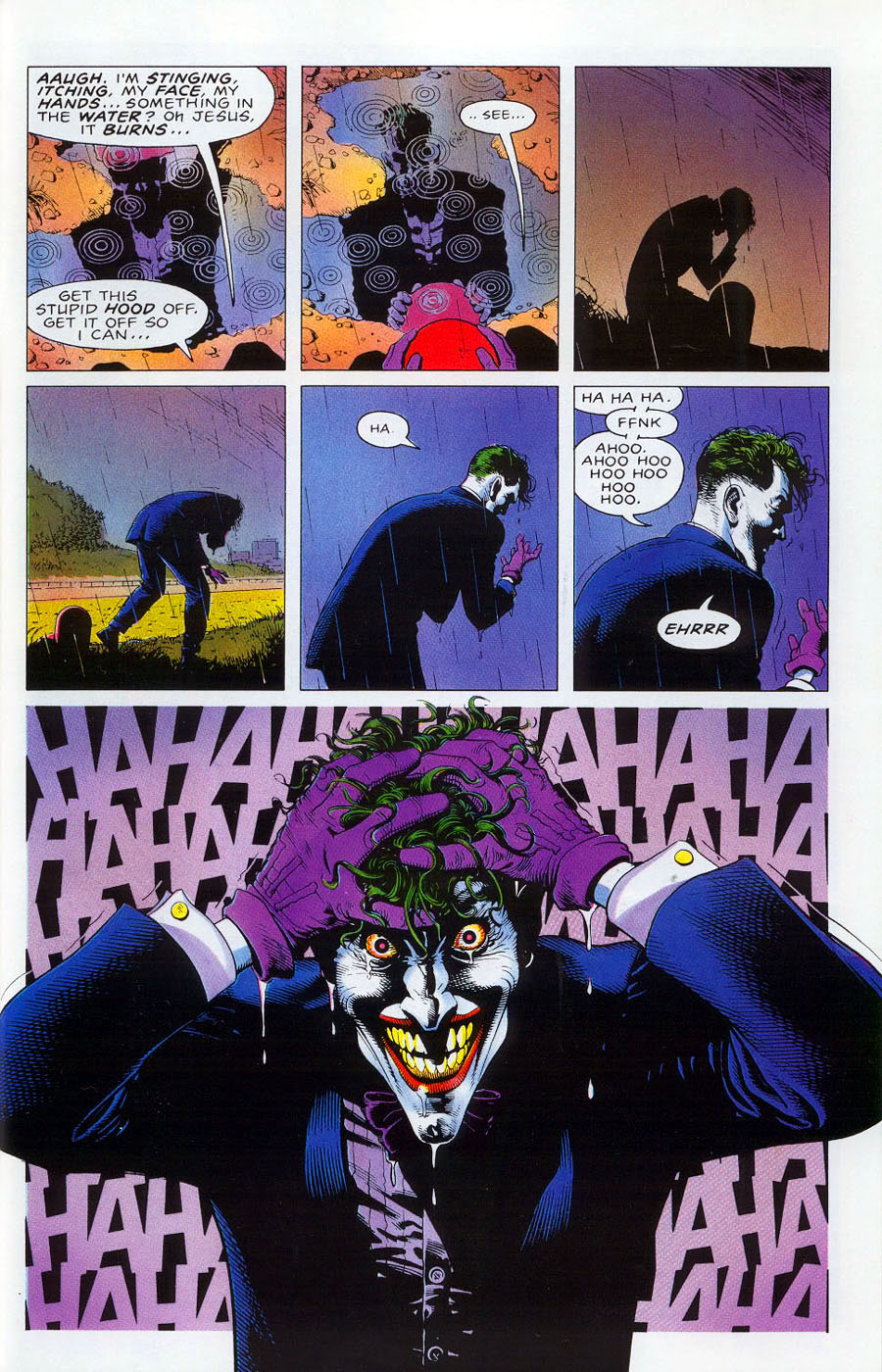 “Faithful to the origin story.” Could there be any sweeter description for the film adaptation of such a beloved comic? Timm has stated earlier that his team needed to “add a lot more story” to turn the 48-page comic into a full-length film, but considering the level of talent on the project, that’s hardly a bad thing.

The Killing Joke movie will make its world debut to the lucky souls at San Diego Comic Con in late July 2016. A digital copy (Digital HD) will be available to buy on July 23, but collectors will have to wait until August 2 to order the DVD or Blu-Ray.

Extra features on the Blu-Ray include:

The Killing Joke is available now for pre-order in DVD, Blu-Ray/DVD/Digital HD Combo Pack, and the Deluxe Edition Combo Pack. It’s the perfect cure the next time you’re having a bad day… 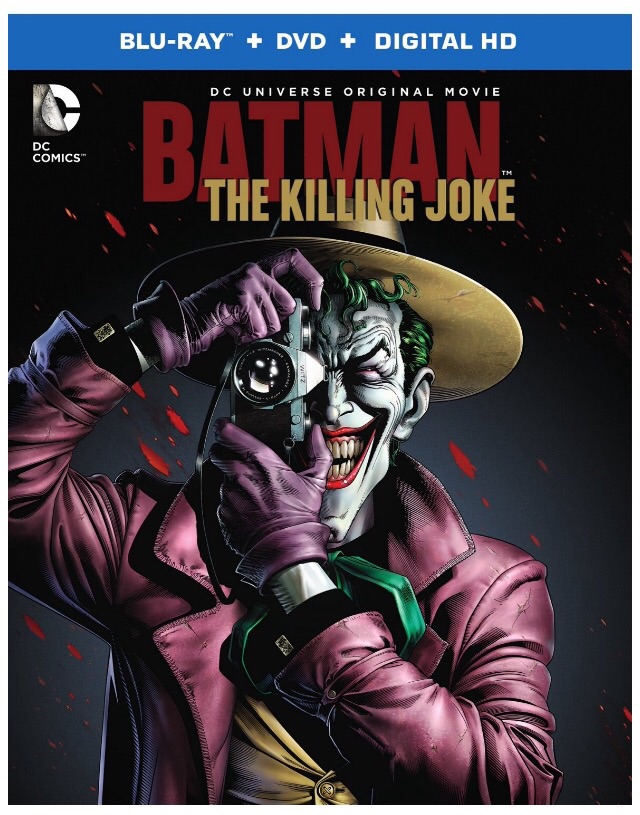