The first three are dated in the early 1940s while Mr. Freeze’s mug shot is dated in the late 1950s. My guess is that the artist is working under the assumption that the technology keeping the good doctor alive didn’t exist until the late ’50s.

Mark’s other work includes a variety of DC and Marvel superhero-inspired art including Batman, Green Lantern and Wolverine. Check out “The Usual Suspects” below: 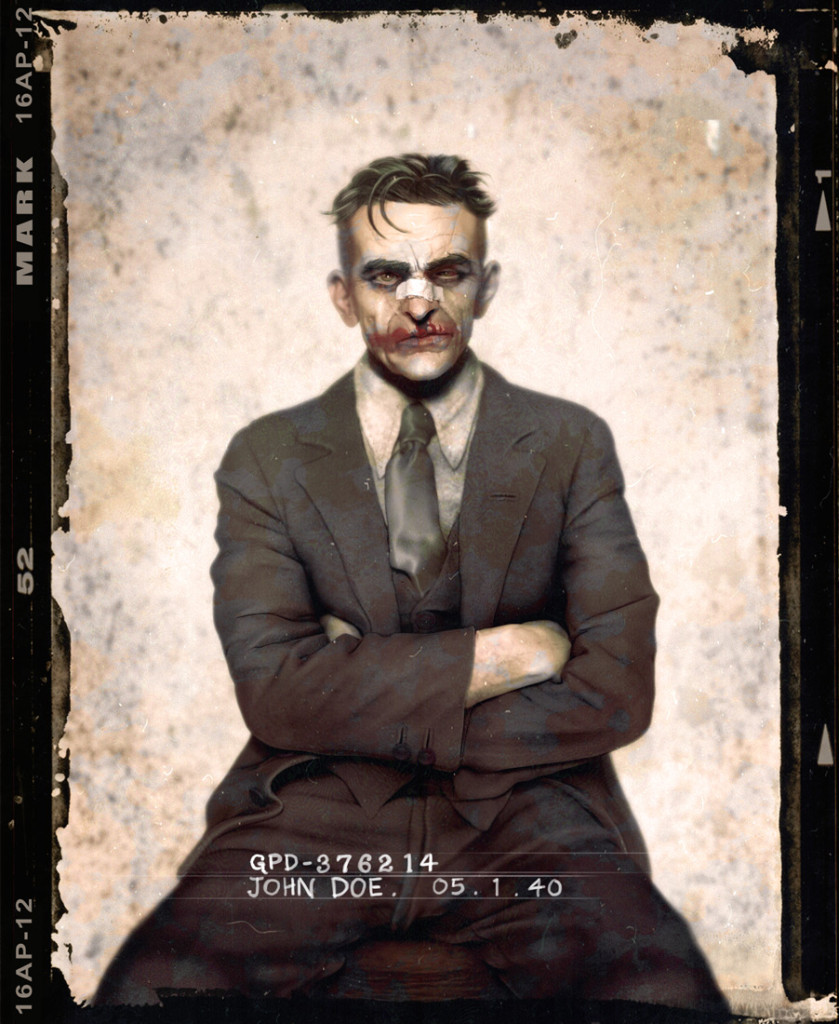 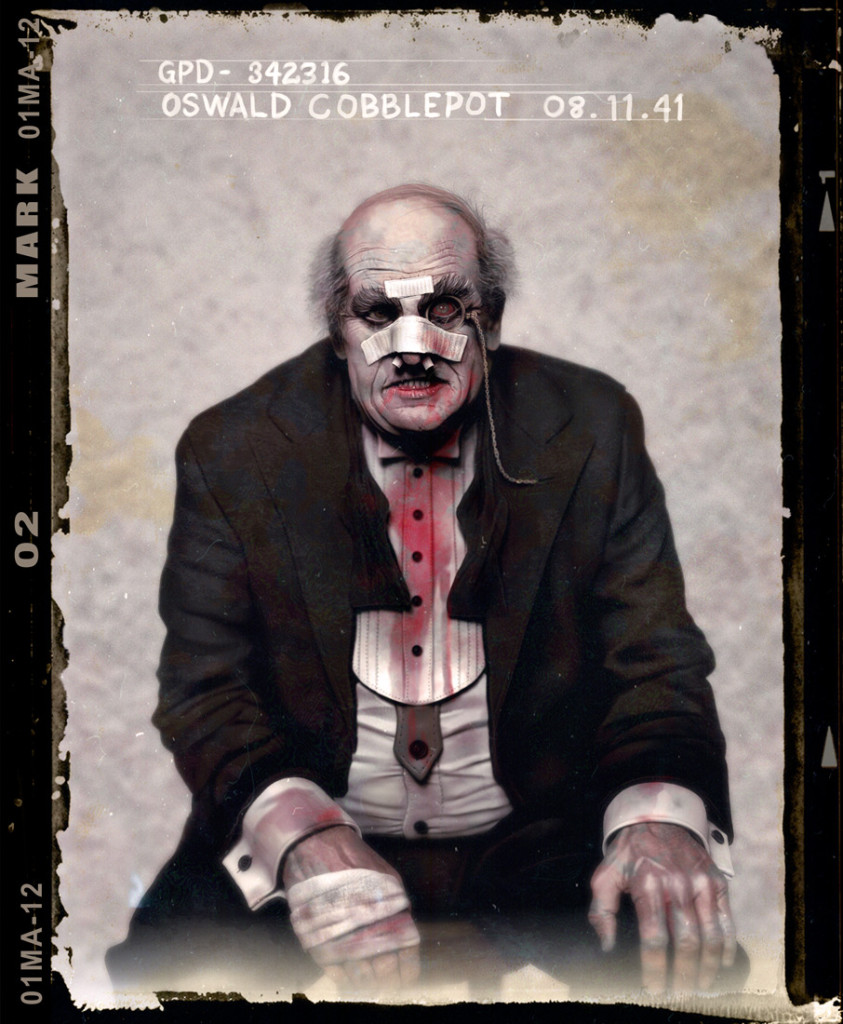 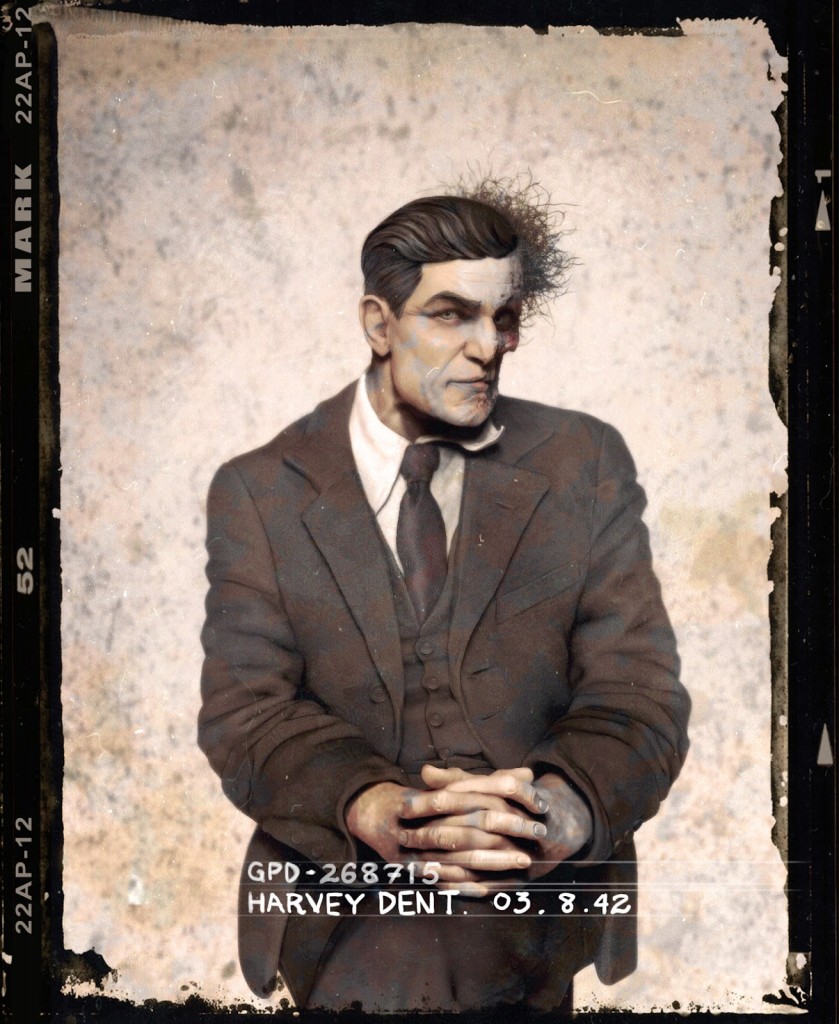 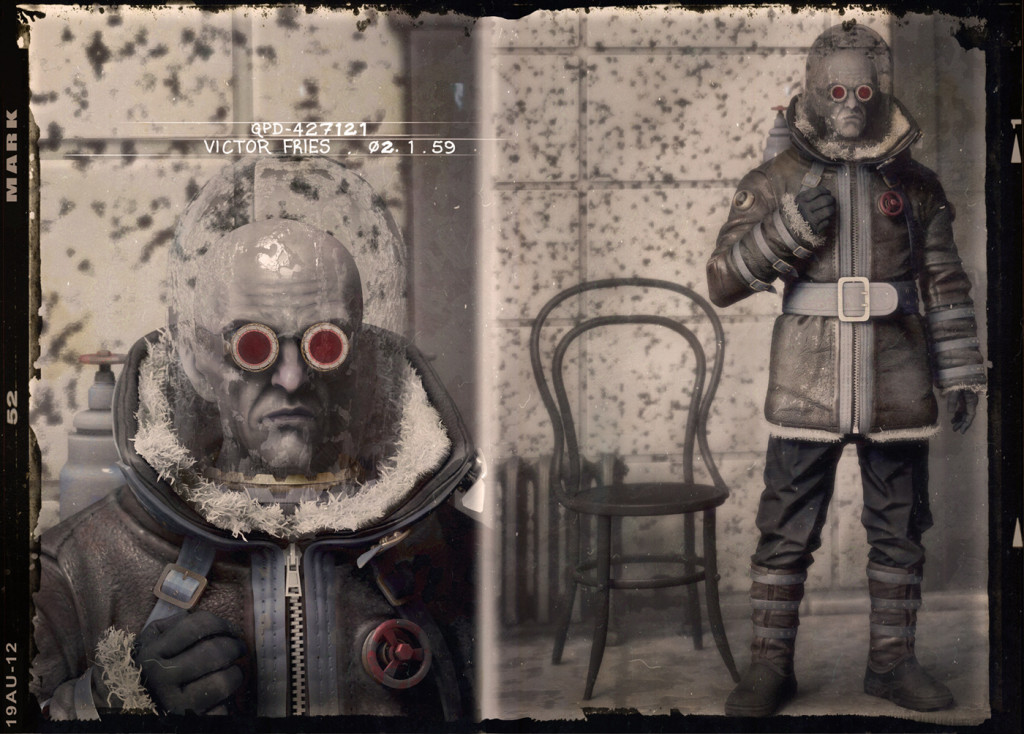