Despicable Me 2 Minions as Adorable Superheroes

Developed by graphic artist Kevin Lam, this set of illustrations combines the cute minions of the Despicable Me movies with comic book characters in the DC and Marvel universe. Specifically highlighting members of the Avengers in the collection, superhero adaptations include Iron Man, Superman, Thor, Batman, Black Widow, Green Lantern, Hawkeye, Nick Fury, Spider-Man, the Hulk and Captain America.

Seen Despicable Me 2 yet? Get tickets on Fandango or a limited edition Minion Gift Card.

With a release date set for July 3, 2013, Despicable Me 2 details the return of the Gru, a super-villain that ditched his evil life to become a father. Gru is recruited by the Anti-Villain League to help take down a new new super-villain that threatens the world. Gru and the minions set out on another adventure to save the world. At the moment, the movie is receiving fairly positive reviews from critics averaging around 80 percent on Rotten Tomatoes. The original Despicable Me was a huge success for Dreamworks taking in approximately $500 million at box offices all over the world.

Check out Lam’s adorable set of Despicable Me 2 minions as superheroes below: 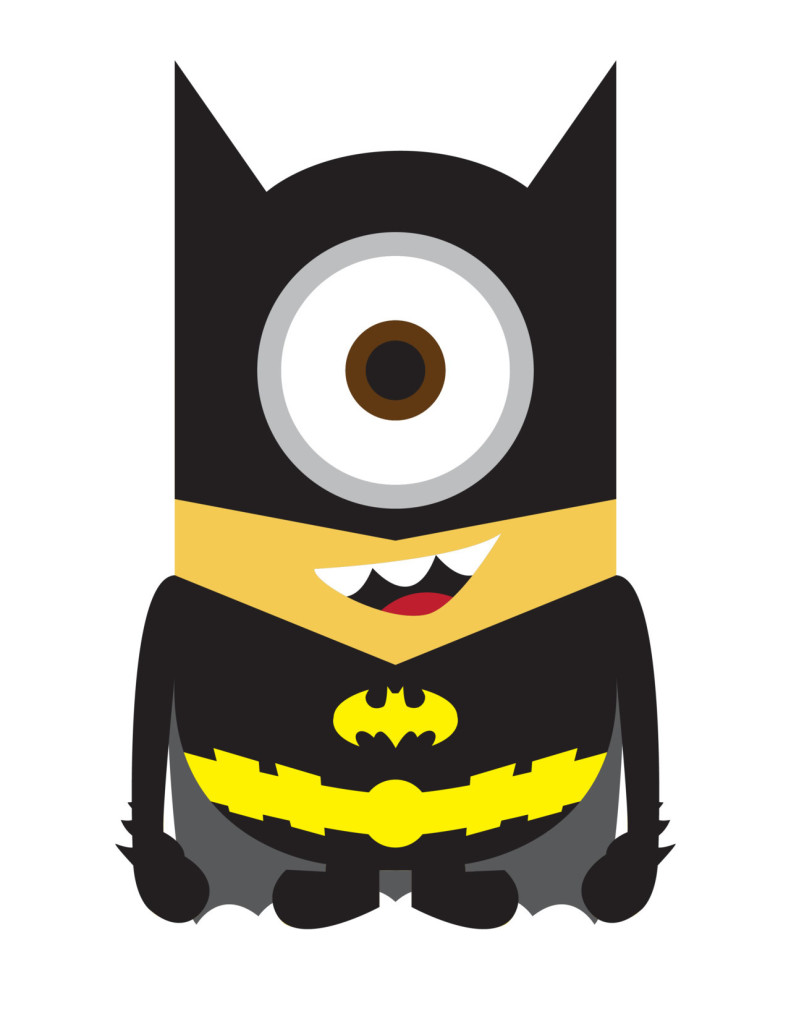 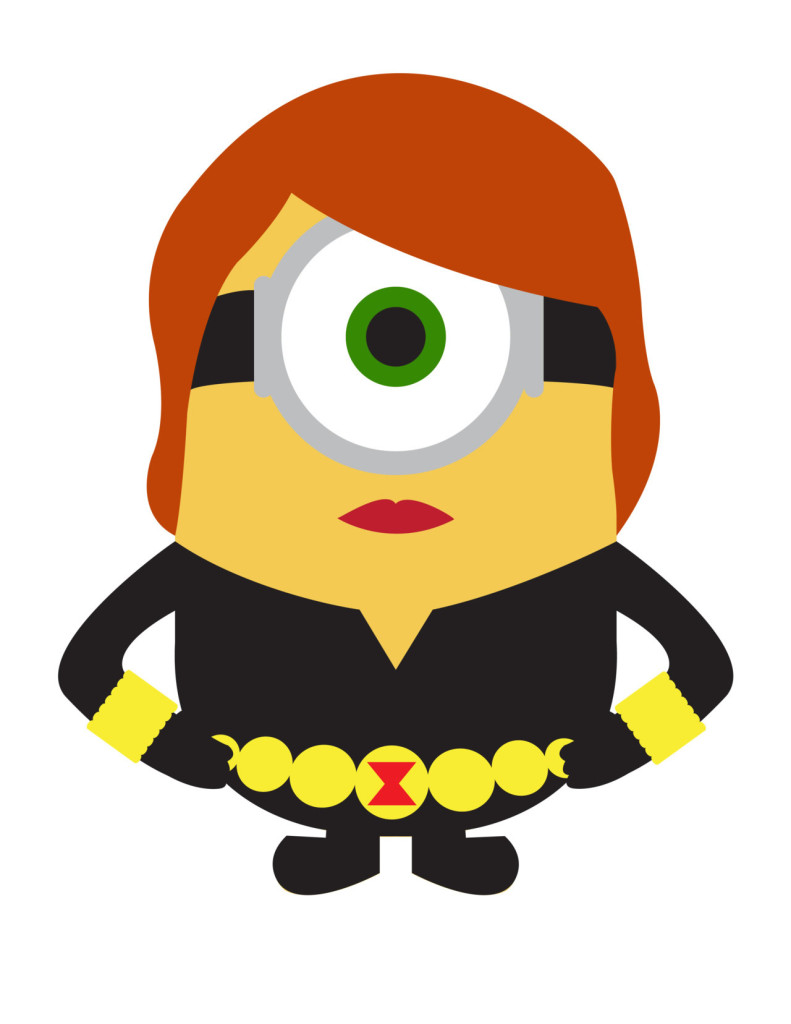 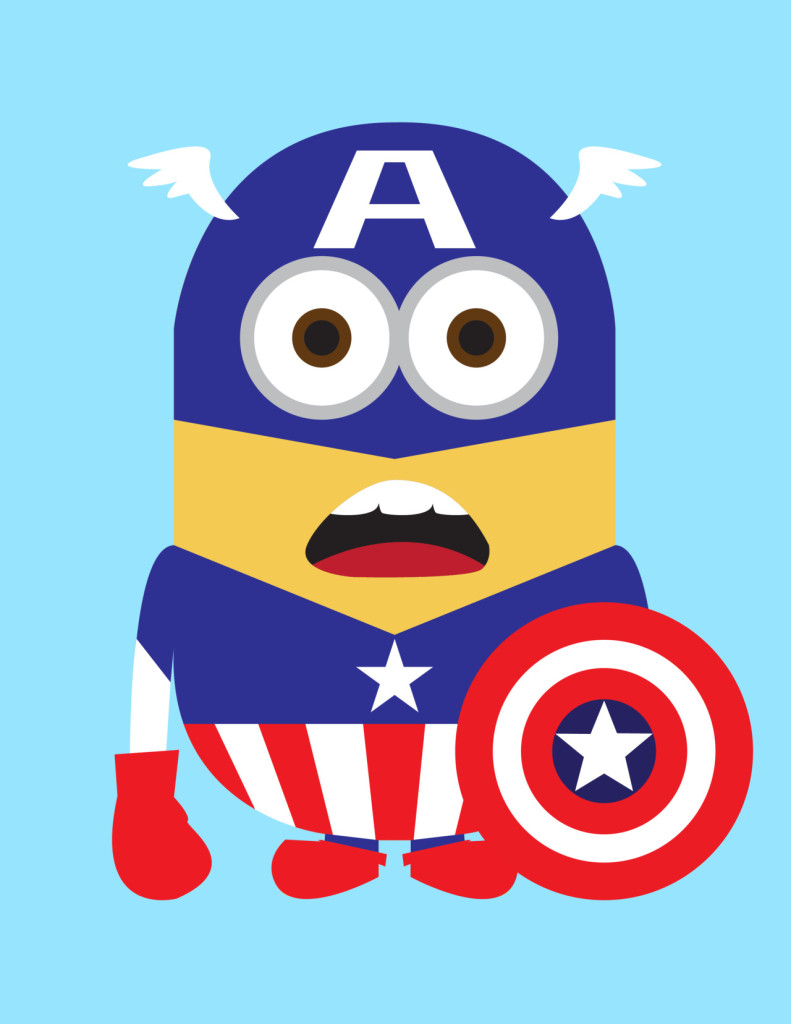 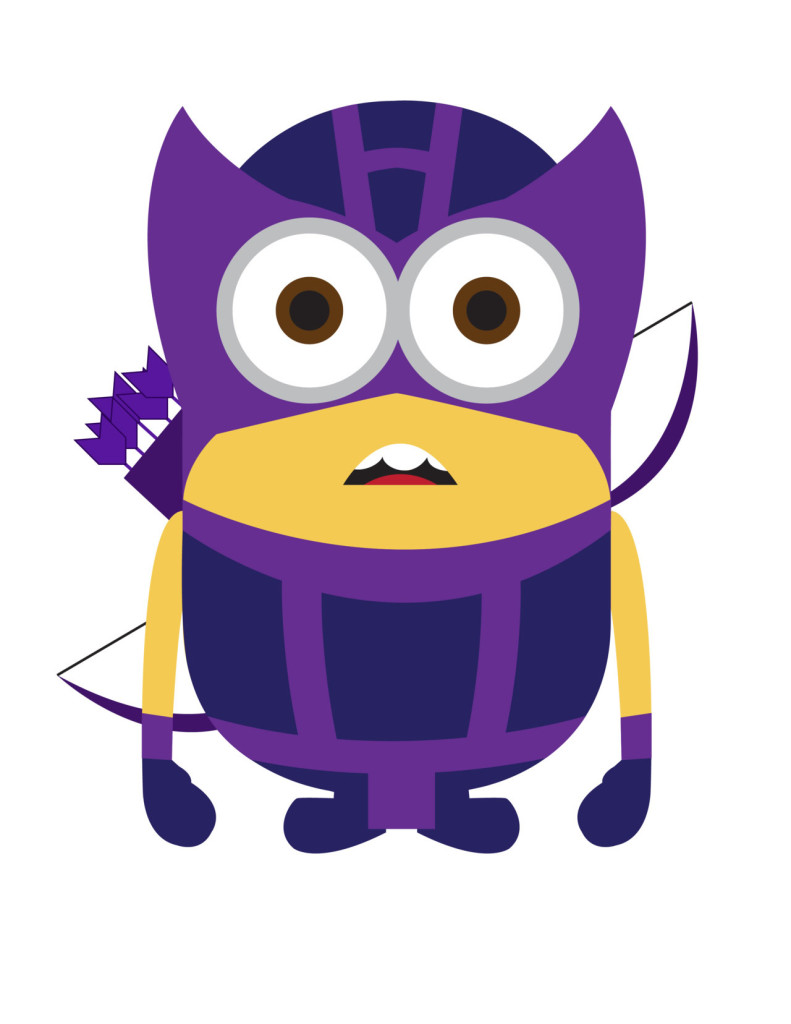 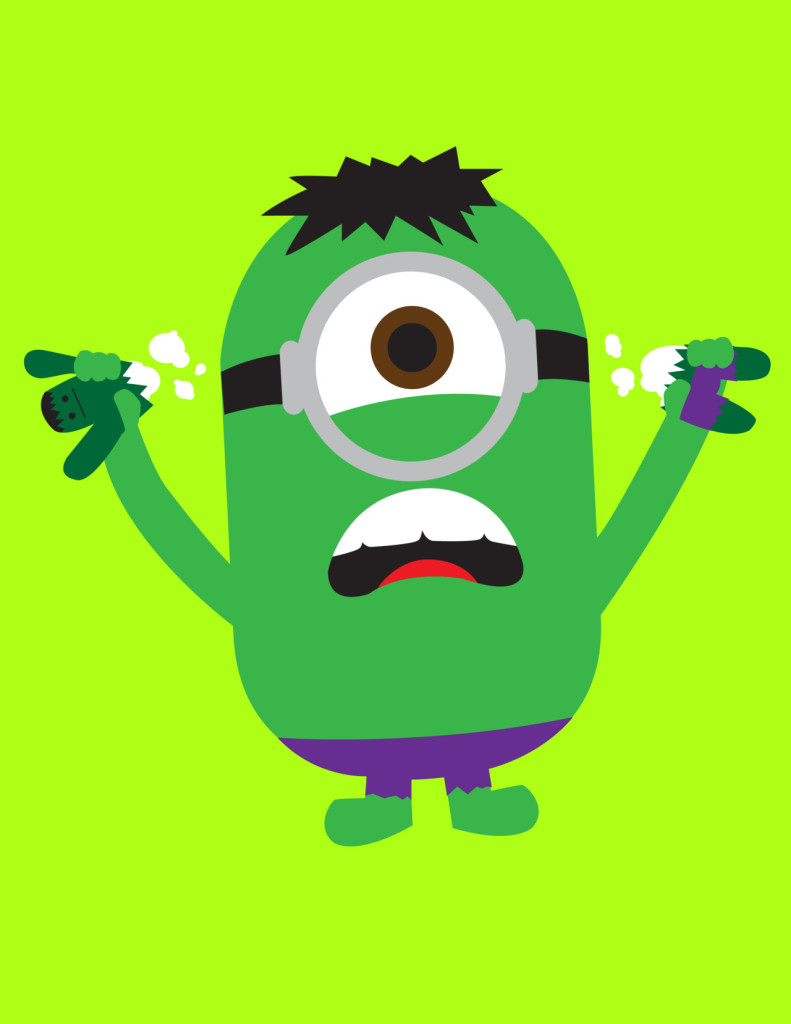 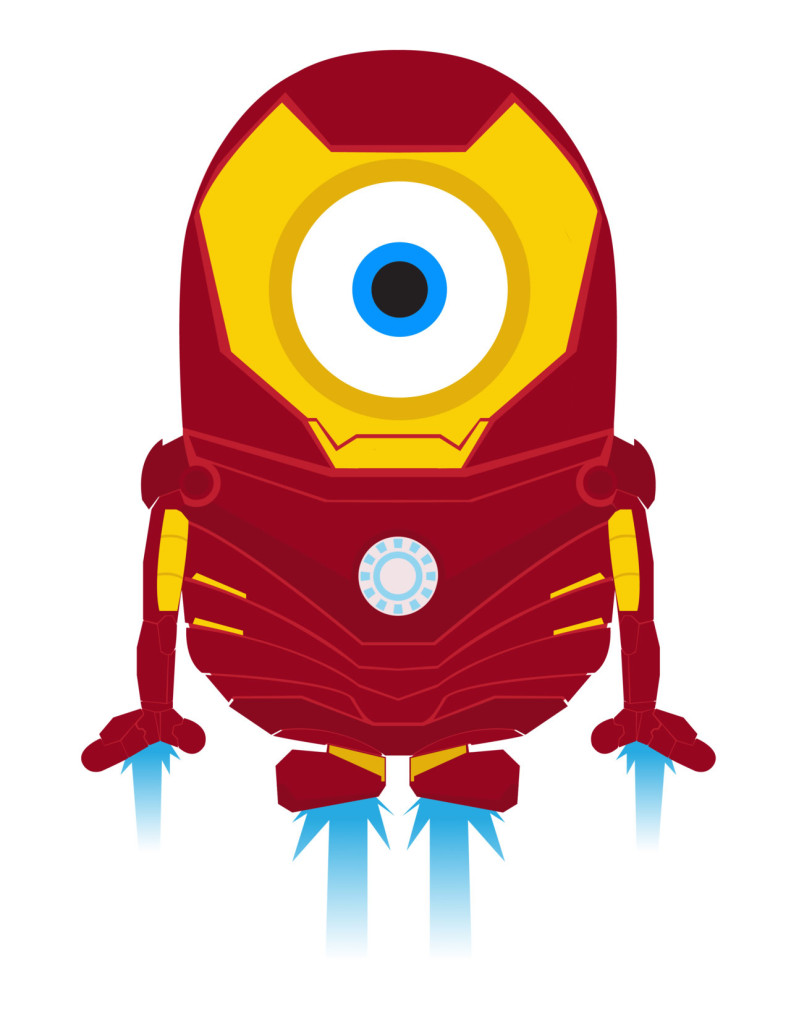 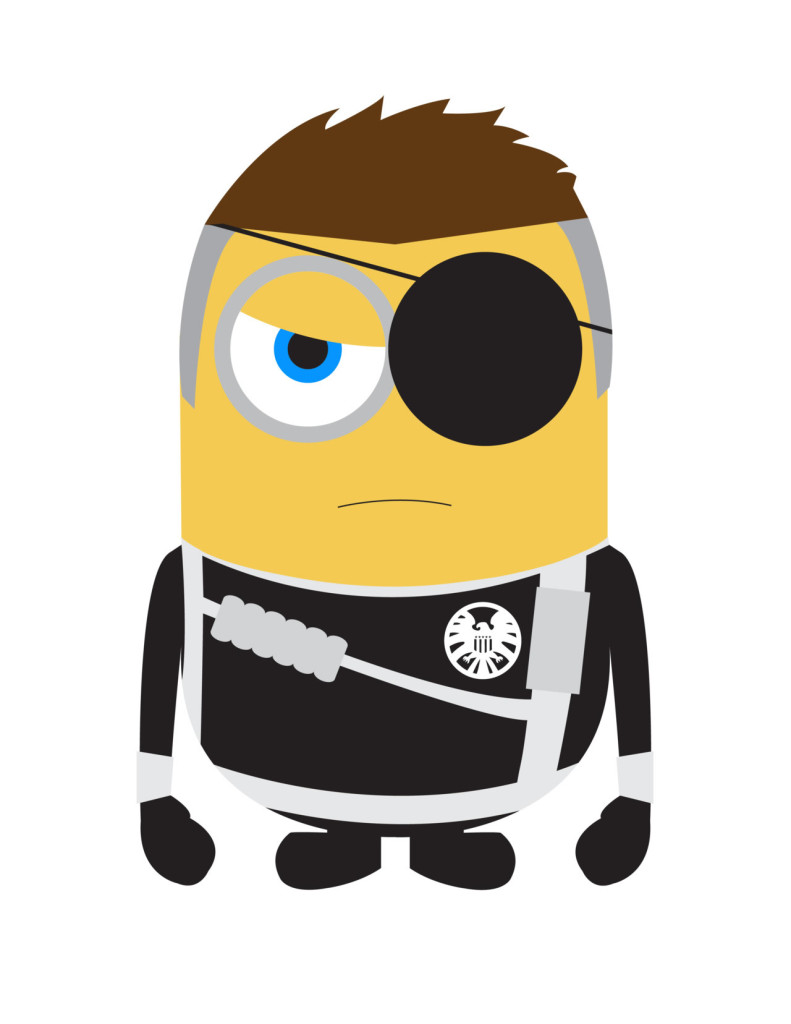 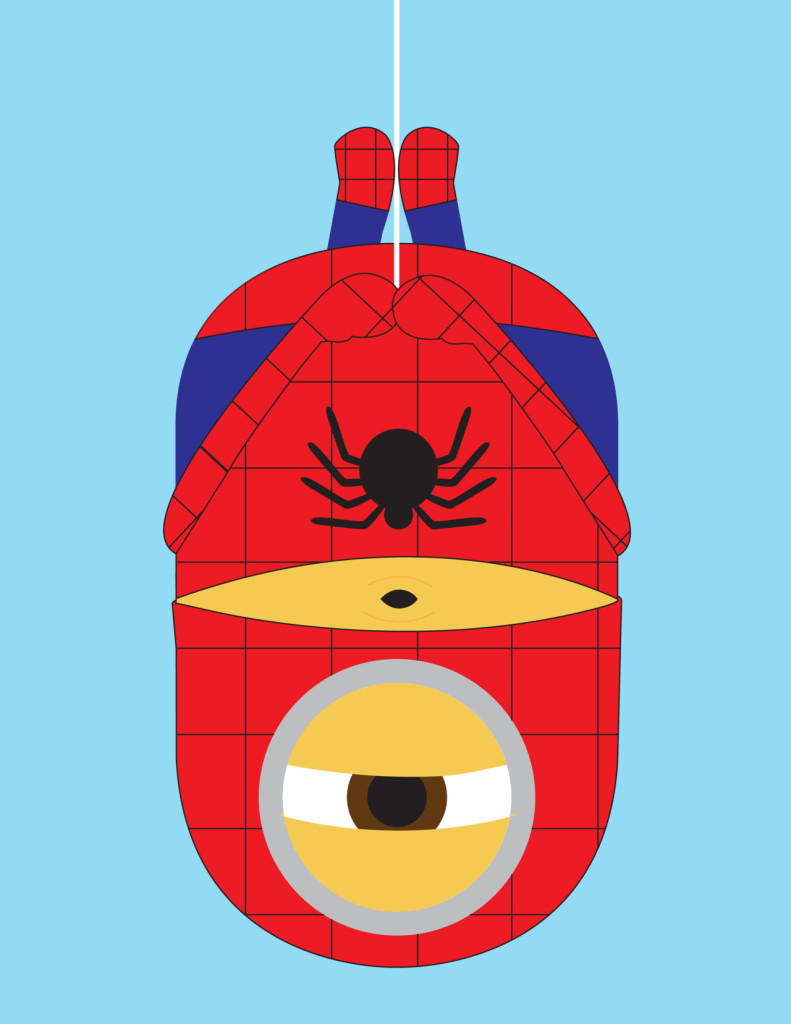 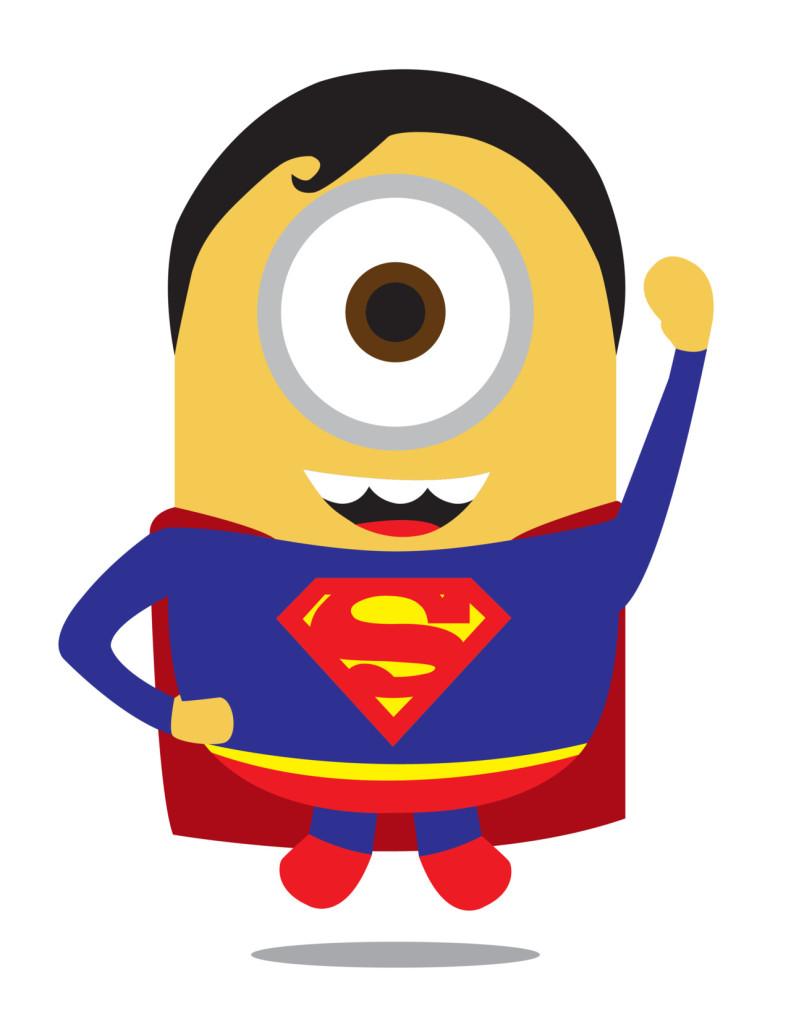 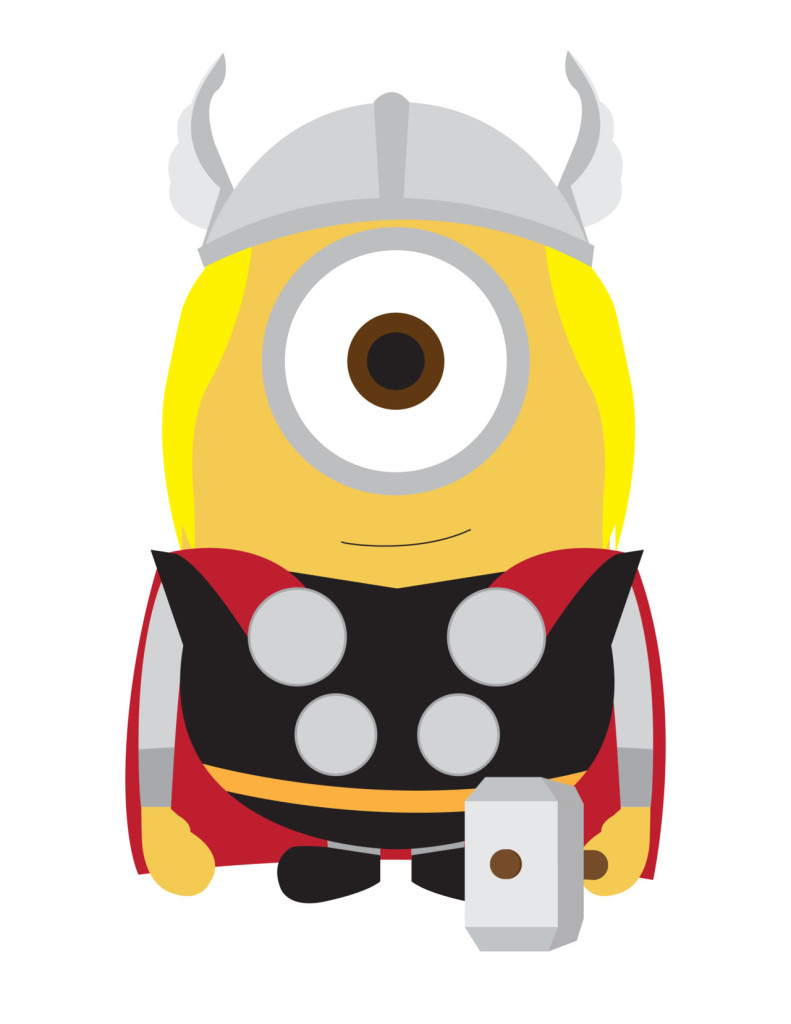