It’s two years away, but the summer of 2015 is gearing up to be a titanic battlefield of movie sequels. The Avengers 2,  Pirates of the Caribbean 5 and Jurassic Park IV are all slated to hit cineplexes at that time.

But what has fans really in a fever pitch is the summer 2015 release of two long-awaited movies that you might’ve heard of: Justice League and Star Wars: Episode VII.

Nobody knows anything about either movie beyond some basic details, but that hasn’t stopped some enterprising fans from casting the movies and producing some very tantalizing one-sheet art of everyone’s new favorite unreleased blockbusters. 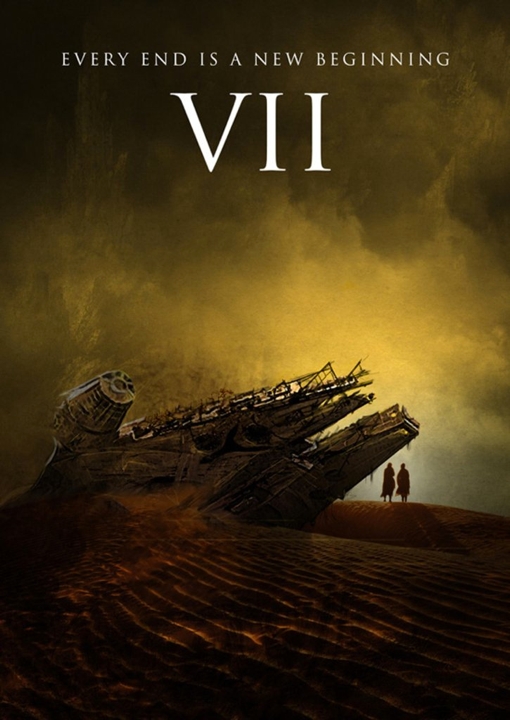 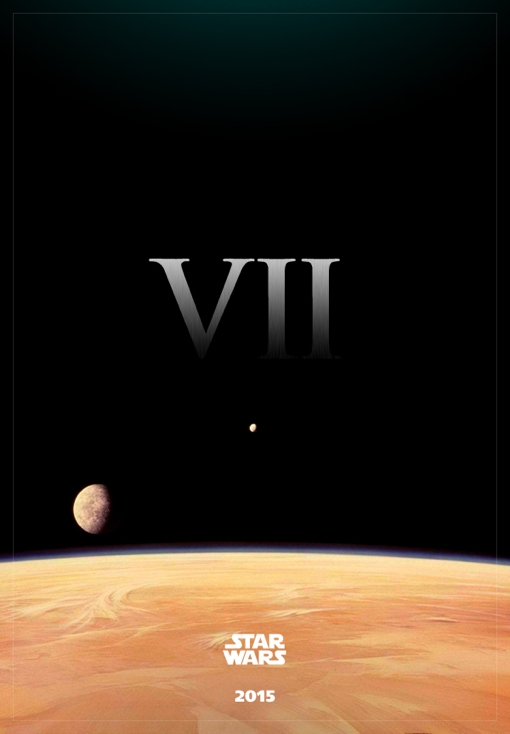 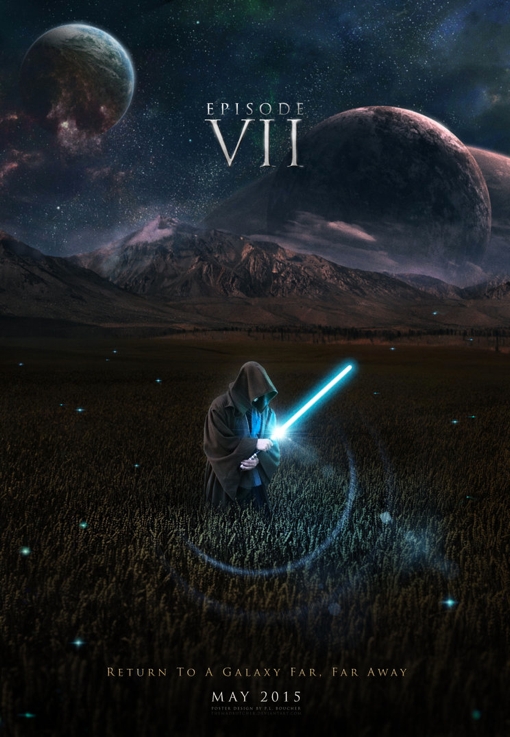 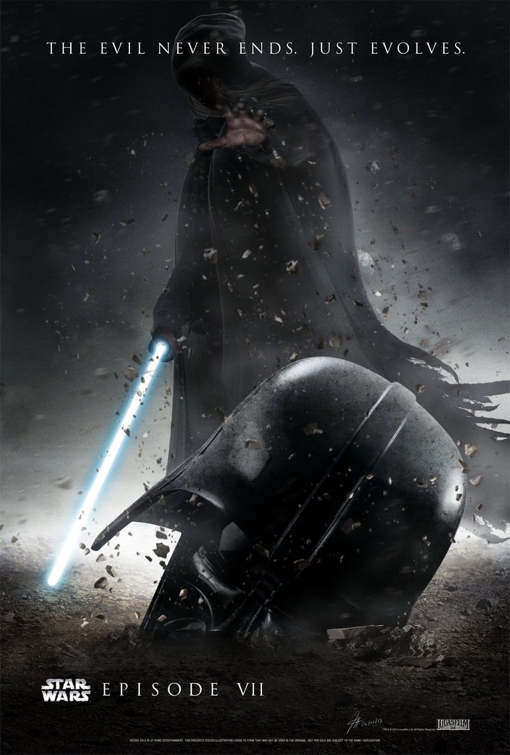 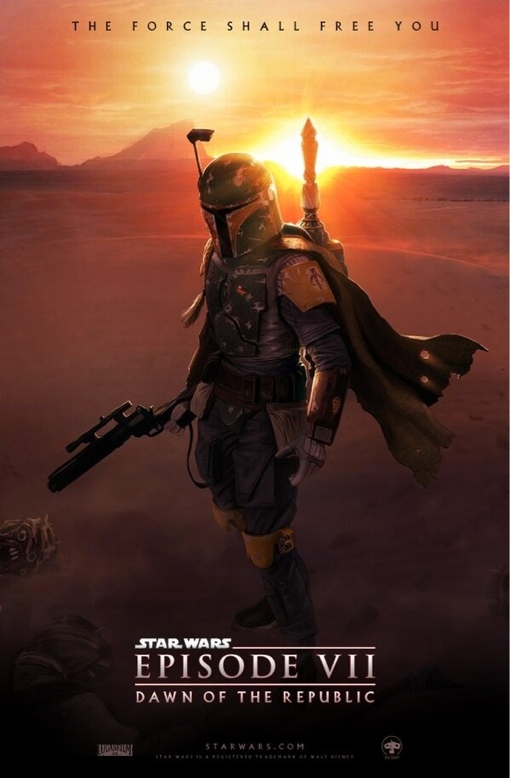 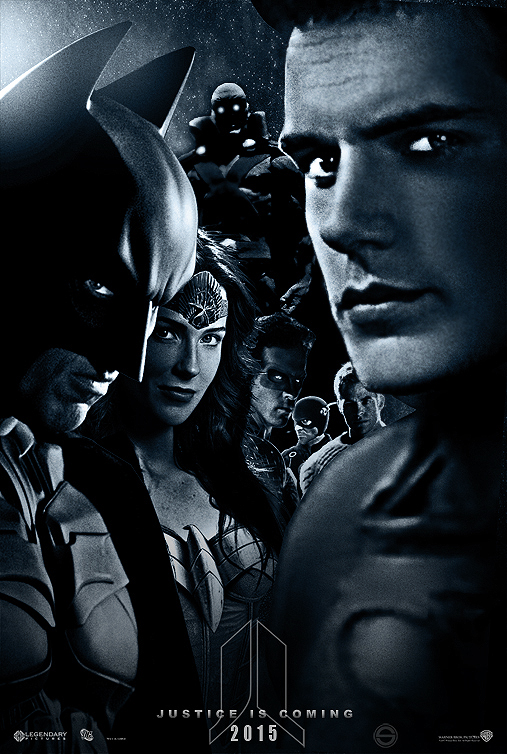 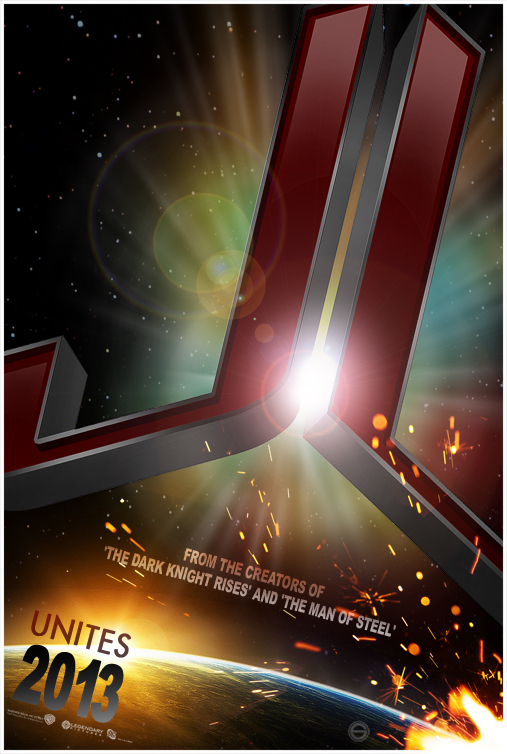 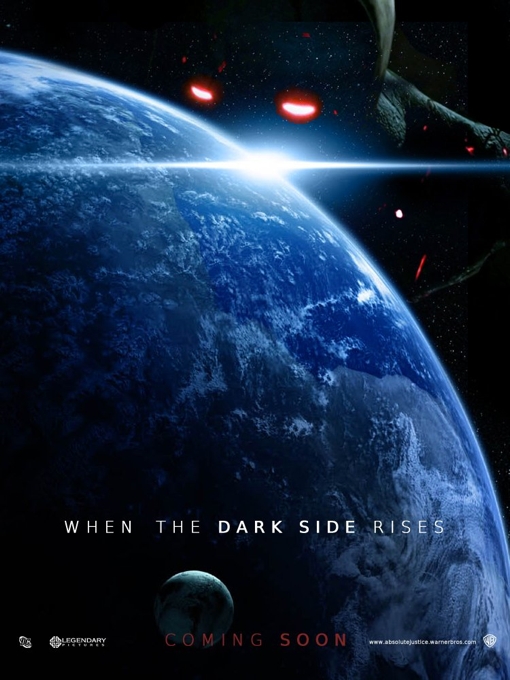 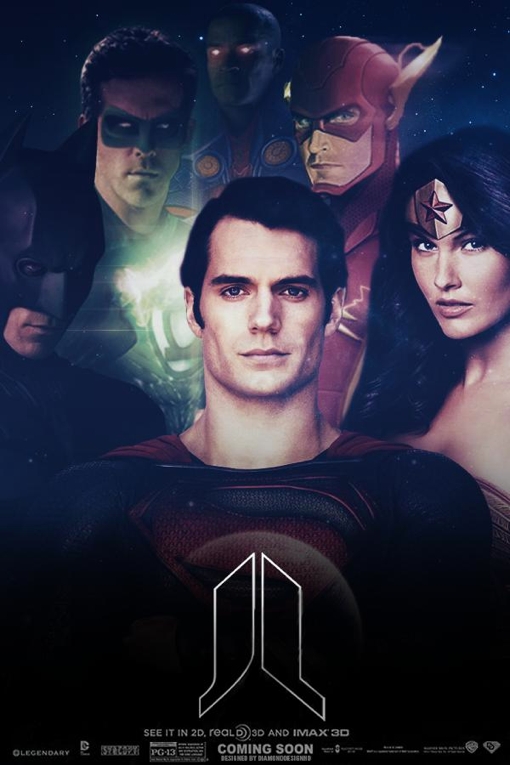 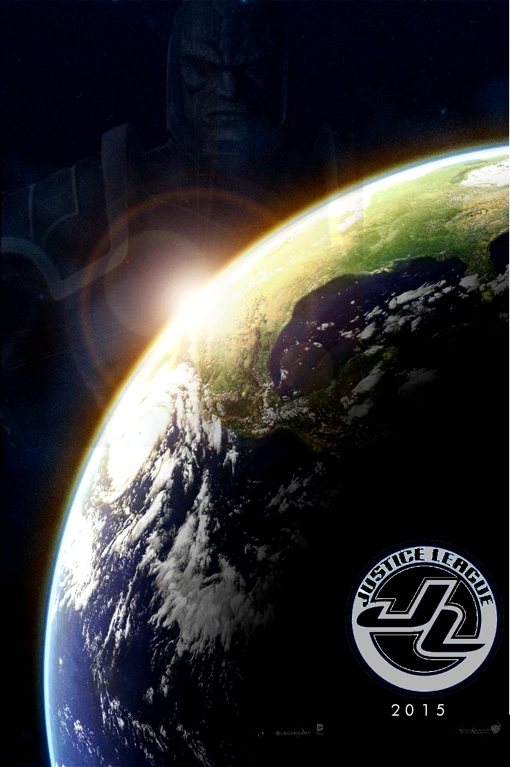