Cats Continue to Dominate the Internet with ‘The Friskies’ 2013

As any savvy Internet user already knows, the Web’s incredible multimedia capabilities are mainly utilized for the photographic capture of cats doing funny, crazy, and often quite ridiculous things.  Purina, a major manufacturer of pet foods, knows this as well.  And thus, the time has again for “the Friskies,” a battle royale, if you will, of cat videos. 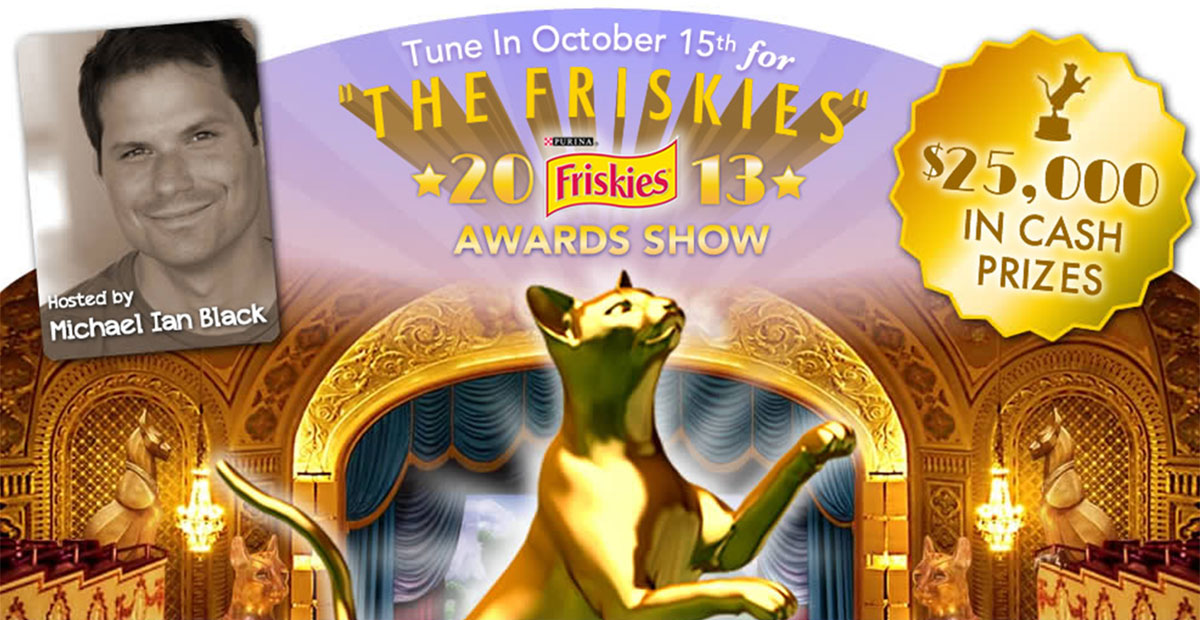 For “The Friskies” 2013, videos are entered into one of four categories.  Those categories are Cat Comedy, which is the classic straight-up humorous cat actions; Rescue Cat, which focuses on rescued and ex-shelter cats; Catventure, which features cats doing crazy things that we can’t possibly understand; and Pursuit of Food/Treat, which the ancient primal hunt of wild conflicts with a modern-day household.

Last year’s winners were taken from some 1,400 entrants.  Here are my picks from what’s left of this year’s crop.

Cat Comedy – The printer must die.

Catventure – Leaves can make for an awesome, but mysteriously dangerous place.

Pursuit of Food/Treat – Windows, a blessing and a curse.

Ultimately, the winners (including finalists and semi-finalists) will be awarded their share of $25,000 in New York on October 15th, but what’s great is that in the meantime, Purina will be donating more than 250,000 cans of cat food to 20 partner animal-rescue organizations.