While Google preps to release their Echo-competitor, Amazon has made a move that might make the Google Home family of devices obsolete before it’s even released.

Reducing the price on the Echo Dot by nearly half, Amazon has opened up orders for the tiny Dot to the public at a price of $50. That’s $40 less than the original retail MSRP of $90!

Amazon is making a play as the dominant controller of your smart home in a big way. Offering discounts on six-pack or 12-packs of Echo Dot, Amazon wants you to place Dots all over your home. This will allow everyone in your family to have access to the Alexa voice assistant all the time. 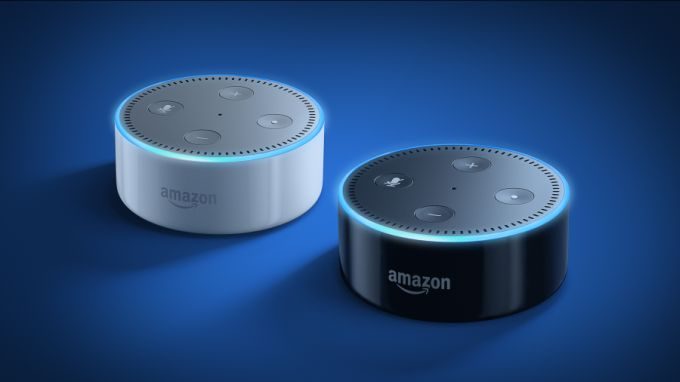 It will give all of your “dumb” speaker systems a smart connection to streaming music services like Pandora and Spotify. It will act as a alarm clock for all of your bedrooms. Assuming you have other smart home devices, it will be able to adjust the temperature, flip the lights on/off, lock the front door from any room in the house. You won’t have to do to the smart home controller anymore or even find your smartphone. You just have to speak.

Here are some of the core differences between the 1st generation and 2nd generation Echo Dot:

In addition to the discounts on ordering mulitple Echo Dots, Amazon is also offering bundled discounts when packaging the Dot with smart home devices like the Philips Hue, T-P Link Smart Plug and the ecobee3 Smart Thermostat between 12 to 17 percent off. Amazon is also offering discounts with bundled Bose speakers, but buyers may want to purchase less expensive portable speaker or wait for Sonos connectivity via Alexa (coming soon).

Check out Echo Dot on Amazon

Check out more pictures of the Echo Dot 2 below as well as a video of the Dots in action. The device will be released to the public on October 20th, 2016. 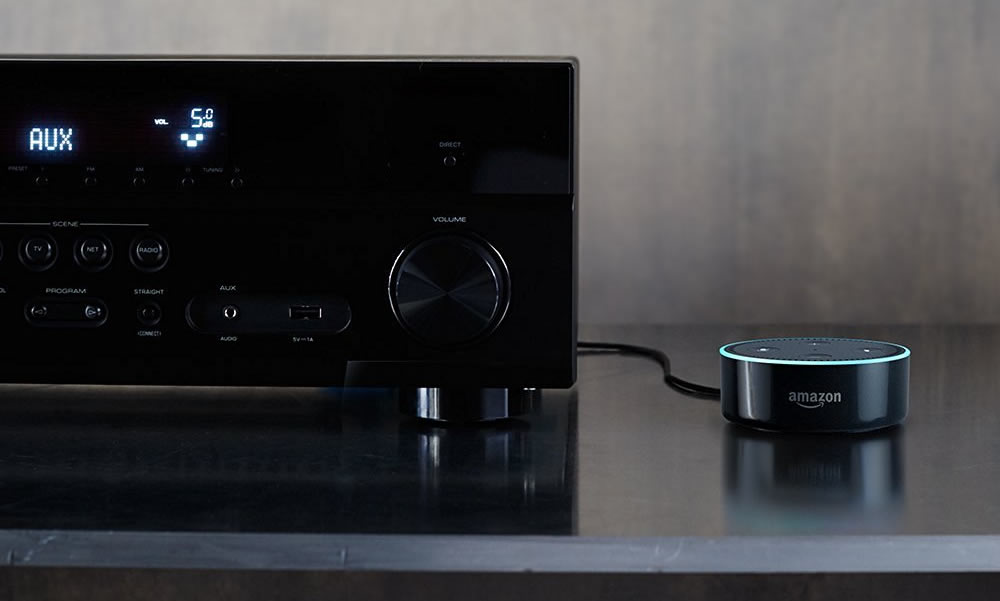 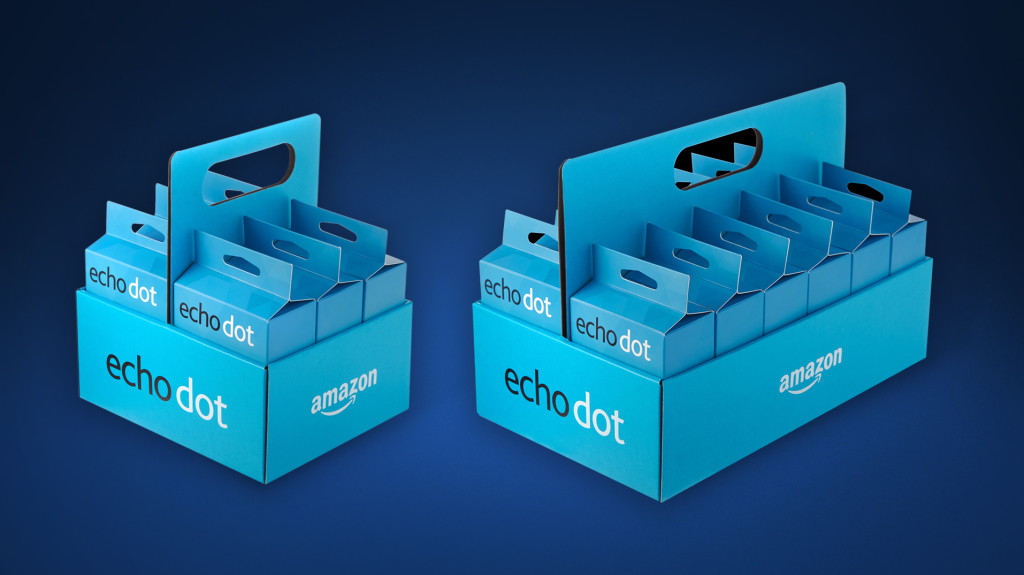 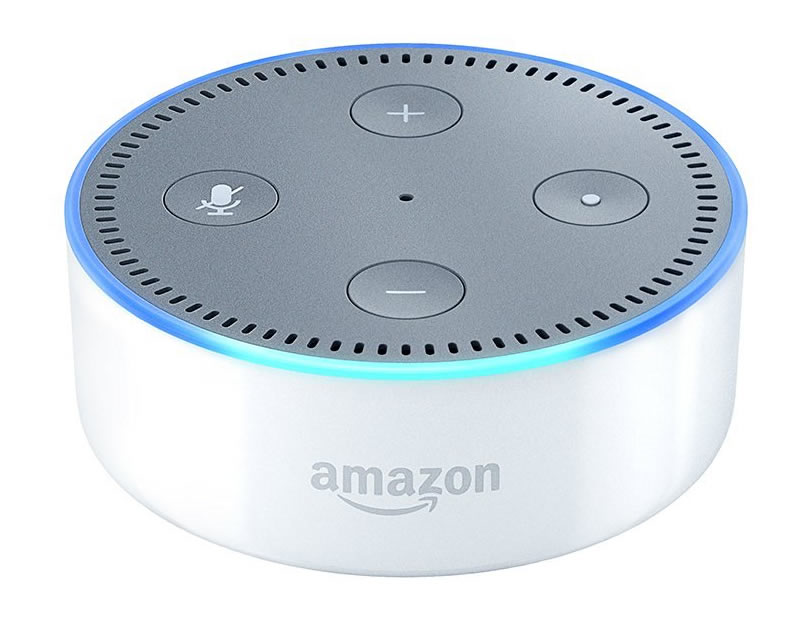 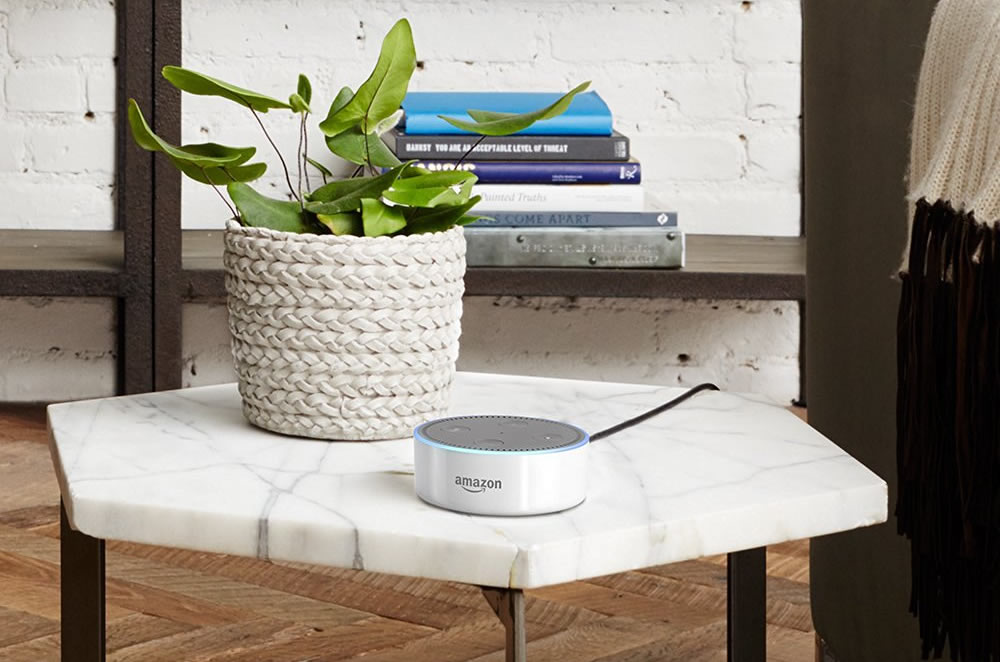 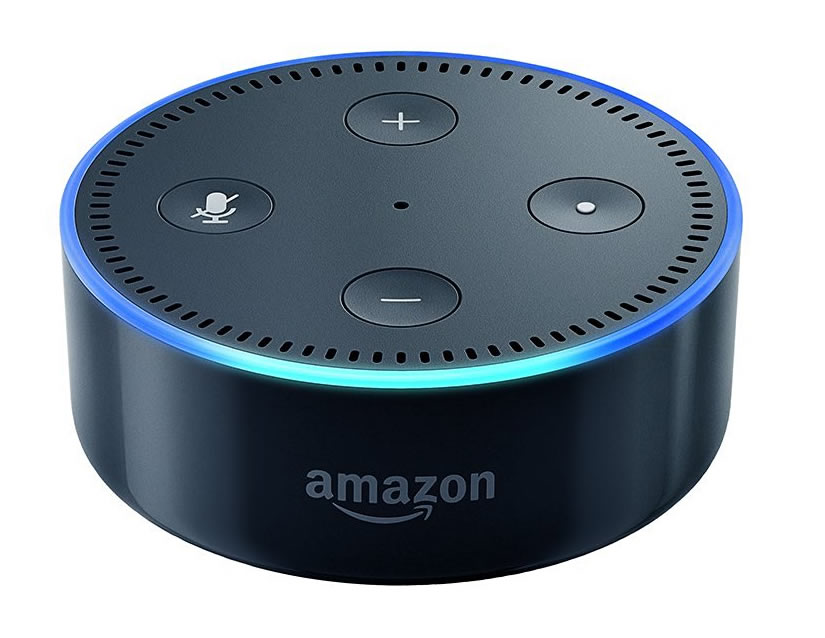 What do you use Amazon Alexa for? Tell us in the comments below.
AlexaAmazonAmazon EchoEchoEcho Dotshut up and take my money