With the launch of The Walking Dead season 4 just a couple days away, we wanted to celebrate by showcasing a variety of zombie propaganda posters found around the Web. Pro-zombie, anti-zombie, we’ve got them all. Take a look at the posters below.

Also, if you need a refresher course on the events that unfolded in the last episode of The Walking Dead Season 3, here are the highlights for a recap. Click the toggle to unleash the spoilers: 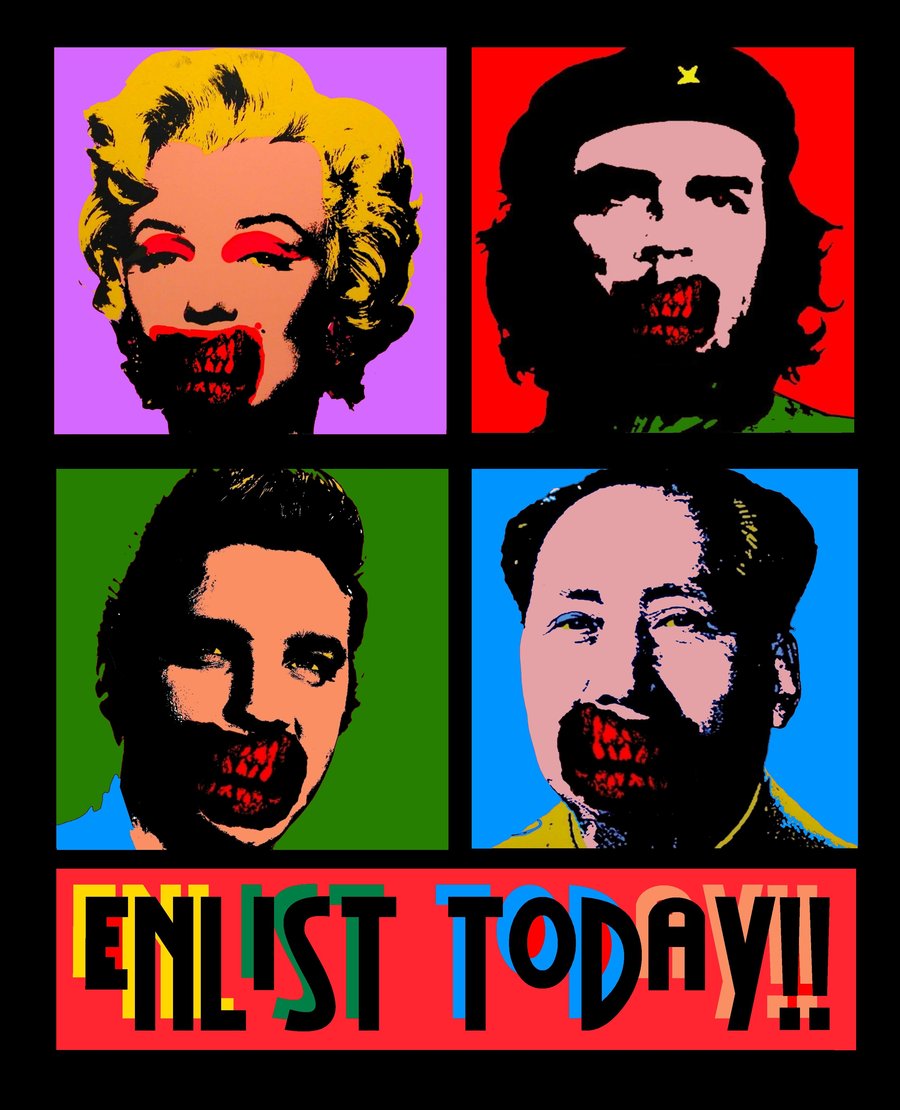 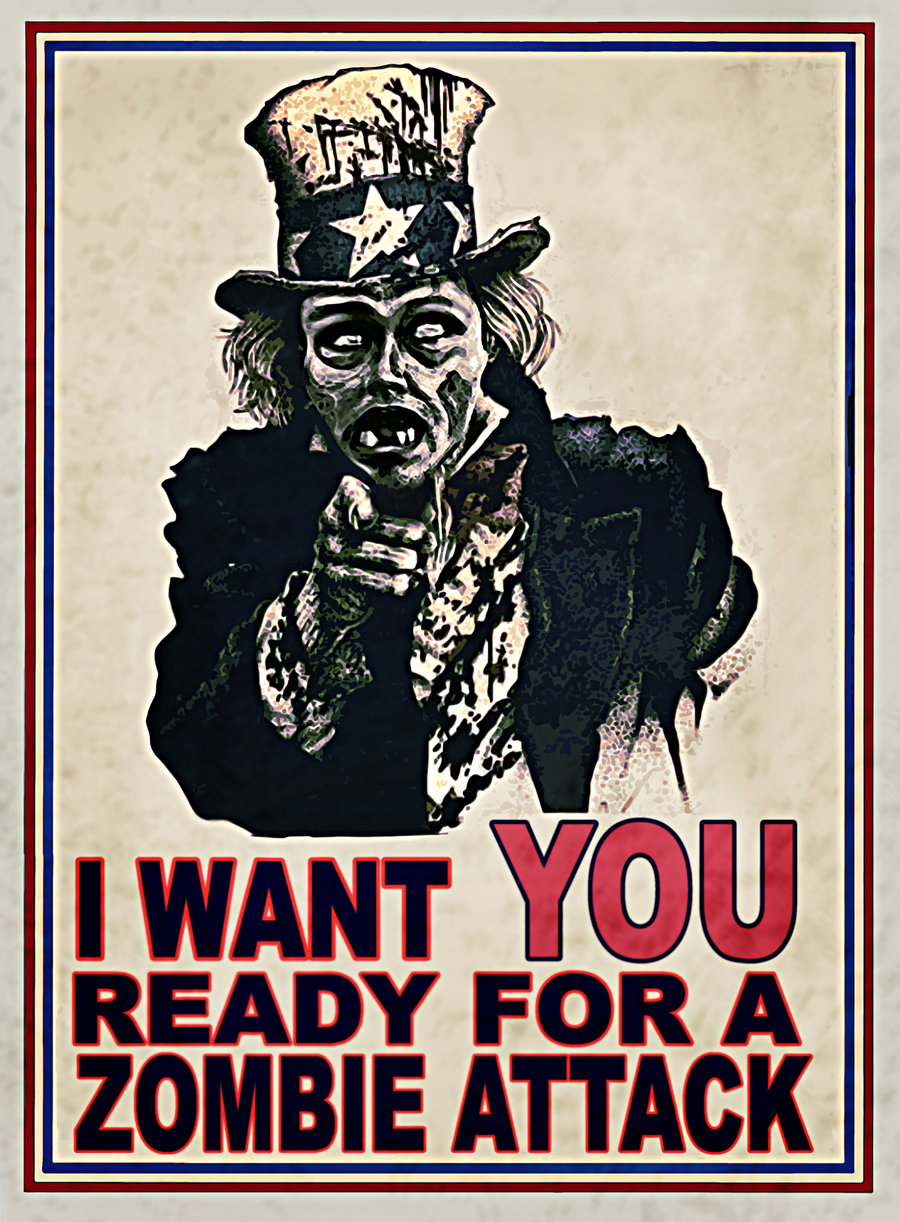 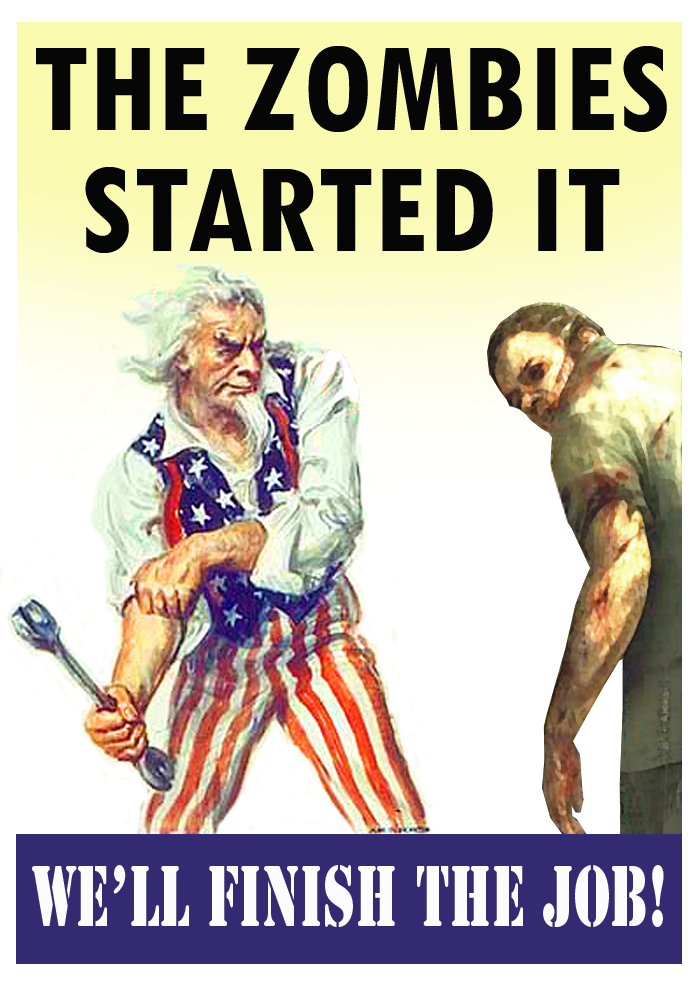 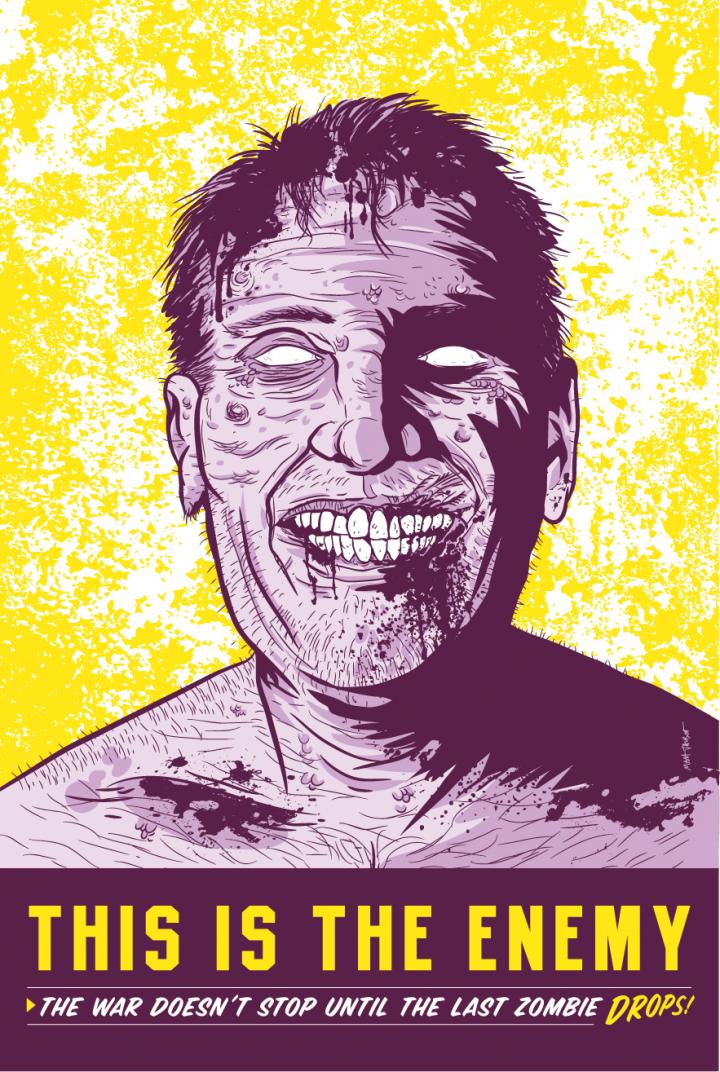 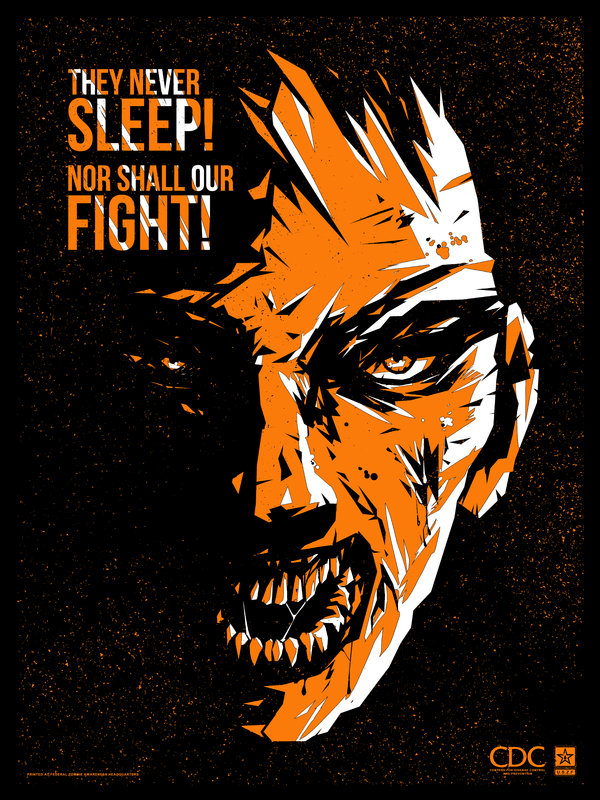 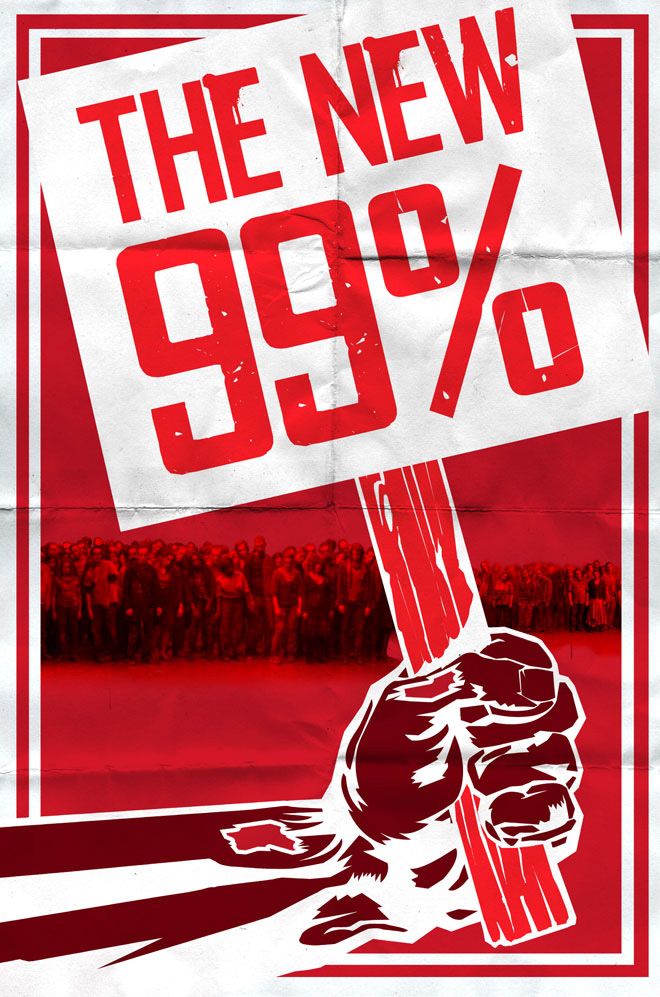 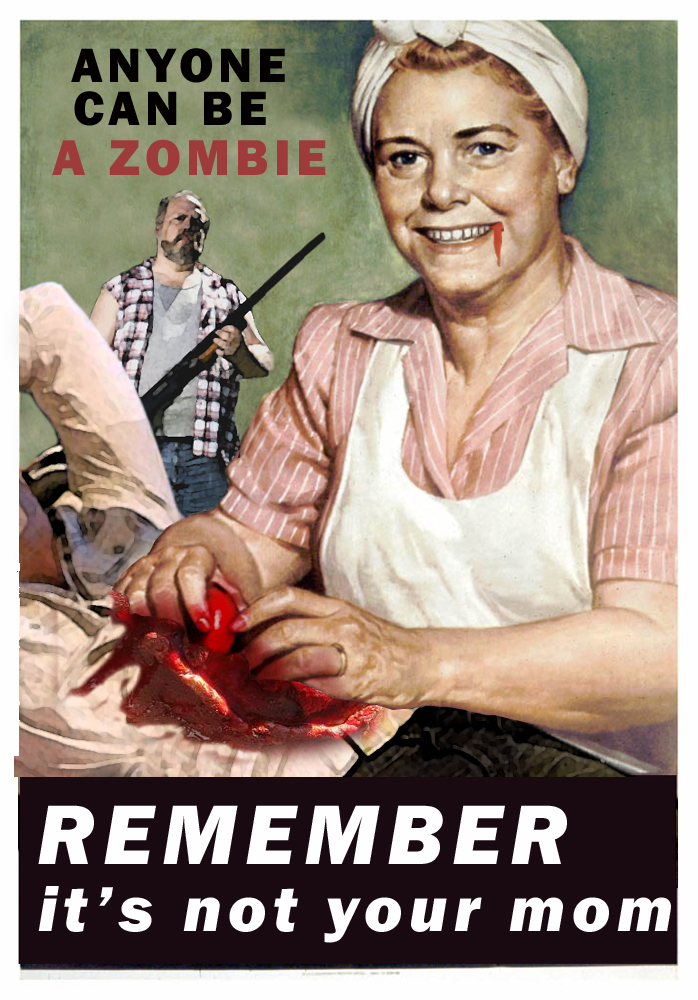 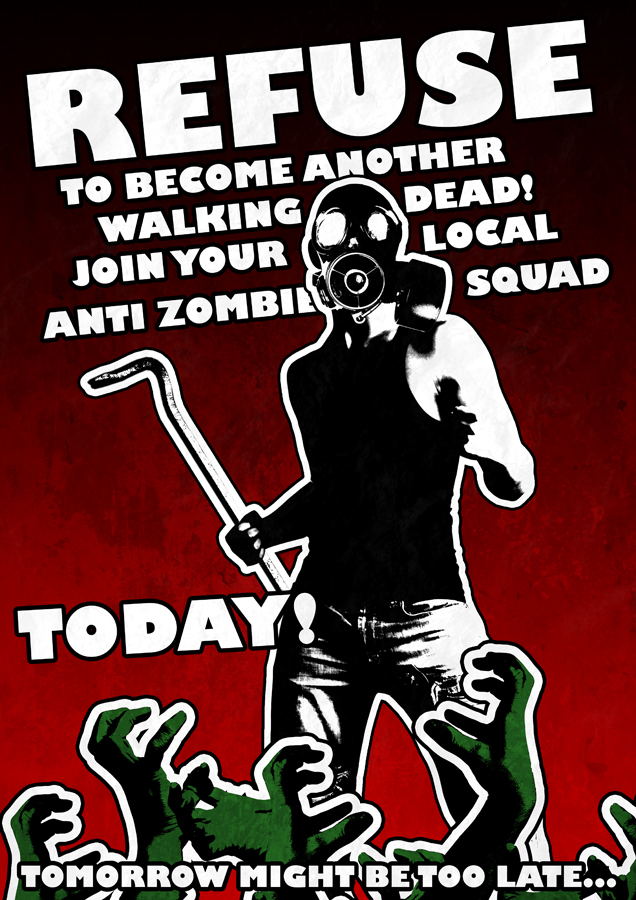 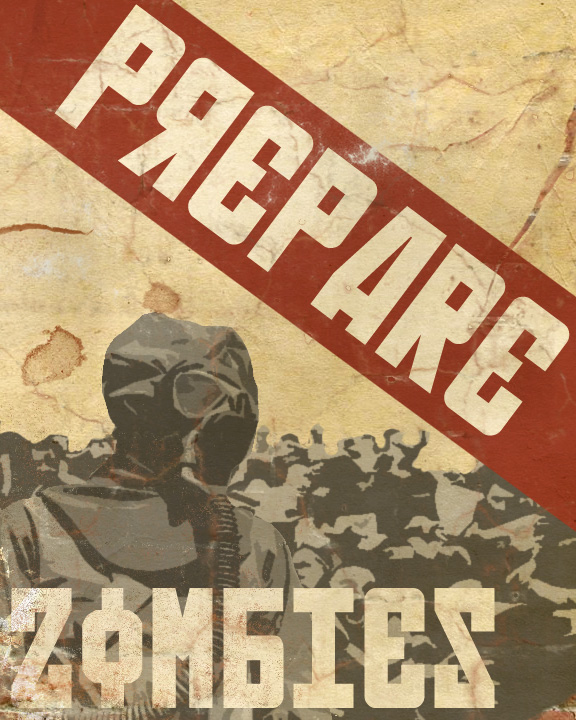 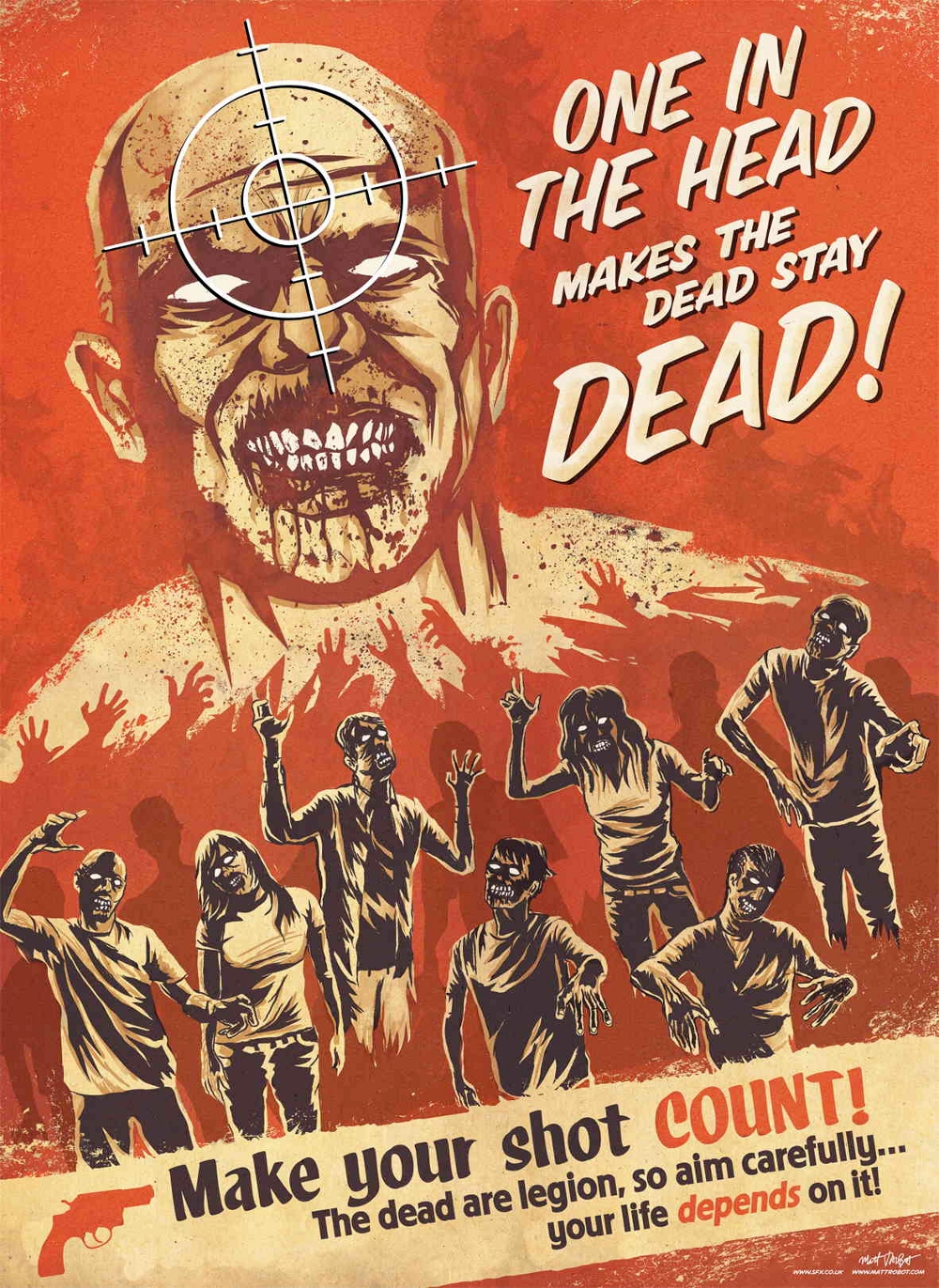 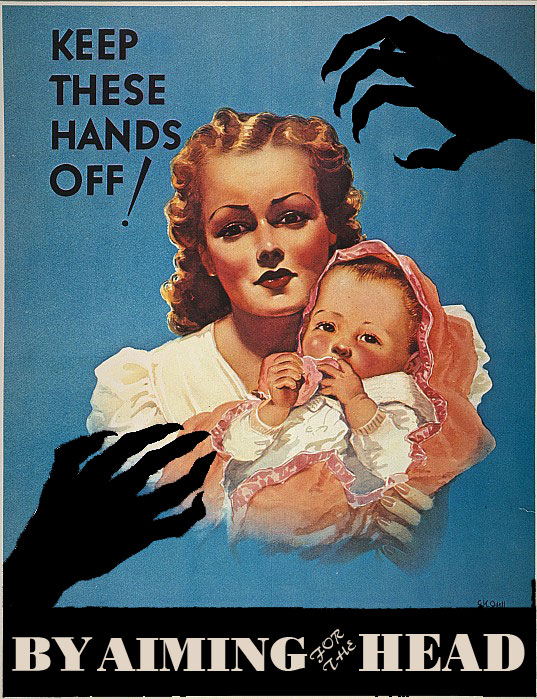 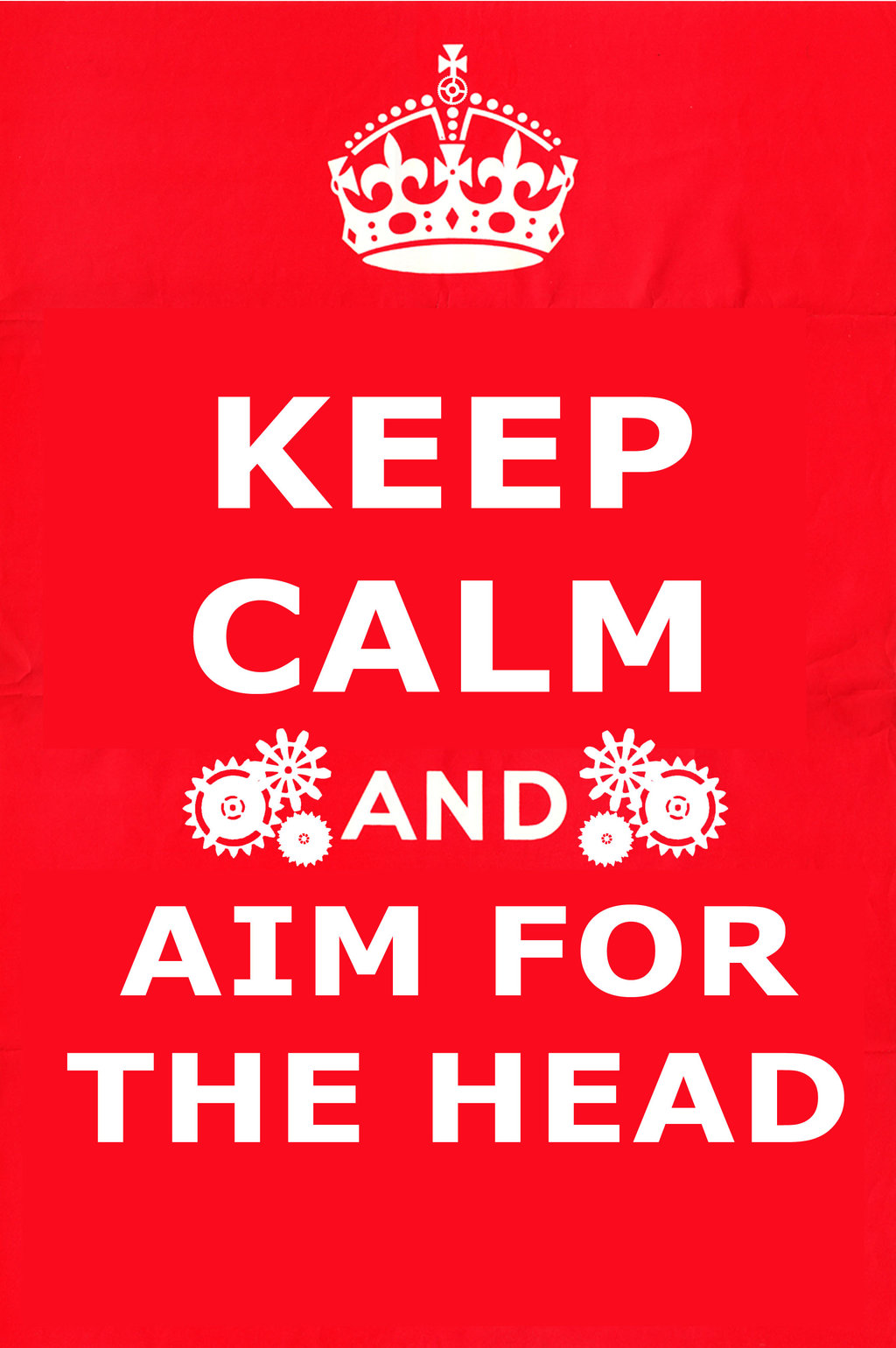 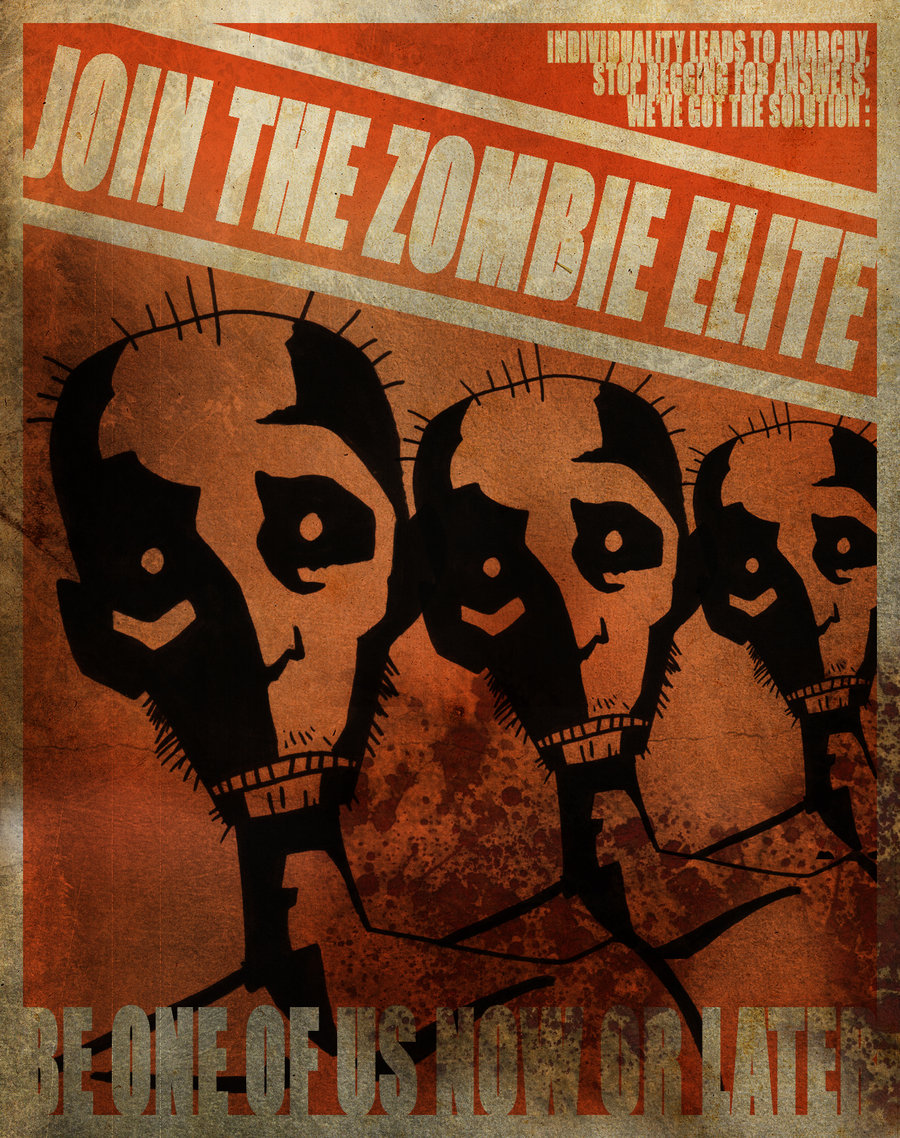