While expensive tech toys like the Nintendo Switch and PS4 Pro always get lots of attention, there are a ton of awesome tech gifts that won’t bust your budget. We have put together a list of ten of the best gadgets under $100 that will keep your holiday spending to a minimum.

Buy This Gift for Someone That Loves Star Wars

The price on the Sphero BB-8 droid has fallen considerably since the release a few years ago. You can find the version with the Force Band as low at $40. The Force Band connects via Bluetooth and lets you control the Sphero Star Wars BB-8 droid using arm/wrist gestures instead of an app. (Alt. Option: BB-9E in black) 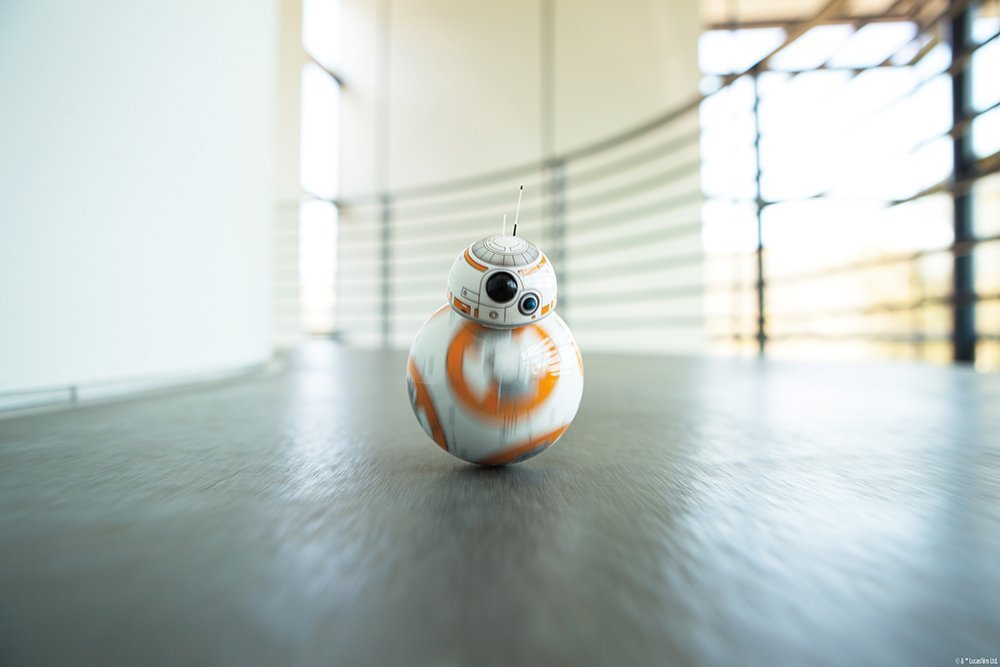 Buy This Gift for Someone That’s an Amazon Prime Member

The 3rd gen Amazon Echo Dot (our full review) packs quite a punch for smart home voice control as well as multi-room music streaming and a whole-home intercom system. Beyond all that, call out “Alexa” and you can tell it to play music, check the weather, order items on Amazon or a huge number of smart home features assuming you have accompanying hardware. 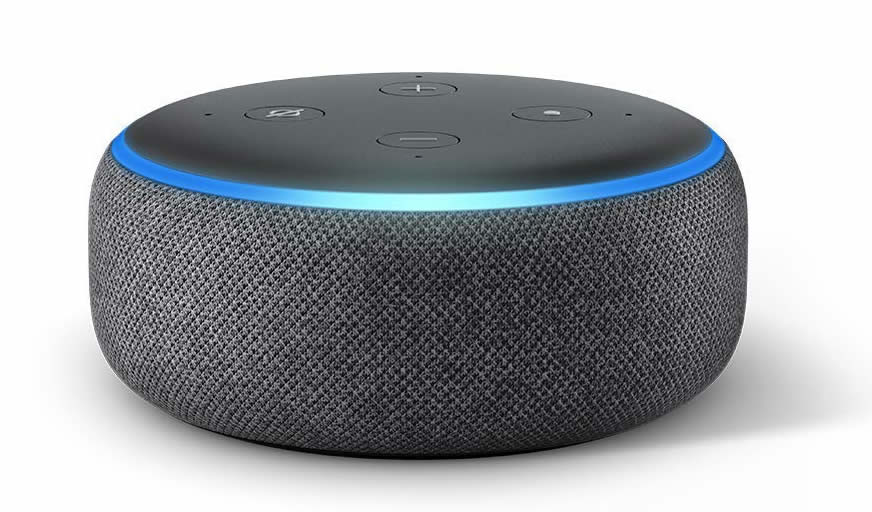 Buy This Gift for an Old-School, Retro Gamer

While the Switch is a fantastic console for new Nintendo games, you can hop in a time machine to take you back to the late 80’s with the Super NES Classic system. Updated with an HDMI port, the Super NES Classic comes preloaded with 21 games built-into the system. No need for blowing on cartridges anymore! (Alt. Option: PlayStation Classic for $99) 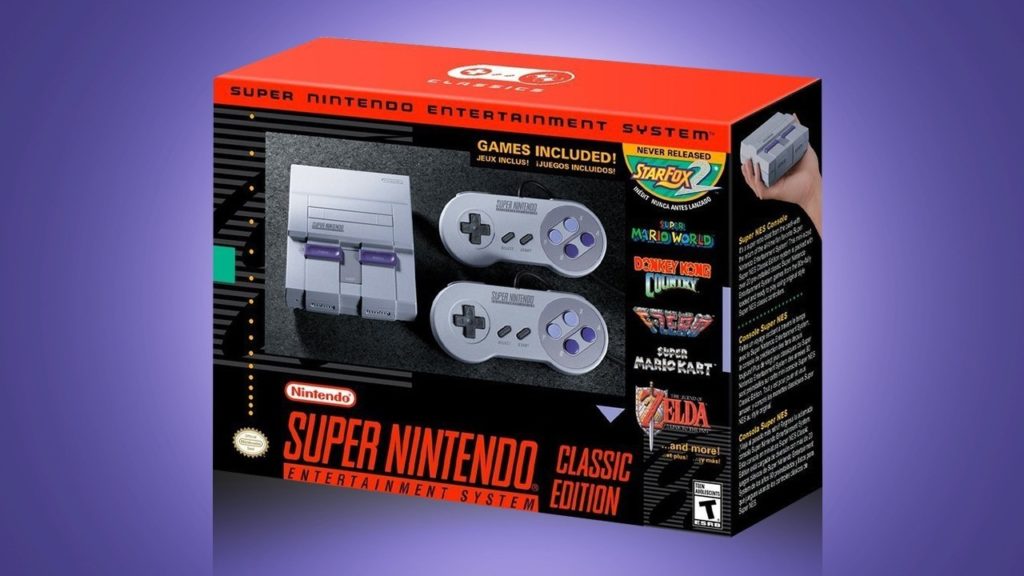 Buy This Gift for Someone That’s Really into Virtual Reality

While VR headsets like the Oculus can set you back hundreds of dollars, you can get into VR inexpensively with the Samsung Gear VR. Combined with a Samsung Galaxy smartphone, this cheap headset lets you play games or watch video content in apps like Netflix and Hulu in complete privacy. 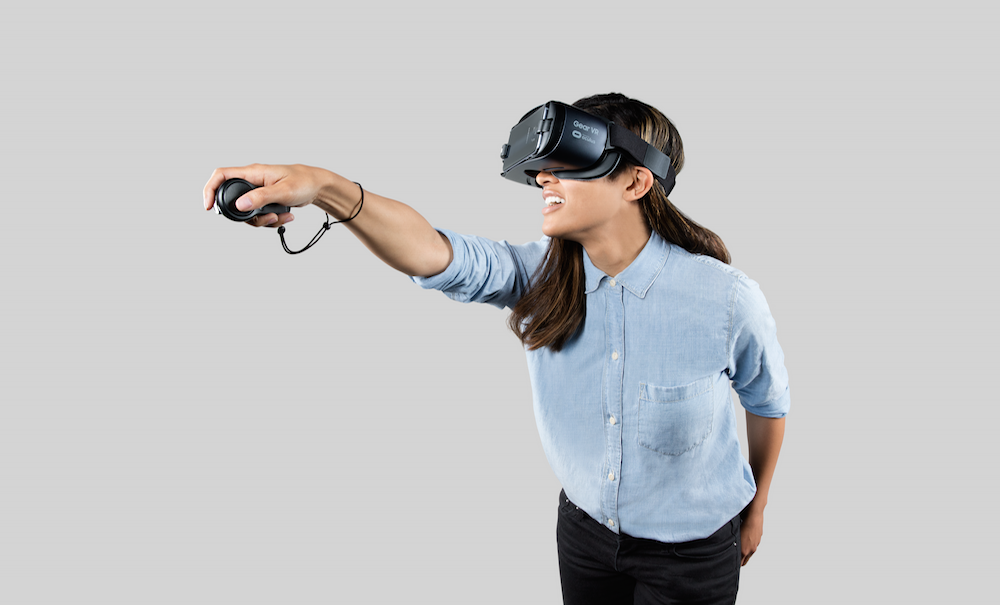 Buy This Gift for Someone Who Loves to Watch Netflix & Hulu

Updated for 4K televisions, the Chromecast Ultra is a $69 HDMI dongle that plugs into your HDTV and allows you to stream 4K video content from your iOS or Android smartphone or tablet as well as computers. It’s significantly faster than the basic 1080p model and supports tons of great streaming video services like Netflix, YouTube, Google Play, Hulu, Pandora, HBO GO,  Showtime Anytime, Spotify, Plex and Starz Play. (Alternative option: Fire TV 4K stick can be found for $50.) 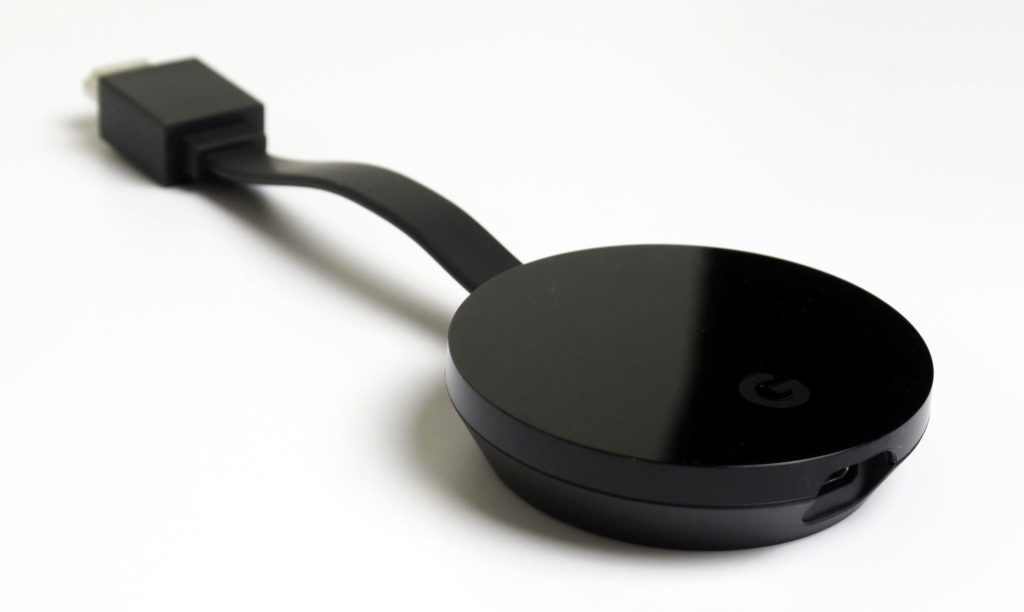 Buy This Gift for Someone Who Travels With Family Constantly

But, wait, more dongles! The SanDisk Connect Wireless Stick is basically a twist on the standard USB storage drive. Specifically, the device doubles as a wireless network drive compatible with Android and iOS devices. In other words, you could stream high definition video content to multiple devices in an area that doesn’t have Wi-Fi. This would be perfect for a family on a flight or an extended car ride, for instance. 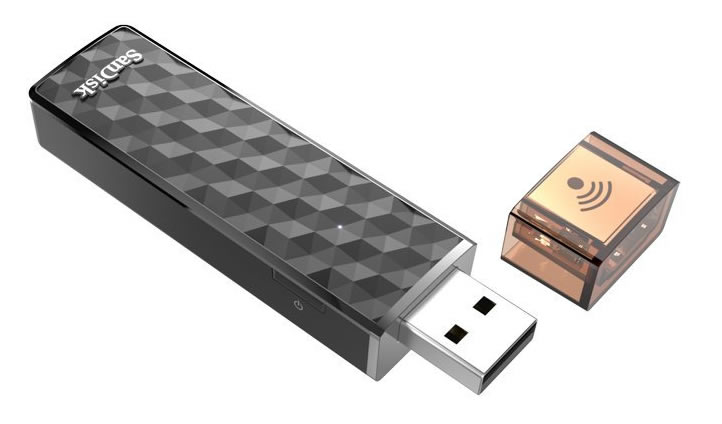 Buy This Gift for Someone Who Loves Shooting Smartphone Video

Ideal for anyone that’s trying to get a YouTube channel off the ground, the Ampridge MightyMic S shotgun microphone significantly reduces background noise when shooting in noisy areas. This type of mic is ideal for action shots, basically anything that will require quick movements with the camera. (If you are shooting interviews on the go, consider the Rode smartLav+ Lavalier  microphone.) 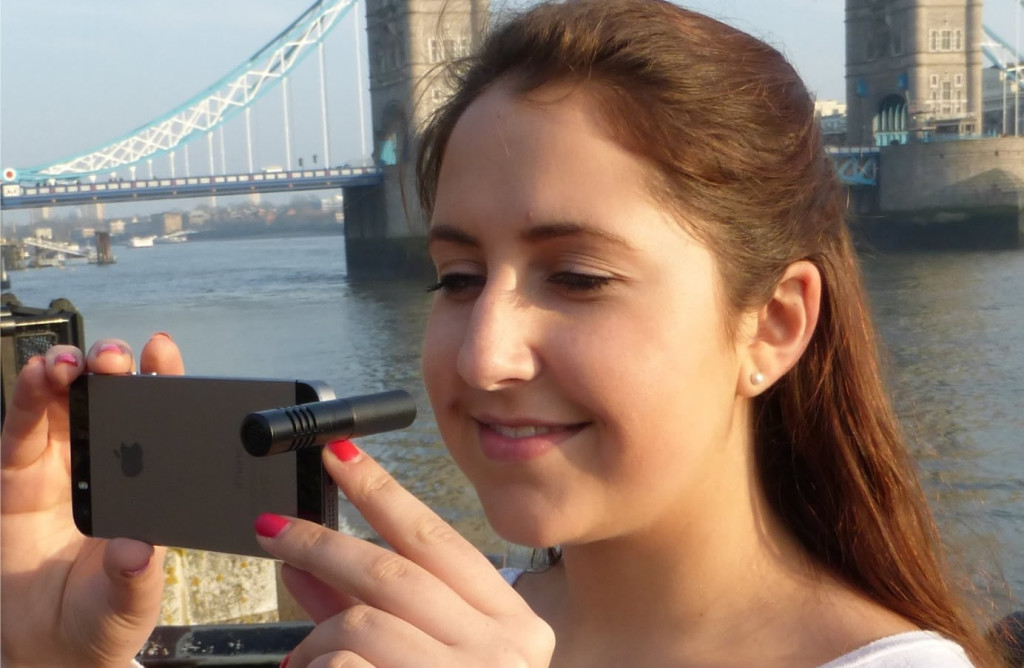 Buy This Gift for Someone Who Loves to Work Out

There’s no reason that you should be physically tethered to your mobile device by a headphone jack in 2018. Resistant to water and sweat, the Skullcandy Ink’d Bluetooth Wireless Earbuds with Mic offer 8 hours of playback on a single charge and include volume / playback controls along the sports band as well as a microphone for voice calls. 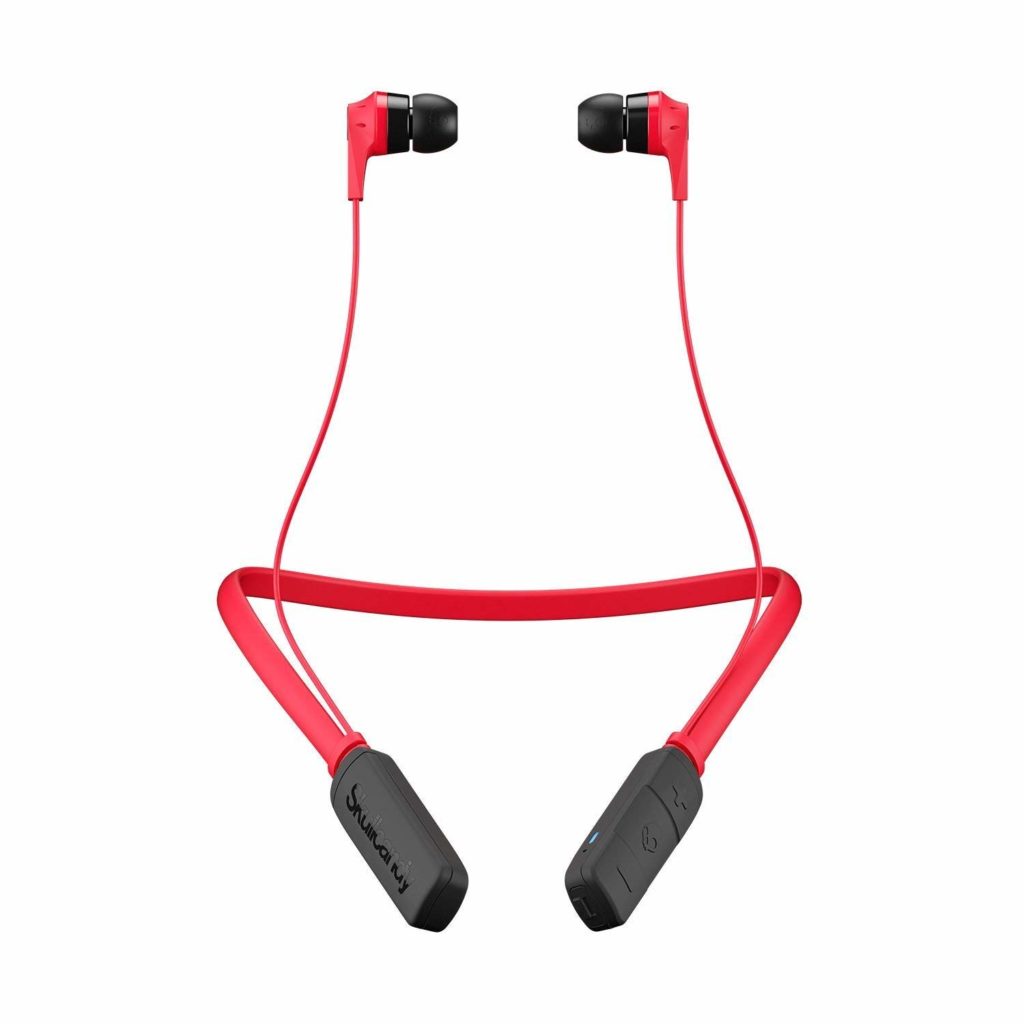 Taking all the worry out of setting up a Wi-Fi network for the home, the Securifi Almond includes a touchscreen that walks someone through the process of setting up wireless access. Installation only takes a few minutes and all security settings are pre-configured to avoid open network issues. For anyone more familiar with home networks, it also doubles as an excellent Wi-Fi range extender if you are having trouble using Wi-Fi on the opposite side of your home. (Alt Option: TP-Link Router with Touchscreen) 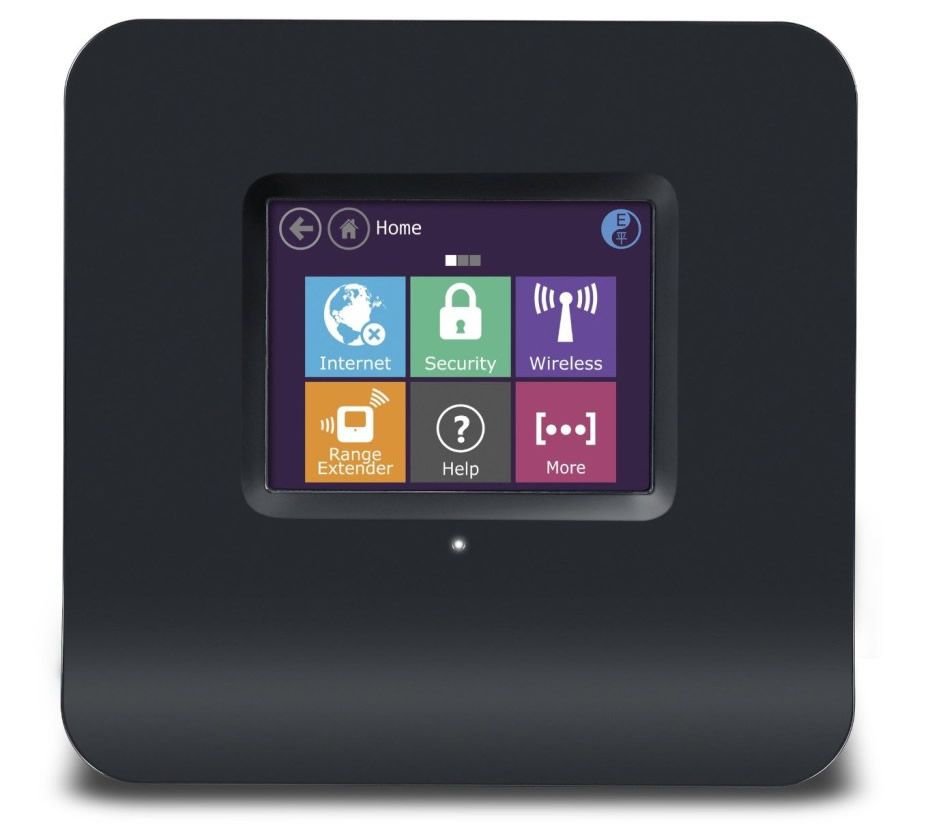 Buy This Gift for Someone Who Loves to Read

The standard Amazon Kindle got a boost last year and is still a solid choice for a starter e-reader. It continues to receive positive praise due to the ability to read books in sunlight as well as its storage capacity. You can easily load up 1,000+ books on the device and take your entire library with you while on the go. 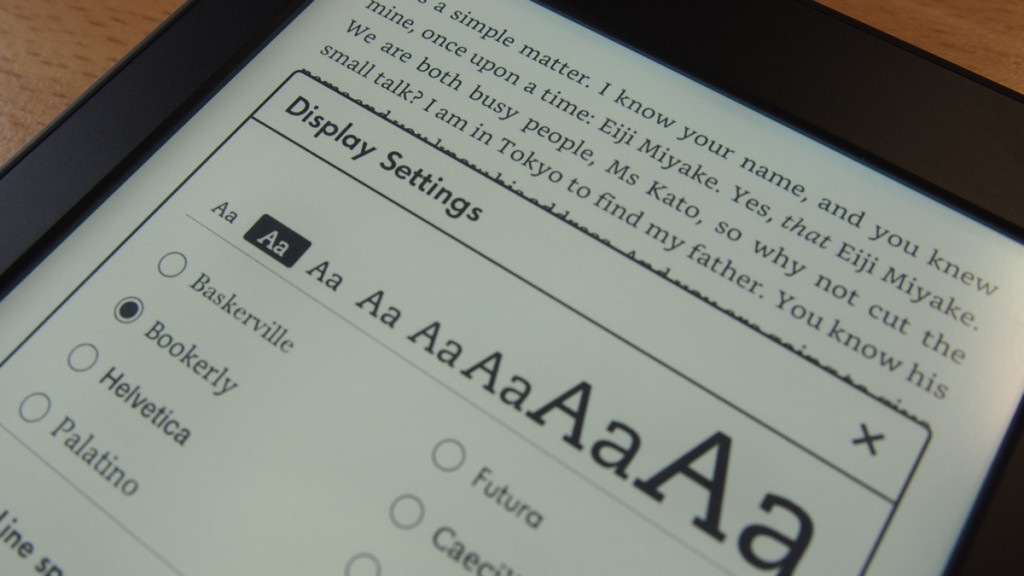