While there are plenty of gadgets that are useful to high school and college students, there are a handful that simply aren’t great options anymore. We’ve broken down what you shouldn’t be spending your money on and options to replace that older tech. Check out our list of gadgets you shouldn’t buy for a student this year:

There’s a reason desktop sales are plummeting year after year. People don’t want to lug giant computers off to college. Flashback to 1997: I was more than happy to haul my sweet 133 MHz Pentium Packard Bell down to college. Having a computer in the dorm at that time was a luxury, especially for taking advantage of illegal downloads. However, these days students are taking their laptops and tablets to class to take notes, something that’s clearly impossible with a desktop computer. 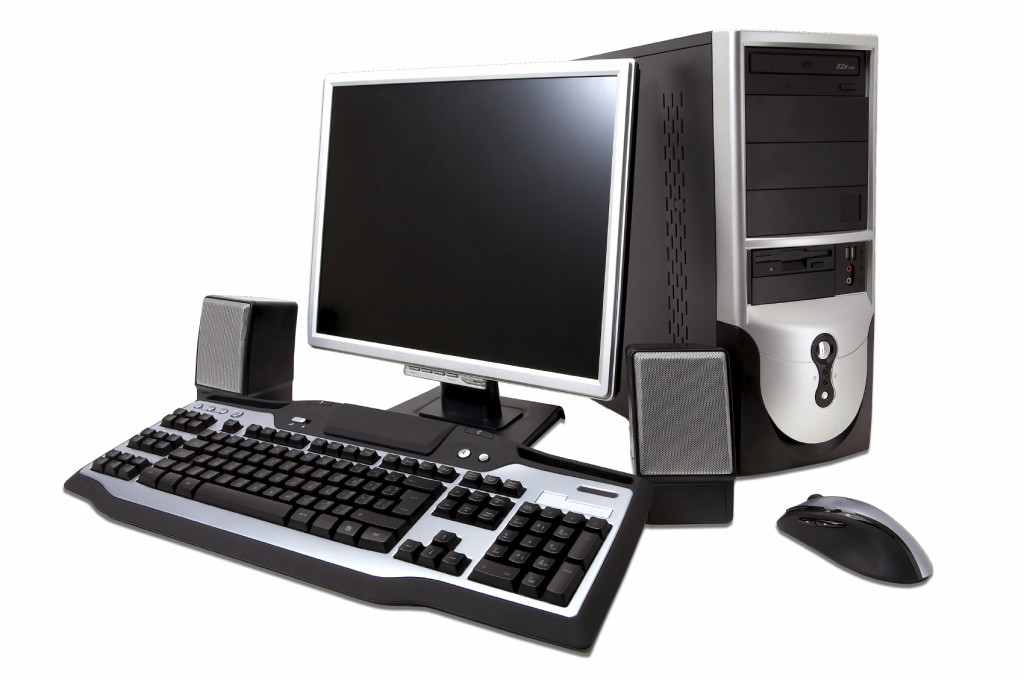 While desktop computers still provide a superior gaming experience, it’s not going to be ideal for the majority of high school and college students. Look for some solid laptop deals on Ben’s prior to the start of the school year. Also, Microsoft is running a crowdsourcing project to allow students to hit up friends and family to help pay for a new laptop computer. Microsoft kicks in the first 10 percent, however it will be at full retail price.

Prior to cloud storage, having access to a USB drive was vital as a student. While this is an inexpensive gift idea, it’s going to collect dust due to nonuse. Beyond simply emailing documents to yourself, cloud storage like Dropbox, Microsoft SkyDrive and Google Drive allow you to access files from any Internet connected location. These services also provide significantly more storage space than the standard USB drive. 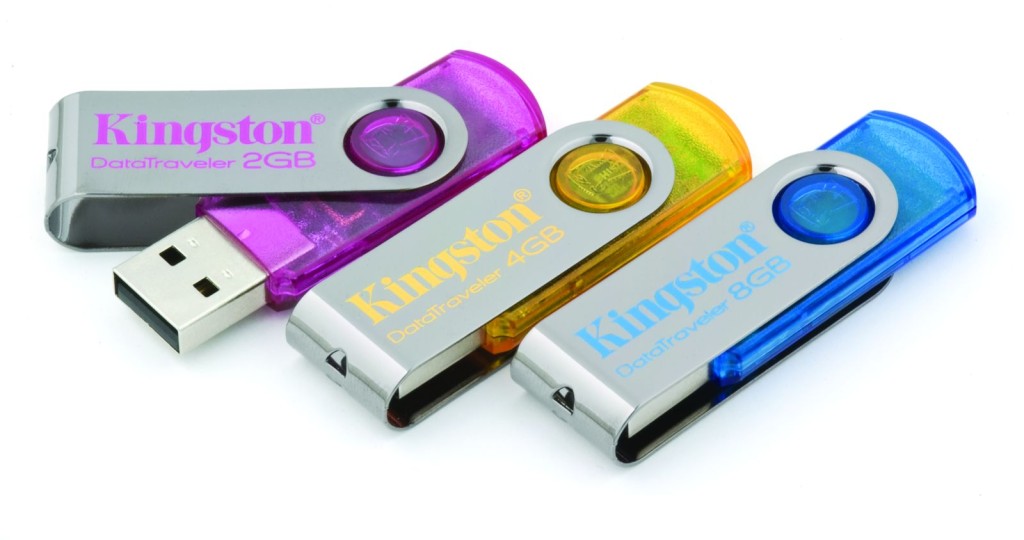 If you are interested in picking up a more useful type of physical storage, consider a portable hard drive over a USB drive. The latest batch of drives, like the Western Digital My Passport Ultra, are nearly as thin as a smartphone and hold a minimum of 500GB of data. It’s ideal for backing up a hard drive, especially a good idea when working on a semester-long project for a class.

I loved having a printer in my room during college; however, it was also a giant pain. Beyond the insane costs of printer ink (third party options weren’t as readily available as they are today), the printer would constantly jam and spit out endless error codes. I would still end up having to go down to the computer lab from time to time in order to print off my most recent paper. 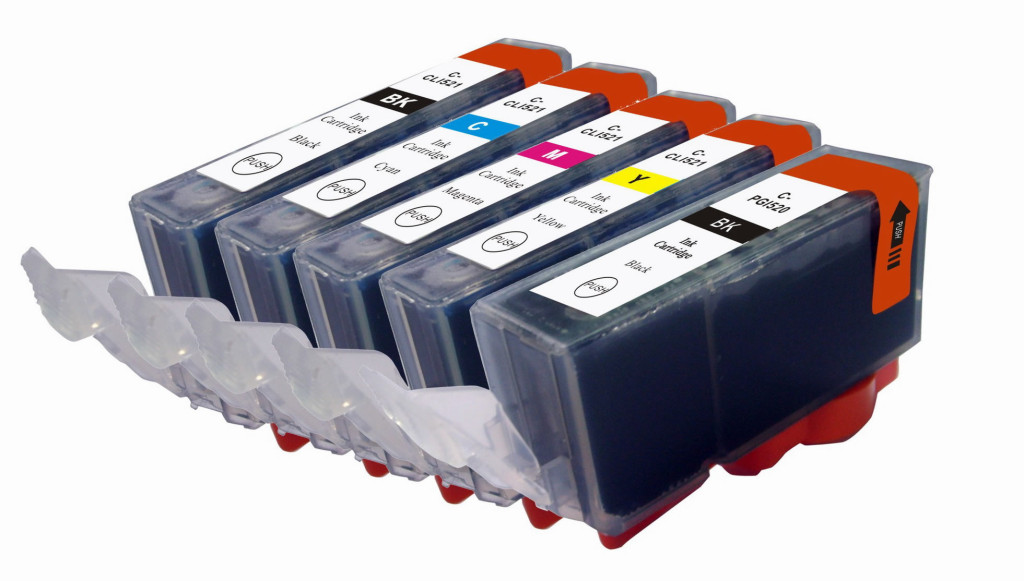 Fast forward to today, and computer labs are much more common on high school and college campuses. In addition, professors and teachers are shifting to digital copies over physical ones. If your student’s school uses a service like Blackboard, it may be a requirement that all assignments are submitted digitally. Even if they have to pay for printing somewhere, it’s still going to be considerably cheaper than keeping a printer stocked up with ink. 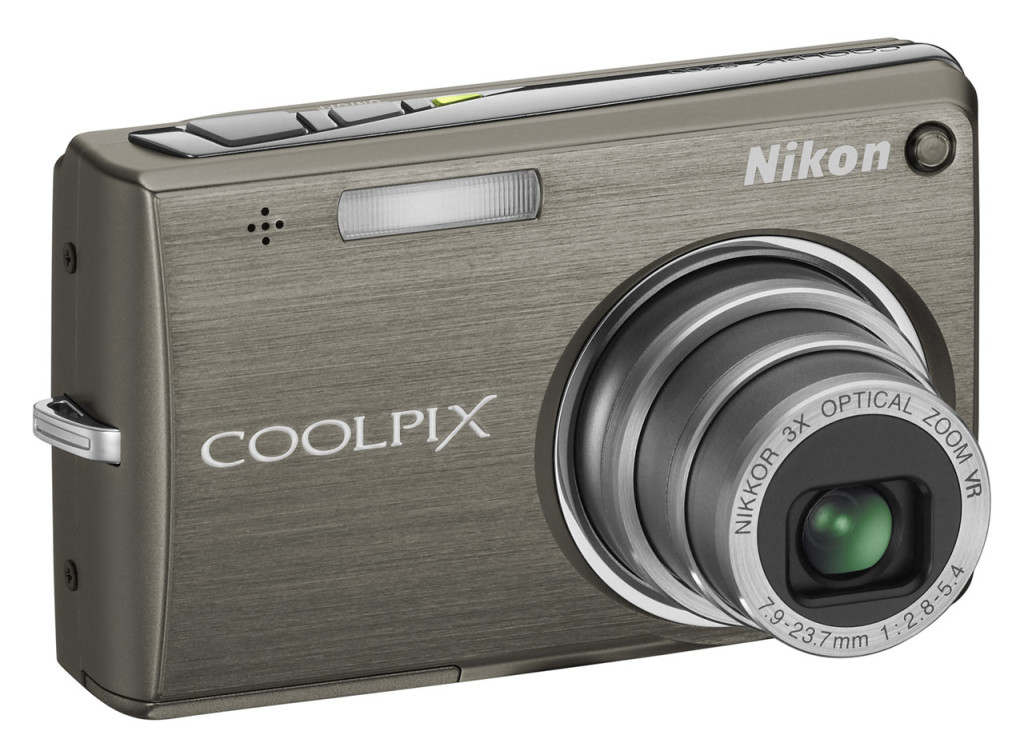 Unless your student is studying photography and needs a DSLR, skip the traditional point & shoot camera and take a look at the most recent batch of smartphones. Nokia is doing some interesting things with picture quality in the Lumia line, but your best bets are probably going to be the Samsung Galaxy S4, Apple iPhone 5 or HTC One. Be aware that iPhone 5 prices will drop when Apple announces the new model later this year. If you can wait until October, you can purchase the latest model or the iPhone 5 at a discount.

I can’t remember the last time I used my alarm clock over my smartphone. I can pop into the alarm application and set a time for the morning in just a couple seconds. That’s a task that takes significantly longer on my alarm clock, especially when I blow past the time when setting it for the morning. 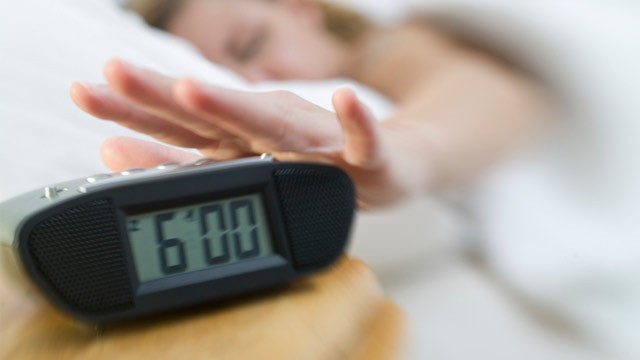 If you really want to purchase an alarm clock for your student, simply purchase an App Store or Google Play gift card for them. Paid alarm apps are usually between $1 to $4. My personal favorite is called Wake for the iPhone. Wave Alarm is also popular for Android users.

Once again, the smartphone has replaced another device. Popular over the last 20 years, digital voice recorders have been useful for recording lectures in class in order to review class content prior to a test. However, this can be accomplished by using the default voice recorder application on an iOS or Android smartphone. 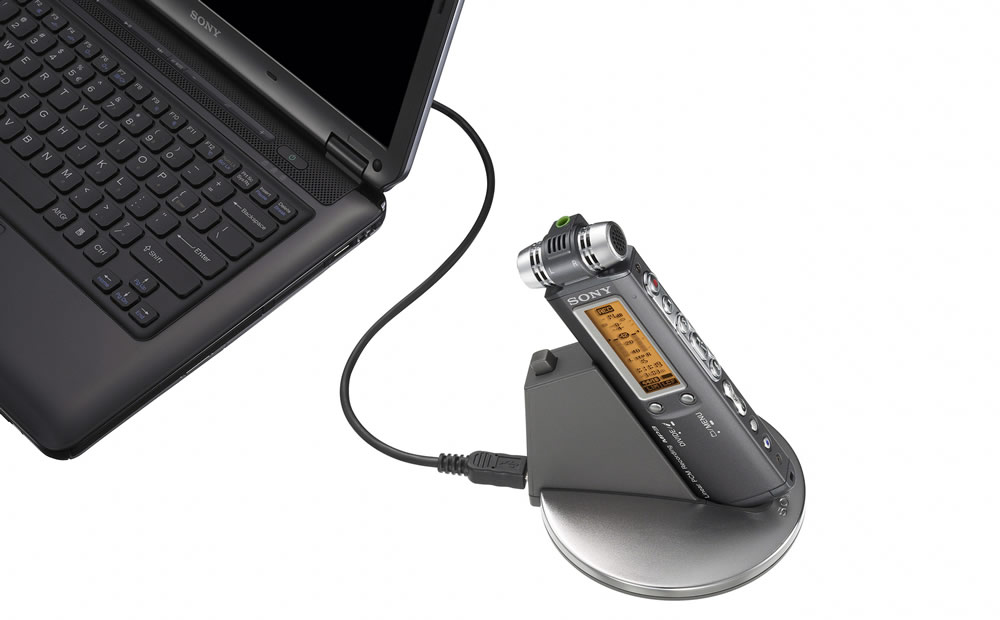 Consider purchasing a Livescribe pen for your student. Transcribing notes into a digital form can be invaluable. You can also spring for some smartphone applications that have more robust features like cloud storage and quality settings. Be sure to check out Smart Voice Recorder for Android and Voice Recorder HD for the iPhone / iPad.

Be sure to check out our Back-to-School Deal Hub for all your shopping needs.
back-to-schoolgadgetslaptopssmartphonesttech gadgets