5 Superb Gifts for Someone Brand New to Star Wars

Do you have a friend who just woke up from a 40-year coma? Are you trying to convert your significant other into a Star Wars fan before The Force Awakens comes out? We can help! 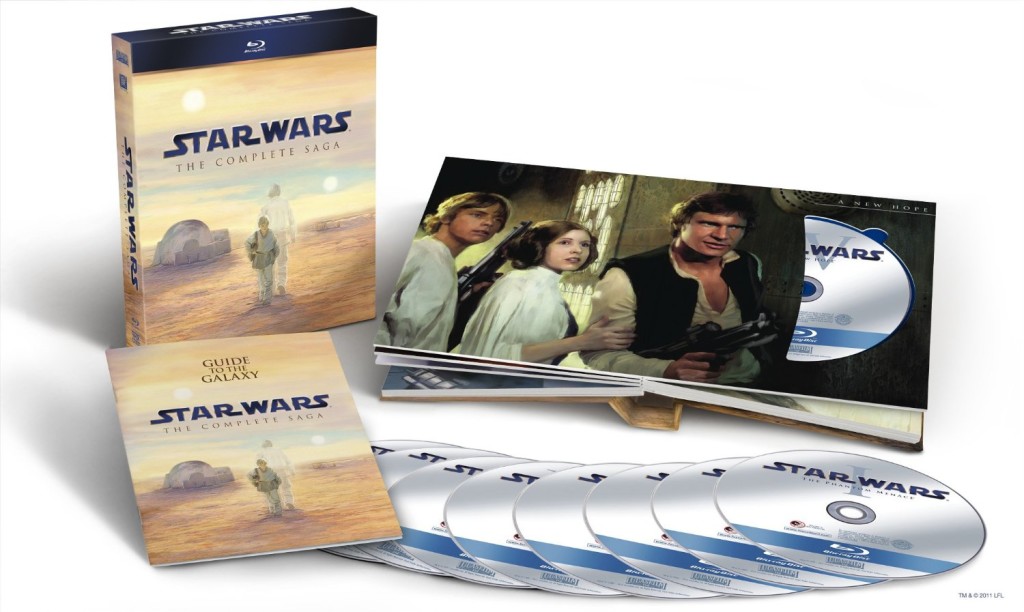 Something of a no-brainer (a conclusion that Jar-Jar could reach in a few hours), someone will need to see all the previous Star Wars films before watching The Force Awakens. (MSRP: $140)

Star Wars: Absolutely Everything You Need to Know 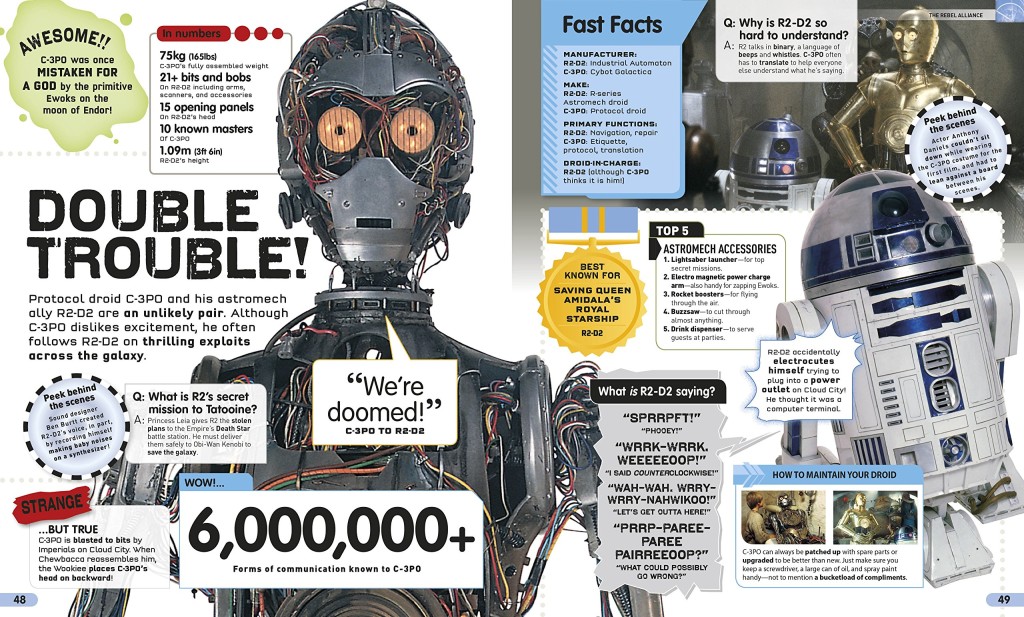 Ideal for someone who needs a refresher course on everything that’s occurred in the Star Wars universe to date, this book will help explain relationships and the complex dichotomy of the universe. (MSRP: $20) 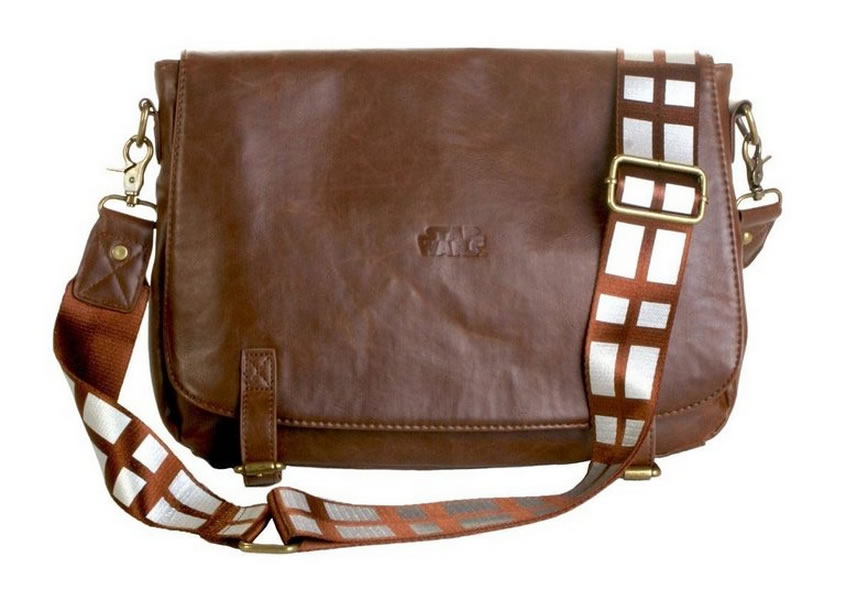 We like to give this stylish messenger bag to people who have no idea who Chewbacca is. It makes it that much more fun when random strangers yell Wookiee roars at them on the street. (MSRP: $90) 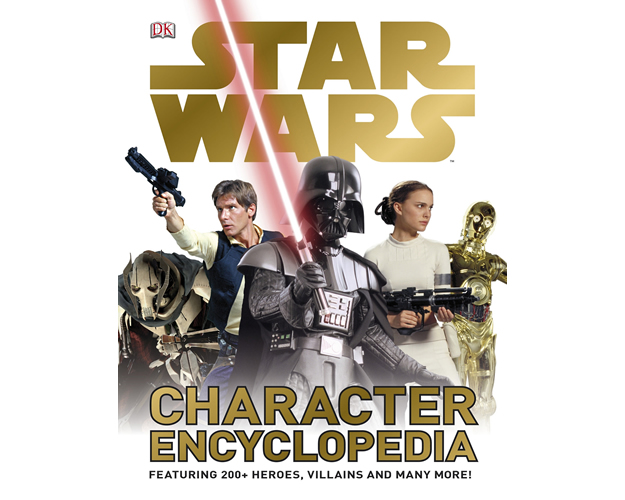 Great for anyone who confuses R2-D2 with C-3PO, the Star Wars character encyclopedia will help newbies identify the massive amount of characters in the films. There’s also a LEGO version of the book for kids! (MSRP: $17) 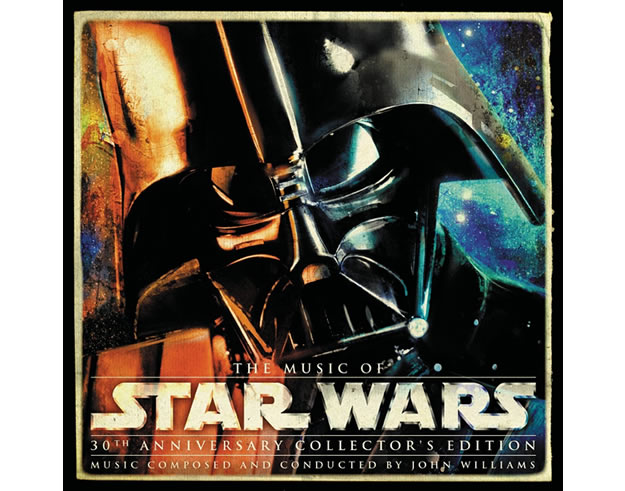 Ideal for anyone who’s already a big John Williams fan, the 30th anniversary collection offers eight CDs with all the music from the films. (MSRP: $45)