Build It, You Must: The 10 Best Star Wars LEGO Sets

Making for some seriously awesome shelf decorations for any Star Wars fan, these LEGO sets are awesome to look at as well as build. It’s likely that we will have to wait until after The Force Awakens comes out to get even more new builds. 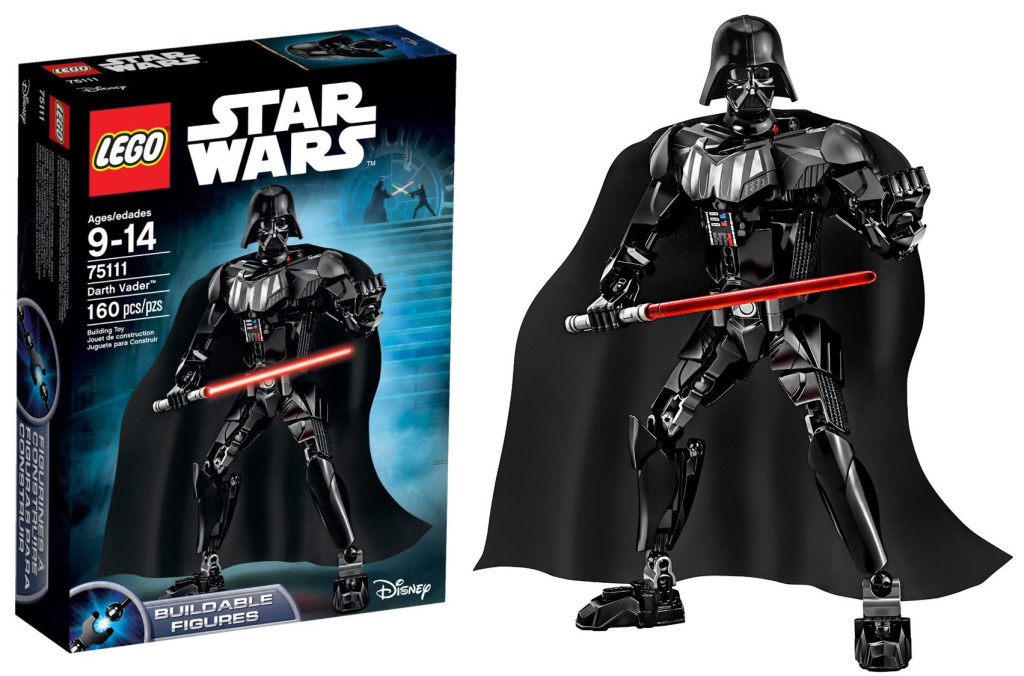 One of the new characters in Star Wars: The Force Awakens, Poe Dameron has been recreated in LEGO form along with his jet black X-Wing fighter. Features in this set include 4 spring-loaded shooters, 2 stud shooters, retractable landing gear, opening wings, opening cockpit with space for one of the minifigures (Poe Dameron, a Resistance ground crew member and a Resistance X-Wing Pilot) as well as space for the included BB-8 Astromech Droid. (MSRP: $80) 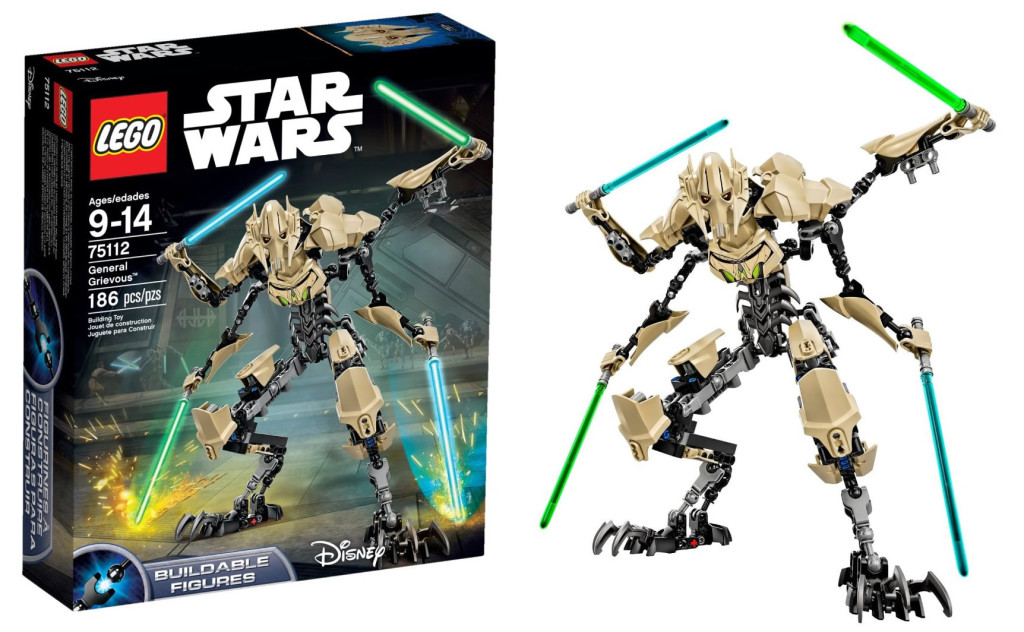 “You fool. I have been trained in your Jedi Arts… by Count Dooku.” Arguably a Star Wars villain that doesn’t get enough credit for being a badass, this General Grievous build includes posable limbs, 2-into-4 separating arms and 4 buildable lightsabers. It’s a much easier build than larger sets, and thus could be ideal for younger builders. (MSRP: $35)

Just make sure you have the cantina song playing on a loop when you build this. This set features a dome roof, entrance with sliding door and droid scanner, opening roof, slide-out floors to the middle rooms, bar with shelves, money and bottles, stage for the Bith band, seats, table and windows. Minifigures included are Han Solo, Luke Skywalker, Obi-Wan Kenobi, Greedo, a Sandtrooper  (on a Dewback, no less!) and 3 Bith Musicians. (MSRP: $70)

While the actual LEGO Death Star is difficult to find (and expensive to buy at $400), this set allows you to recreate the moment when Luke triumphed over the Emperor in Return of the Jedi. Features include swing-out side sections, opening entrance doors, Force Jump function, collapsing stairs and bridge, reactor shaft, and detachable throne section with rotating throne and hidden Lightsaber pop-up function. 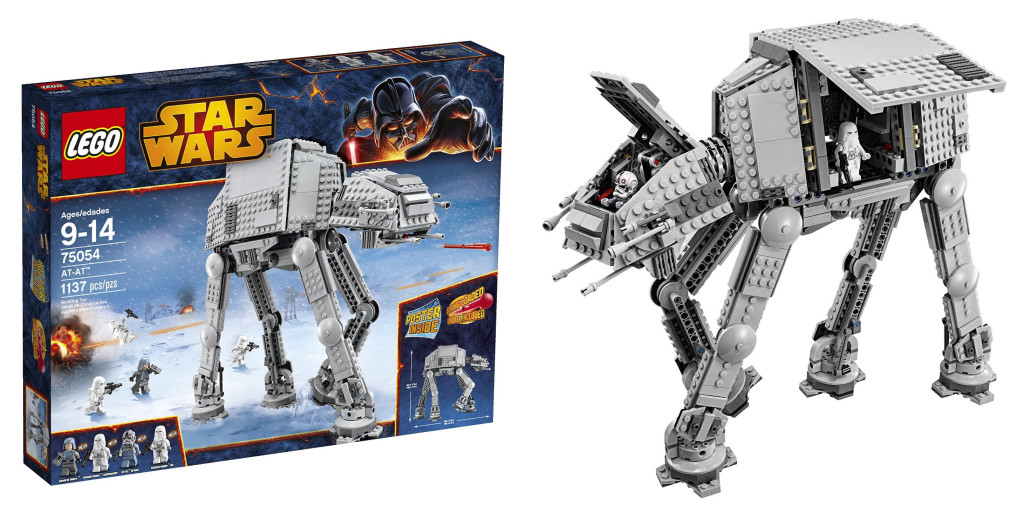 Who’s ready to blast away at some Rebel scum? This metal beast is unstoppable (unless it’s tripped)! This set features a moving head with a cockpit for 2 minifigures and 2 spring-loaded shooters, posable legs and an opening body with switch-operated trap door. It comes with five minifigures: an AT-AT Driver, General Veers, Snowtrooper Commander and 2 Snowtroopers. (MSRP: $110)