Home   >   Guides   >   The Apple Watch Means Nothing: These Smart-ish Watches are the Future

The Apple Watch Means Nothing: These Smart-ish Watches are the Future

Apple has decided to make smart watches important to the population. You might scoff at that statement, but it’s the truth. Where Samsung and Pebble couldn’t light a fire, the iPhone maker dropped a bomb loud enough for the merpeople of Atlantis to hear. The Apple Watch is coming out on April 24, before which would seem the ideal time to talk about the direct competition. We’re not going to do that. We’re going to talk about watches that are only sort-of smart, for all the people that prefer function over fancy.

Technically they’re all smart watches, but then that would mean, technically, we’re all smart people, so let’s skip the semantics and just go with the flow.

You’ll notice that every smart watch marketing website expresses at least a small bit of fitness features for the featured device. Tracking any number of health-related metrics throughout the day has captured the interest of many people, thanks in large part to the success of the Fitbit line of bands and watches. 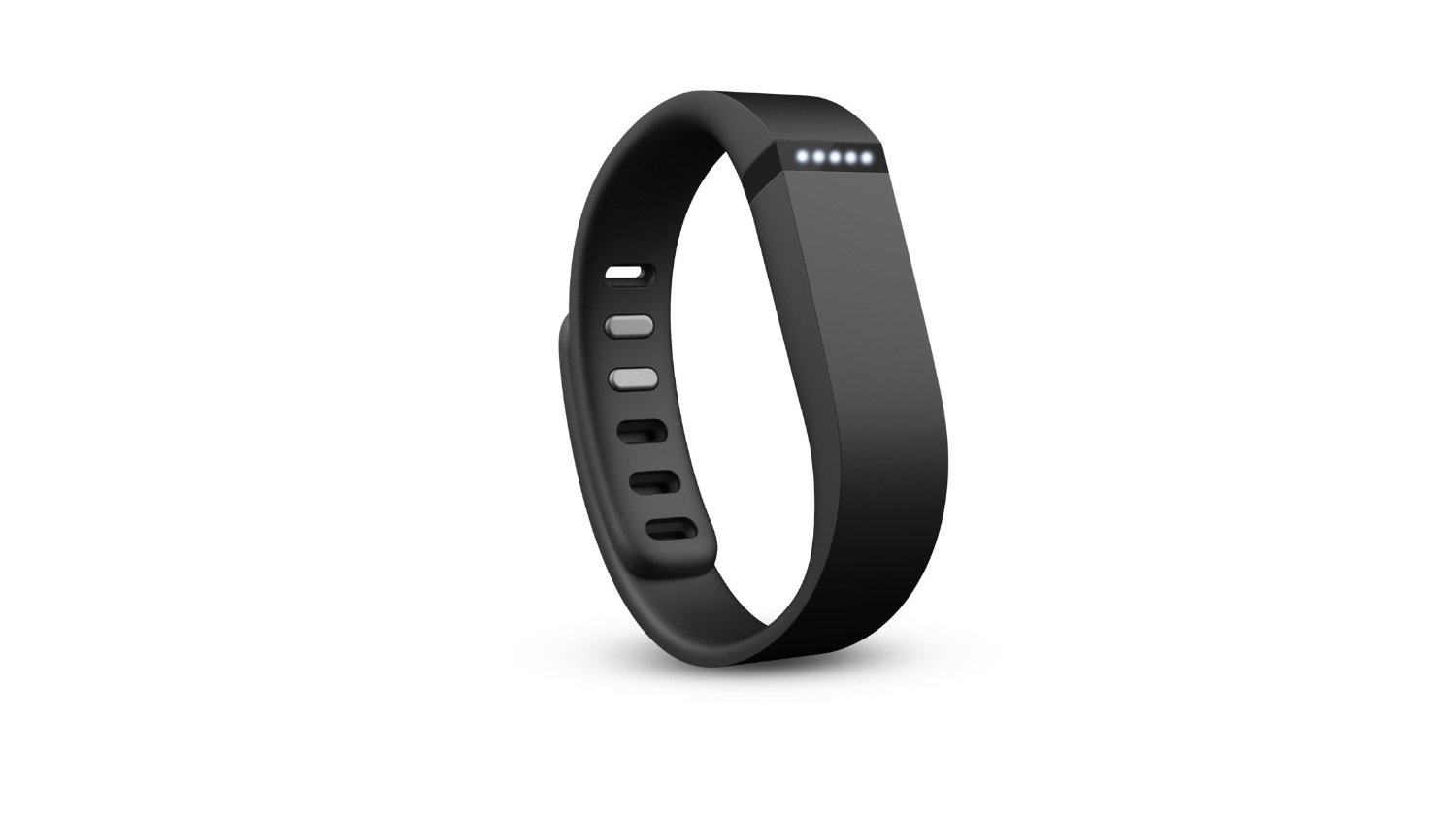 What the Fitbit lacks in widespread functionality it makes up for in an appreciable quality of slightness when you’re wearing it. It’s meant to fade onto your arm, granted you’ve purchased a model without a face. You could get a watch-looking model, but then you wouldn’t be hip. You’d be hipster.

Fitbit’s website shows off the ever-expanding roster of bands and faces. It’s a whole world of happy health times over there.

As always, it seems like Microsoft is one step behind and, maybe, about half a step ahead in some way or another. What the Windows company has going for it these days is its unique tiles layout, present across many of its computing platforms. The Microsoft Band distills this down to as small a form-factor as ever, yet it’s still eye-catching in its own right. 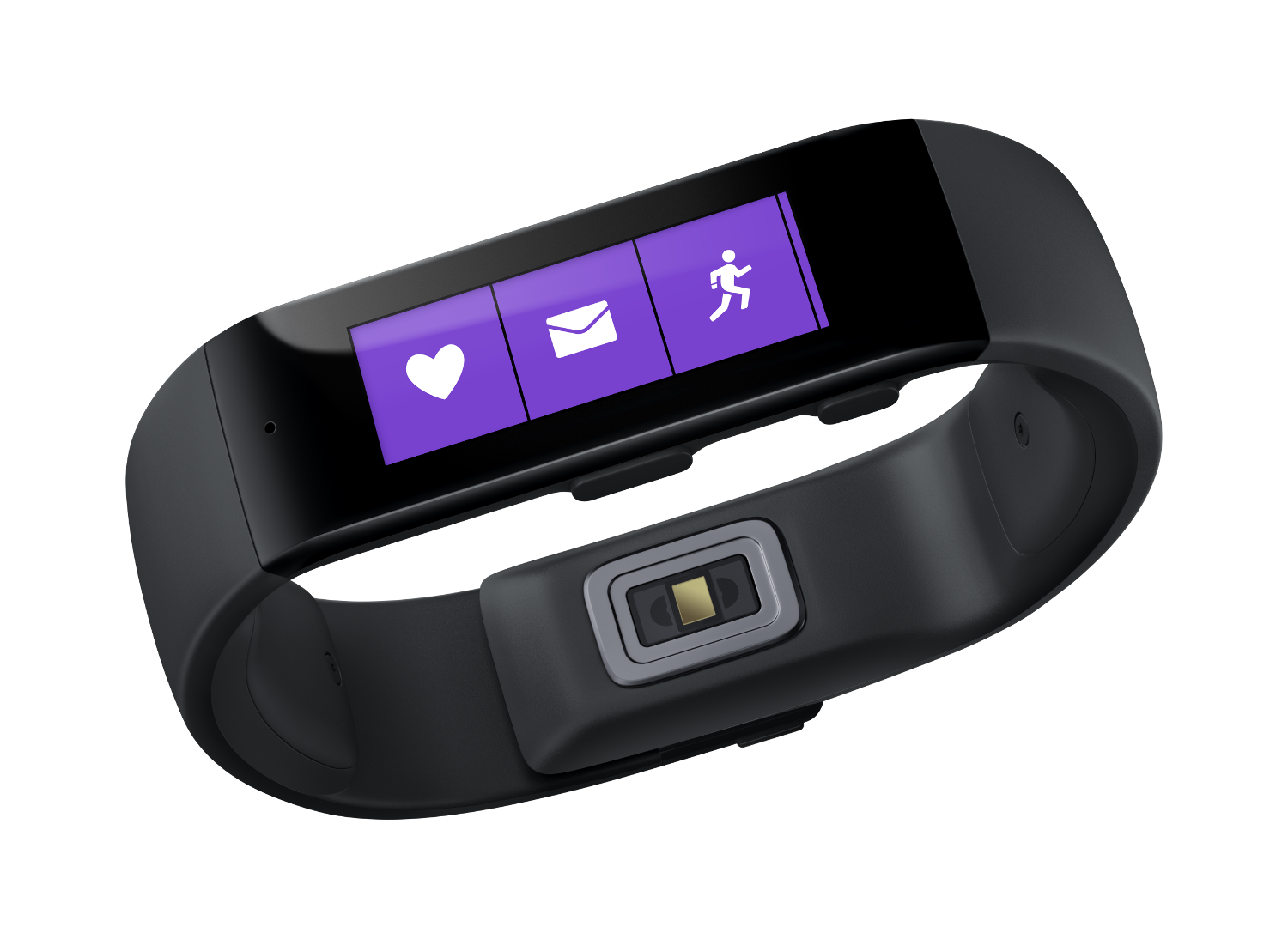 If you happen to own a Windows Phone, this is just about the only meaningful smart-ish watch you can buy. Everything else does the whole “compatible with Android and Apple devices!” schtick like it’s a virtue. Meanwhile, Windows Phone users are left to whisper sweet nothings to themselves, in a vaccum of empty space.

This is the closest you’ll get to a vintage James Bond kind of thing. Instead of touch, you’ve got three physical buttons that navigate the screen. The form factor is classic and stylish. It’s water proof and, praise the universe, the battery is built to last for an entire month. Bond never had to recharge his gadgets. Why should you? 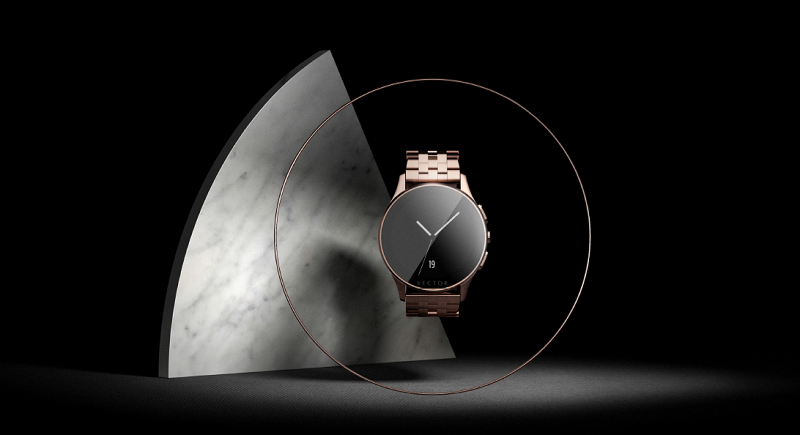 Not to deliberately contradict myself within three paragraphs, but the Vector is compatible with Android, Apple and Windows Phones. Head the official website for updates on when the thing is actually available. Pre-orders are live now. You’ll notice a number of compromises the designers had to make in order to achieve that 30-day battery life, including a monochrome display. As a smart-ish watch, though, it’s pretty high-end.

The Fitbit’s primary competitor is the Jawbone, a product that clearly didn’t go through the same rigoruous naming process in a dimly-lit room of evil marketing geniuses. Well, maybe it did. I am writing about it (sort-of). Here’s a picture.

The Jawbone does all the things the Fitbit does, but it does these things while not looking like a Fitbit, which means something to people who already had a Fitbit. If you want to be ahead of the curve, get a Jawbone first. People might just give you awards.

Here’s the expected affordable element to the random list of products. Another fitness tracker, the Misfit Flash does a lot to convince people that its actually just a watch, all the while slyly doing all those important fitness tracking things. The cheapness comes in the plastic materials used to house the gadgetry within, and yet it’s still waterproof and quite versatile. 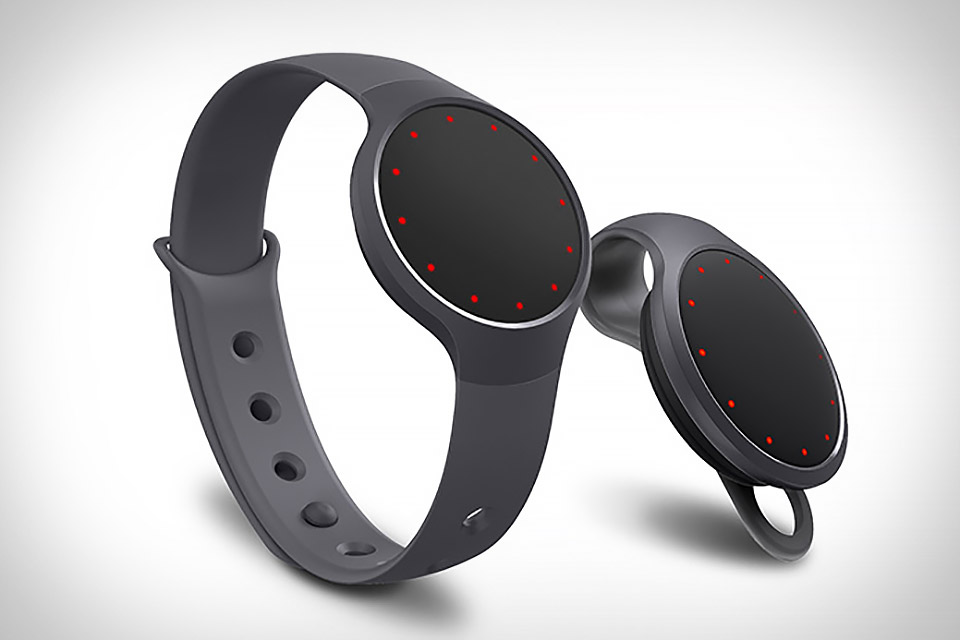 Perhaps most innovative about the Flash is its underwater tracking mode, adjusting its metric tracking for swimming activites rather than the typical, boring above-ground stuff. If the Misfit Flash teaches us anything, it’s that merpeople need to work out too.

I’ll be honest; I stumbled across this watch perusing through Amazon and, having no idea what it might be, read the description and saw the word Tralfamadorian. In the likely event you have no idea what that means, go read a book by Kurt Vonnegut. Whether or not your outlook on humanity is changed forever, at least you’ll better understand those three strange classmates who couldn’t stop talking about the writer. 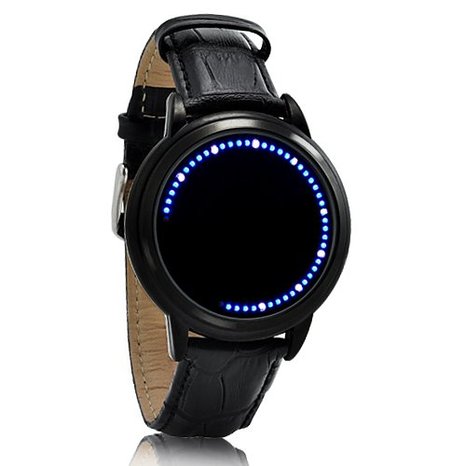 As for the watch, it’s a silly little device that displays time with dots. It doesn’t matter. The marketer got me with his or her words.

You can go on Google and find a watch to represent just about any pop-culture thing you want. After doing that for a few hours, I decided this Back to the Future watch was the one I liked the most. Time-travel is a complicated idea, so why shouldn’t time-telling strive for that same level of ridiculousness?

Can you tell the time on that watch? I can’t, and that’s what makes it special. When you press a button, the lights start to flash, requiring that you count the ticks and then deduce the time. If you haven’t ended up in a fatal car accident by the end, you’ll certainly have traveled through time.

To suggest that the machinations of any kind of watch, digital, analog or super-intelligent, make any sort of sense to me would be a falsification of mild proportion. When I say the Nixie Watch makes me wonder about the very core elements of life, I mean that in direct comparison to watches that comunicate with satelites and display images in thousands of pixels.

Even if the science is simple, I’d rather not know. The world is a beautiful mystery.