What’s Next? Video Game Consoles Through the Years

Video game sales accounted for nearly $15 billion in the U.S. last year. In 2012, the U.S. box office sold about $11 billion worth of tickets, the home video industry made about $18 billion and the publishing and music industry each brought in $7 billion.

Four decades of mainstream gaming have turned the video game industry into a major player in the entertainment business. With last year’s release of Nintendo’s next-gen console Wii U, the February announcement of this fall’s Sony PlayStation 4 and the expected unveiling of Microsoft’s “Xbox 720” this coming Tuesday, May 21st, the video game industry is ready to take another leap into cultural dominance.

Let’s take a look back at some of the most popular home video game consoles of the past 35+ years, starting with one of the most famous and beloved consoles of any generation, the Atari 2600.

Not the first video game console—the 1972 Magnavox Odyssey was the first—but the Atari 2600 was certainly the one that started the modern age of video games.

The successor to the original video game console had no third-party games but still sold over a million consoles. 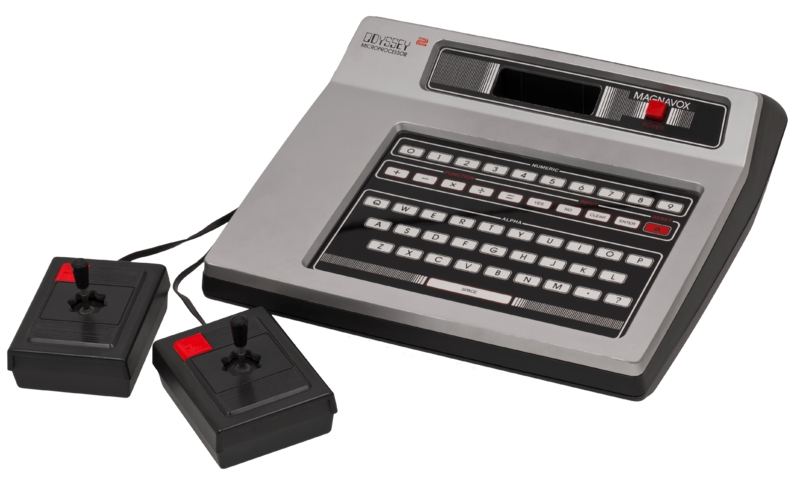 It never could get out of the shadows of the Atari 2600, but with unique add-ons like Intellivoice, the speech synthesizer, the Intellivision still has many fans to this day.

It had better graphics than the Atari 2600 and Intellivision, and it included the arcade smash Donkey Kong. But there was also a depressing Smurfs game.

The inevitable sequel to the legendary 2600, the 5200 would eventually fall victim to the video game crash of 1983, but had an analog joystick with a numeric keypad and pause button. 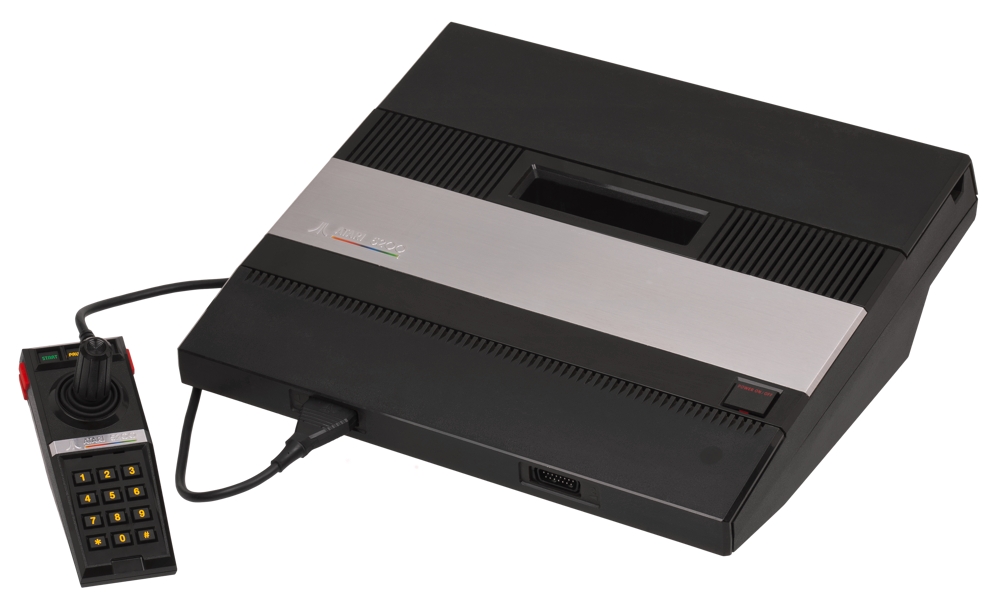 Yeah… sneaky name since it was the same exact thing as the Intellivision, only smaller. 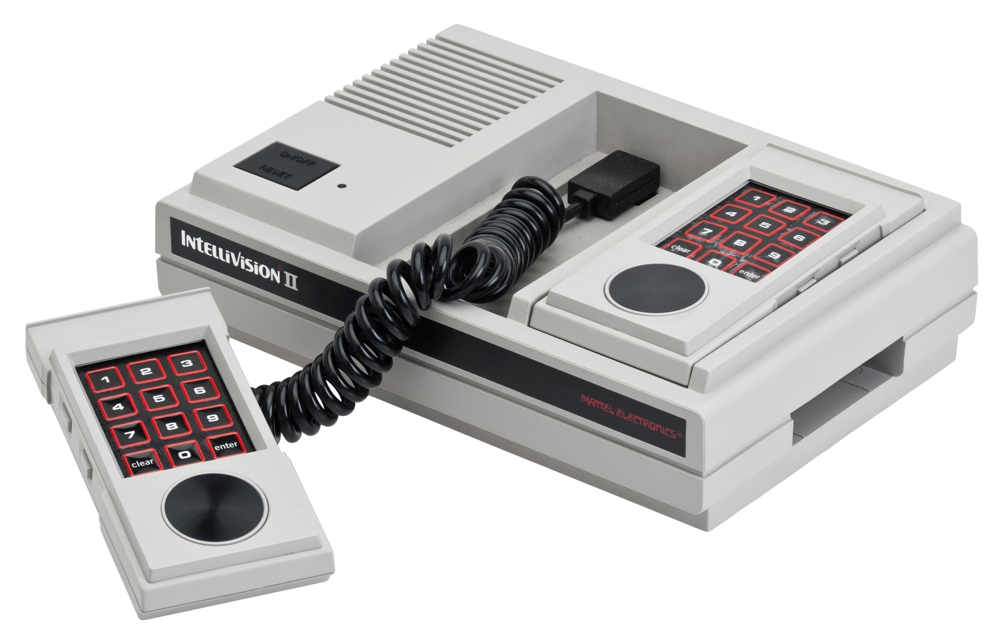