You’re a man… a manly man, even… and you don’t need to prove that to anyone, especially not Bobo your stuffed bear. (What would he know about being a man, anyway – he’s all soft on the inside.) And because you’re such a manly man’s man, you’re secure enough to admit that deep down, all you want to do is cuddle up to something soft and preferably animal-themed. That’s right… Real men hug stuffed animals. If you got a problem with that, we can take it outside.

But not everyone understands that… especially men who don’t play with stuffed animals – they’re the worst with their judgments! So what are you supposed to do, suck it up and face the cruel world with a stiff upper lip? That may have worked for railroad workers in the olden days, but us modern men have more options. Instead of pretending you’re Clint Eastwood, why not just buy one of these Socially Acceptable Stuffed Animals for Grown Men. 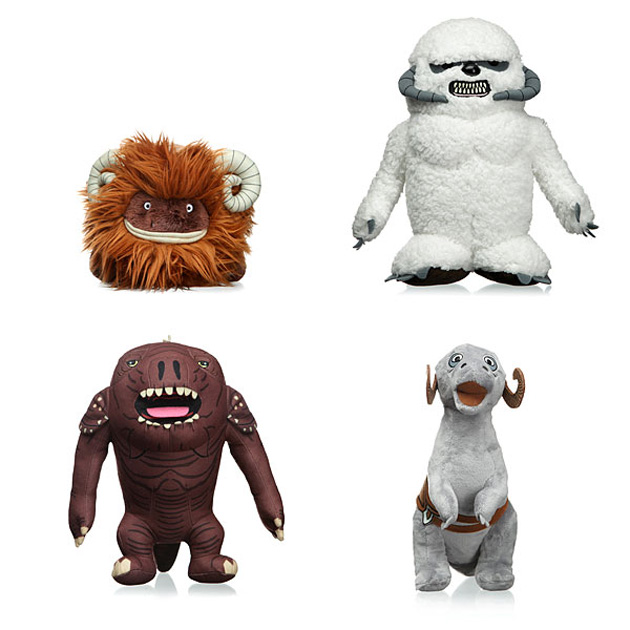 What’s more cuddly and huggable than a slobbering Rancor? It seems like George Lucas has stuffed animals on the brain, because a lot of his space creatures are furry and kind of cute. Just look at Ewoks. They’re nothing but living teddy bears. Buy a Star Wars Creature Plush to commemorate your favorite make-believe creature, subgenre: Star Wars universe. 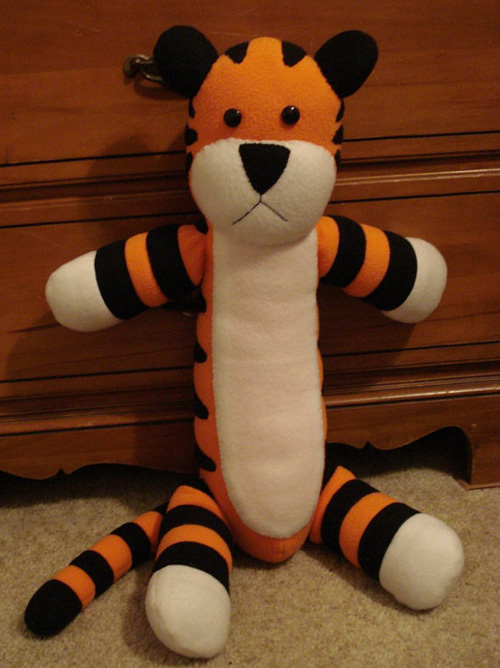 Yes, this is the greatest thing ever, but unfortunately it’s too good to be true. The designer who used to make these, Lindsay May of the Silent Orchid Studio, just couldn’t handle all the awesomeness that was coming out of her hands, and had to stop producing these. On the plus side, she sells the Hobbes Plush Sewing Pattern, for only the manliest of men who know how to sew. 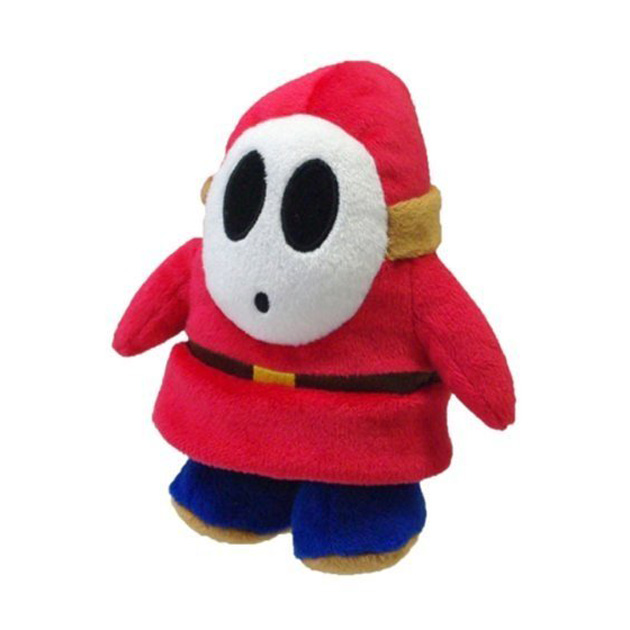 You know, we always liked Shy Guys… but sometimes we wish they’d just open up and take the mask off. You should try picking up this Shy Guy Plush and throwing it at another enemy, just like your favorite heroes from Super Mario Bros. 2. 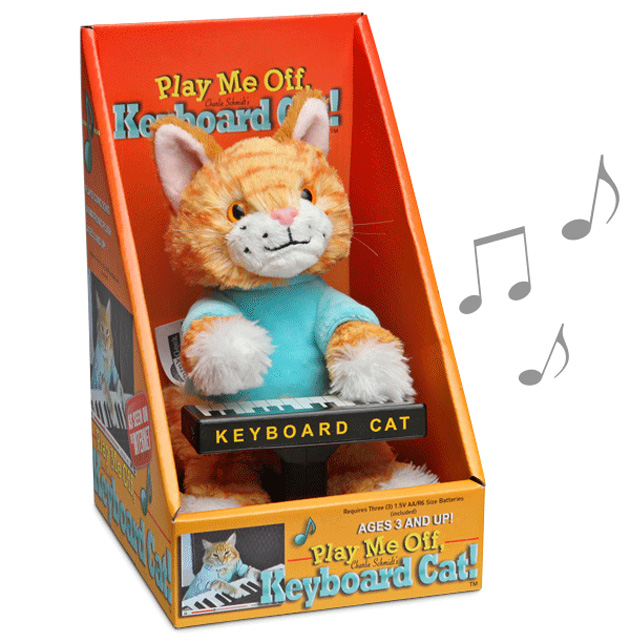 Wow, someone actually figured out how to make money off an Internet meme! If you love that video of a cat playing the keyboard better than you could, you’ll get a kick out of the Keyboard Cat Animatronic Plush!  Push the button and he plays that song that you absolutely… tolerate. 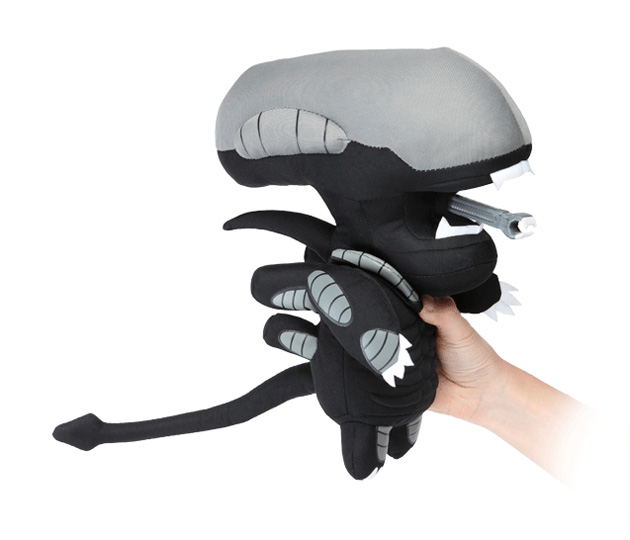 This is what it’s all about: a stuffed animal intended only for adults because it would just confuse hapless children. The Alien Xenomorph Plush turns a monster that made us sleep with the lights on into something to comfort us when the girl at the coffee shop doesn’t respond to our text. 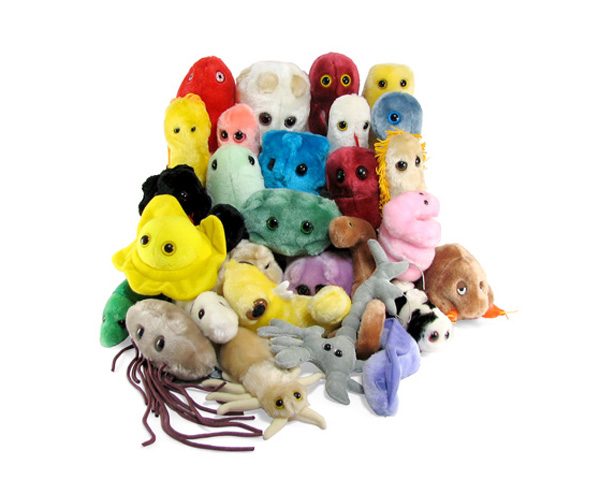 We guess about 90% of children would choose a stuffed animal over a stuffed unicellular microbe, but the manly man would at least take a moment to consider both options. You can get a Giant Plush Microbe in all your, um… favorite… diseases, from the Common Cold (Rhinovirus) to Syphillis (Treponema pallidum). Gotta catch ’em all! 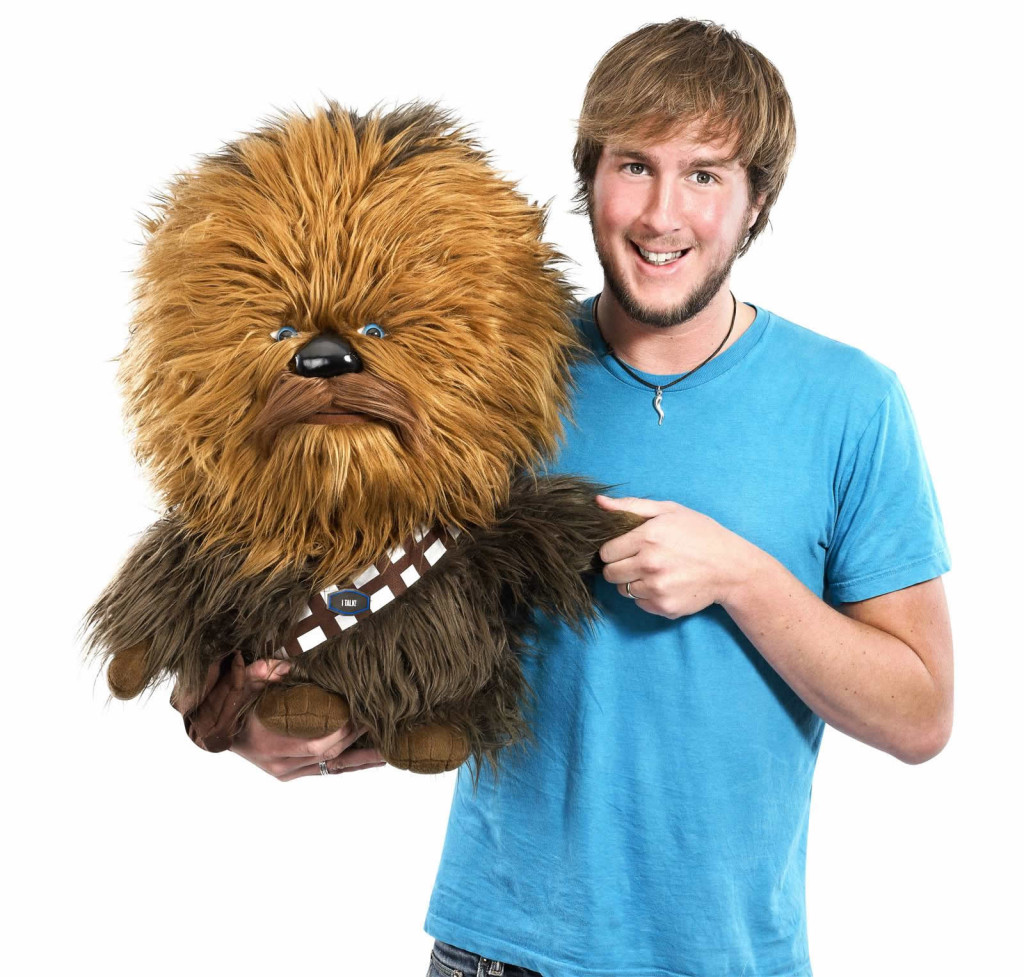 See what we mean about George Lucas! It’s his fault we’re a generation of grown-up children… though he did have some help from Stan Lee. As if the real Chewie weren’t cuddly enough, this Mini Talking Chewie is more compact so you’re not intimidated by his height. In good times, you can squeeze him tight to celebrate, in bad times, you can bury your face in his fur while you cry… the way a man would…