Home   >   Features   >   As Seen on the Internets: Most Ridiculous DIY Pinterest Ideas

As Seen on the Internets: Most Ridiculous DIY Pinterest Ideas

I have a love-hate relationship with Pinterest. (Don’t know what I’m talking about? Ask your girlfriend/wife/female friend; she’ll fill you in). On the one hand, Pinterest has some pretty decent recipes and gift ideas. On the other, it makes me feel totally lame that there are kids out there getting organic kale-filled quiches shaped like Elmo for lunch, while my child is lucky if he gets a quesadilla.

Over the last couple years, Pinterest has just gotten more and more over-the-top. To the point of hilarity in many cases. Here are some of the most ridiculous “pins” /DIY ideas of all. 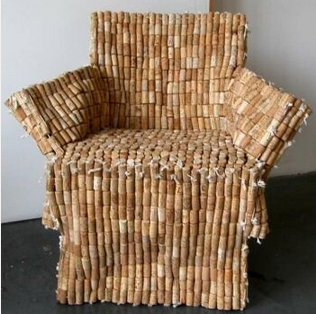 Okay, first of all, Pinterest has many variations of the wine cork chair, which is just crazy. Second of all, why would anyone want a chair made out of wine corks? Third of all, if you have this many wine corks lying around, you should probably seek some help. That’s a lot of wine. 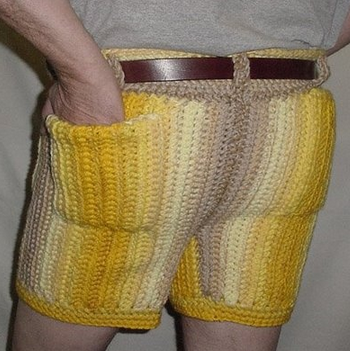 These are honestly the dumbest shorts in the history of shorts, and this picture is just.so.gross. 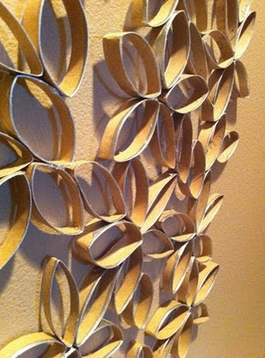 4. Weird Things Made Out of Vegetables/Fruit 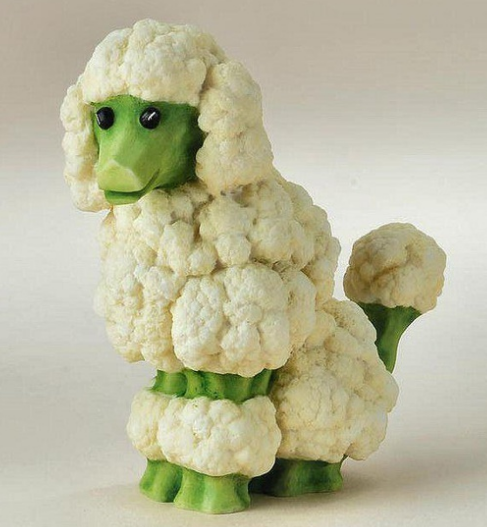 Ok, This is actually sort of cool. But seriously, if your kid will only eat their veggies if they’re in the shape of a poodle, they are in for a rude awakening (or you’re in for a lot of work). 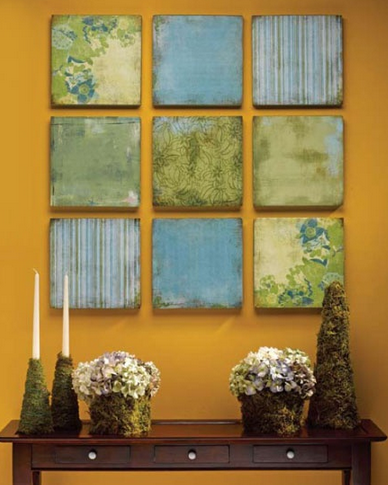 Think this is a joke? It’s not. Go ahead and pretend to be grossed out, but you can purchase the commonly “pinned” book here. 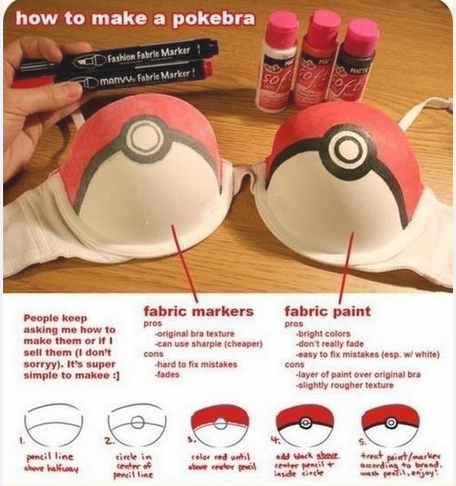 There’s just nothing sexier than a Pokemon Master. 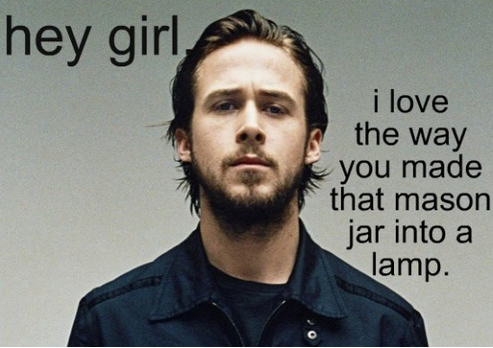 I was at Goodwill the other day and they were selling their old mason jars for like $6 apiece. They must have caught on to what a highly sought-after commodity the mason jar is on Pinterest. Mason jar wine glasses, mason jar chandeliers, mason jar snow globes…the possibilities are endless. And mostly just pointless. 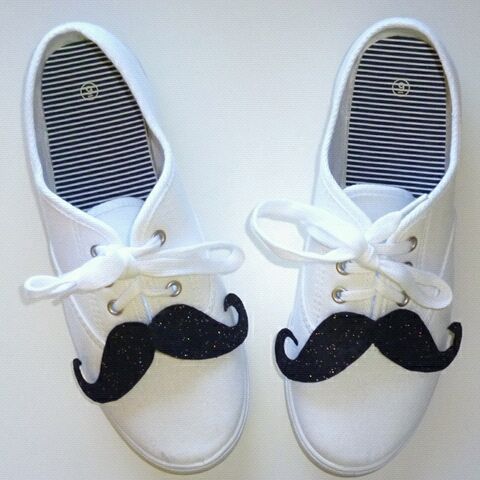 Don’t get me wrong, mustaches are pretty sweet when they are actually on someone’s face, but this whole “let’s slap a fake mustache on everything and call it hip” trend has gotten totally out of control and needs to go away.

Because nothing says “Merry Christmas!” like a tree made out of old Heineken bottles… 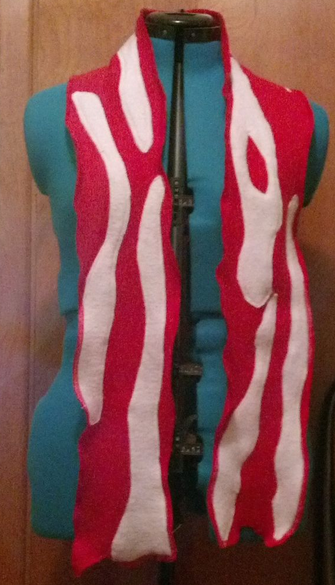 There are tons of bacon-related recipes, and that’s just  amazing. But there are also a lot of strange bacon-inspired crafts floating around on Pinterest that the world could probably do without, such as the pictured felt bacon scarf. Like, really, can you imagine seeing someone actually wearing this thing out in public? 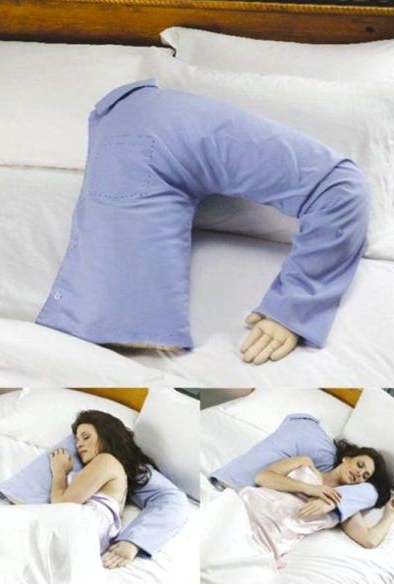 And finally, is this not one of the saddest things you’ve ever seen? (Also, this girl must have serious personality issues to be this attractive and still in need of one of these “pillows” to cuddle her to sleep at night).