Of course, there’s one thing that Disney knows quite a bit about: overcharging customers. Here’s a batch of toys and collectibles that you should absolutely avoid, unless you like using stacks of one hundred dollar bills for blaster practice. 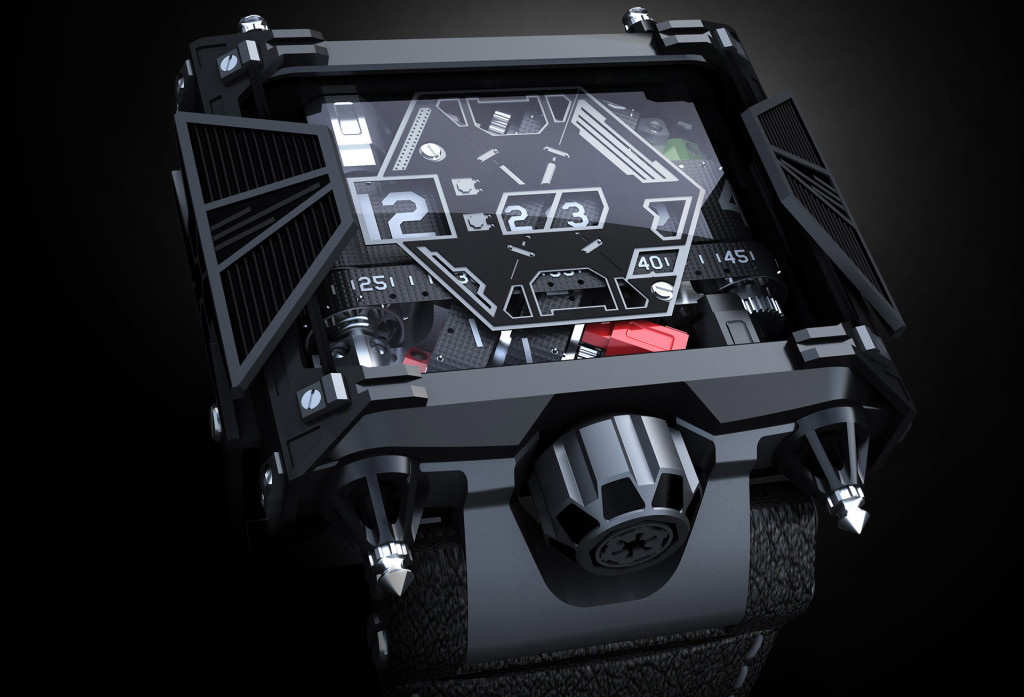 Designed to combine elements from Darth Vader’s helmet and gloves as well as a TIE Fighter and the Imperial crest, this horrifically overpriced wristwatch requires a $2,500 down payment just for the privilege of paying another $26,000 on delivery. But hey, they are throwing in some TIE Fighter cufflinks with a watch that costs more than some midsize sedans. 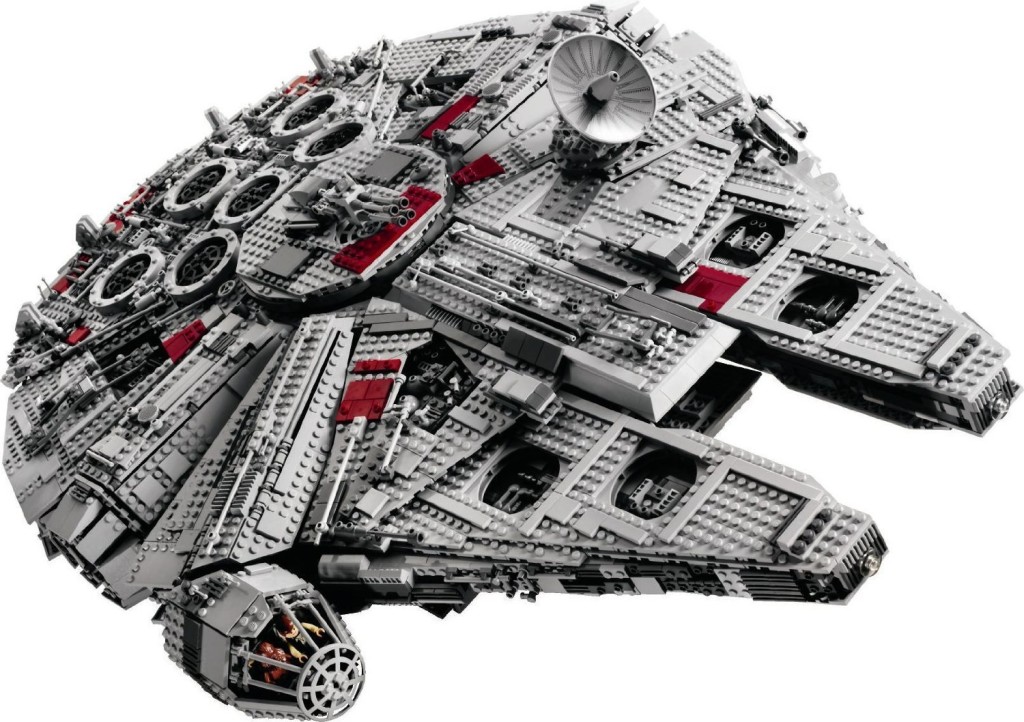 Regularly selling on eBay (or Amazon) for several thousand dollars, the original LEGO Millennium Falcon sports more than 5,000 parts with sections such as a rotating radar dish, extending boarding ramp and detachable cockpit with all the original trilogy mini-figures. While the new version is a far less complicated build, it’s also about 3% the current cost of the original version. 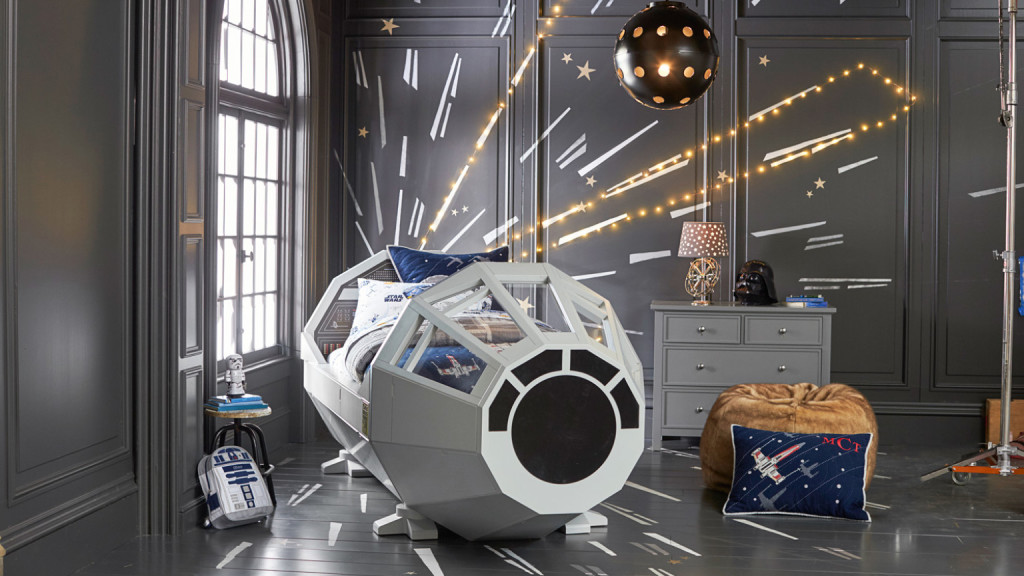 This insanely priced twin bed at Pottery Barn is crafted out of hardwood and includes a faux control panel with all the knobs and gauges on the Millennium Falcon. We recommend saving your money and use Instructables to build you own Star Wars bed. Perhaps the AT-AT Imperial Walker Loft Bed or this Star Wars X-Wing bed. 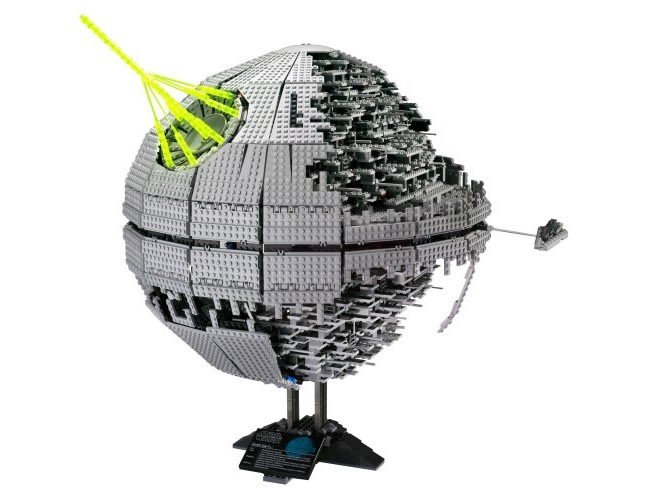 Selling in brand new condition for $1,500 or more on eBay frequently, this highly complex build of more than 3,400 pieces ranks up there with the original LEGO Star Destroyer in both complexity and cost. Interestingly, the new version can be purchased for 25 percent or less than the cost of this model. 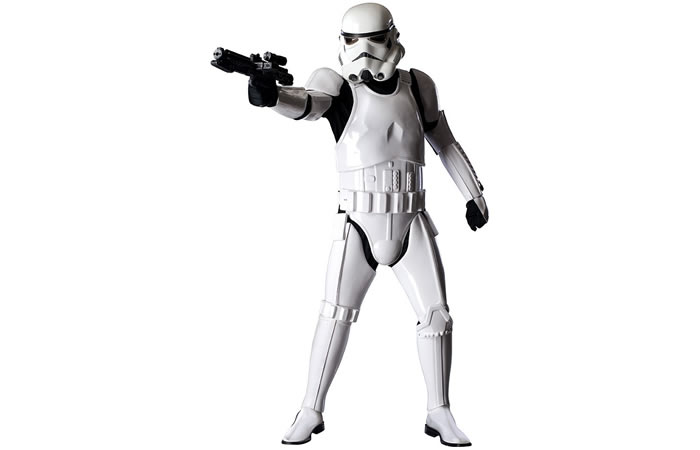 Probably forcing you to wear this for the next 10 to 15 years as a primary Halloween costume to justify the cost, the super expensive Stormtrooper costume includes EVA molded-pieces, a two-piece helmet and a black polyester bodysuit to complete the Imperial ensemble.