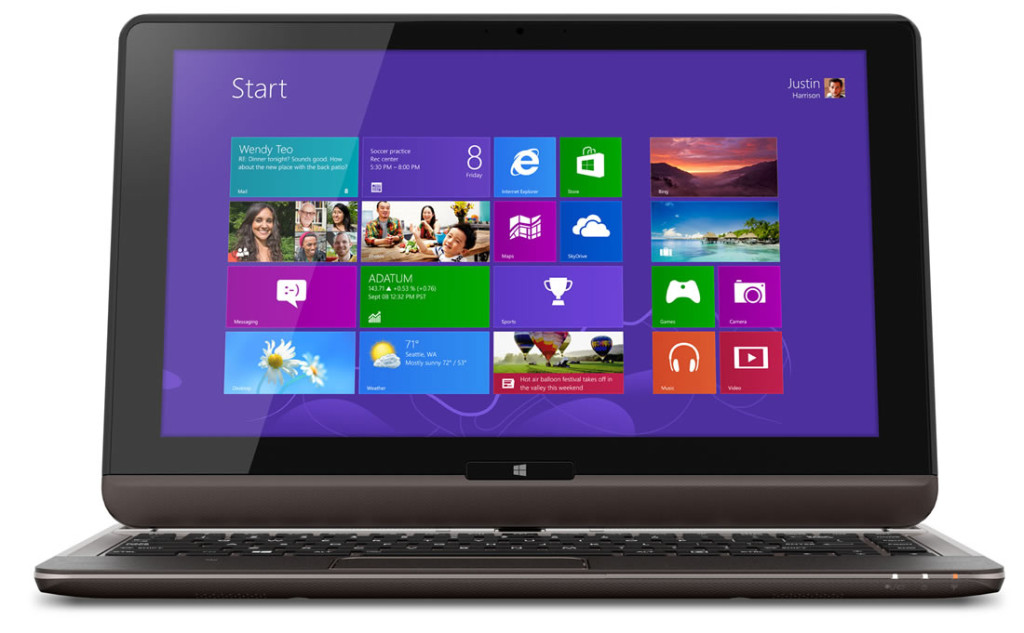 Firing a warning shot toward the line of inexpensive Google Chromebooks, Microsoft announced this week at WPC 2014 that the company is working with HP to release a Windows 8 laptop at a $199 price point as well as a 7-inch Windows tablet at a $99 price point. In order to accomplish this new low price point, the software company recently removed the licensing cost to installing Windows 8 on hardware under a specific price point.

In addition to the $199 HP laptop, Acer and Toshiba will be producing a similar low-cost laptop at a $249 price point. While HP is keeping quiet on specifications details, Toshiba’s laptop will feature a 11.6-inch display with a 2.16GHz Intel Celeron processor, while Acer will be having a 15.6-inch display screen. These specs are somewhat similar to the Chromebooks manufactured by Acer and Toshiba. 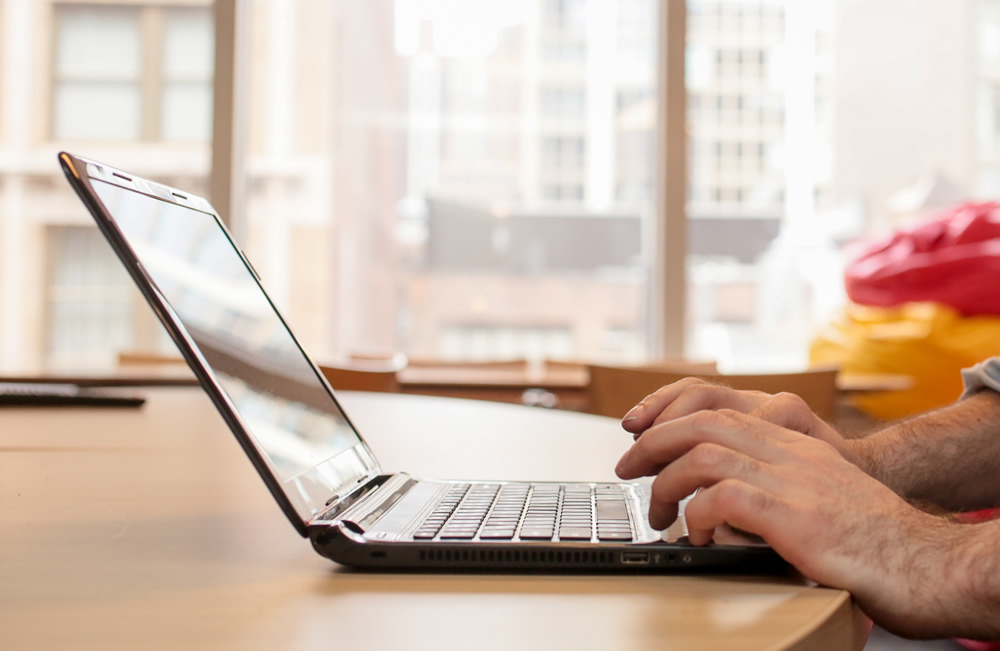 Since the majority of these laptops will be released in time for the holiday shopping season, we can predict what type of deals will appear for these new models. Joe Warner, the assistant managing editor for Ben’s Bargains, said “During Black Friday month, the most likely discounts for these models will appear on the Microsoft Store and HP’s own online store. Microsoft usually offers up a five percent coupon code that could be applied to the new models. However, it’s also possible that Microsoft will offer a larger discount when bundled with a subscription to Office.”

Warner continued “Regarding HP, the company often releases a $15 off $100 code on their Slate line of tablets. It’s possible that we will see a similar code around Black Friday, potentially discounting the $99, 7-inch Windows tablet by 10 to 15 percent.”

If you are interested in being notified when we post a deal on one of the new Windows 8 laptops or tablets, be sure to set up a Deal Alert on Ben’s. When a deal hits the price point you are willing to pay, we will immediately fire an email to you so you can take advantage of the deal while it lasts.