We’ve broken down the list into popular 2019 games on both consoles as well as some of the best sales on games exclusive to each platform. We’ve also included links to the product pages as well.

Games on Both PS4 and Xbox One

Walmart and Gamestop are offering the lowest price on Call of Duty: Modern Warfare this year, $7 cheaper than the sale at Target. Amazon already pricematched the game as well. 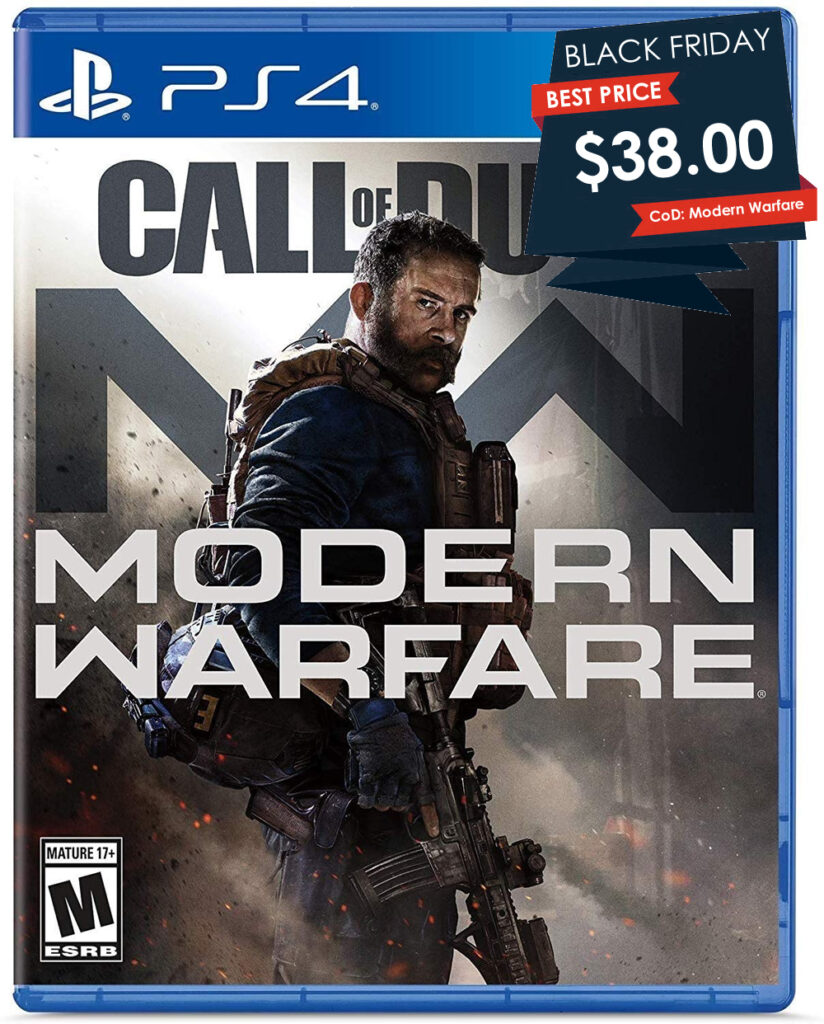 Best Buy will be offering the lowest price on Red Dead Redemption 2 this year, $5 cheaper than the sales at Target and Walmart. Look for Amazon to pricematch at $25 during Black Friday week. 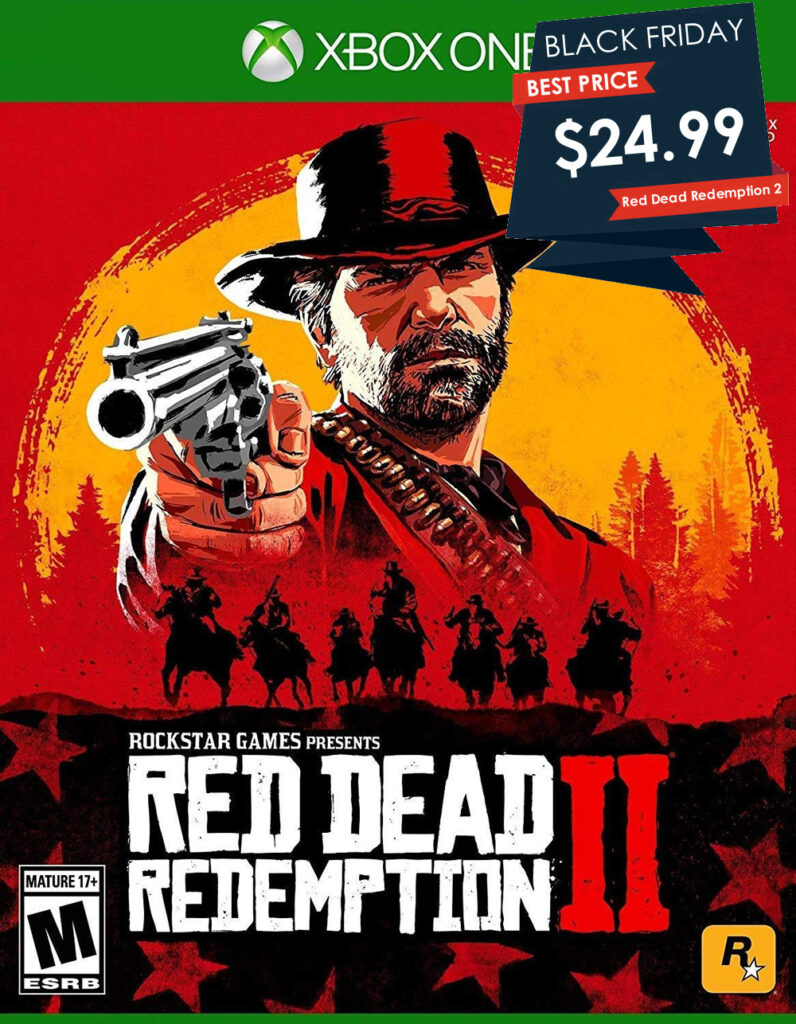 Attracting many positive reviews this year, Control will be marked down to $25 at Target this year.  That’s $5 less than the price at Best Buy or Gamestop. It beats the price low on Ben’s be about $7 as well. 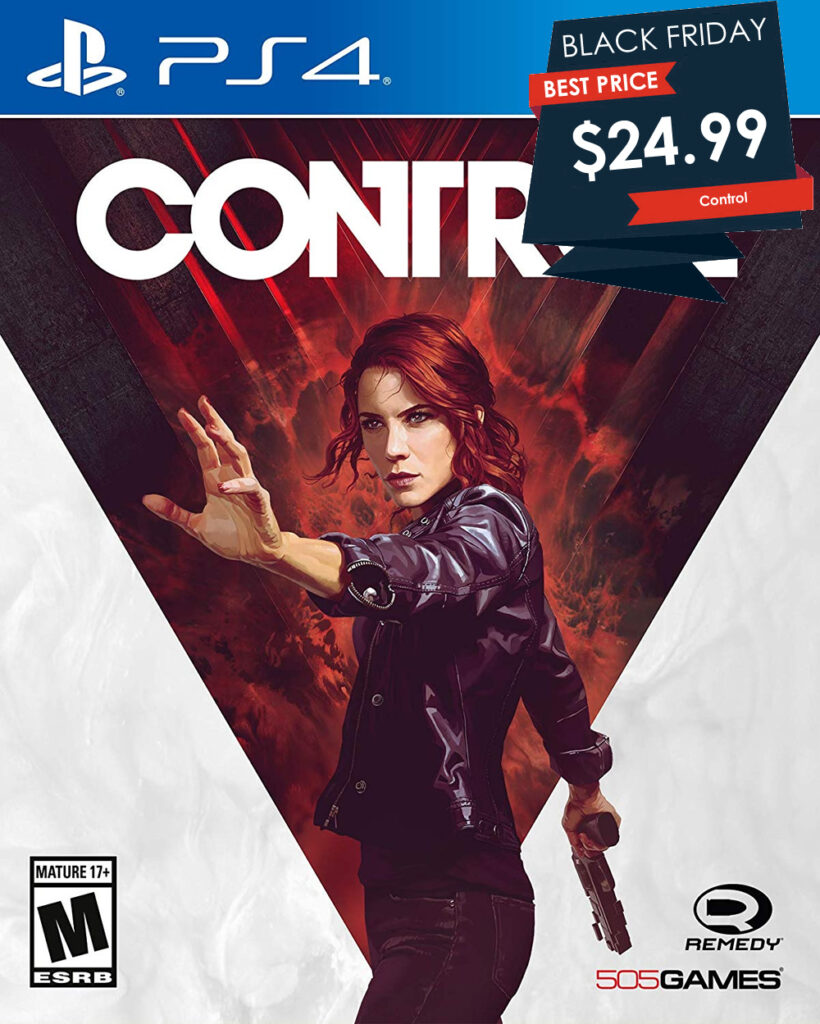 Best Buy is offering the best price on Borderlands 3 this year by a couple bucks. If it goes out of stock, you will be able to pick it up at GameStop for $30. It’s likely Amazon will pricematch the latest in the popular franchise during Black Friday week. 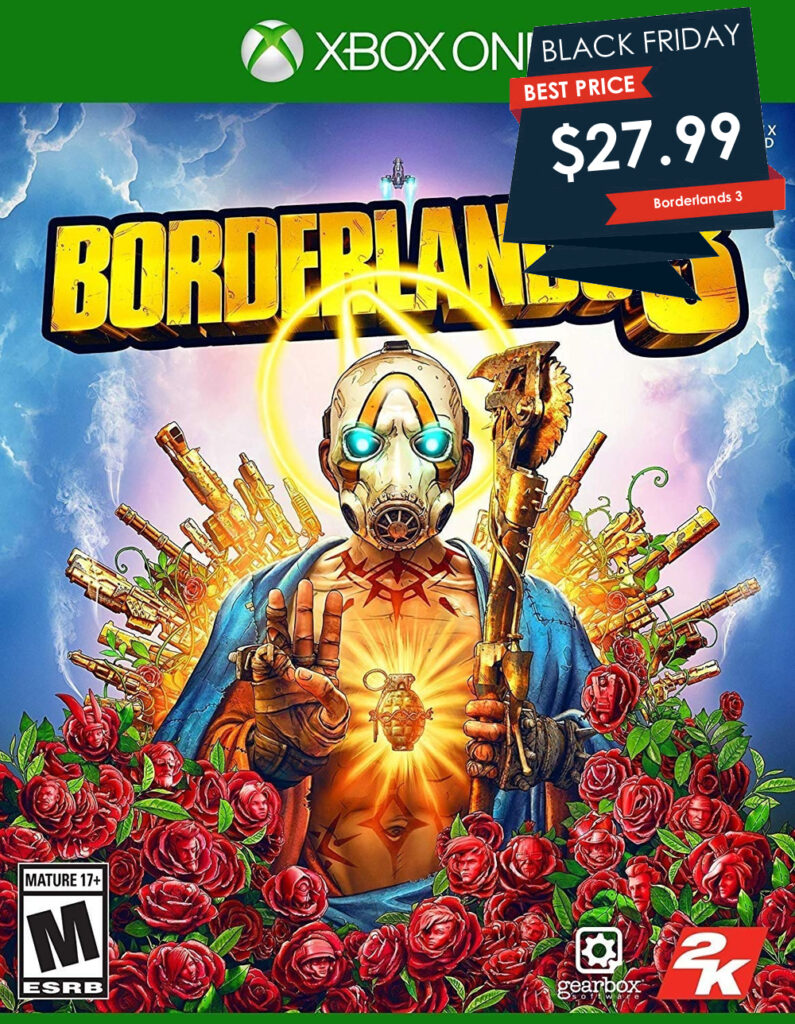 Also available in the Origin Access $15-per-month subscription model, Walmart is offer a 50% discount on the game. This is significantly higher than Best Buy or Target this year. It’s also a hefty discount for a game that’s been out for less than a month.

While this game wasn’t received well critically, the $28 price point is a steep discount for a game that’s only been out a couple months. Both Best Buy and GameStop are offering a $28 price on Ghost Recon: Breakpoint. 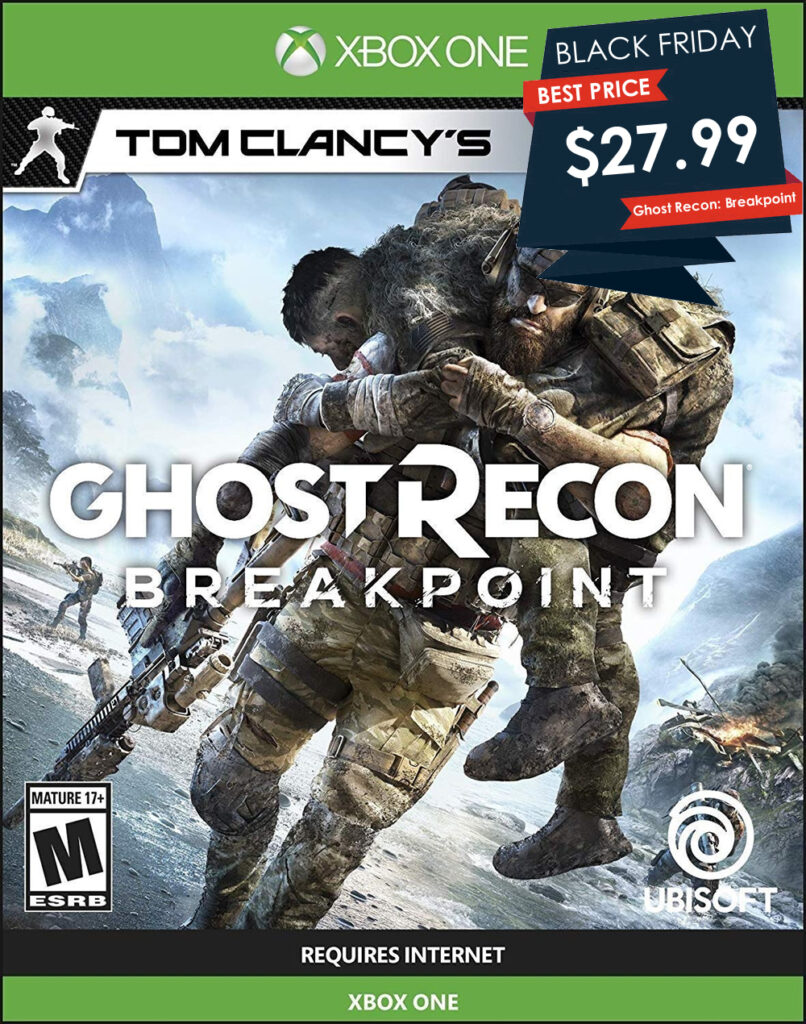 Trimming $5 off GameStop’s price, Target is offering a 50% discount on World War Z during Black Friday. It’s possible the sale price could be available as early as Sunday on Black Friday week. 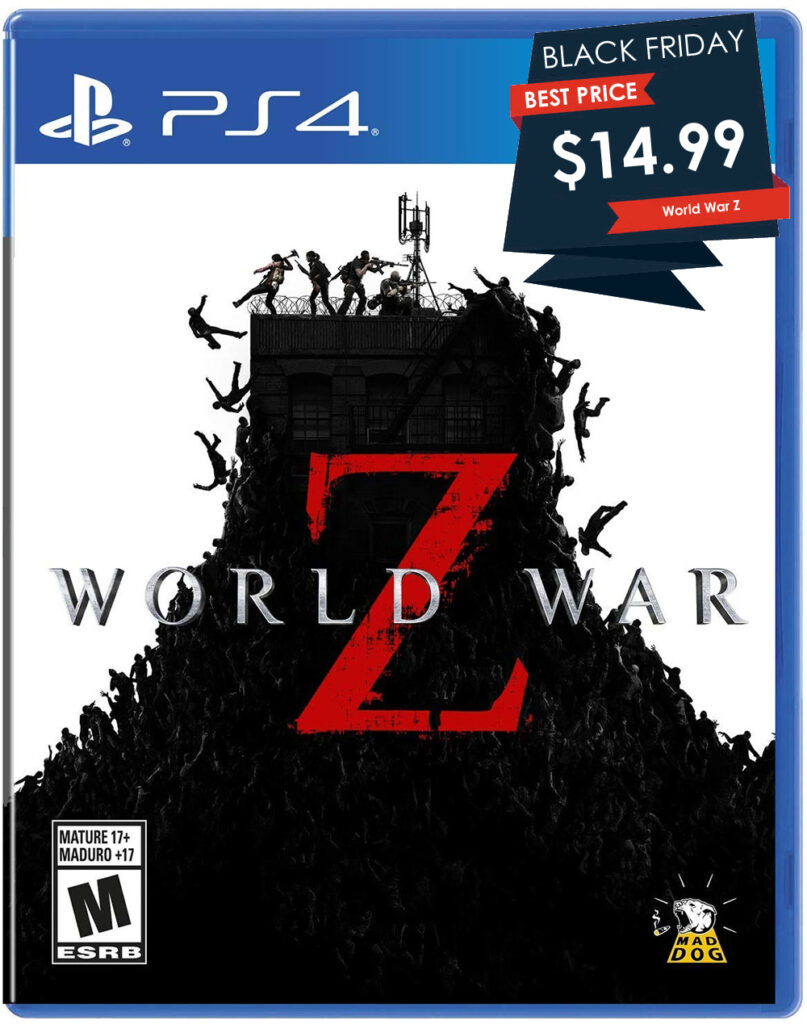 Lowest Price on a Hot Pile of Garbage: $5

Are you looking for a gift for someone you hate? Are you someone that doesn’t do any research before buying a video game? Look no further. We’ve got you covered. GameStop has Bioware’s Anthem for a mere 5 bucks. Look to Amazon to pricematch if they also want to get rid of this drink coaster cluttering up their warehouses.

Need a backup option? Don’t worry, we’ve still got you. Check out Fallout 76 for $10 at Best Buy. Your gift recipient can enjoy a dwindling player base and an insane $99-a-year premium subscription option for additional insult.

Matching the lowest price point that we’ve seen on this 2019 game, Best Buy and GameStop are trimming 50% off the current MSRP. 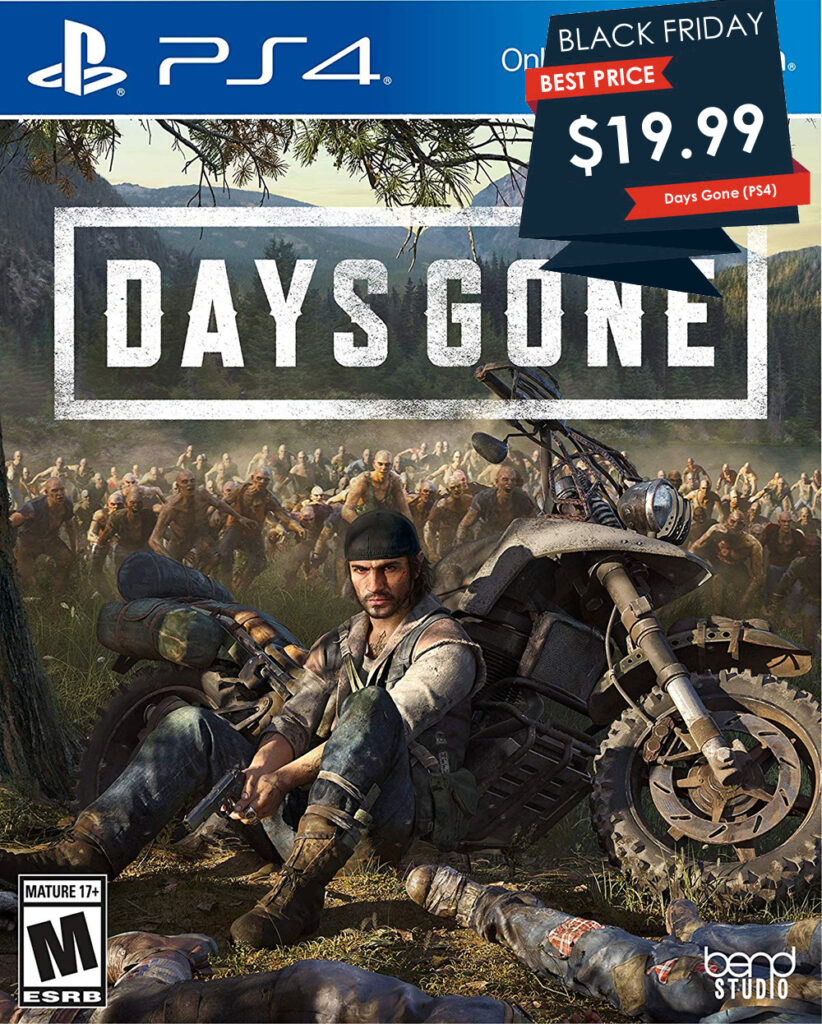 Not only is this the lowest price on Spider-Man, but Best Buy is offering the$40 Game of the Year edition at the $15 price point. The includes all the DLC in the season pass. 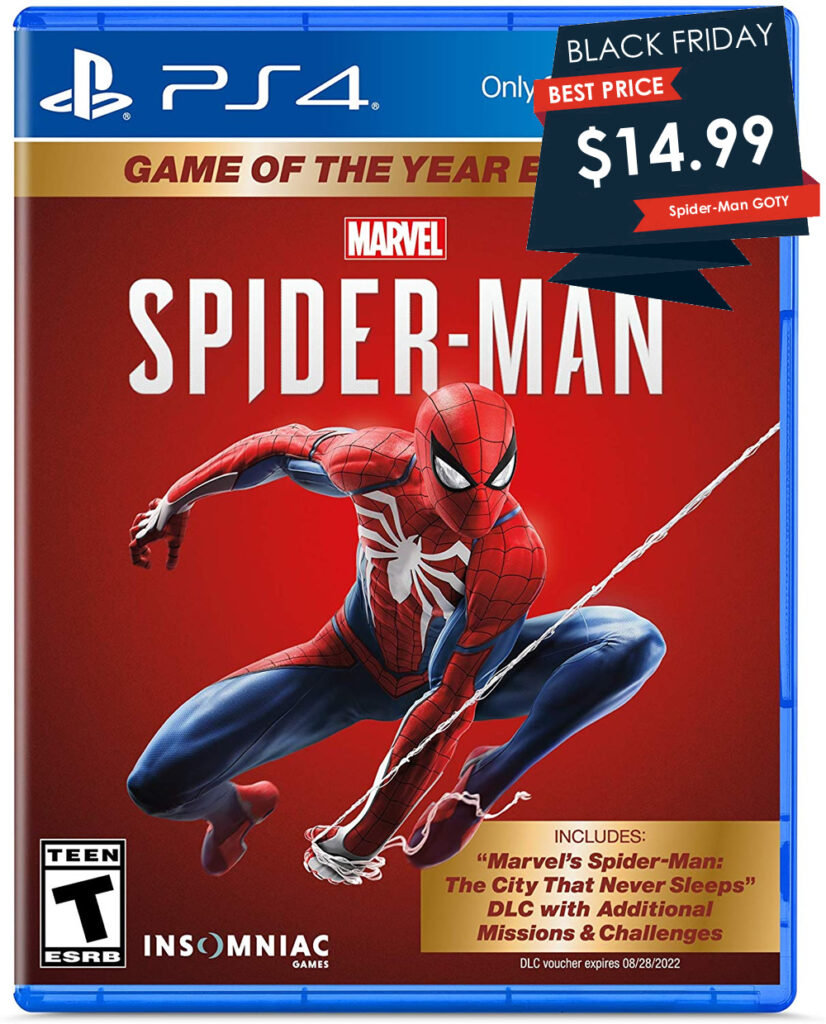 Most retailers like Best Buy and GameStop are offering a 50% discount on $20 PS4 games like God of War, The Last of Us, Horizon: Zero Dawn, and Uncharted 4. Amazon will likely pricematch as well. 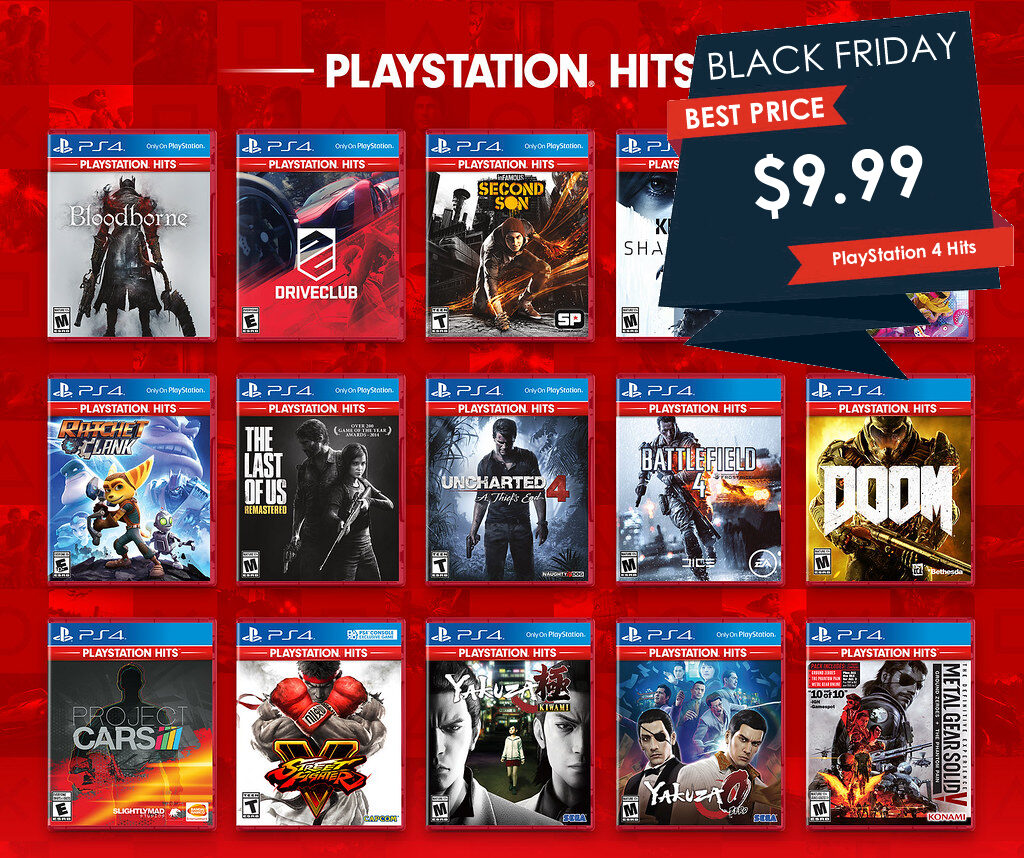 Games Exclusive to Xbox One

Best Buy is undercutting Target, Walmart and GameStop this year with a $25 price point on Gears of War 5. This game is also available if you purchase a subscription to Xbox GamePass. 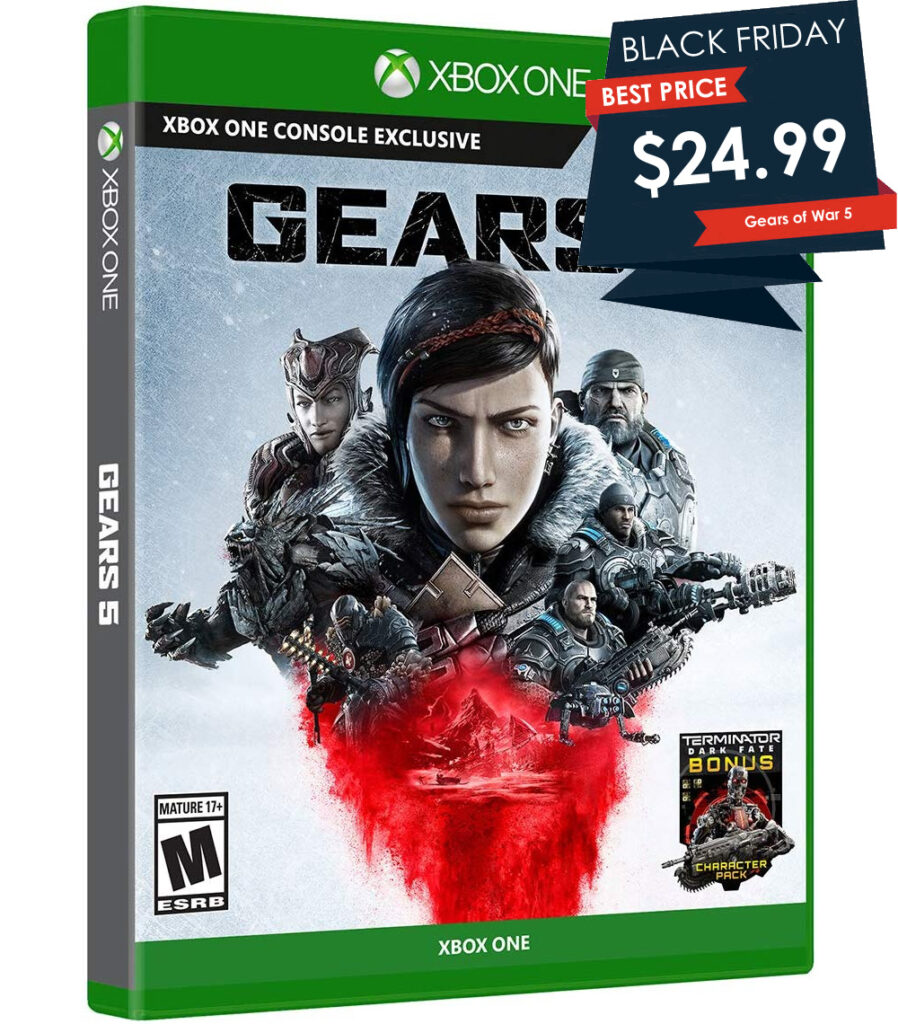 Lowest Price on Sea of Thieves: $20

Best Buy is offering the lowest price on Sea of Thieves this holiday season, $5 cheaper than GameStop. This game is also available if you purchase a subscription to Xbox GamePass. 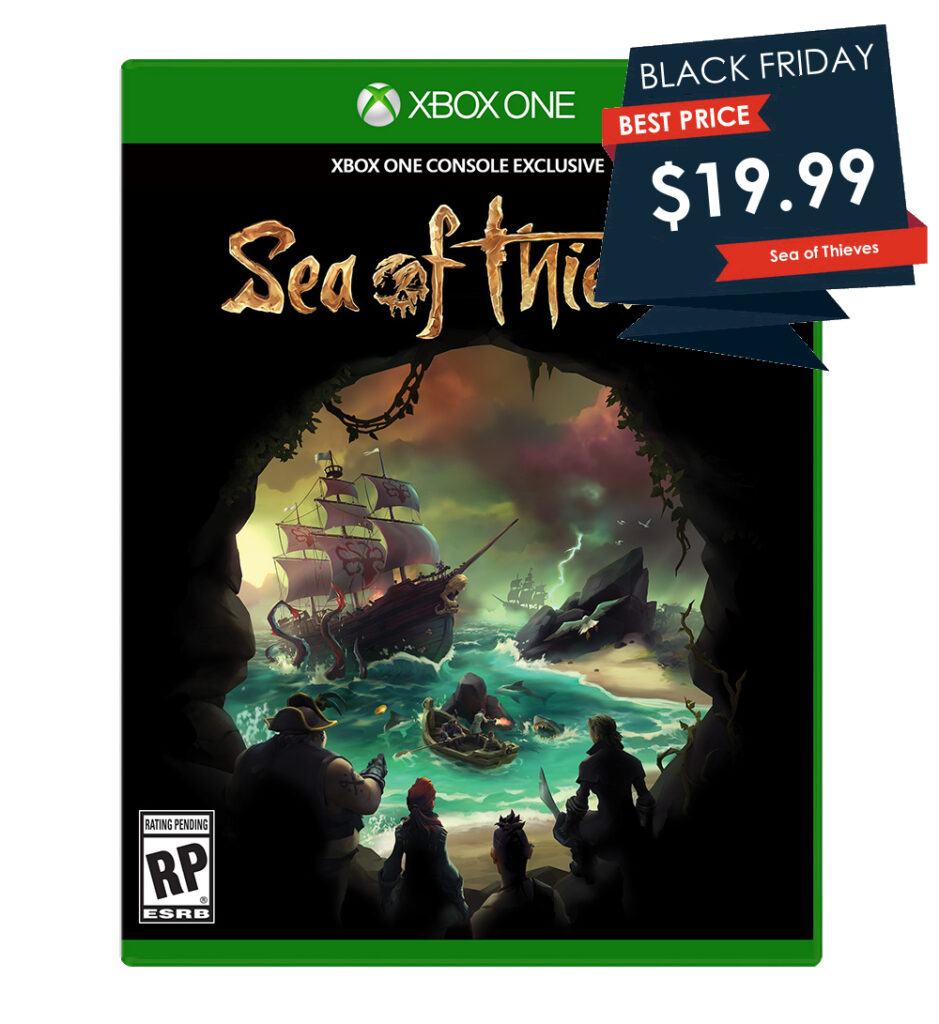 Once again, Best Buy is offering the lowest price on Forza Horizon 4 this year, $5 cheaper than competitors.  This game is also available if you purchase a subscription to Xbox GamePass. 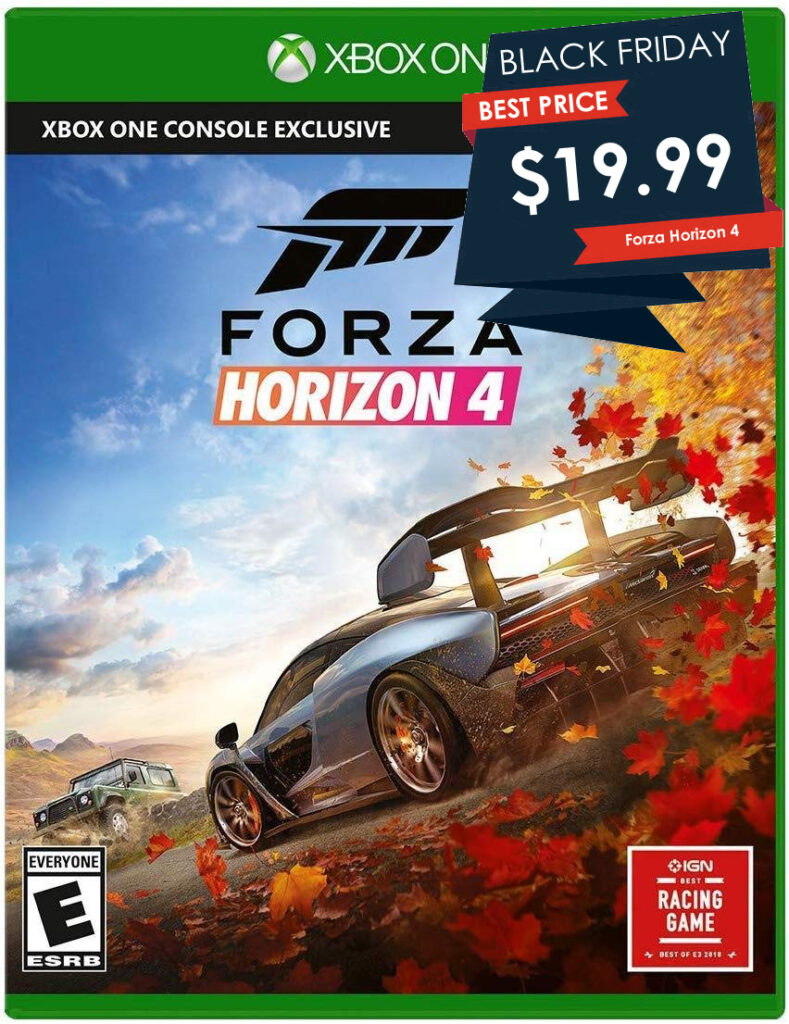 Regarding online sales, be aware that Amazon and other online retailers will start aggressively price matching during Black Friday week. Watch the main Ben’s feed for the latest gaming deals.
Black FridayPS4video gamesXbox One