You will find the exact same bundle & sale price on the Canon T6 DSLR at Target, Best Buy and other retailers, but Kohl’s is the only retailer offering a $120 gift card with it. This Canon T6 bundle comes with a carrying case and two lenses; a EF-S 18-55mm and a EF 75-300mm. 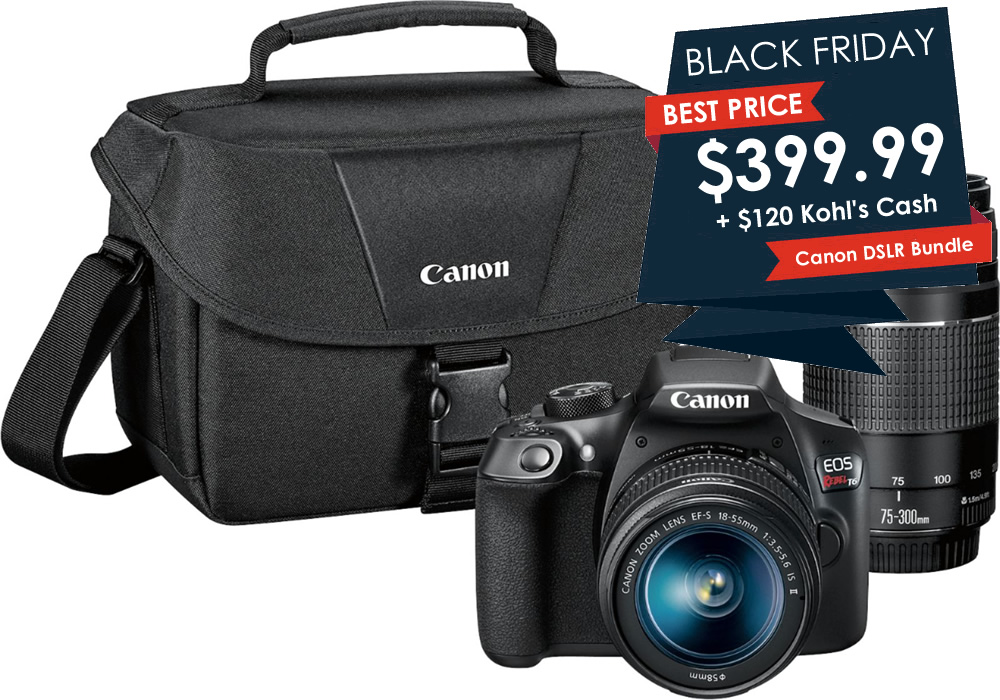 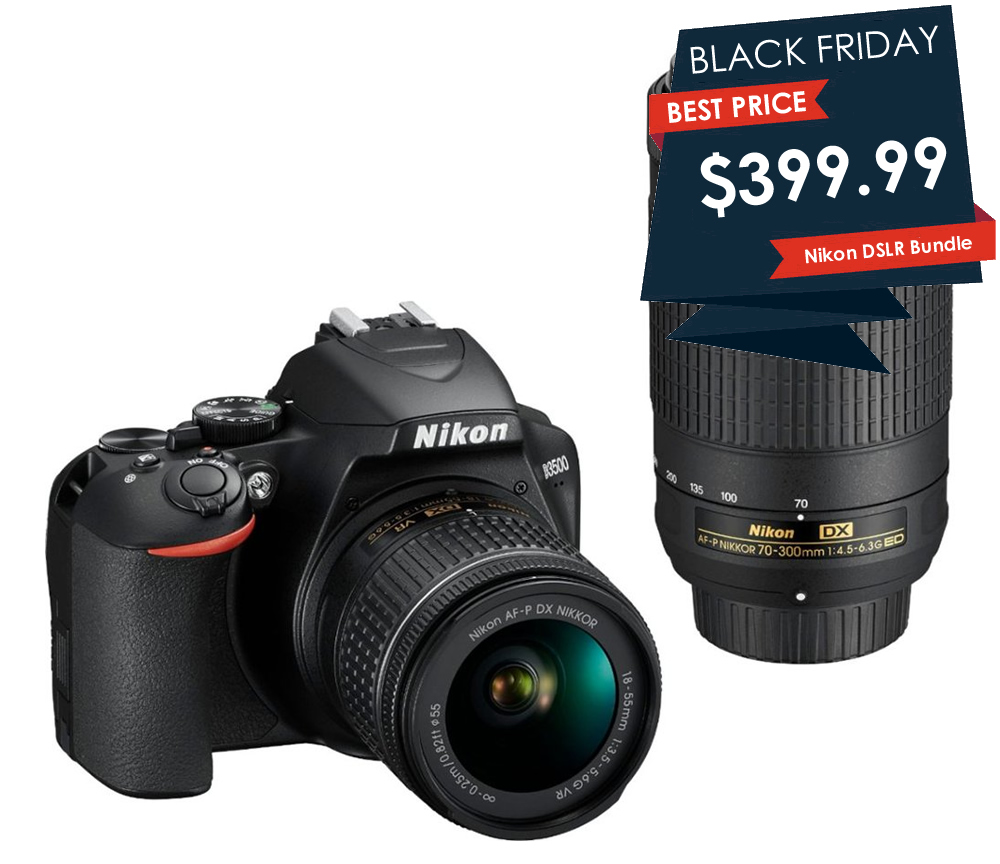 There is one standout retailer though, Best Buy. Specifically because the retailer is offering additional accessories as a bonus; a camera bag, a tripod and an unnamed bonus (likely a memory card). 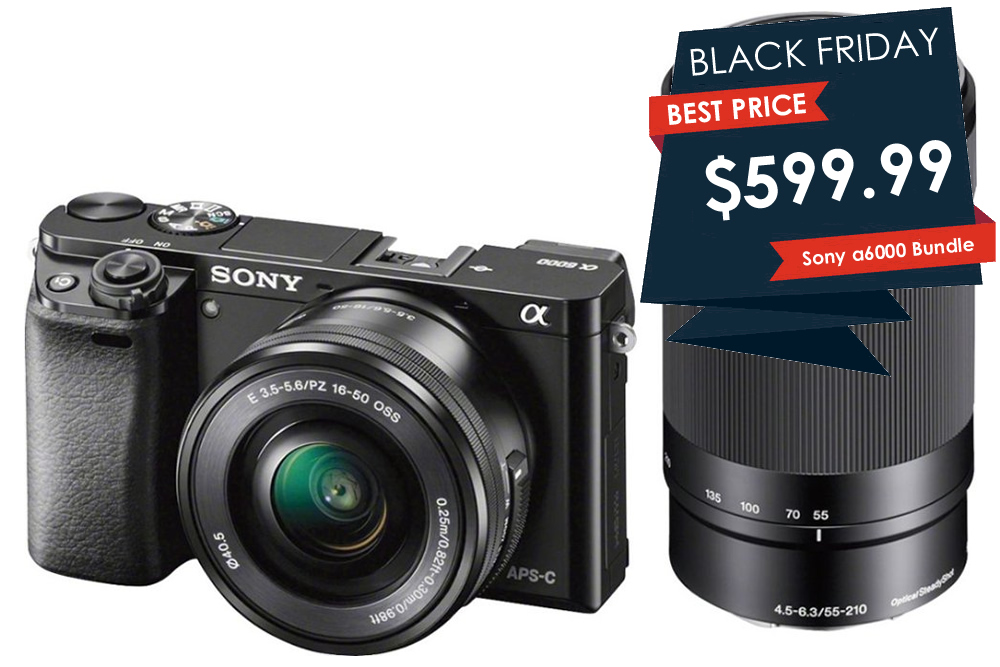 FYI, it’s almost a given that Amazon will pricematch this sale on Black Friday week. Amazon carries the same bundle in addition to other options if you want just the body or a bundle with 1 lens.

Regarding online sales, be aware that Amazon (and other online retailers) will aggressively price-match or undercut many of these deals prior or during Black Friday. Watch the main Ben’s feed for the latest DSLR deals.
Black Fridaycameradigital camerasdigital photographydSLR