Ben’s on the Road: California Love

I was doing a good job keeping track of what day we were on for awhile there, but now we’re definitely at the point where the days are blurring together and I have no idea how long we’ve been on the road: just that it feels like it’s been forever!

So Disney was definitely our main California attraction, but it wasn’t the only thing we came here to see. I was actually probably the most excited about the beaches, and they certainly delivered!

The first beach we visited was in Ventura. It’s about a two hour drive from where we were staying with friends (actually a fellow Ben’s editor and his family!). We were there on a Friday, and the beach was surprisingly not crowded at all! We had the best time playing in the water and watching people surf. 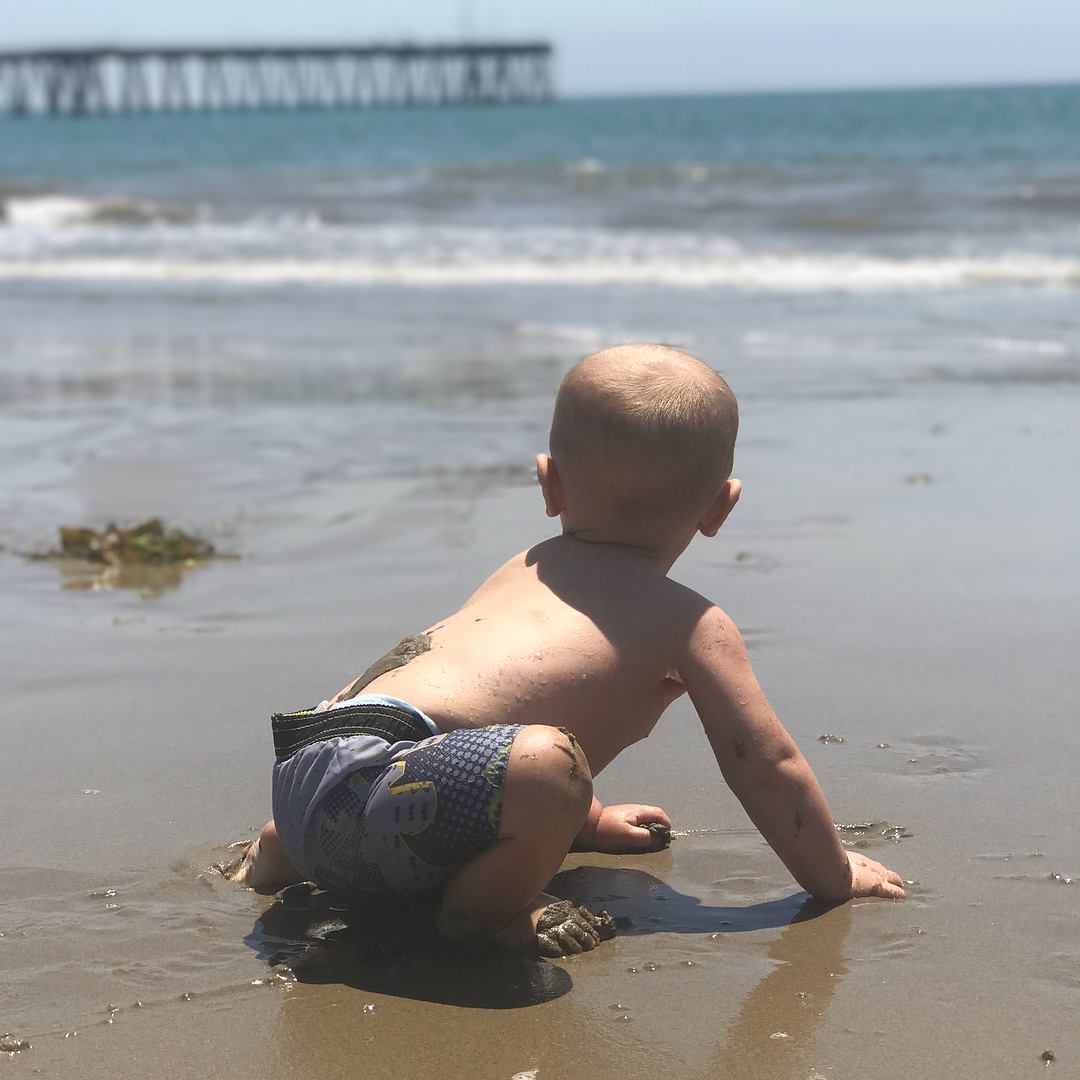 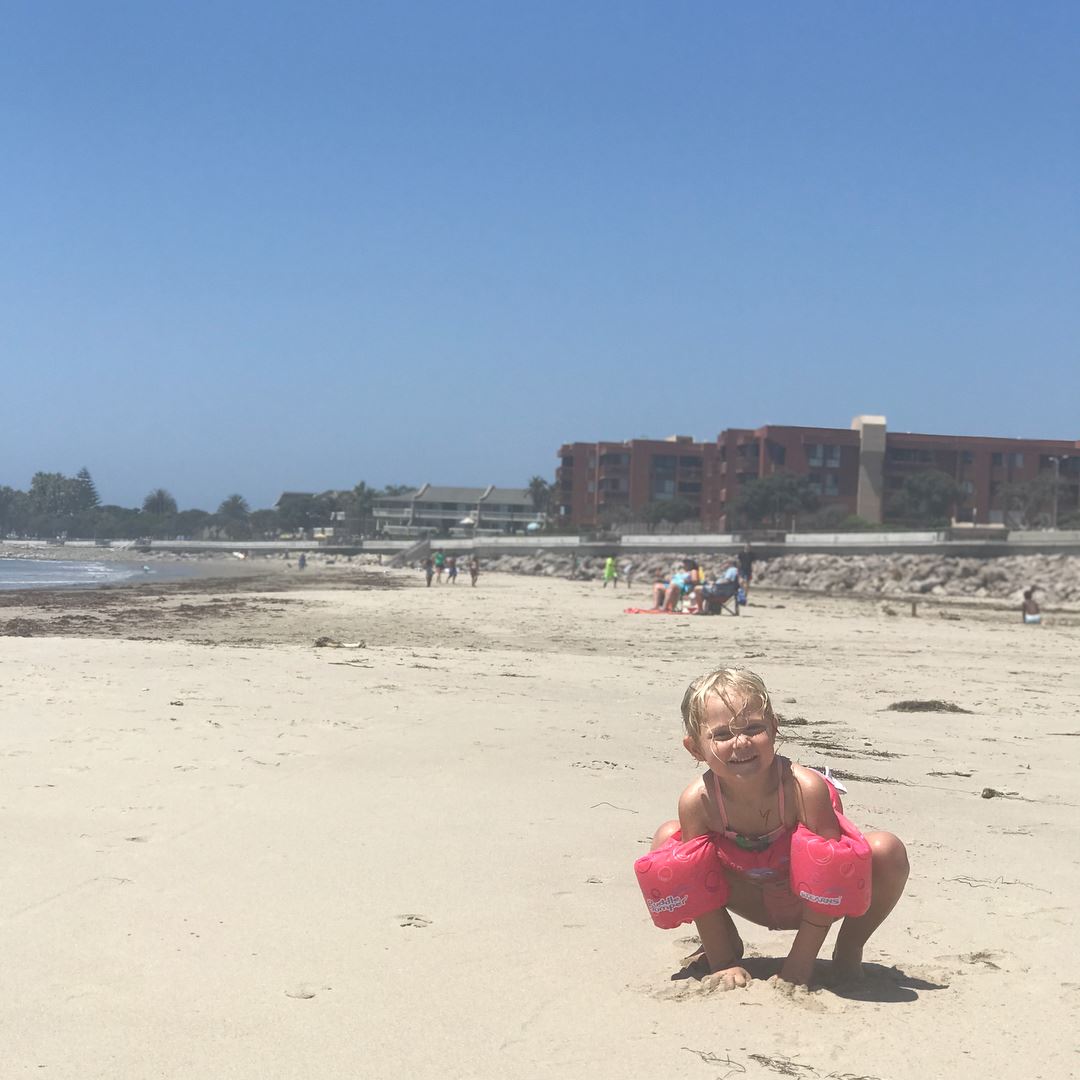 Our second beach day was spent in Oceanside. We ended up there because it was close to LEGOLAND and we got a nice Priceline Express deal on a hotel there. I am so glad we stumbled upon it! Such a beautiful beach and adorable little town. I’ve been waiting and hoping to see a beach sunset on this trip and boy did I get one in Oceanside! It was a night I won’t soon forget. 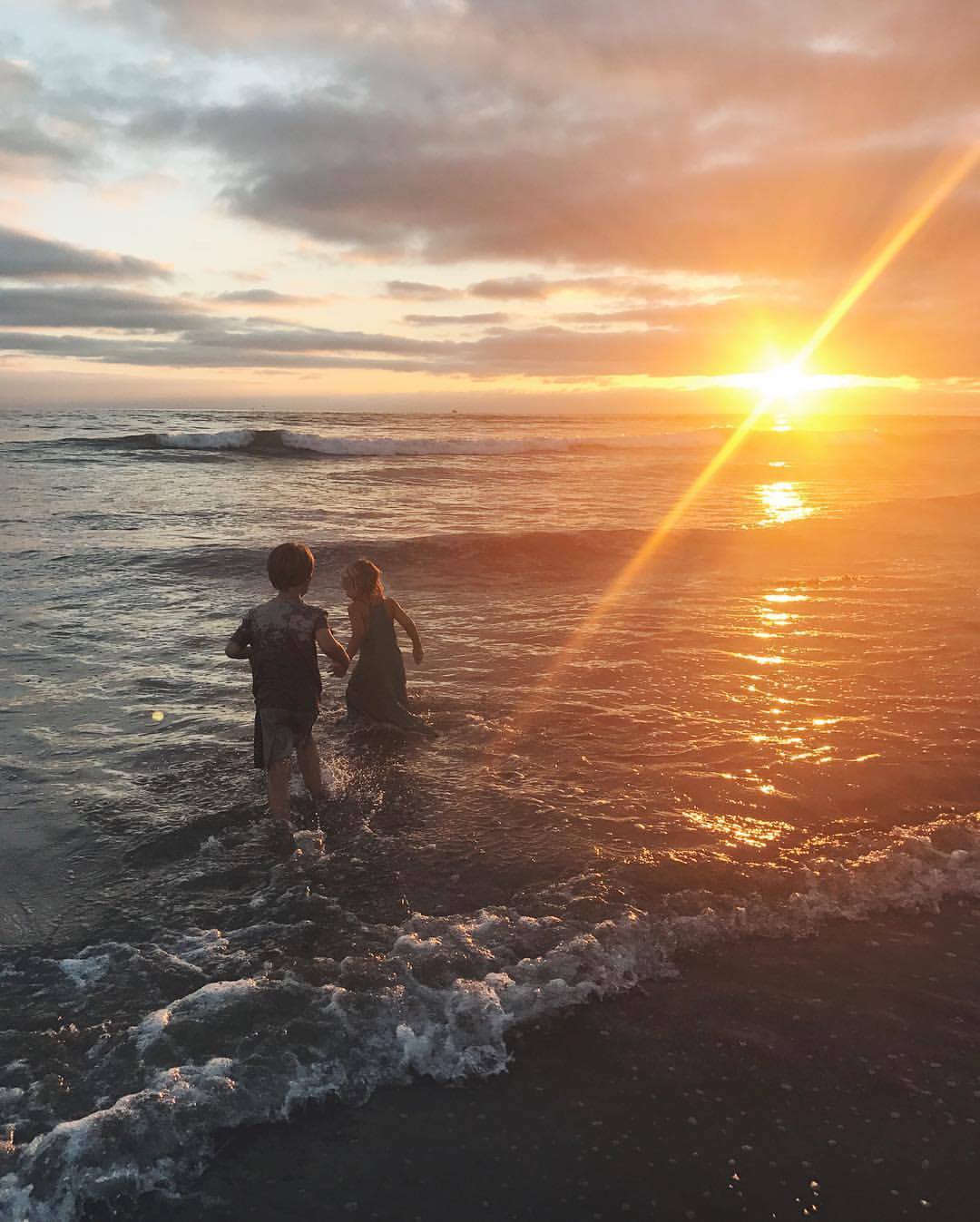 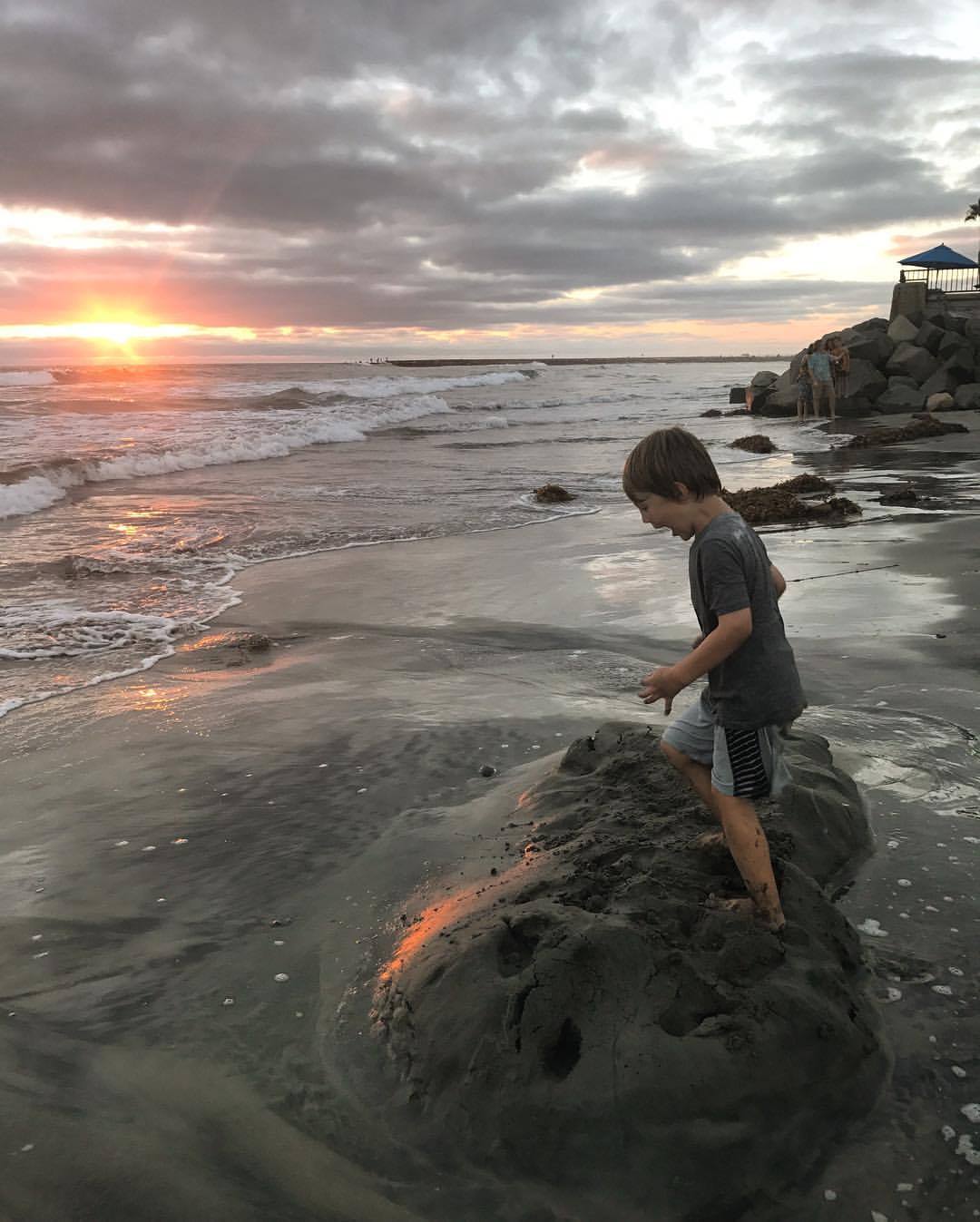 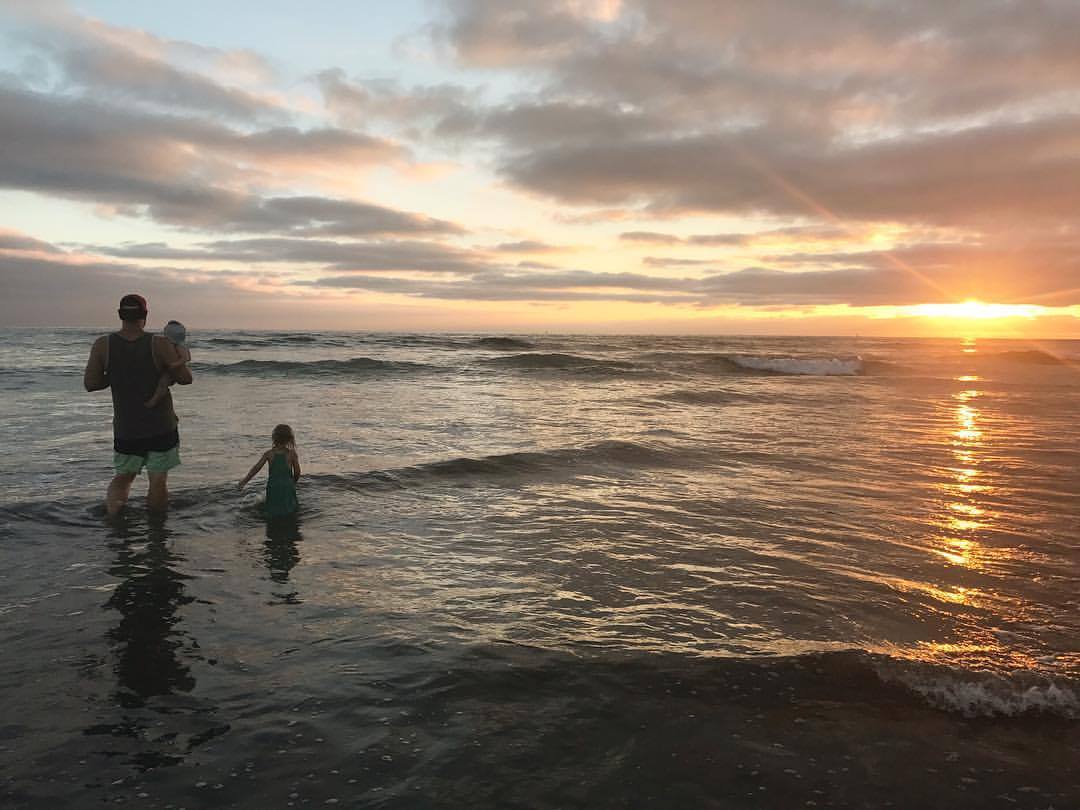 I also got to check another item off my list of must-do California experiences in Oceanside: fish tacos on the beach! 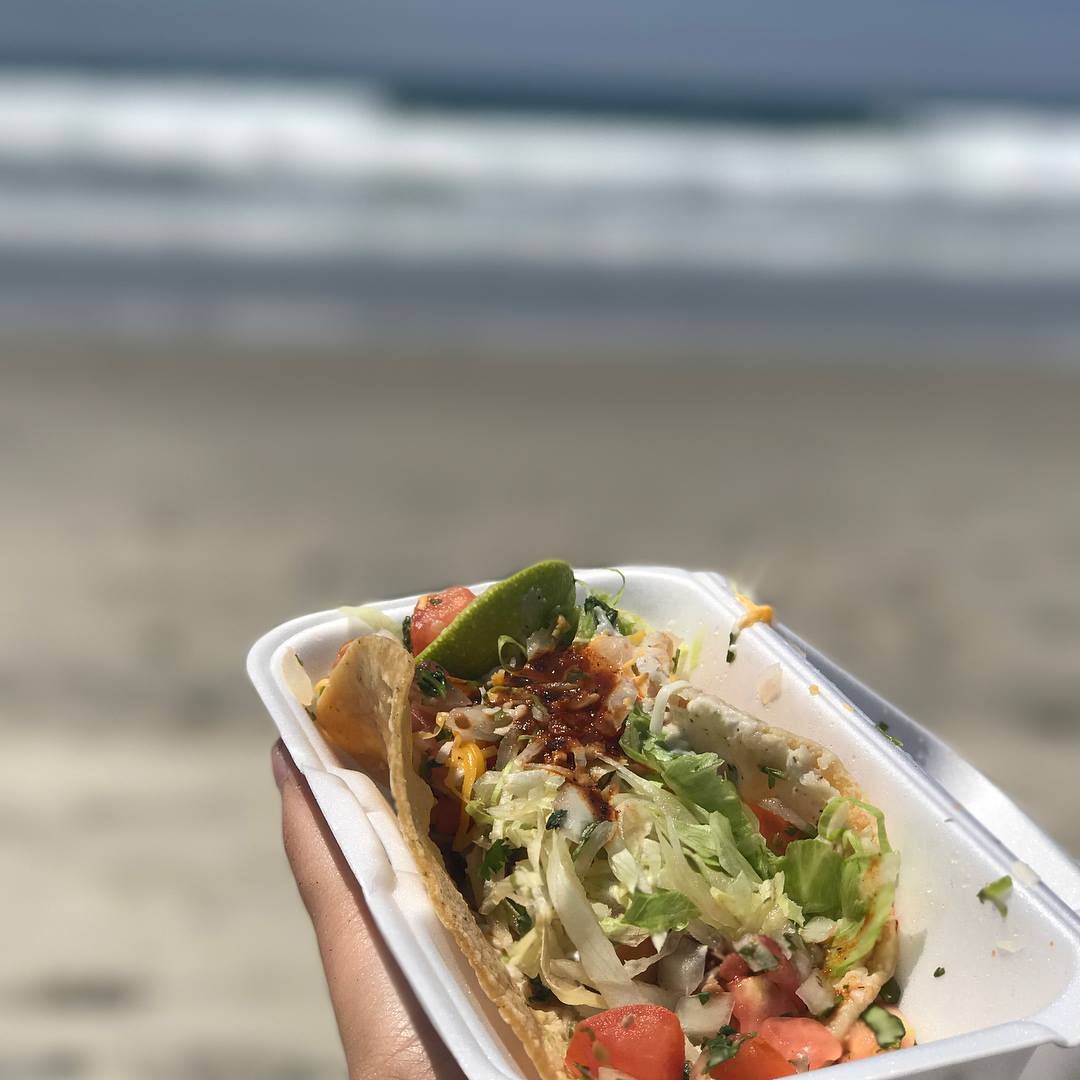 There’s just nothing like being at the ocean. We’re leaving with a van full of sand, and lots of happy memories. 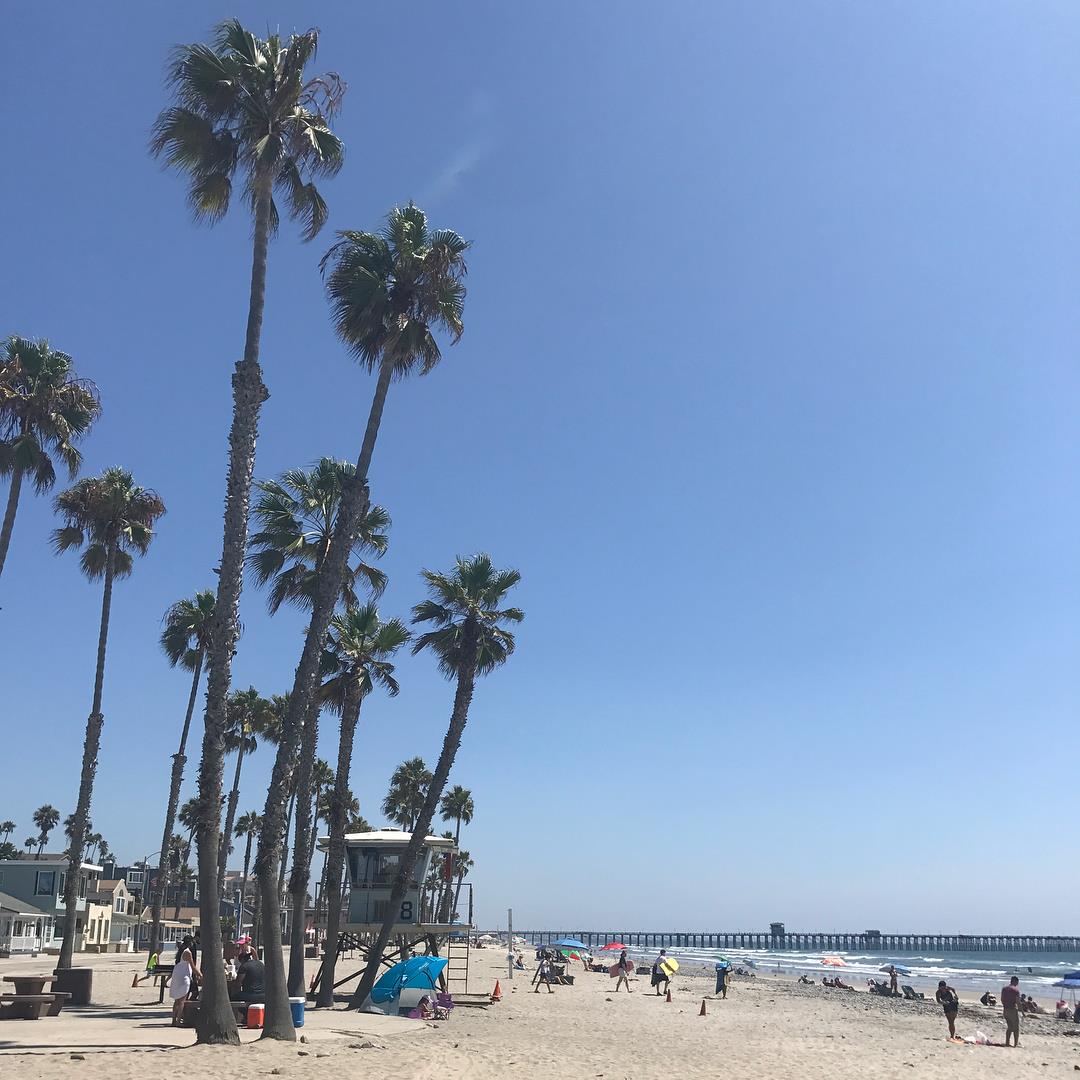 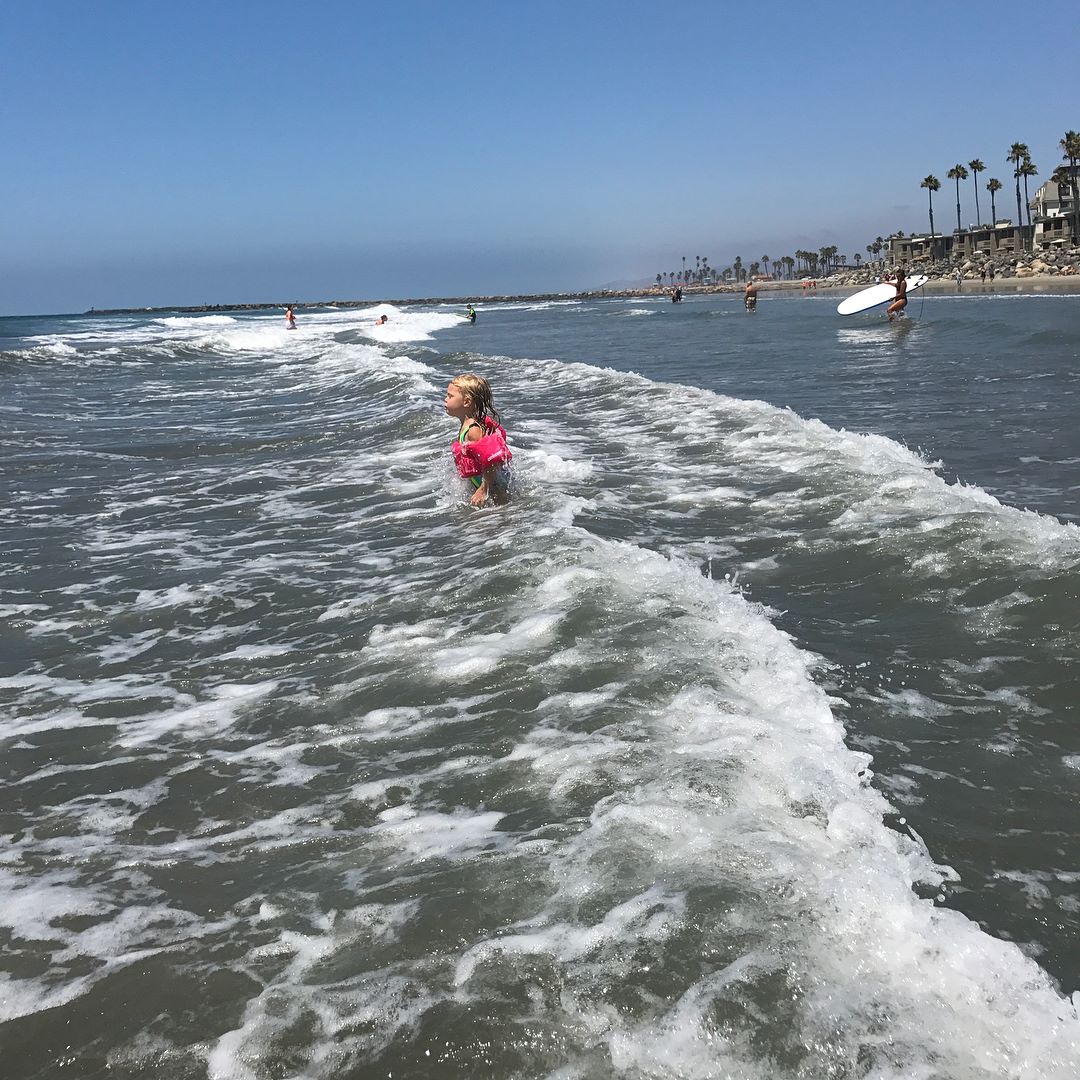 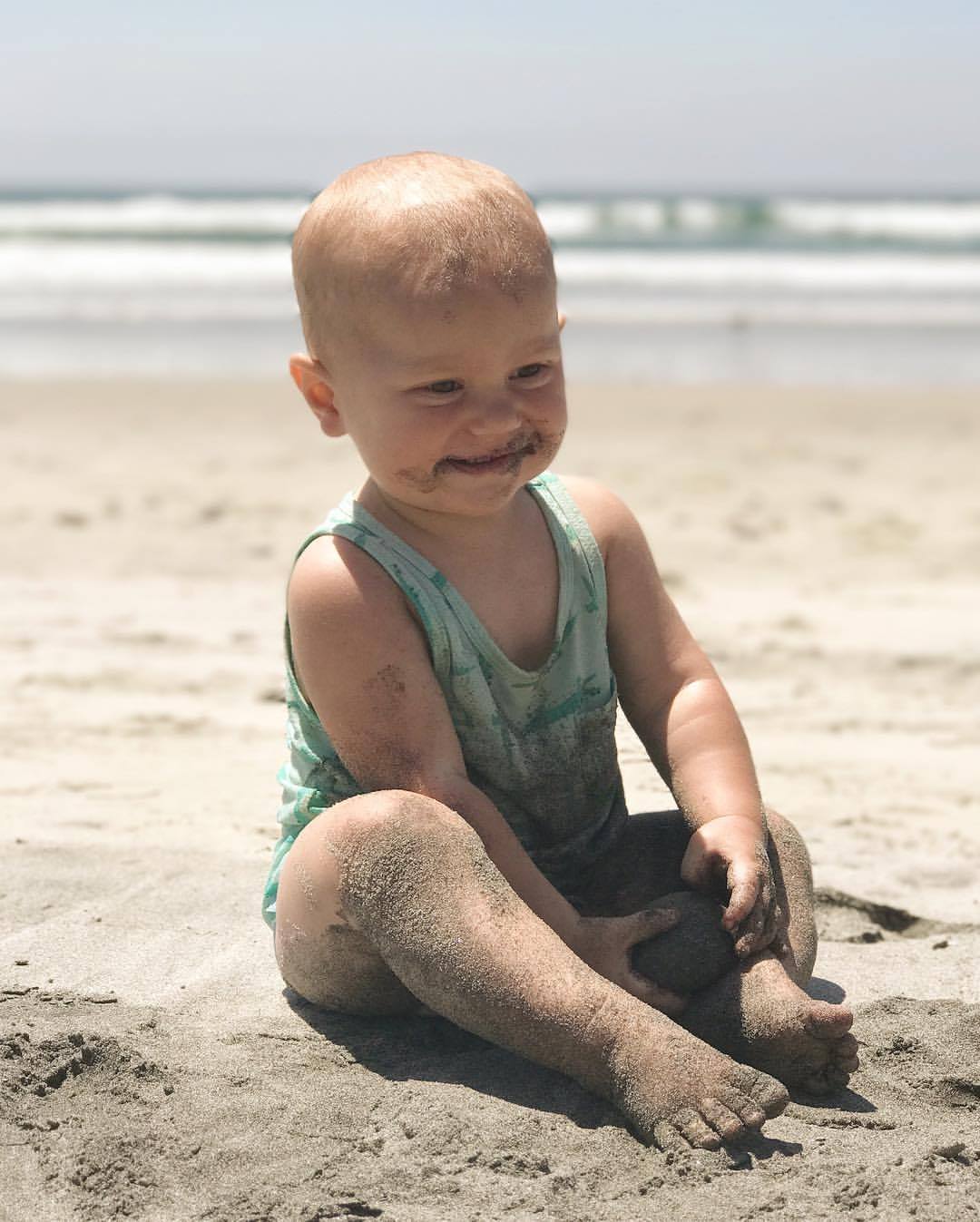 While the beaches were kind of my thing, LEGOLAND was the part of California my 5 year old was most excited about. It was no Disneyland, but it was actually a lot of fun. Definitely geared toward younger kids, which actually worked out well for our family. 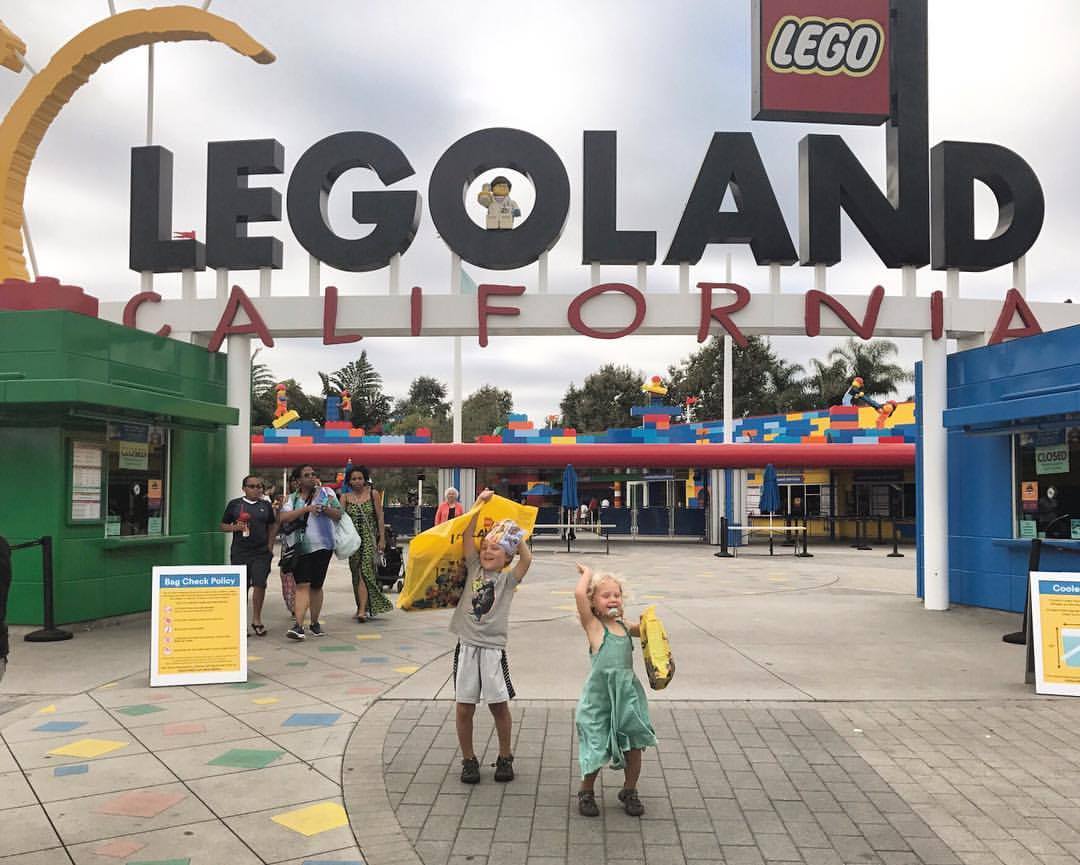 If you ever decide to visit LEGOLAND, you can basically always find a couple that gets you a free kids’ ticket with each adult ticket you buy. Just google “BOGO Legoland tickets” and you’ll find a code you can redeem at their discount website. Weirdly, you had to do a separate transaction for each free ticket though; so if you have two kids, you have to buy one adult/kid pair with the coupon, then start over and buy the second adult/kid pair with the same coupon.

Like Disneyland, you can pay extra once you get inside the park to do their version of the FastPass thing (allows you to skip to the front of the line for some rides), but we didn’t bother. The lines are much shorter than Disney and it didn’t seem necessary or worth it. Also like Disneyland, you can bring in snacks and drinks, which I definitely recommend doing!

The kids had a lot of fun on the rides, but I thought the coolest part was the Miniland area. Just tons and tons of awesomely huge and intricate LEGO versions of well-known cities, buildings and landmarks to marvel at. 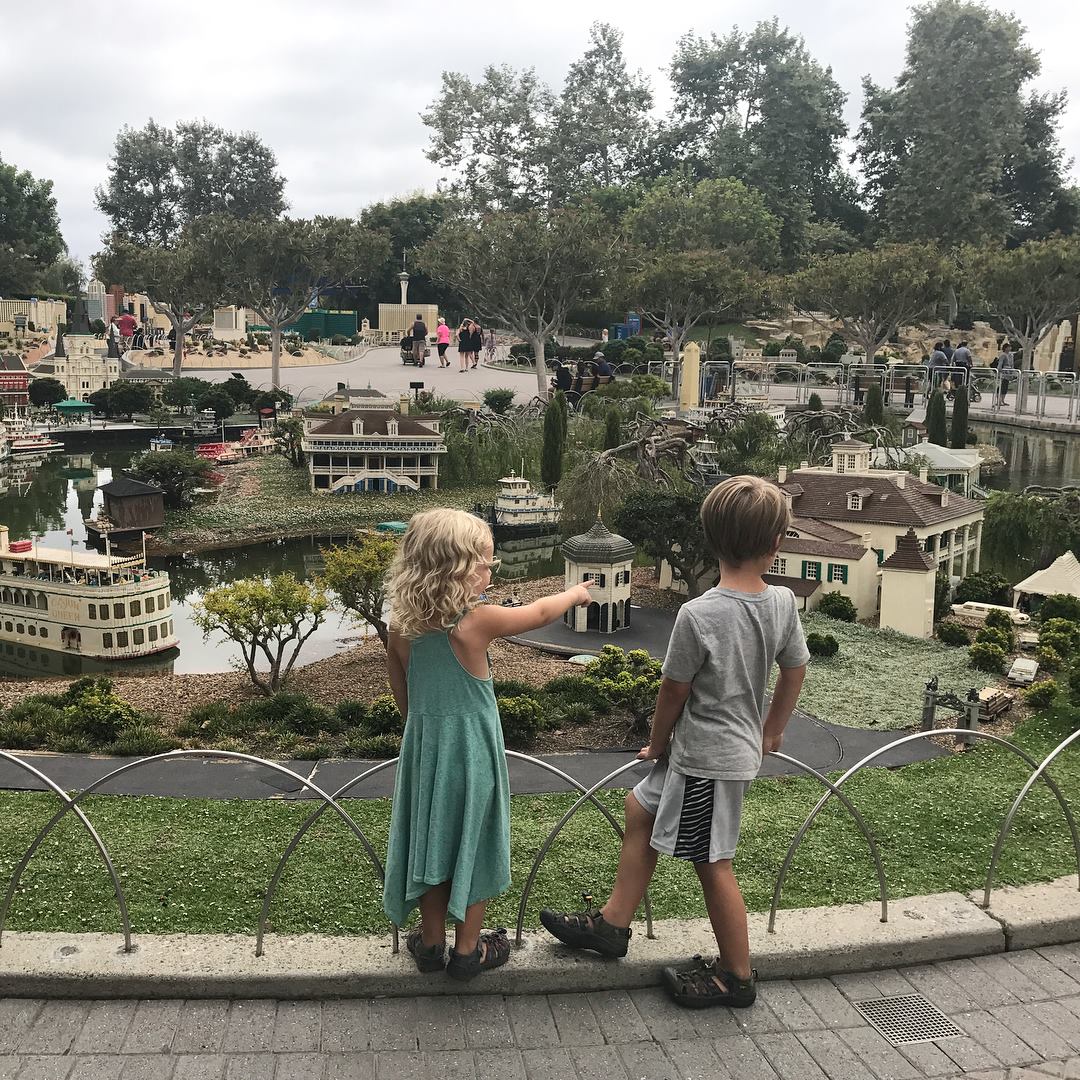 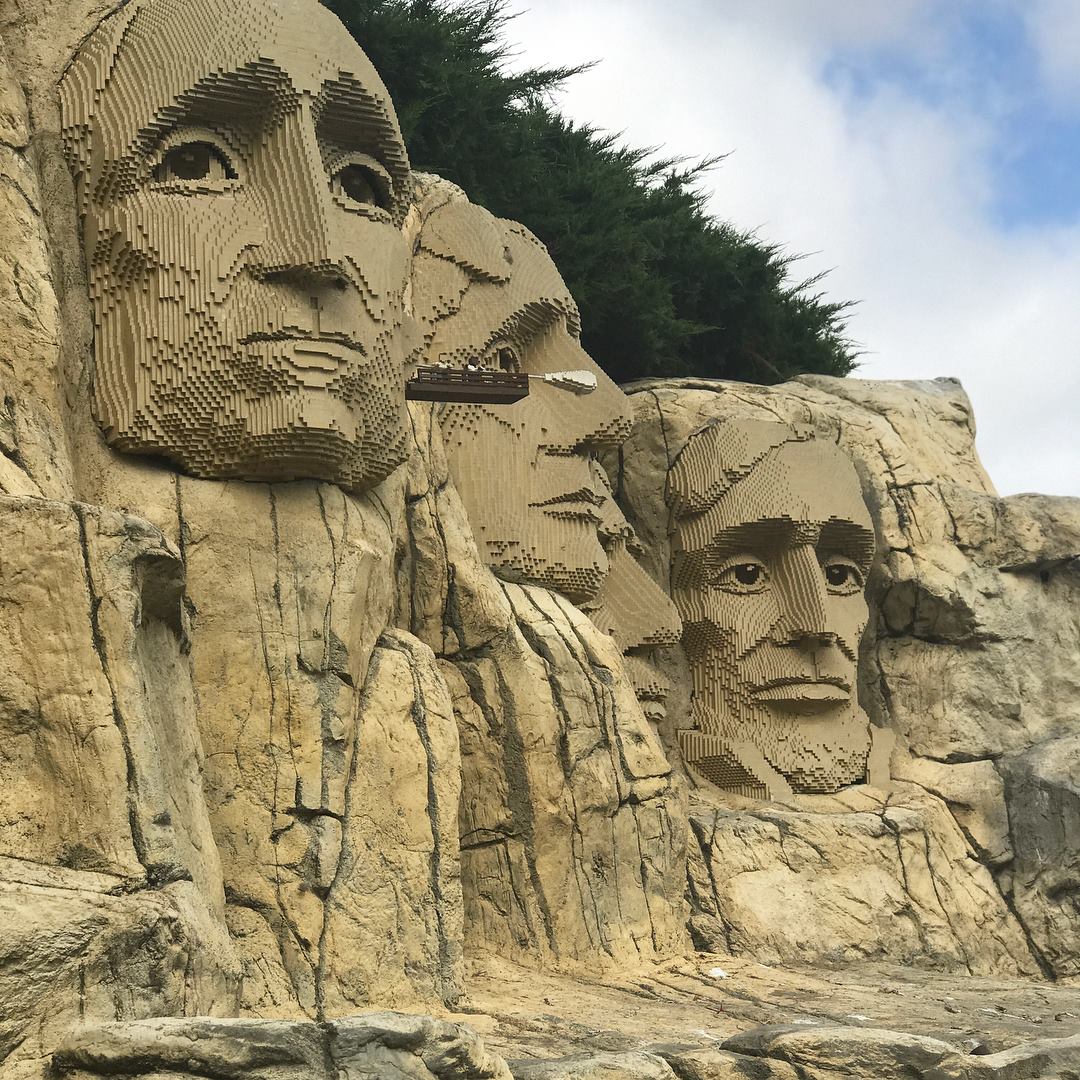 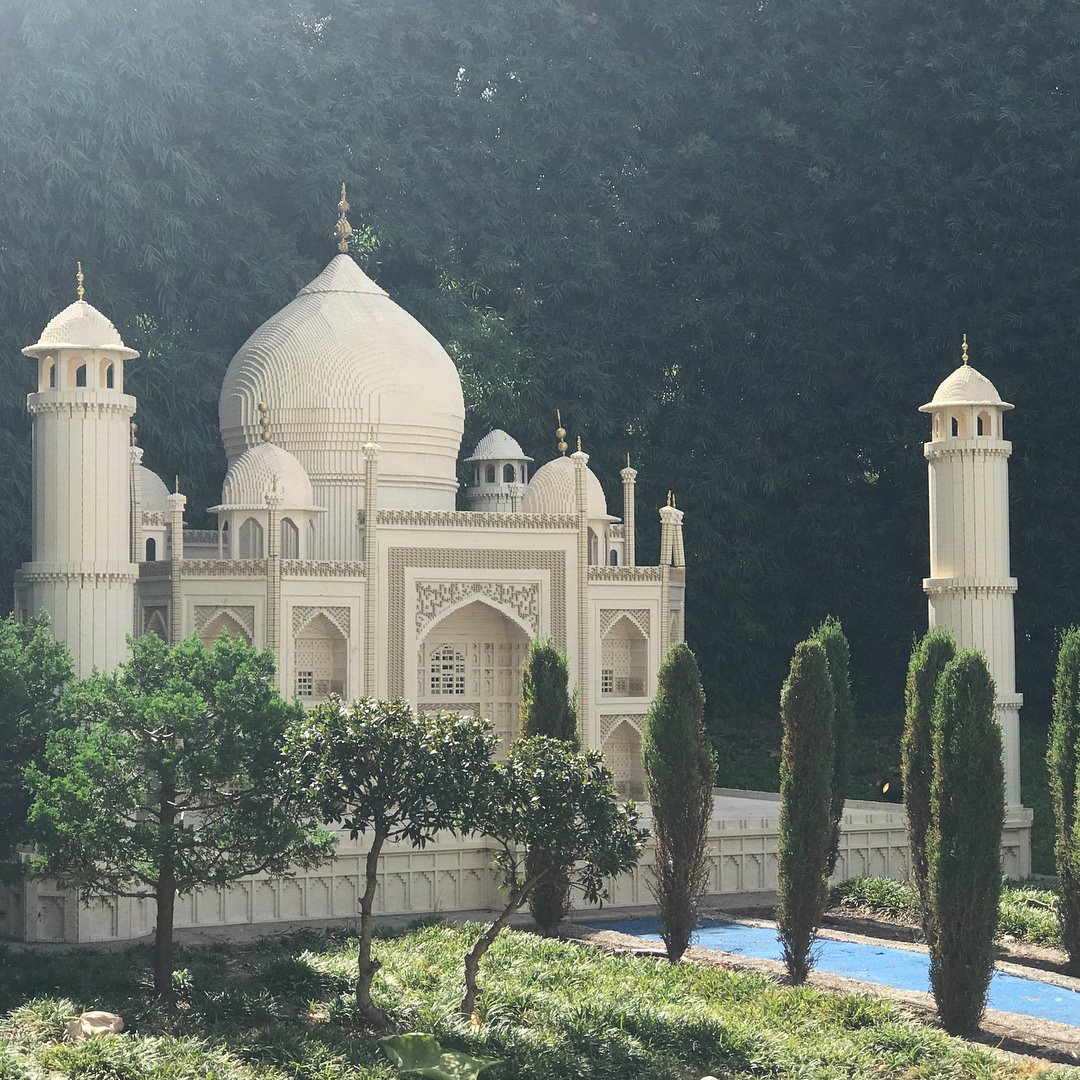 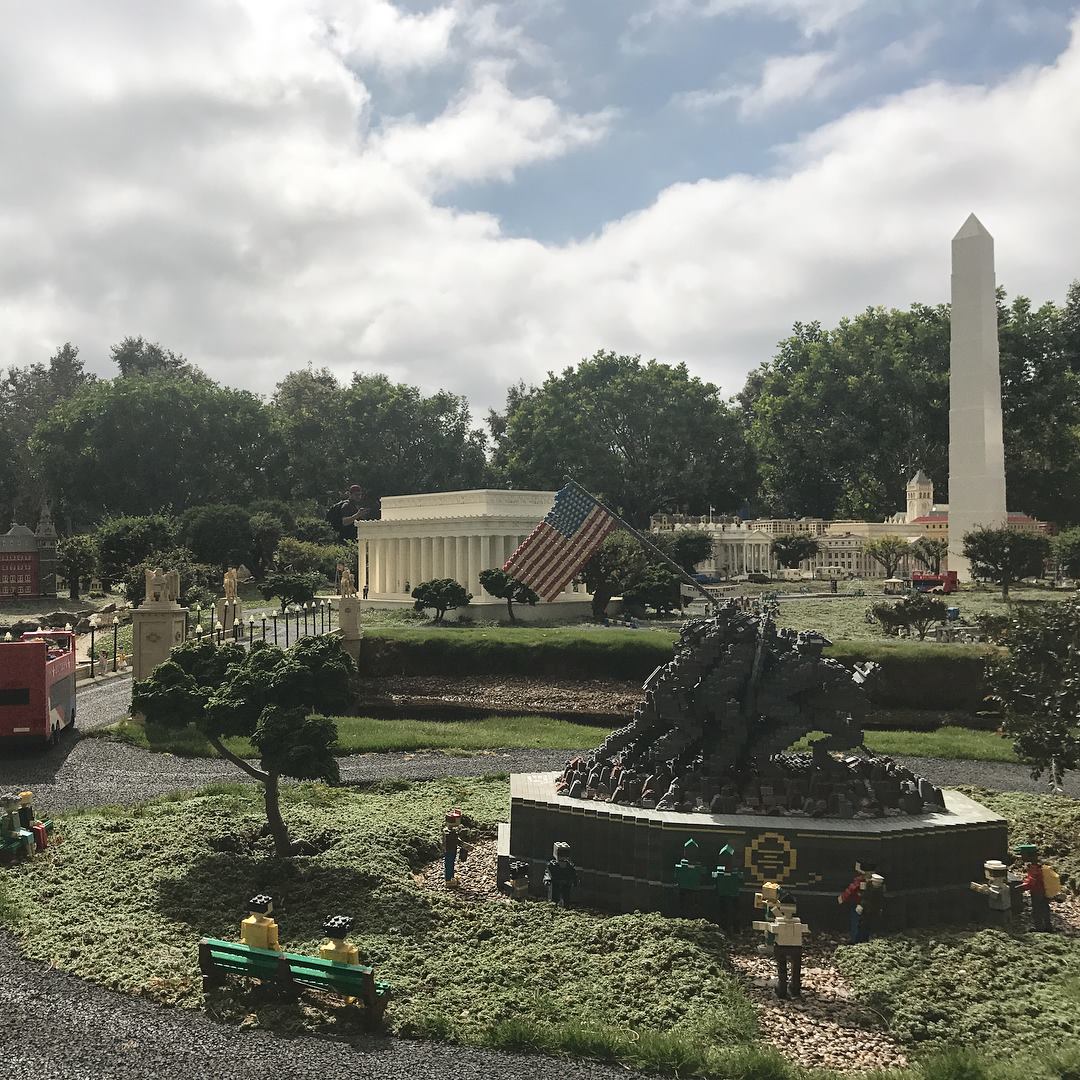 They also had an entire area dedicated to Star Wars LEGO builds! So you know we spent a lot of time there! 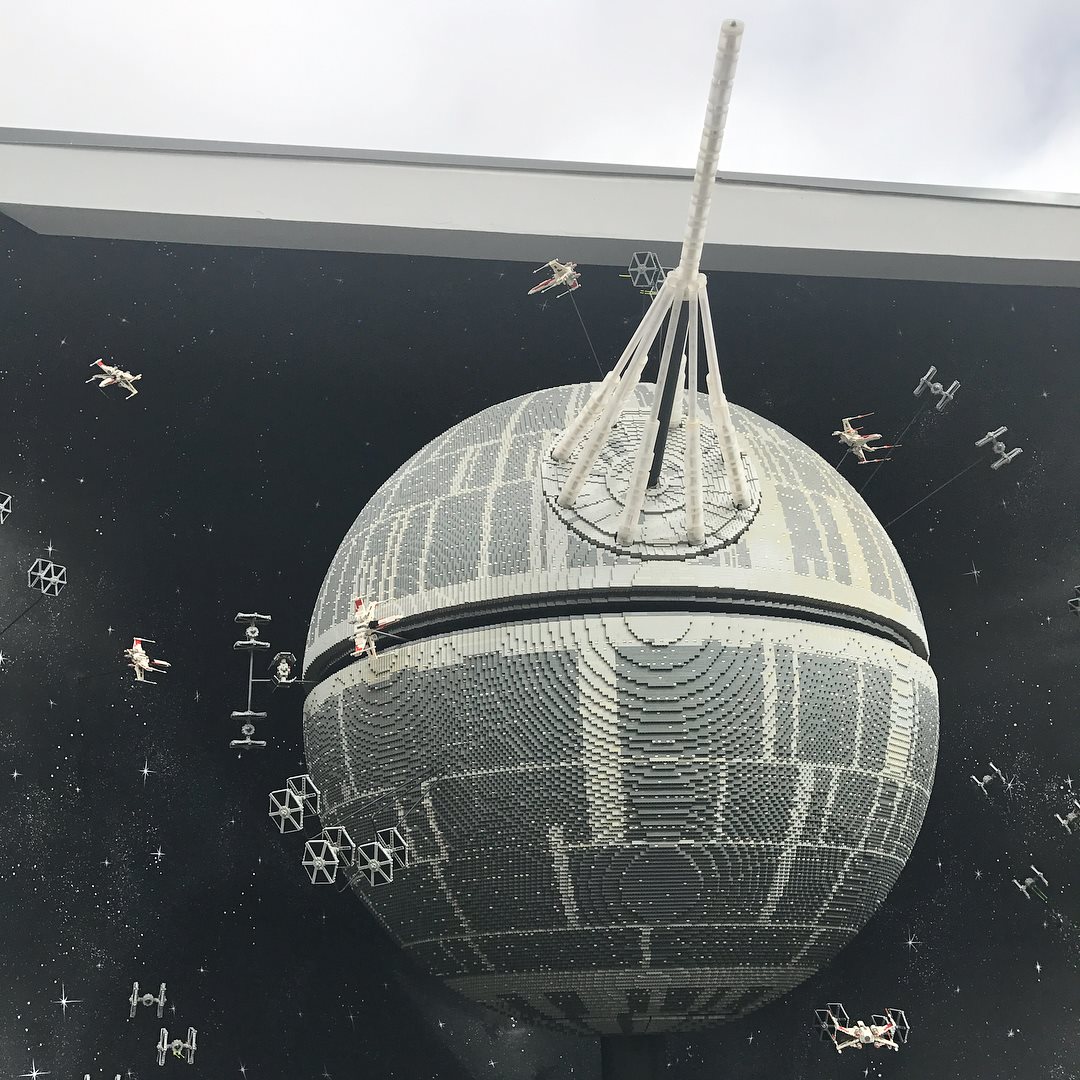 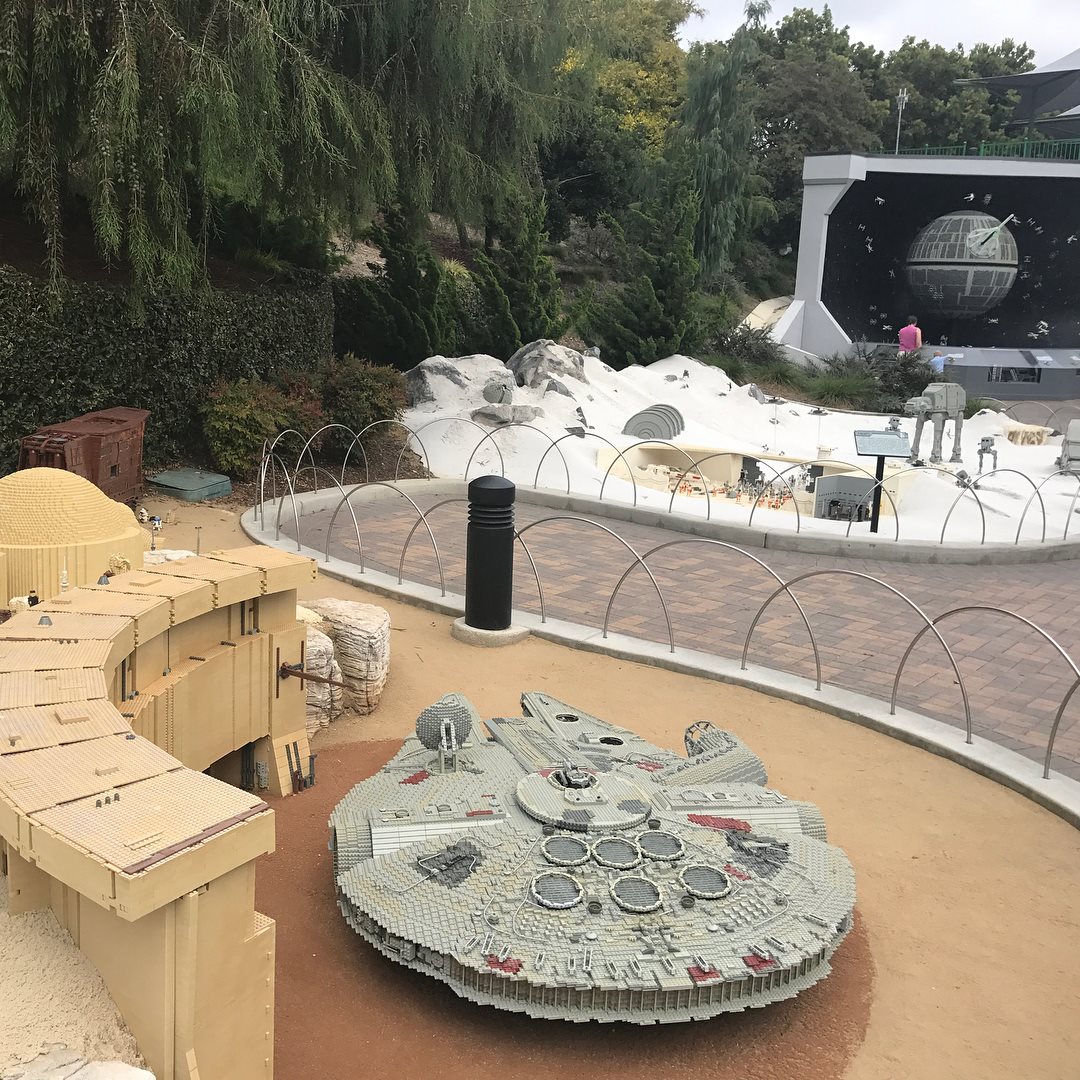 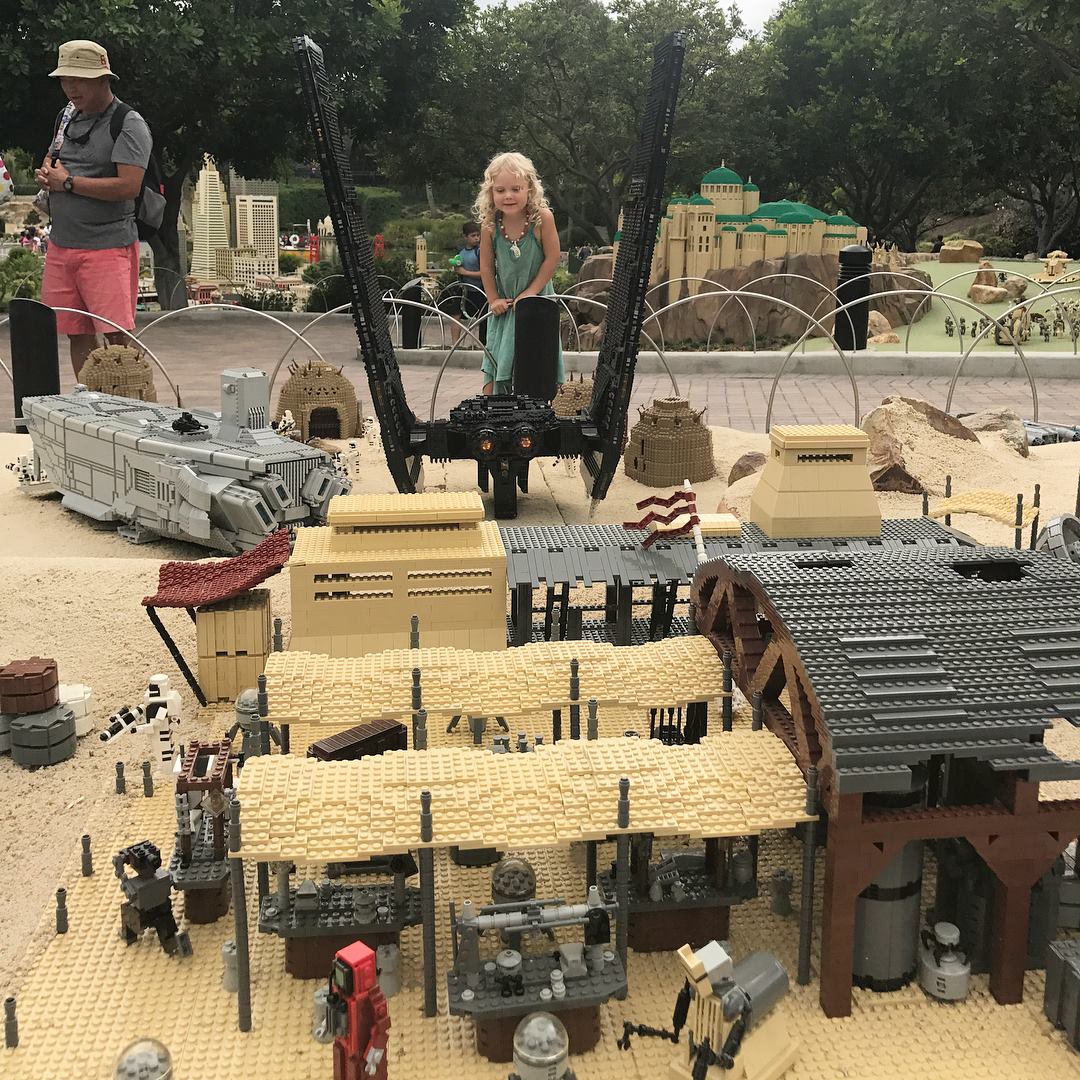 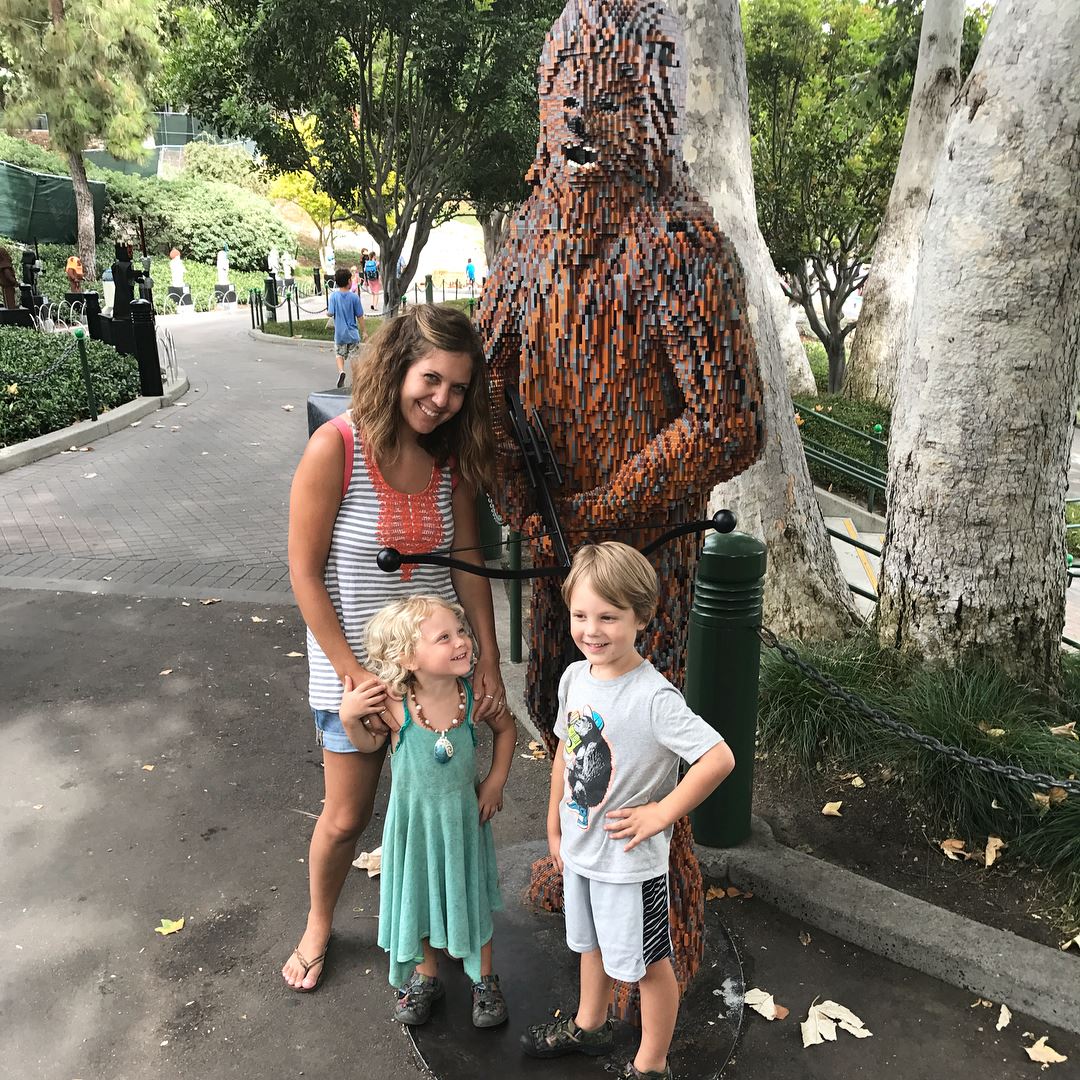 My son really wanted to stay at the attached LEGOLAND hotel, but it was super expensive. We made a deal and told him he could pick out any LEGO set he wanted from the massive lego shop for under $50 and we’d stay somewhere cheaper. He was completely happy with that arrangement, and we definitely still came out ahead money wise. Win/win!

If you ever go, I thought the best rides were LEGO Ninjago: The Ride, The Dragon (a fun kid-friendly dragon rollercoaster), and the Royal Joust Ride. Actually, all of the Castle Hill area was pretty great. 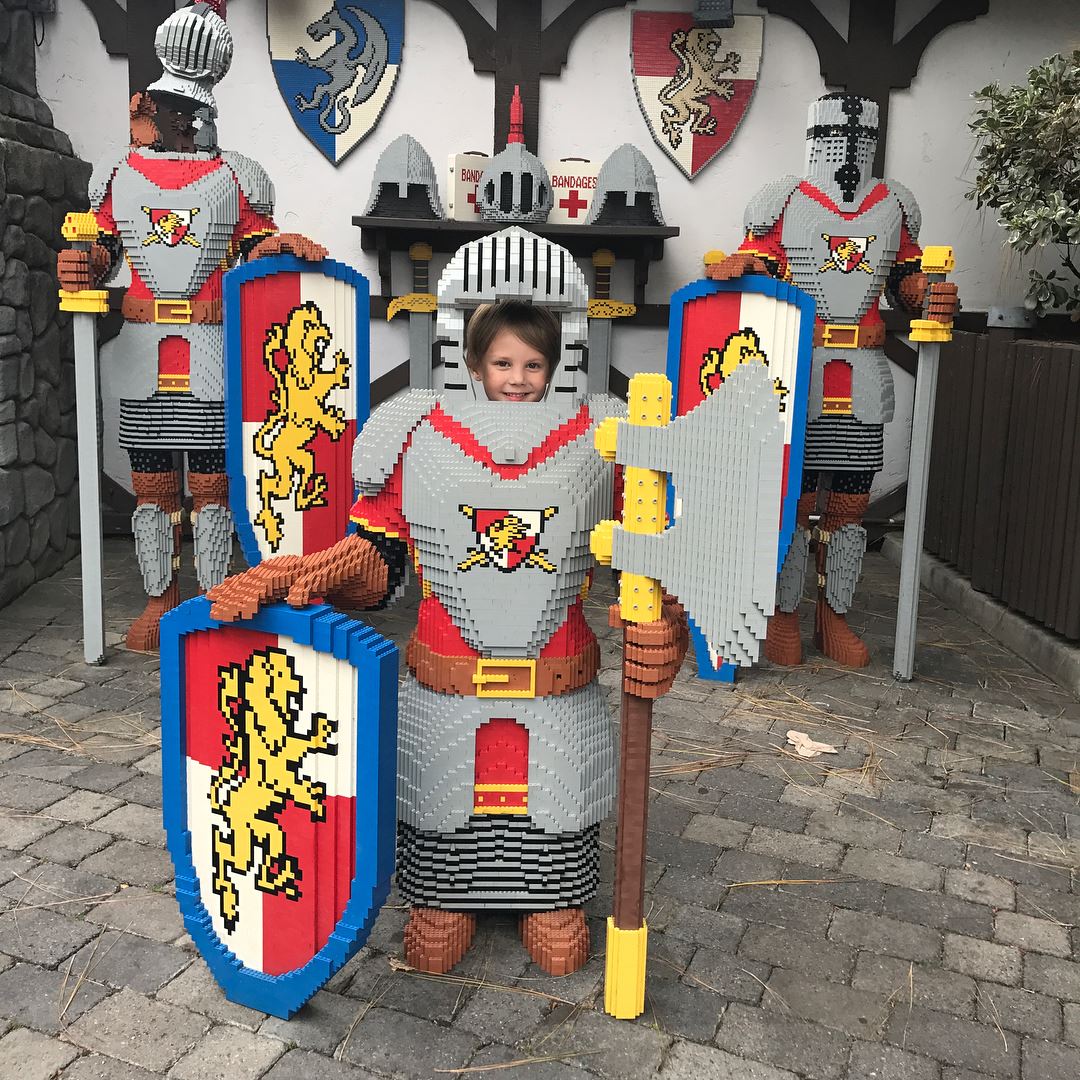 For now it’s onto Arizona and the Grand Canyon. Stay tuned!