10 Not So Super Superhero Movies

Rolling Stone just came out with their list of the 10 worst superhero movies of the last 10 years. Because there have been some incredibly great superhero movies recently (The Dark Knight Trilogy, Iron Man, The Avengers, to name a few), I had forgotten how many incredibly awful superhero films have also somehow made it to the big screen. Here are my picks for the 10 most unsuper superhero movies to come out in in recent years (in no particular order). 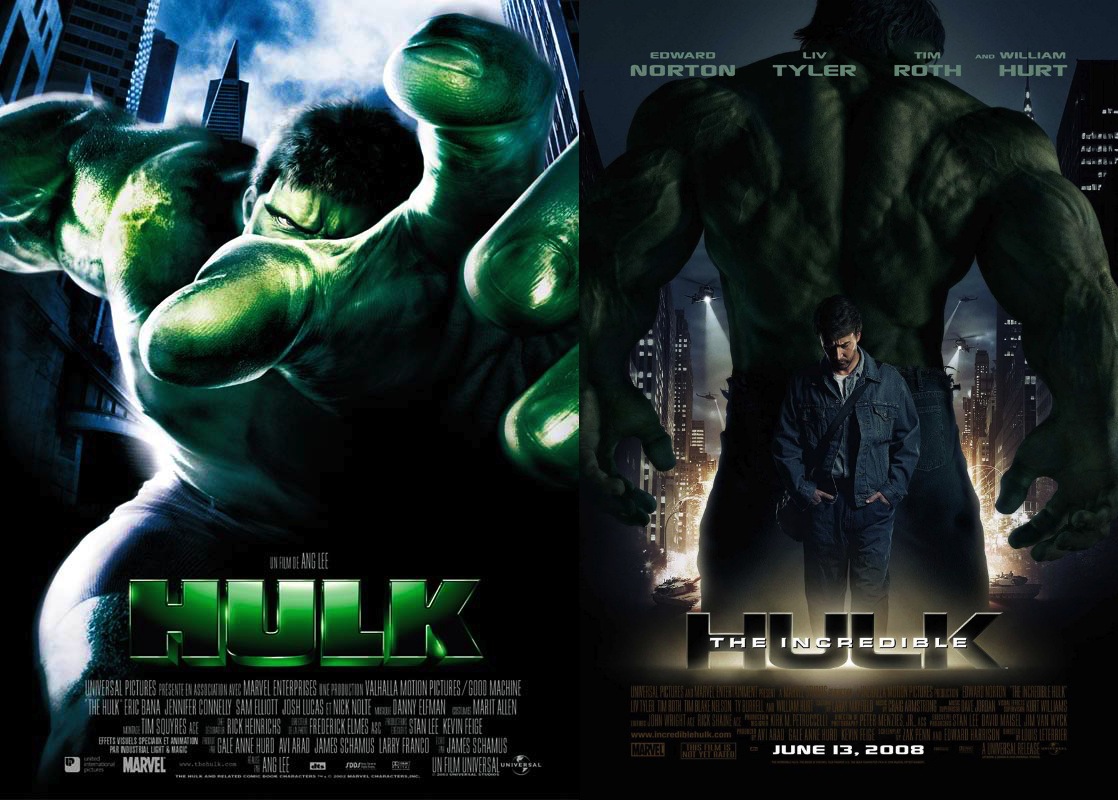 Hulk came out in 2003 and just kind of sucked. Then The Incredible Hulk came out 5 years later and sucked a little bit less, but still wasn’t good. In both films the title character was way too CGI-y and hard to take seriously. For a guy who’s supposed to be incredible, these two adaptations make him seem totally “meh.” 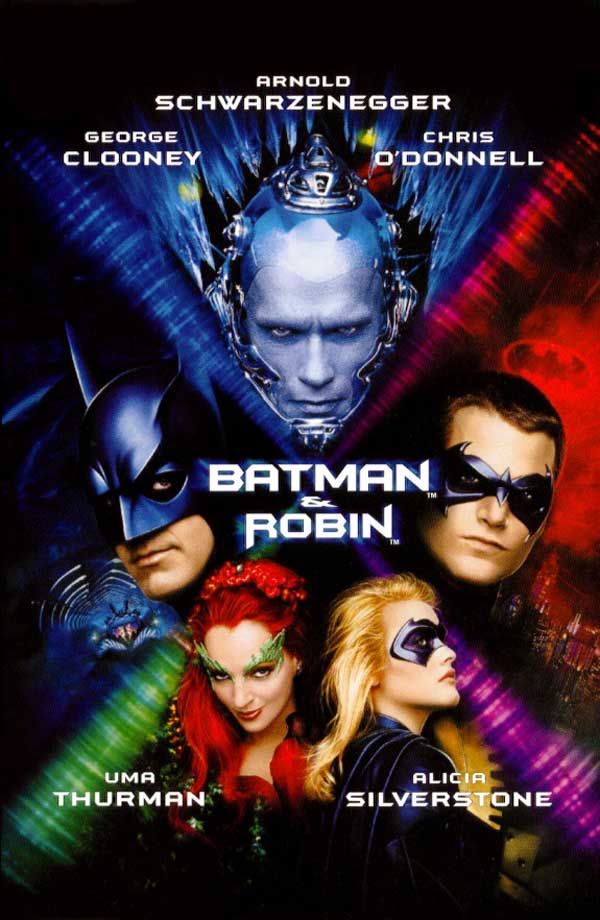 It pains me to include this one, because I really love George Clooney (and Arnold of course), but man, it was just bad. Rotten Tomatoes agrees, giving it a measly 12% “fresh” rating (8% less than even the lowest rated of all the Transformers movies. Ouch). 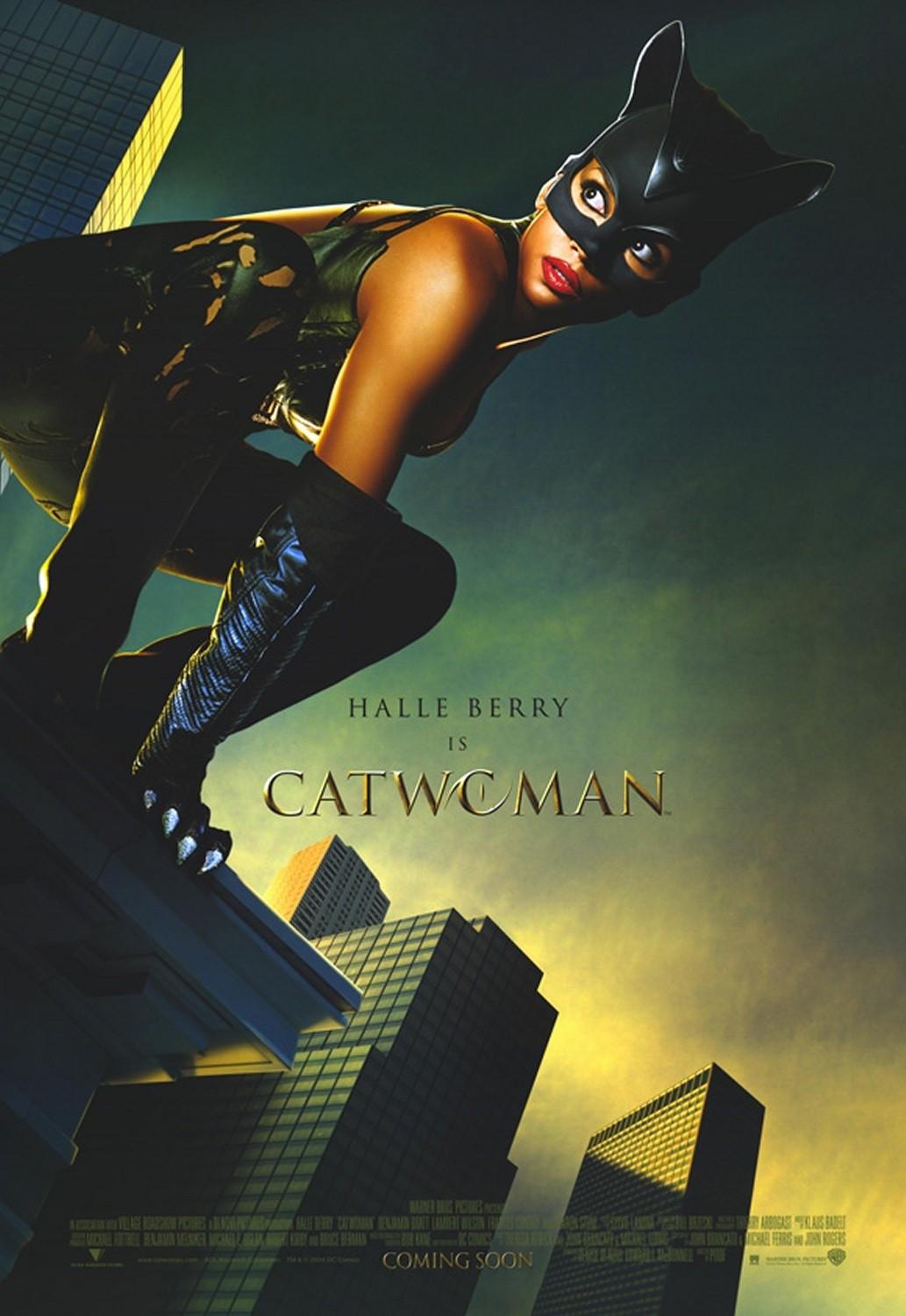 2004’s Catwoman was frequently compared to cat litter by critics. Even the so-gorgeous-she-can’t possibly-be-human Halle Berry couldn’t save this one from going down in history as one of the worst superhero movies of all time. 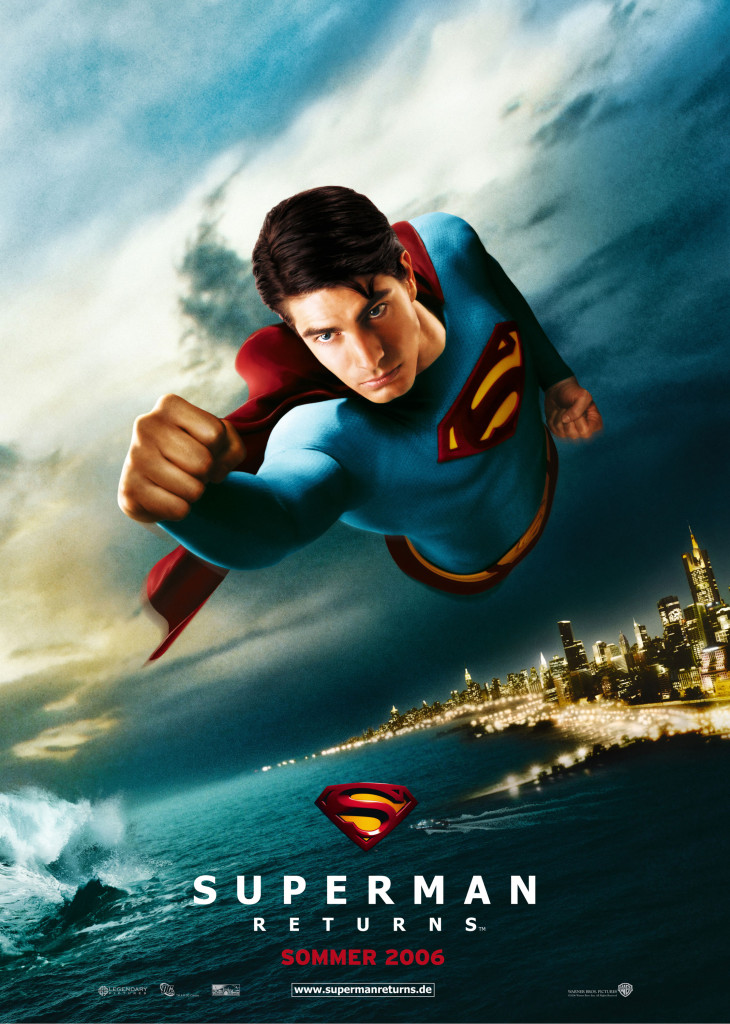 I know I saw this movie, but I couldn’t tell you anything about it other than I think Kevin Spacey was in it. It was that boring. 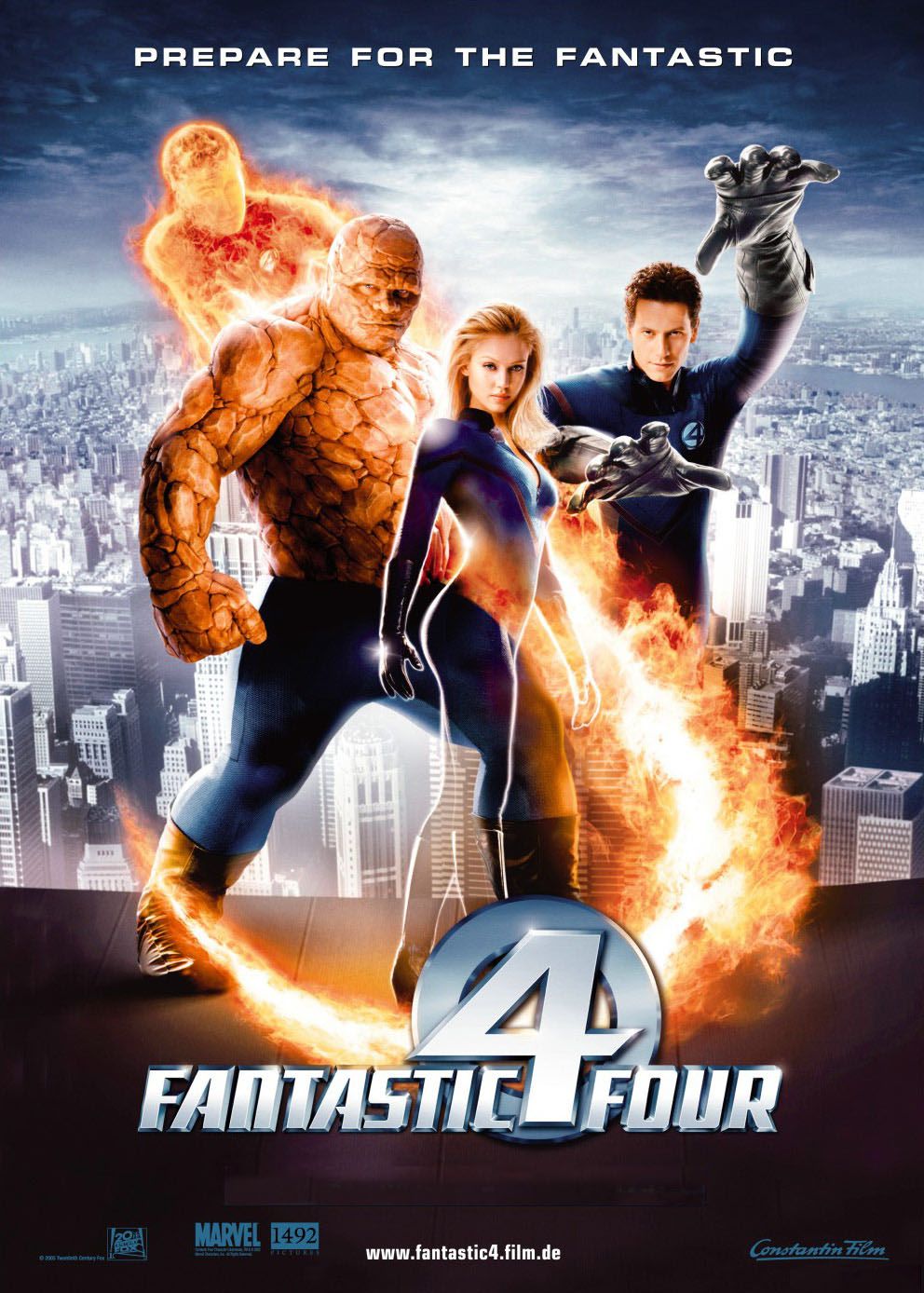 One reviewer simply stated, “Fantastic it most certainly ain’t.” I think that about sums it up. 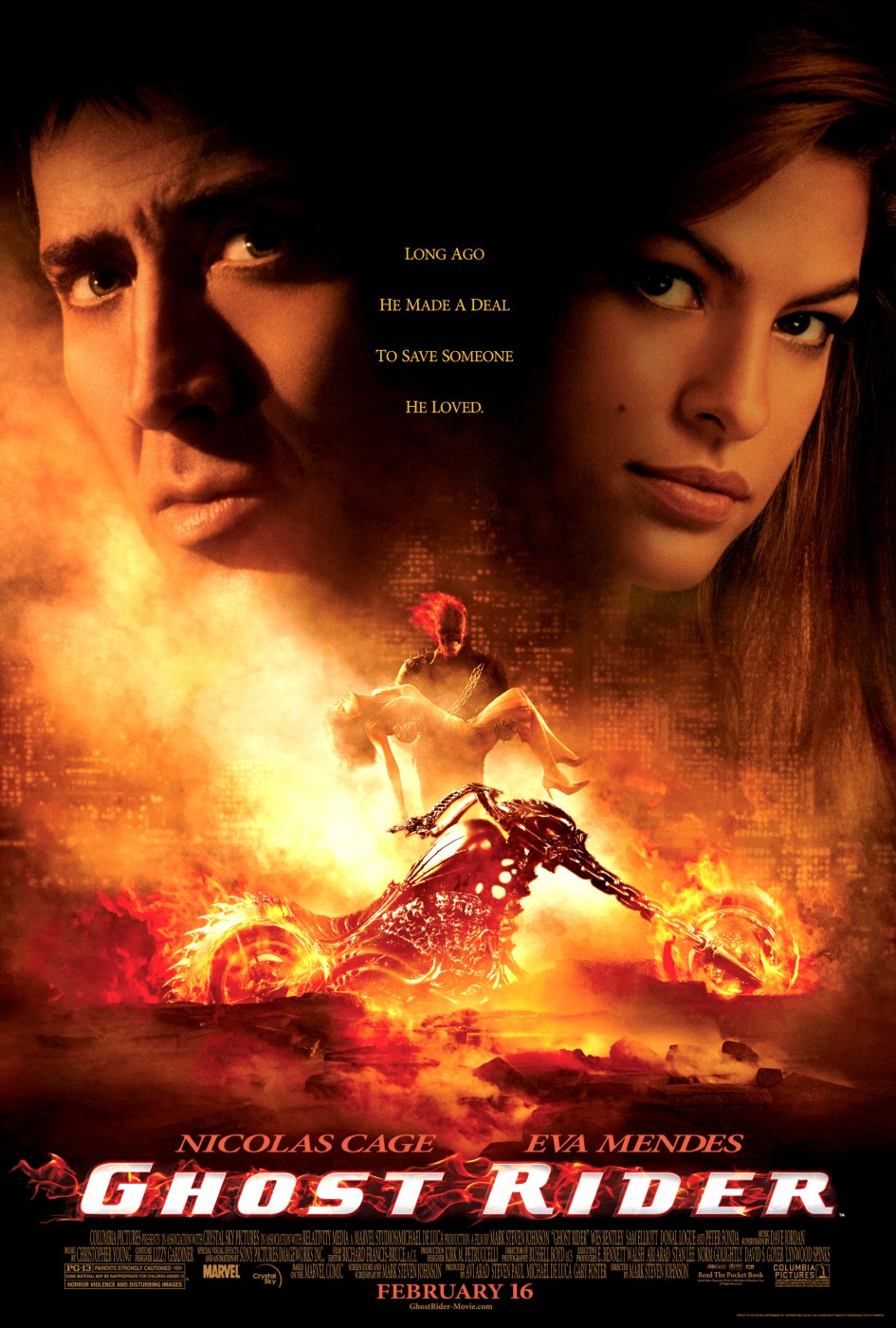 Oh Nicolas Cage… At least while this one failed as a serious superhero movie, it definitely succeeded as a comedy. The sequel, however, miserably failed on both counts. 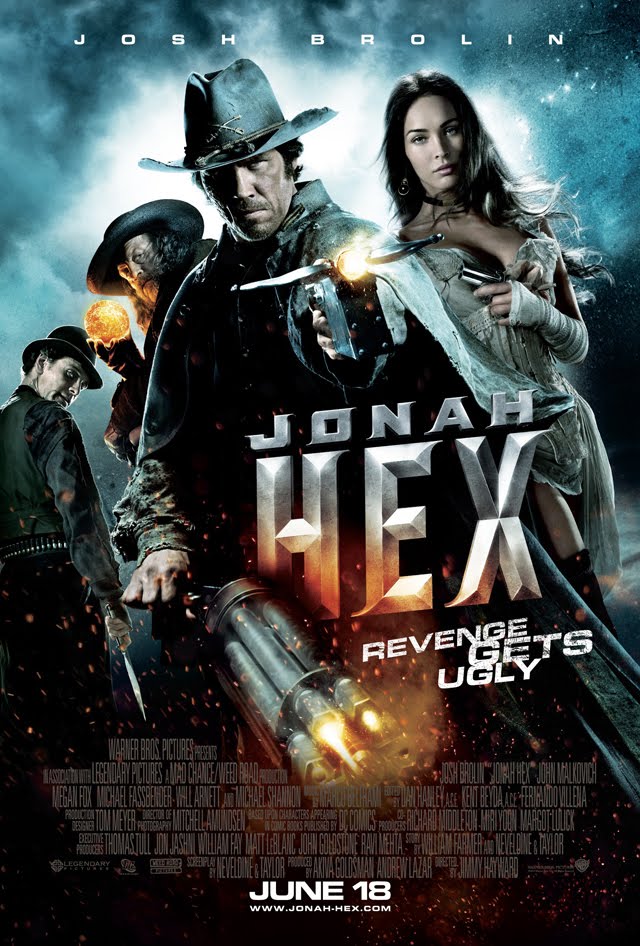 In case you missed it (it was in theaters for all of about five minutes), Jonah Hex stars Josh Brolin and Megan Fox and is some sort of revenge story about an ex-civil war soldier who can talk to dead people (I think). It only grossed around 10 million at the box office (whomp whomp). 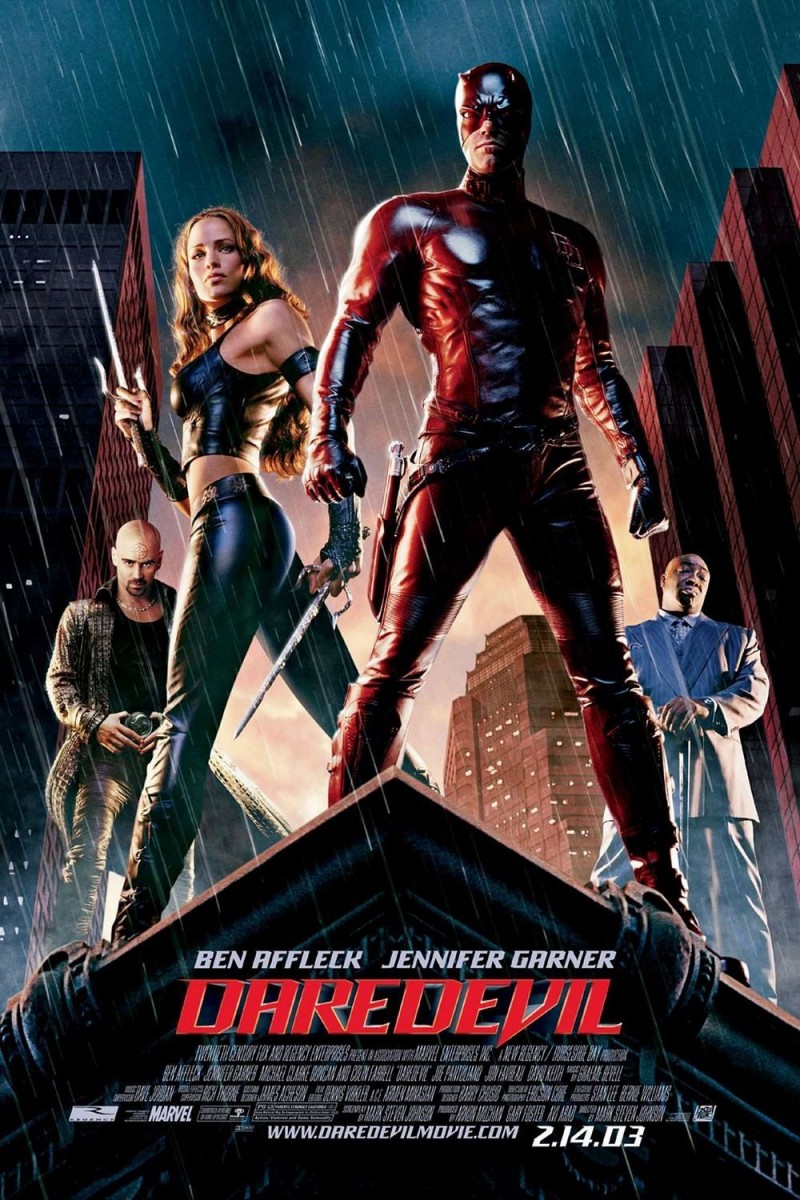 Remember when Ben Affleck wasn’t making Academy Award-winning movies but was instead showing up in J.Lo music videos, acting like a tool, and starring in horrible films like Reindeer Games, Pearl Harbor, Jersey Girl and Gigli? Daredevil reminds us of that period of time. 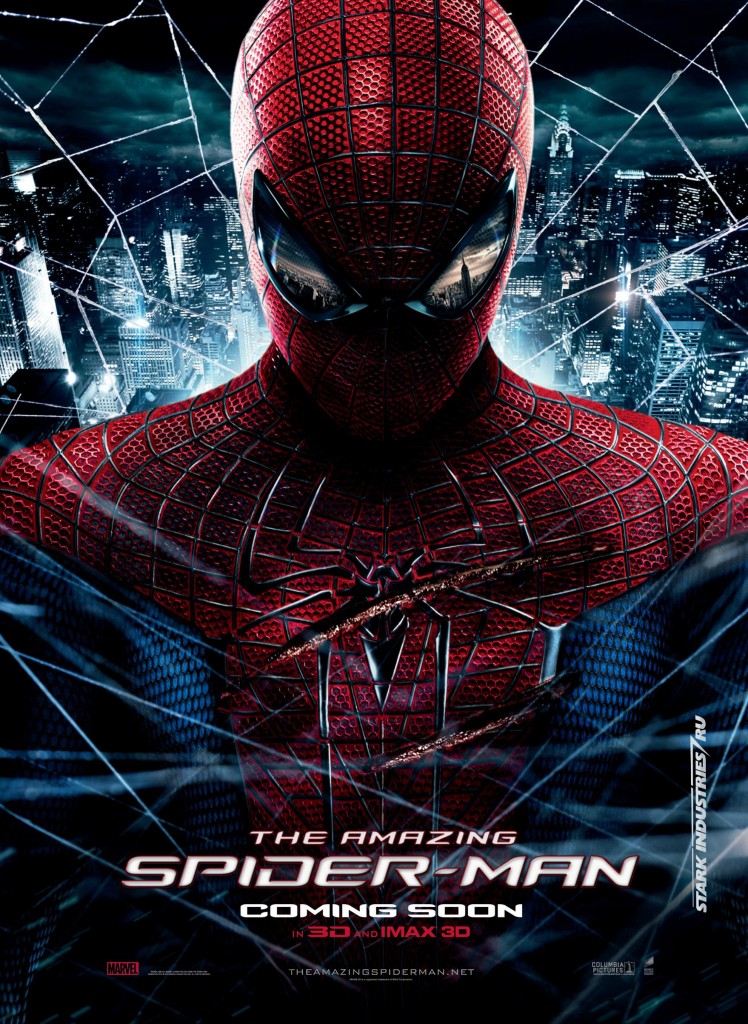 OK, so The Amazing Spider-Man was actually a pretty well-made movie. But so was the last Spider-Man origins movie (Tobey Maguire), and didn’t that one just come out like, not that long ago? I don’t know, it just seemed unnecessary to go through the whole Peter Parker getting bit by a radioactive spider rigamarole so soon after the last time. 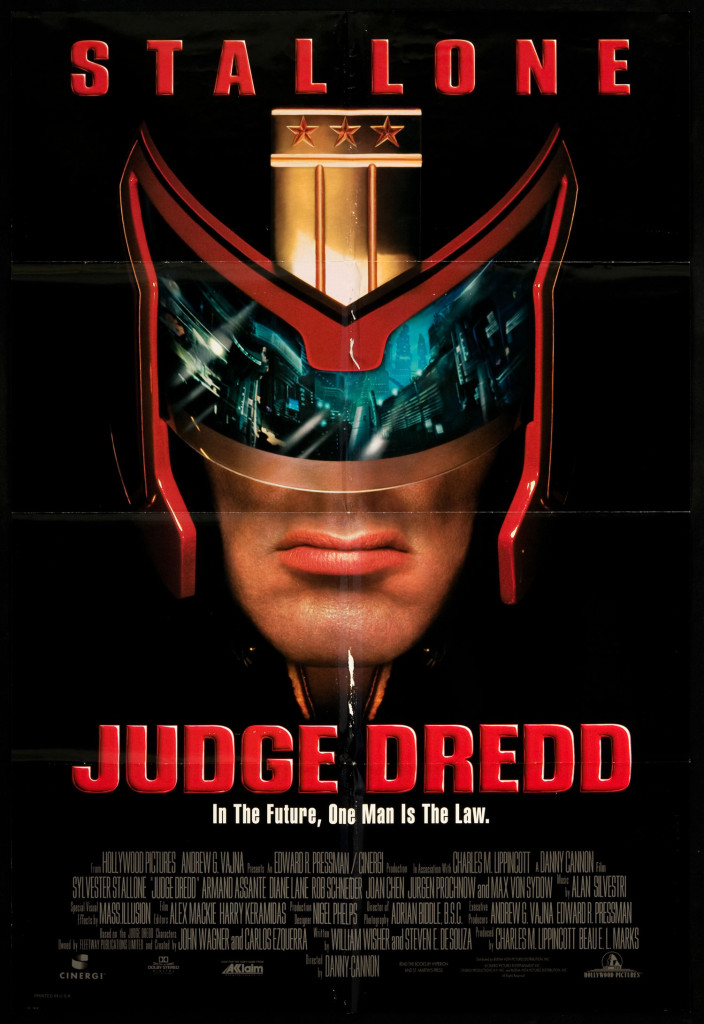 Just kidding. I’ll always love Judge Dredd, no matter what anyone else may say.