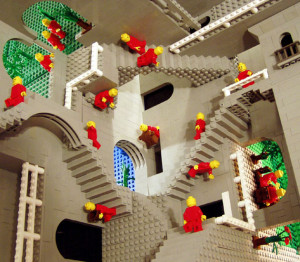 Toys may be for kids, but Legos aren’t toys! They’re more like architectural engineering simulation guides… for ages 5 and up. And even if some people with no imagination and joyless lives call them “toys,” then they’re one of the greatest toys ever conceived with a lot of benefits other toys don’t offer — just ask Christina Stephens from number 8.

Mature, super-cool adults aren’t the only ones who like Legos, there’s actually a large population of children who also enjoy building with these plastic blocks (perhaps that’s where the “toy” myth originated). And we don’t get along with children today, mostly because they don’t get any of our references.

So us super-cool adults who still play with Legos need to find a way to differentiate ourselves from those weird lame-os who are too inexperienced in the world to know what they’re doing. Luckily, we have intelligence on our side… maybe because our adolescences were graced with advanced knowledge of physics and engineering? 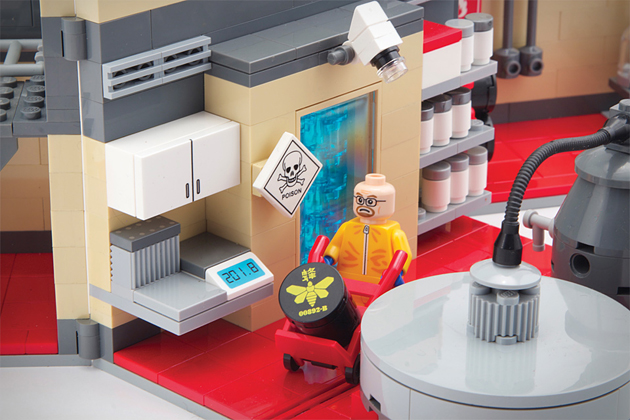 The Breaking Bad Lab was either sold out or discontinued due to scandal, but either way, it must have been popular. Only an adult could exemplify concepts like pride, obsession, paranoia, and addiction while they make their little figurines dance around in a doll house.

Well, they use the ambiguous “brick people” instead of “Legos,” so it’s probably a knockoff… but the spirit is still there. Our favorite sitcom with an all elderly-woman cast (and the only one that will ever be made, because it was a miracle someone bought that pitch in the first place) is represented with perfect facial expressions for each character. 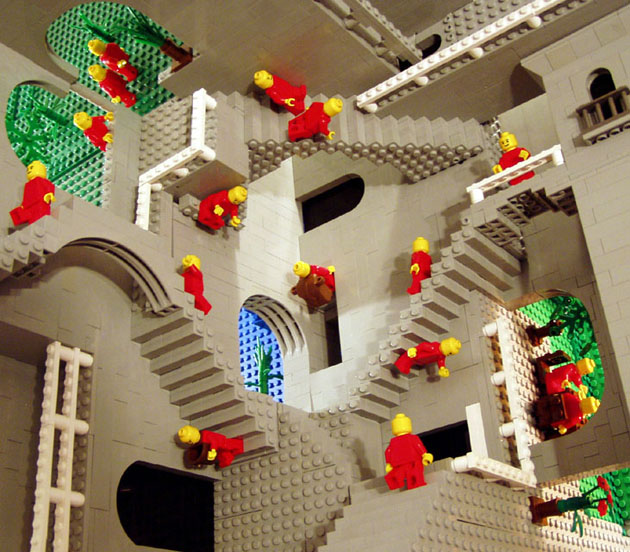 Kids just don’t understand art. Adults don’t either, for that matter. But for a piece like M.C. Escher’s “Relativity,” Legos are actually one of the few mediums to do it justice, with their gravity-defying connectivity. 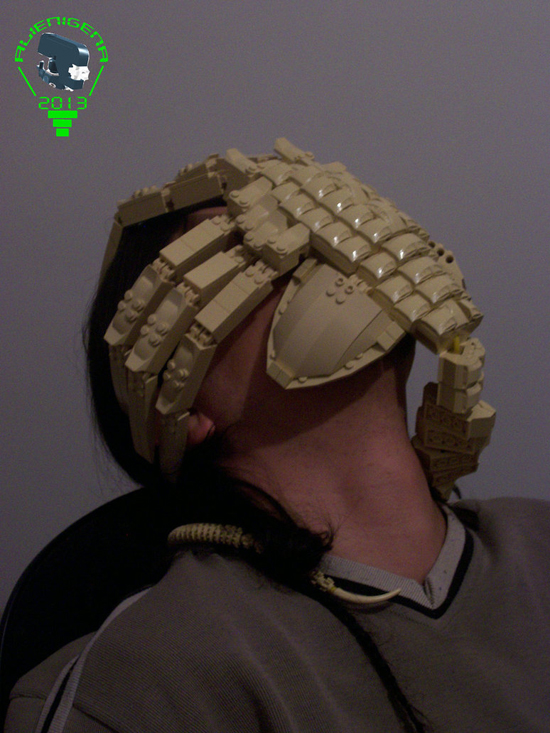 While kids would prefer the much more playtime-friendly Alien (looking at you, E.T.), it takes an intellectual mind to appreciate the biological significance of the Facehugger – a truly imaginative way for a species to breed. 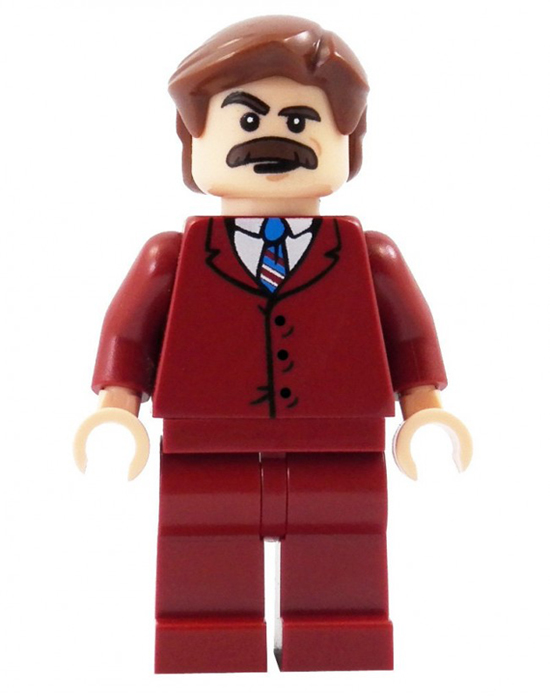 Would a Scotch-swilling, nonsense-dribbling chauvinist really appeal to children? Meanwhile, he’s no-less-than legendary among people who have hit puberty… Give it time, kids, you’ll get there one day. 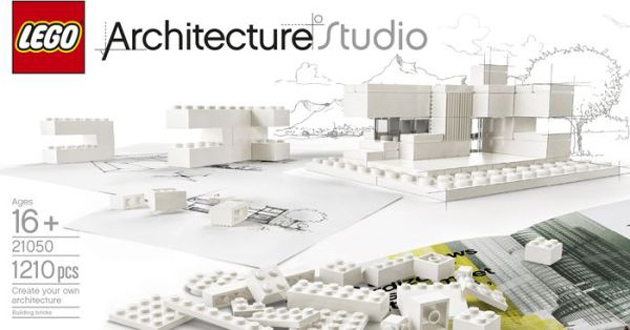 Yes, this is exactly what we were talking about! This box is an assortment of pieces and a manual outlining some suggestions and techniques… Architectural engineering simulation guides!  Ages 16 and up! 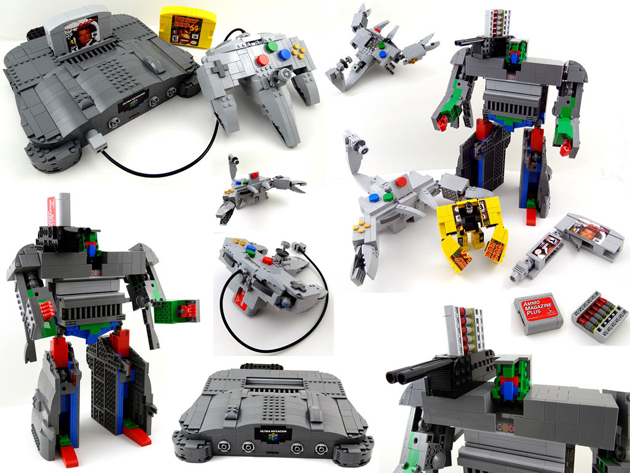 “What’s a Nintendo 64?”  ~ Your Grandkids. What was, 15 years ago, the most revolutionary piece of machinery ever built by man is now biding its time as trash until its revival as a collector’s item. That it’s a Transformer, too, is a nice touch. 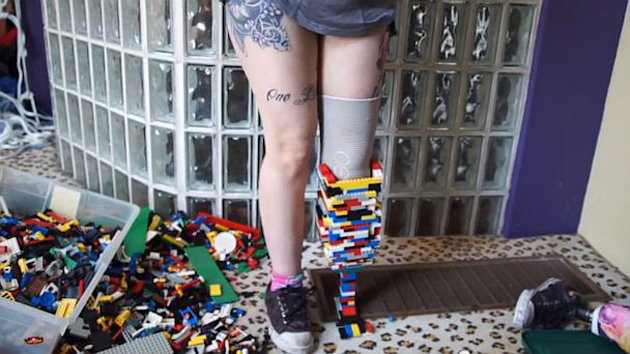 That’s right… Let’s see Fisher-Price do that! Mechanic Christina Stephens may have needed to amputate her leg after an accident, but she then built her own artificial limb out of mother-trucking Legos. While only a prototype, a more functional version is in the works. 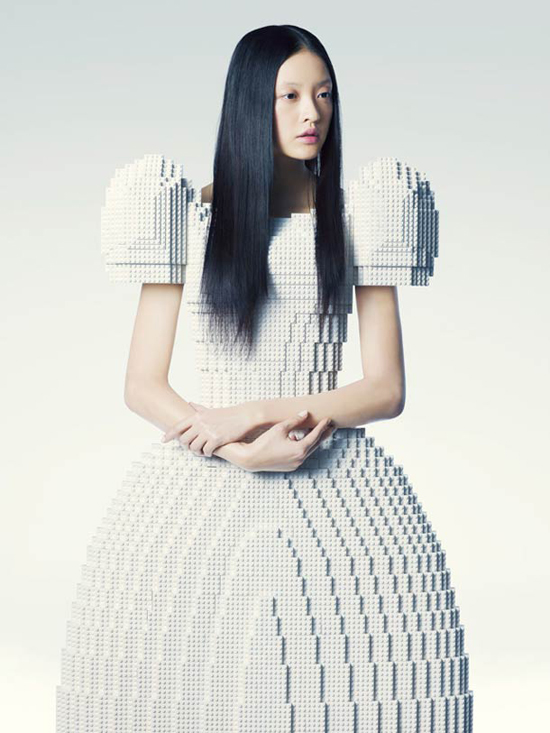 Ugh, with her past, can you believe she used white Legos? Almost every little girl has at least at one point fantasized about her wedding… if you find one who envisioned herself in a wedding dress made of Legos, you’ve made the right choice locking that down. Designed by Rie Hosokai (because that’s important with dresses). 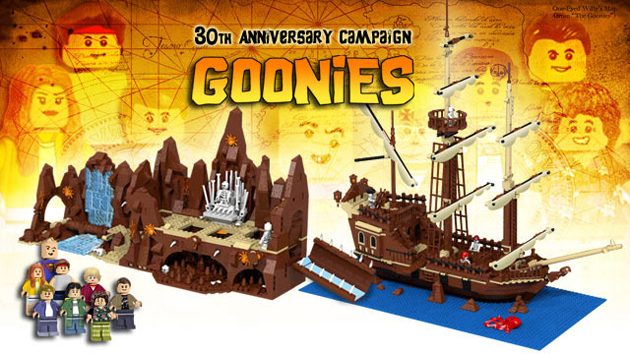 Yeah, Goonies is a kids movie, and, yeah, we loved it when we were kids… in the ’80s. Kids today just wouldn’t understand.