Xbox All Access is here and it’s a terrible deal 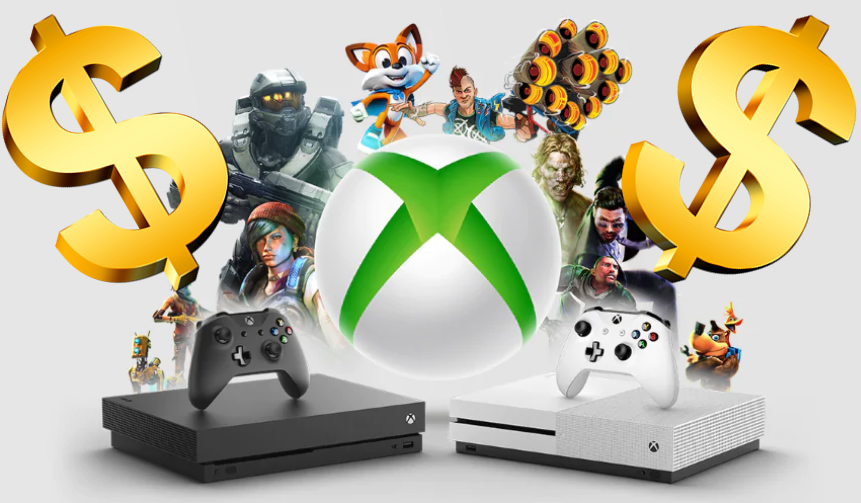 A new way to buy an Xbox One arrived today and it’s called Xbox All Access. Utilizing a 0% payment plan over 24 months, new Xbox One owners have the option of an Xbox One S console at $22 a month or an Xbox One X at $35 a month. That includes 24 months of Xbox Live as well as Xbox Game Pass.

When compared to MSRP, Xbox All Access appears to be a decent discount. For instance, total MSRP for 24 months of Xbox Live & the Xbox One Game Pass would be $360.

Here are the typical sale prices you can find throughout the year:

Based off the last decade of our historical deal data, you will see these type of deals increase in frequency as we get closer to the holiday shopping season. During November, expect these deals every week with peak volume between November 19 – November 26 2018.

Also, be aware that the financing for Xbox All Access runs through Dell Preferred Account. While they won’t charge you interest if you make all payments on time and pay off the balance by 24 months, you will get charged interest if you miss a payment or there’s a balance remaining after 24 months. APR on these accounts is typically an astronomical 19.24% to 29.99%.