The aftermath of Black Friday differs from year to year of a gaming console’s life cycle. The longer the current iteration of Xbox or PlayStation has been around, the better the deals and details are for systems bundled together with games.  This year, we’re in the $200 sweet spot: slimmer, refined iterations of systems boxed together with one or two – or three – of the platforms best games to date can be had for half the price of their original standalone amounts.  That means a few things, notably that those who have purchased or will be gifted with these systems will likely be occupied with some of the best games available on the console once the month of December is in full swing.  This year more than most, it’s probably not the shrewdest of decisions to offer head-turner titles, so there’s a degree of understanding with how low-key these Games With Gold title are. Let’s explore ‘em. 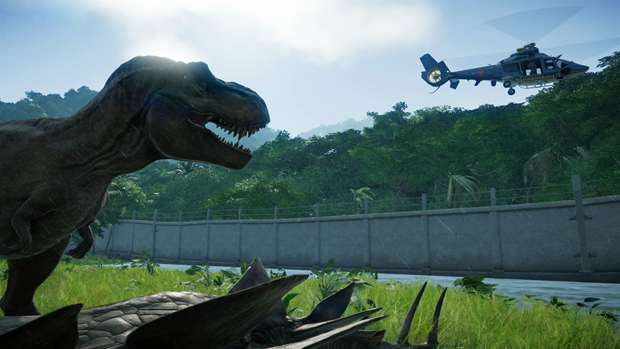 Grid-based tactics games are probably the closest thing to a hybrid between video games and tabletop gaming experiences, and they have a storied history of being successful on consoles.  One of my fondest memories from the PS1 era was, of course, Final Fantasy Tactics. It’s the sort of timeless concept that, regardless of innovations in the sphere of graphics and what-not, will always hold appeal.  Insane Robots takes the concept of monotone-voiced battle robots, mashes them up with Pokemon-style turn-based battles, and brings it all together with some of those familiar grid components as they move along hexagon layouts. The usage of different sorts of energy options – almost like playing cards – and the uniquely generated roguelike layout of progressing between battles has earned Insane Robots quite a number of accolades on the indie scene.

If you ever thought you might be able to do a better job than John Hammond at building Jurassic Park, then this is the … well, kind of the game for you. Made by Frontier Developments, the folks at the heart of the Rollercoaster Tycoon series, Jurassic World: Evolution takes the simulation approach and gives the player some of the tools they need to erect their own version of a dinosaur theme park. Reminiscent of Tycoon or Sim City, the player gets to utilize undeveloped areas on an island, create hubs for science research and attractions, and then develop thriving or even new dinosaurs in the enclosures. Much like other sims like this – and like business in general – the success of the park hinges on revenue and sustainability, which factors into the game’s mechanics and the decisions made by the player.  Both critics and players have celebrated the concept, while dinging it for the shallowness of the sim aspects. 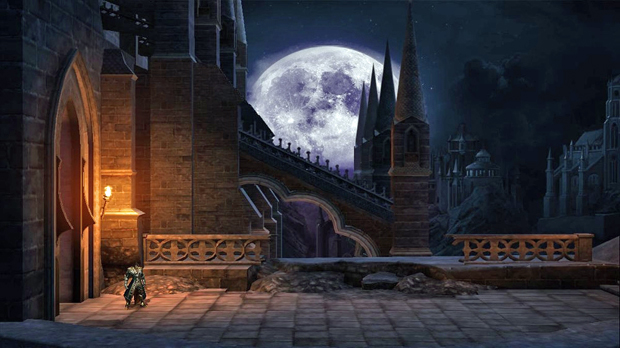 How much longevity does a movie tie-in game really have? If it’s of the LEGO variety that directly copies the source material to poke fun at it, then the sky’s the limit; however, if it’s just a direct or modified take on the film’s storyline, then there’s little desire to return to it. Where does that leave a game like Toy Story 3, which was one of the early 360 games made backwards compatible on the Xbox One? Well, since Toy Story 4’s release earlier this year, the appeal for that aspect of playing through the game has probably fizzled.  What’s left is a colorful platformer that contains only some of the original cast, and which critics have taken down a few pegs for its repetitive gameplay. That is, unless you engage the game’s “toy box mode”, which unlocks far more fun with a free-roam, customizable western setting. Kids’ll like it regardless.

Xbox Live has been on a roll as of late with offering Castlevania titles through their Games with Gold service, ever since the release of Koji Igarashi’s Bloodstained: Ritual of the Night. Digging deeper into that barrel, they’ve now made available Lords of Shadow: Mirror of Fate, an HD port of the 3DS game. Castlevania fans and critics aren’t very high on this game itself in any form, praising the storytelling and atmosphere while shrugging about the gameplay presentation, but the Xbox 360 iteration has effortlessly moved into a position of being the best version of the experience one can play. Continuing the narrative from Lords of Shadow with a tale of revenge and the spark of war between the Belmont family and Dracula, Mirror of Fate has become one of those sequels that people play through more to further the story than to relish how you get through it.