Here are the Free Xbox Games with Gold January 2016 Offerings

All but one of the four free Xbox Games with Gold January 2016 offerings are almost overtly designed to get you to buy more stuff down the line. The good news is, because of that fact, they happen to be reasonably high-quality games. Hooray for us. Hooray for Microsoft. Hooray for video games all around.

As always, the Xbox 360 games on offer will also be backwards compatible with the Xbox One when they go free. That’s especially important this month, as the highlight of the bunch rests on the older console. Here they are:

Xbox One Games with Gold January 2016 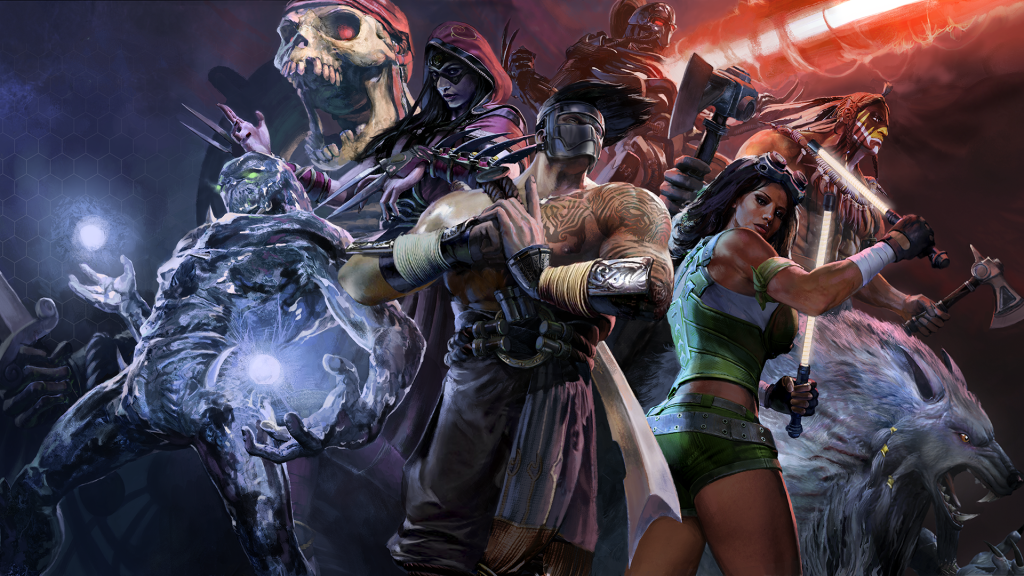 Though this one has, since the launch of the Xbox One console, been technically free-to-play, the Ultra Edition nets you all eight original fighters instead of just one. I’d say that’s an improvement. This also gets you  Killer Instinct Classic, a port of the original game onto the new console, if that’s your thing. Of course, Killer Instinct Season 2 is well under way, so be wary of potential addictions. Or don’t, and suffer the consequences.

Zheros (free from January 16 to February 15)

Zheros is a side-scrolling (albeit somewhat three-dimensional) brawler with cooperative play and humorous writing. Alarmingly, it wasn’t created between the years 1998 and 2008, which means it’s supposedly nostalgic in its designs. Other than that, it might be worth your time if the rest of your game library happens to spontaneously dissipate into the ether.

Dirt Showdown (free from January 1 to 15) 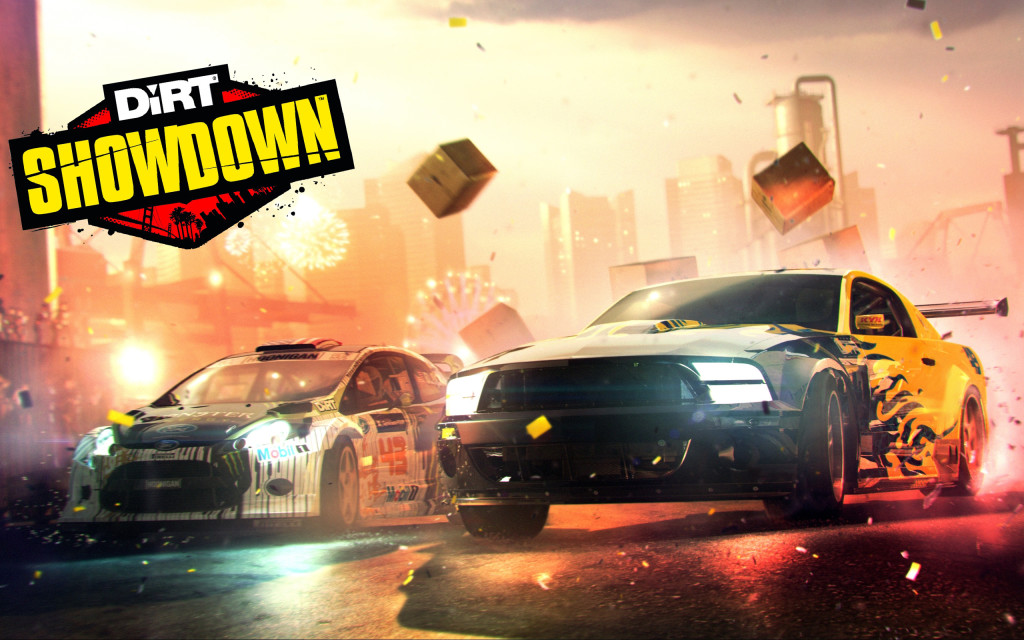 Developer Codemasters is doing everything it can to reintroduce the Dirt series to potential buyers as they roll out their latest well-received racing sim, Dirt Rally. Dirt 3 went free last month, and now the in-betweener Dirt Showdown, which takes a more fantastical approach to the demanding driving modeled employed in the series, finds its way into Xbox owners’ hands. Dirt Rally will hit consoles on April 5, 2016. 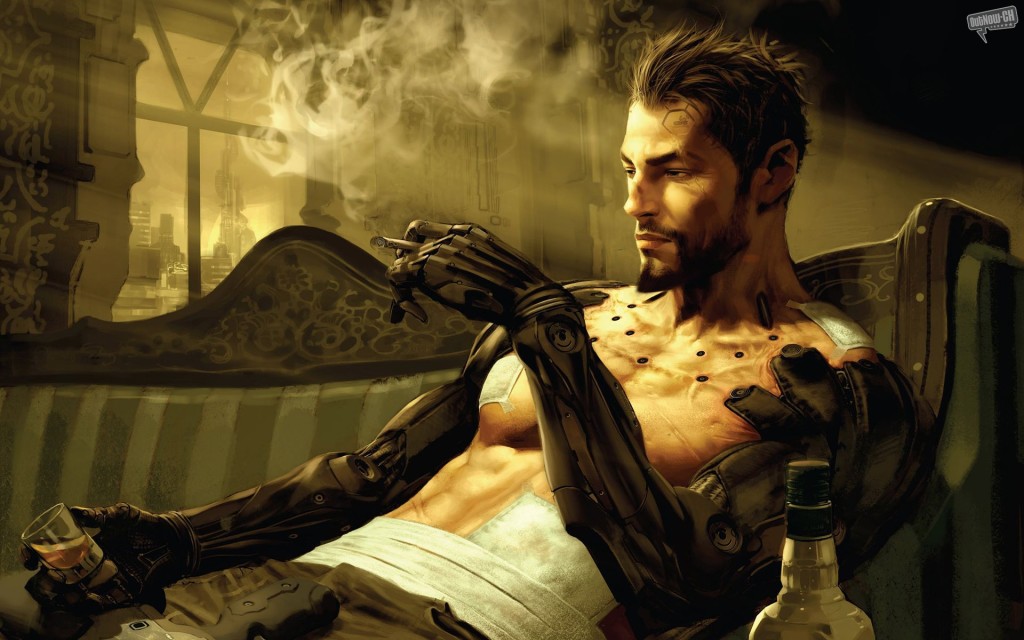 This is one of the densest titles to hit the Games with Gold promotion in quite a while. Deus Ex: Human Revolution is a full-on stealth RPG, first-person shooter with a AAA science-fiction storyline so highly-budgeted it’s almost among the pantheon of never-gonna-happen Hollywood recreation games. If anything’s gonna fill your time while family members wonder if you’re ever going to make something yourself this holiday season, this is it. And don’t forget, the sequel, Deus Ex: Mankind Divided hits in the summer of 2016.