There isn’t much hesitation in saying this about Sony’s PS+ free downloads for the month of June: this marks the first truly decent slate since their decision to reduce the number of titles per month.  Granted, there still isn’t anything to generate an extreme amount of excitement, as we’ve got a compilation of remastered favorites from one franchise and a throwback revival of a classic platformer in another.  With that said, the all-around quality and value this time around is leaps and bounds above previous months, delivering on titles that’ll trigger interest among gamers out there. Yes, it might be slightly … safe to tap into fond memories of past games to rejuvenate some feelings about the benefits for the subscription service, but it’s a good start that’ll hopefully fire up the momentum.  Let’s take a look. 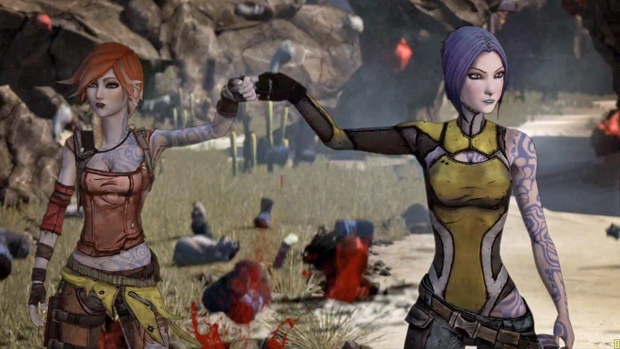 Making this remastered collection of Borderlands 2 and Borderlands: The Pre-Sequel a freebie title couldn’t have come at a better time, as Borderlands 3 was announced at PAX East just a few months ago, with a release date of September 13.  Those who haven’t played through these installments in the franchise — or any of ‘em — will have a blast discovering what the loot-based post-apocalyptic shooter is all about, relishing the cel-shaded graphics in both that have been remastered at 60p and can run at 4K with a quick patch update.  Those who’ve only banged through the Game of the Year edition of the first Borderlands will, of course, appreciate the availability to jump into the next ones.  And then, there are those who know and love everything that Borderlands 2 did to improve upon the solid foundation of the first game, who will jump at the chance to go nutballs throughout the wastes again. 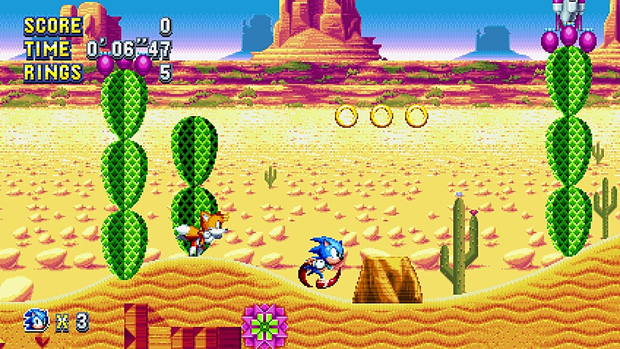 While the quirky, small-eyed and furry-legged redesign of Sonic the Hedgehog for his motion-picture debut might be the most recent instance of controversy around the blue speedster, it’s far, faaaaar from the first time, as the SEGA Genesis darling has struggled to find his footing on any of the most recent current-gen consoles. Whether it’s the weight of the physics, the graphical presentation, the precision of controls or … the color of Sonic’s arms, he’s hit numerous stumbles in adapting to the current climate that have made it tough to get excited about his return.  To cleanse the palate and get things back on track, SEGA released a healthy dose of nostalgia with Sonic Mania, a new release that mashes up “remixed” old-school levels with new creations in an incredibly stringent replication of the 16-bit aesthetic.  Turns out, sometimes the best answer is to return to one’s roots instead of trying too hard to innovate, because Sonic Mania had the best critical and player reception of any of the franchise’s titles released in over a decade and a half. As evidenced by the fan response to countless forms of Sonic media in recent memory, that’s no small feat.