Speculation circulated over what might happen once Sony pulled out of the PS3 and PS Vita freebie game at their announced date.  With their competition offering four games at staggered time periods — and across both current and legacy consoles — the opportunity was wide open for the PlayStation Plus system to pull ahead with, perhaps, double the amount of current-gen titles.  Action games and puzzle games? Shooters and RPGs? The possibilities were right in front of ‘em to exert their dominance with goodies from the here and now, to showcase why their choice to eliminate legacy titles would be worth it.  Instead, they’ve dumped the “excess” baggage and reduced the downloads to 2. And the ones they’ve offered aren’t exactly the cream of the crop, either, one being a popular remaster of a classic last-gen game, and the other that … well, it’s one that their chief competitor offered for free almost exactly a year ago. Shall we look closer? 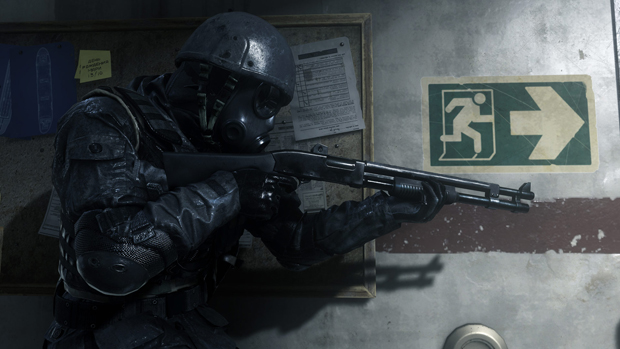 The original Modern Warfare — Call of Duty 4, to be precise — wasn’t the installment that turned COD into the gaming juggernaut that it’s become today; Modern Warfare 2 often gets the “best shooter ever made” moniker, unlike its predecessor.  The critical and commercial acclaim that it received at launch was certainly enough to fast-track any and all sequels thereafter, though, hinged on both its engrossing single-player campaign and, of course, the versatility and accessibility of its online multiplayer. The desire for a remastered version of this game has circulated among its die-hard fans for quite some time, and the fact that Raven has simply duplicated the original’s functionality in a newly spit-polished graphical presentation is a compliment to the game’s core successes at a design level and a relief for its exhausted base. The campaign still seems to hold up among both the critical community and the franchise’s devotees, while the more tactical, less sci-fi style of combat in this nearly decade-old game manages to be both a breath of fresh air and possess a hint of nostalgia. 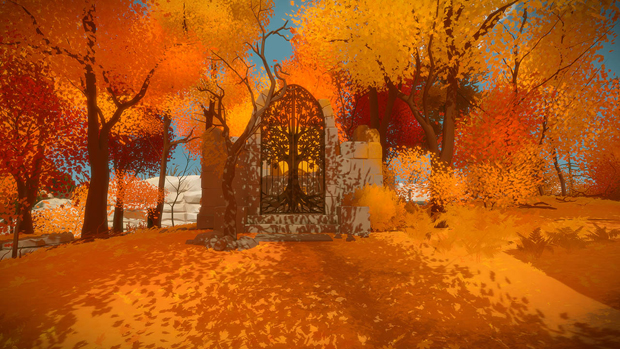 There’s something inherently mysterious about exploring and solving puzzles in Sierra’s classic point-and-click title Myst, where the atmosphere possesses nearly as much storytelling itself as the mystery being unearthed about the island. It’s that caliber of environmental fascination that Braid designer Jonathan Blow hopes to capture within The Witness, a puzzle-driven interactive adventure. You want to learn more about the location as you solve maze-like puzzles that redirect functional energy, which lends immediacy and pacing to the game’s experience. What it lacks, however, is a sense of true narrative, something to reward the discovery and the completion of puzzles.  That’s where recommending The Witness grows tricky, especially for those who’ve played those classic Sierra-style narratives: the look and feel may be there, but what lies underneath lacks a reason to keep up the flow.  If you’re in the mood for gorgeous 3D landscapes and line-based puzzles to solve, embark on this journey; however, if you’re in it for some kind of story, take a peek at the likes of Shivers or any number of Myst‘s many lesser-known sequels for a stronger dose of ’90s-style investigative mystery.