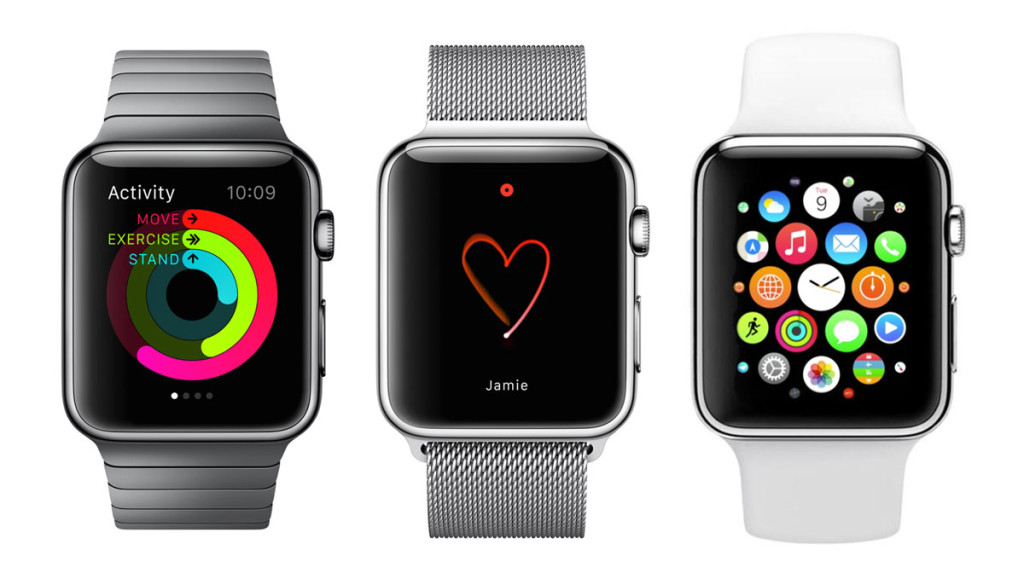 As Apple rolled out a new 9.7-inch iPad Pro at $599 and a 4-inch iPhone SE at $399 today, the company also announced price drops on other previous generation hardware.

The prices on the iPad Air 2 dropped due to the 9.7-inch iPad Pro pushing into the tablet mix. Basically identical to the iPad Air 2 in size and weight, the core differences of the 9.7-inch iPad Pro include storage options up to 256GB, the A9X third-generation chip, 12-megapixel rear / 5-megapixel front cameras and four speaker audio. You can check out a complete comparison of the tablets here: LINK

Regarding the potential for additional discounts on the iPad Air 2, look for discounts between $50 and $100 for the next six months, potentially bringing the price down to $299 for the 16GB model. Refurbished deals will be even better.

By the time Black Friday hits, look for gift card offers that will potentially exceed $100 when purchasing an iPad Air 2. Store like Target and Best Buy will require you to purchase the tablet at full price, but offer gift cards $100+ with the purchase.

The other price drop announced today was a $299 price point for the Apple Watch. Prior to this point, it was priced at $349. We predict this will open up the potential for the original Apple Watch to hit a $199 price point by the holiday season, when on sale or combined with a gift card offer. Both Best Buy and Target have already knocked $100 off the $349 MSRP earlier this year, thus sales will be likely continue to be aggressive.

Be sure to check Ben’s Apple deal feed for the most recent sales on Apple tablets, smartphones and smartwatches.