Home   >   Bens Bytes   >   iPhone battery problems? Latest iOS will tell you to replace or not

iPhone battery problems? Latest iOS will tell you to replace or not 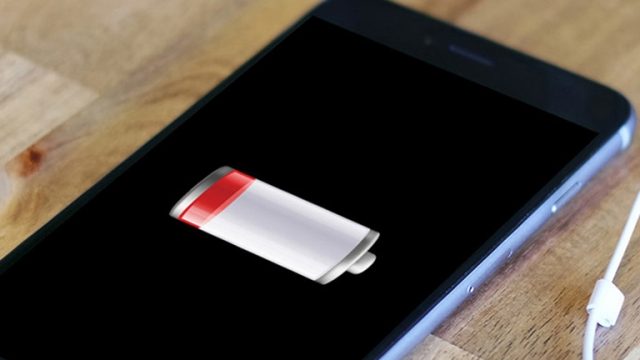 If you are hanging onto an older iPhone in order to save some money, you might be running into battery problems at this point in the phone’s lifespan. Ideal for anyone that bought iPhones between late- 2014 and mid-2017, the Battery Health (beta) in iOS 11.3 will tell you if your iPhone battery is on its way out or still kicking.

To access this information, update to iOS 11.3, then go to Settings, tap Battery and then tap Battery Health. The Maximum Capacity field will tell you how your battery compares to a brand new battery (in the same phone). We ran the test on an iPhone 6 Plus and found the battery was at 87% compared to a brand new replacement battery.

Anything below 80% and you should consider bringing your iPhone into an Apple Store to get it swapped out. Apple has lowered the cost of those procedure to $29 (from $79) for anyone with an iPhone 6 or newer as a way to apologize for slowing down phones. 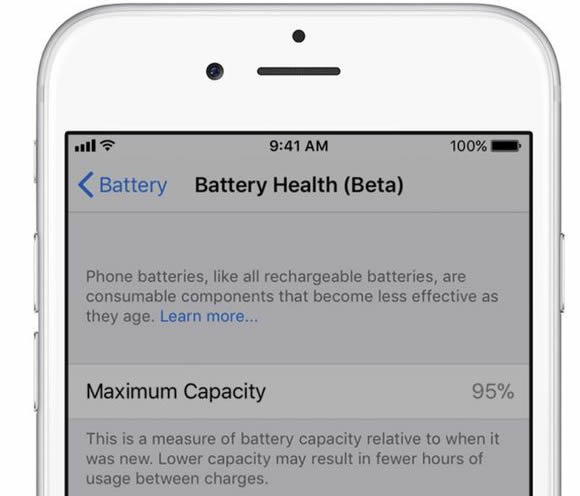 Of course, this could increase the possibility of an iPhone crash, assuming the battery is having difficulty keeping up. If your phone is still running at peak performance, you won’t see an option to turn on throttling. It only appears after an iPhone has shutdown unexpectedly as a power management precaution.

Other updates in iOS 11.3 include a few new animoji characters for iPhone X users, a chat function within the Messages app that connects you directly with businesses, new augmented reality capabilities and the ability to view your medical records on your phone (assuming your health system participates).